Vauxhall Motors (pronounced VOX-hol) started making cars from 1903 and was acquired by General Motors, USA in 1925 (through its German subsidiary Opel).

During the World War, the company also produced the famous Churchill tanks for the military.

Their cars were also endorsed by the Royalty in the UK in 1967. The model Cresta was also used by the Queen of England and other members of the Royal House. 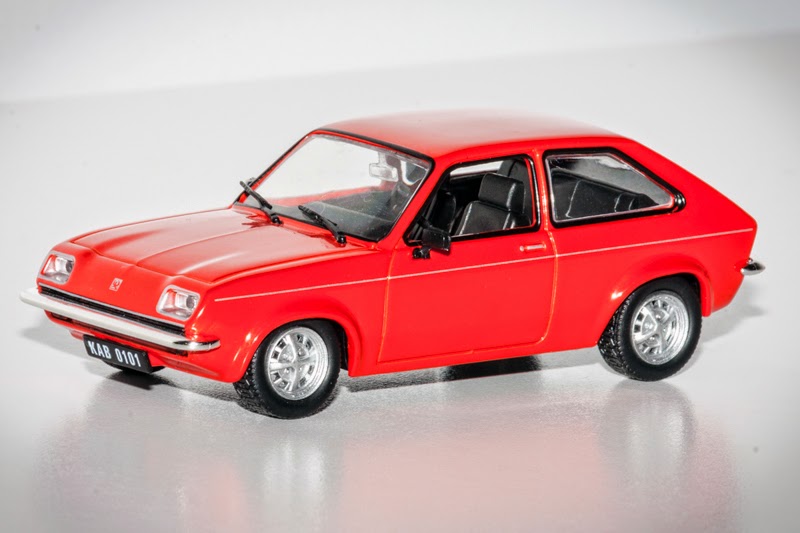 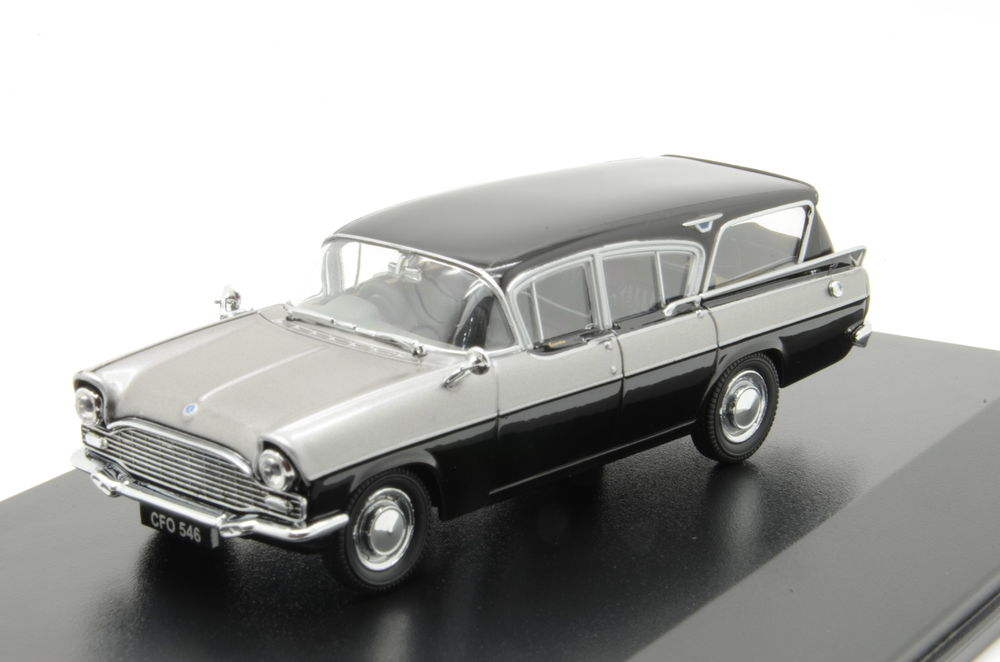