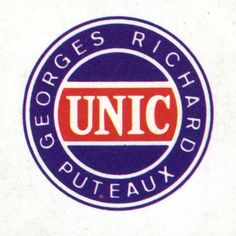 Unic (pronounced U-nee-KHH) began in 1905 at Puteaux, France. Its founder, a racing car driver Georges Richard wanted to make vehicles that catered only for the general public i.e. taxis.

Their popularity in the 30 s and 40 s inspired to make larger public vehicles i.e. mini-vans and mini-trucks.

In 1952, Henri Pigozzi the owner of Simca Automobiles who always wanted to diversify purchased it. Finally, it was sold to FIAT who merged it with Iveco in 1975. 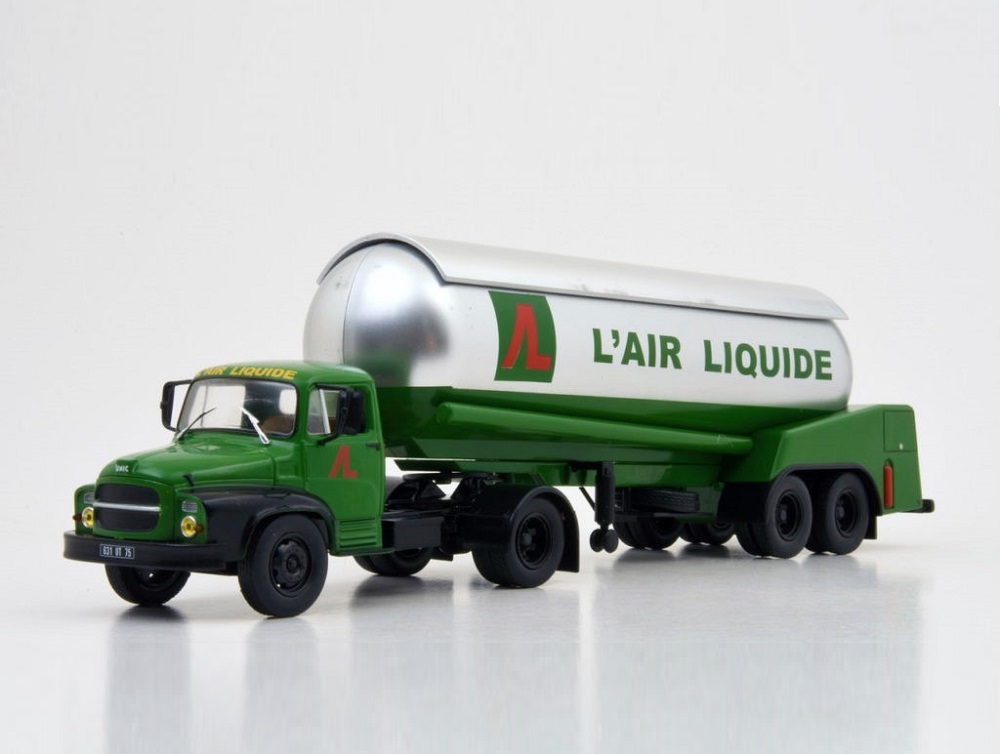 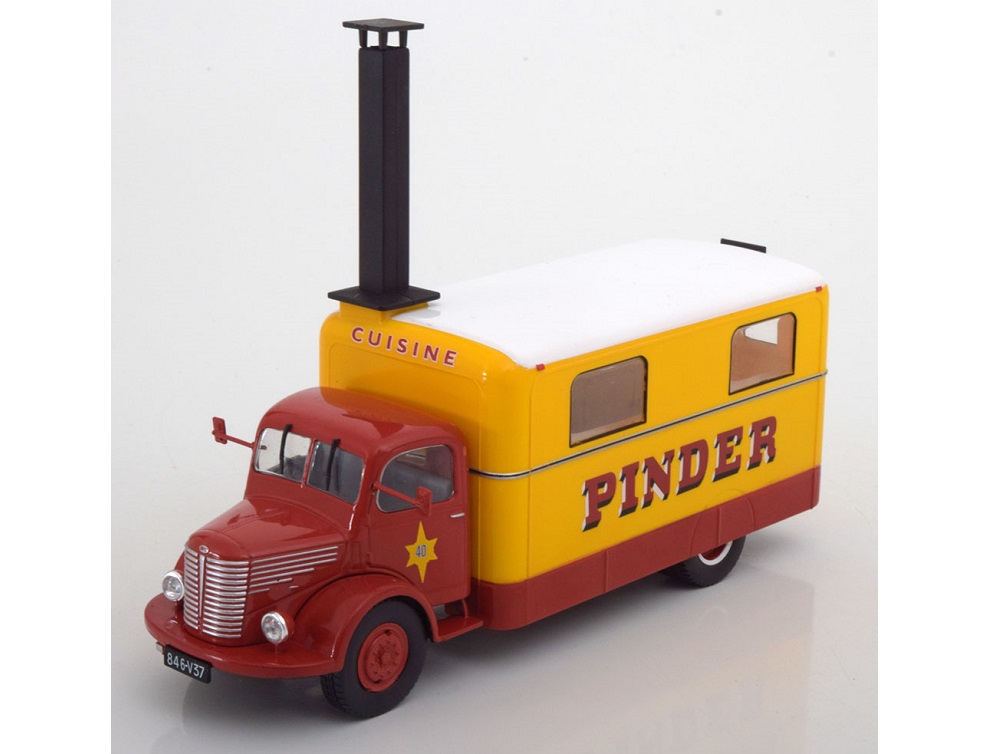 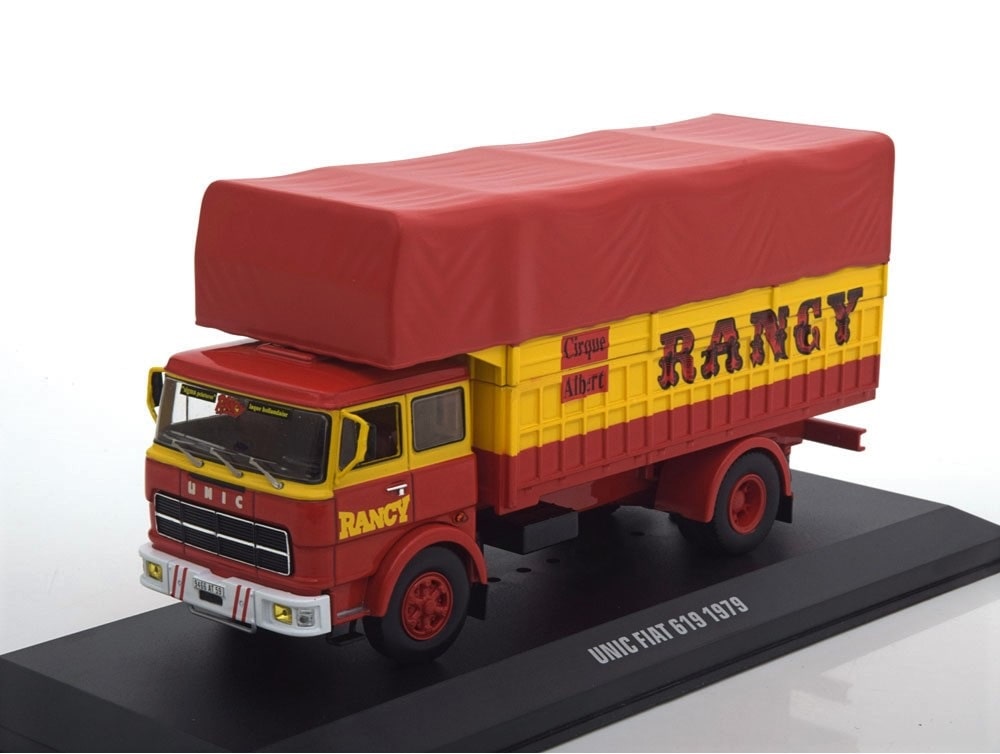 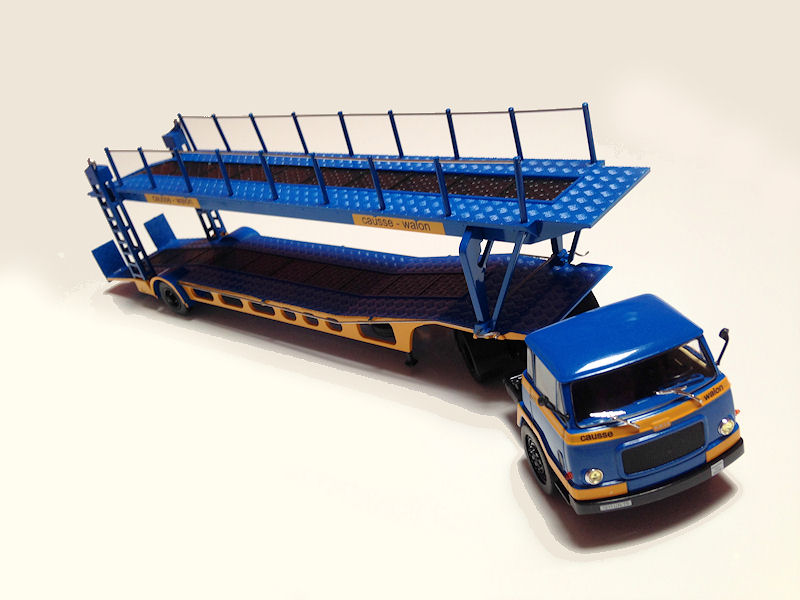