Siegfried Bettmann, the 20 year old German who started the Triumph Motor Company in 1887 sold his loss making motorcycle manufacturing unit to Joe Sangster (from Ariel Motorcycles) in 1936 who later in 1951 sold it to BSA and becoming their Chairman. By 1960, Triumph was selling 60% of its production abroad. But in the 70's, due to severe competition from Japanese moto makers, the BSA Group could not sustain and sold the unit to Manganese Bronze Holdings. After several exchanges the brand Triumph was finally purchased in 1984 by John Bloor and now has its manufacturing facility in Thailand. 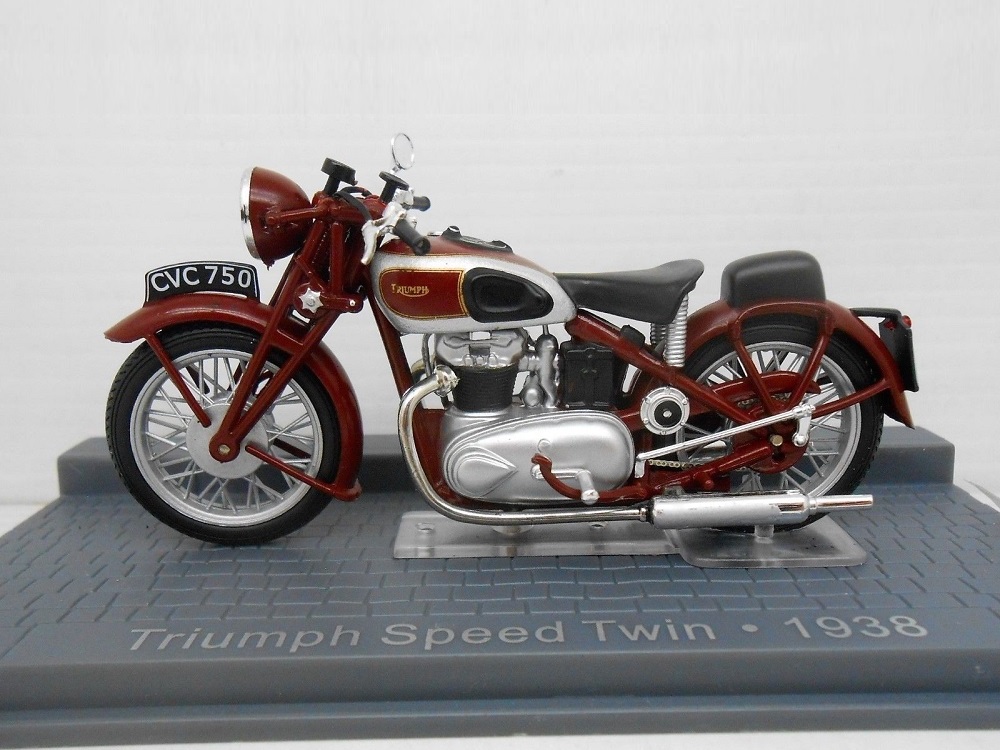