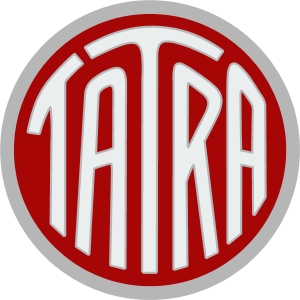 Tatra pronounced (TAH-tra) is named after the Tatra mountain (it borders between present day Slovakia and Poland) started by producing horse-drawn carriages in the 19th century.

Then in 1897, they produced the first car in central Europe.

In India, Tatra trucks are supplied to the Indian military and are made in a Plant at Hosur, Karnataka. 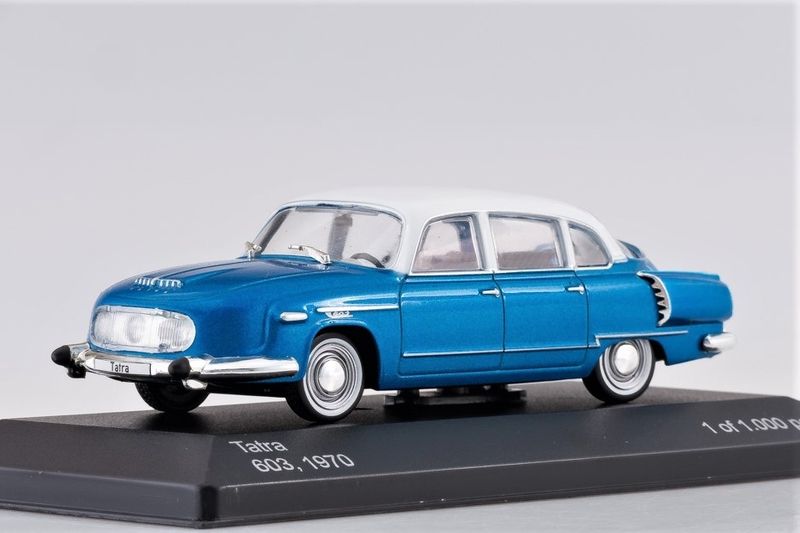 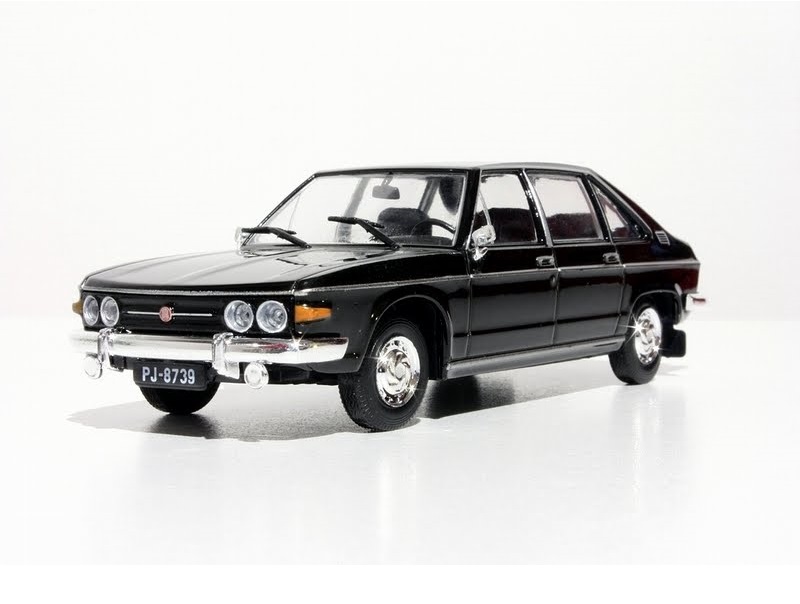 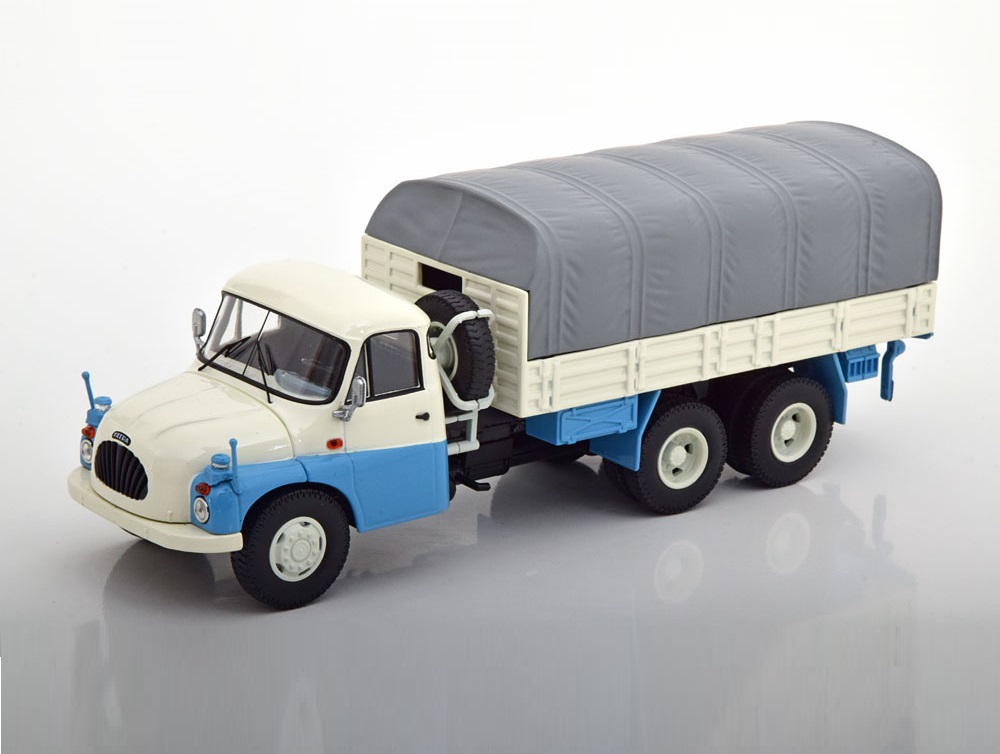 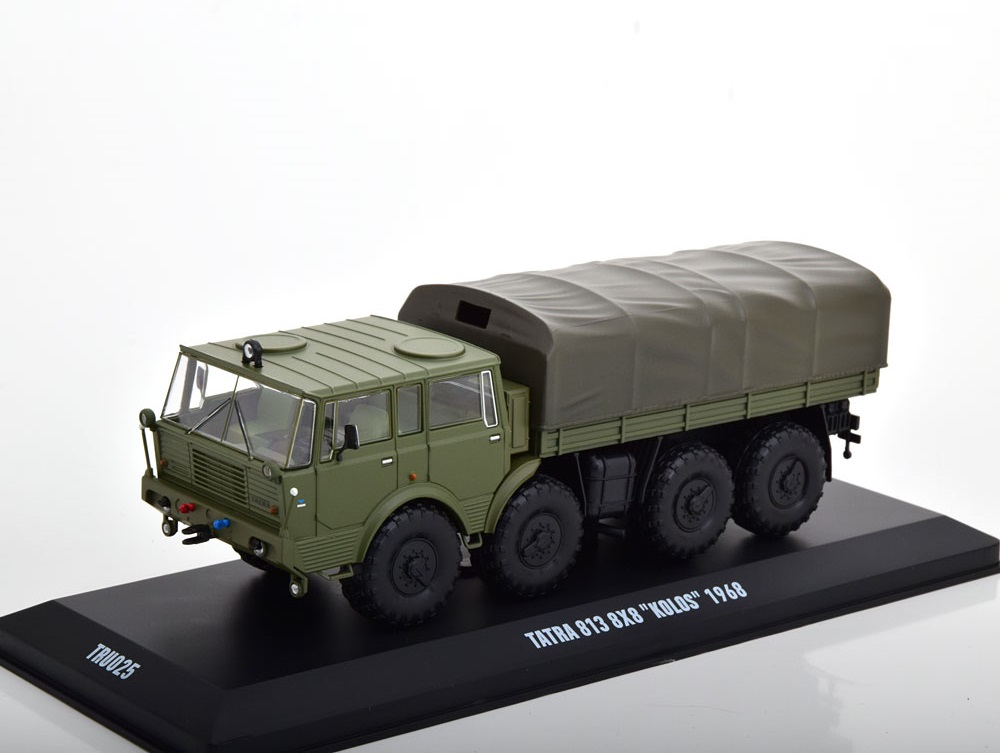 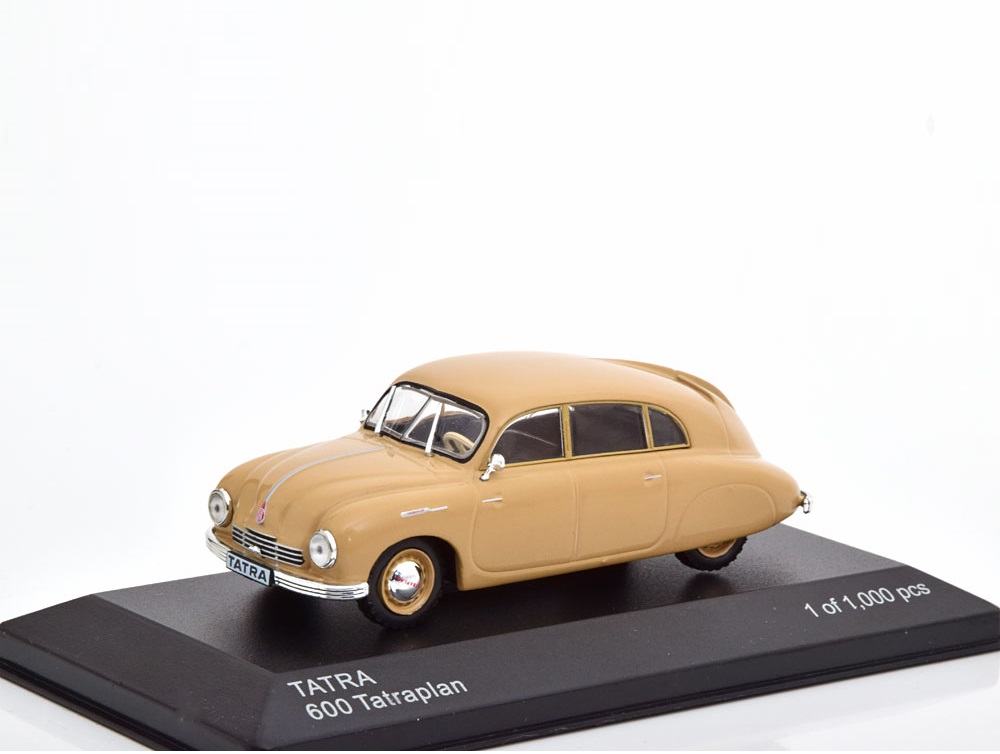 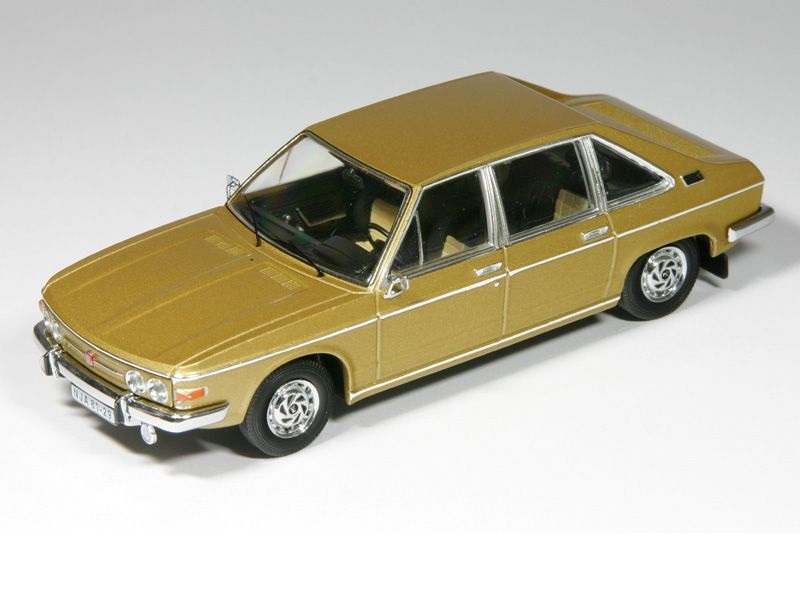 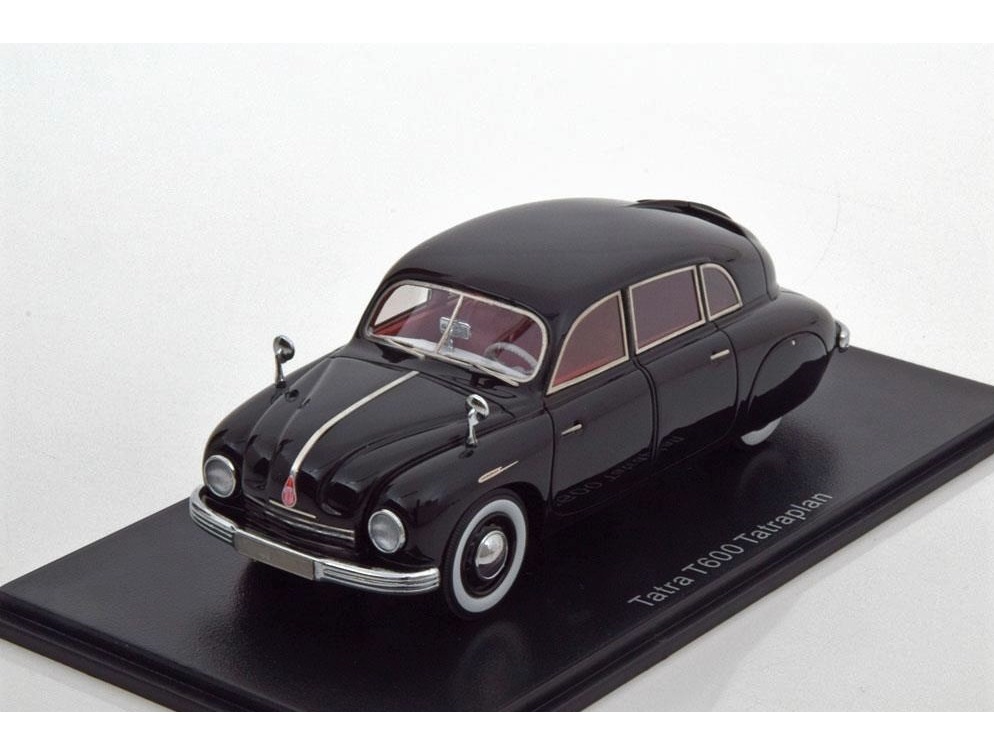 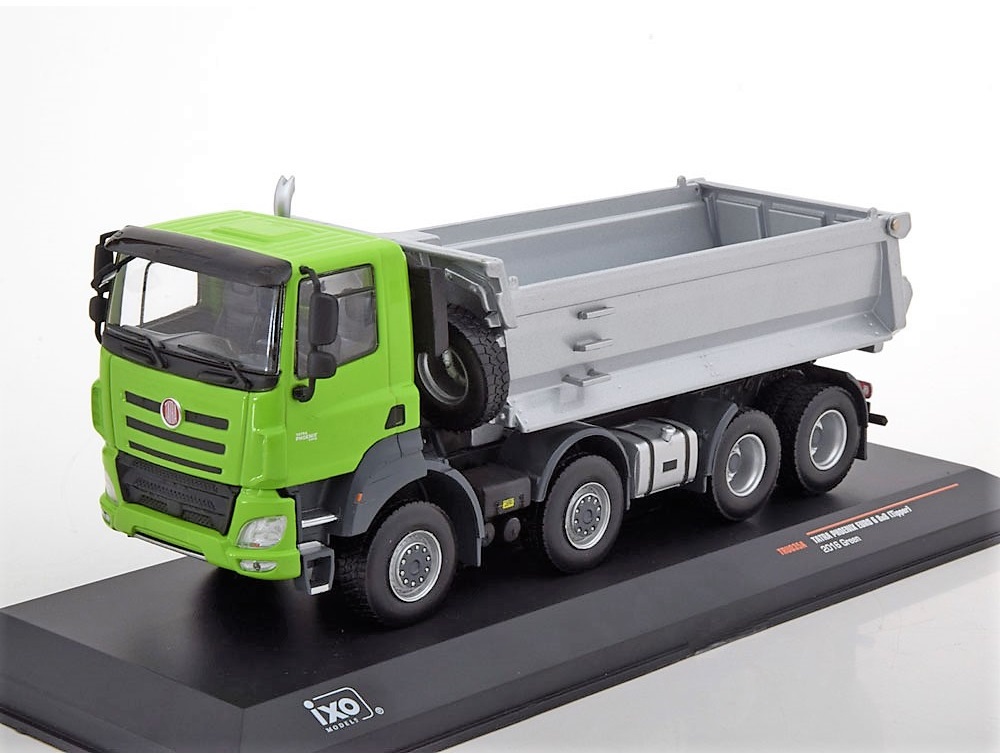 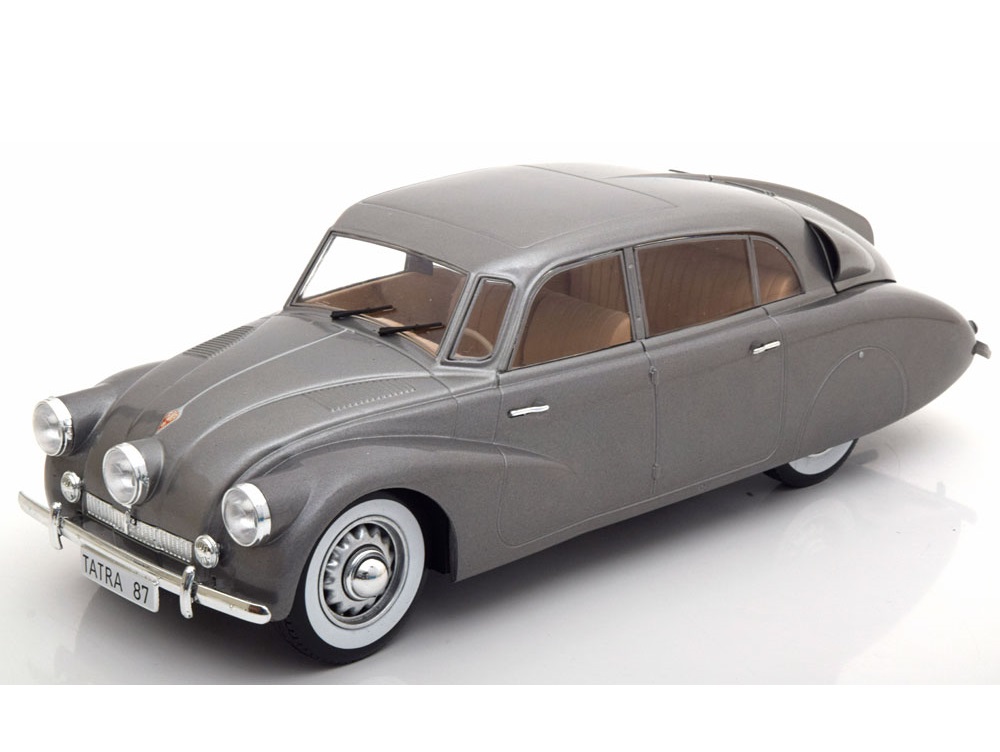 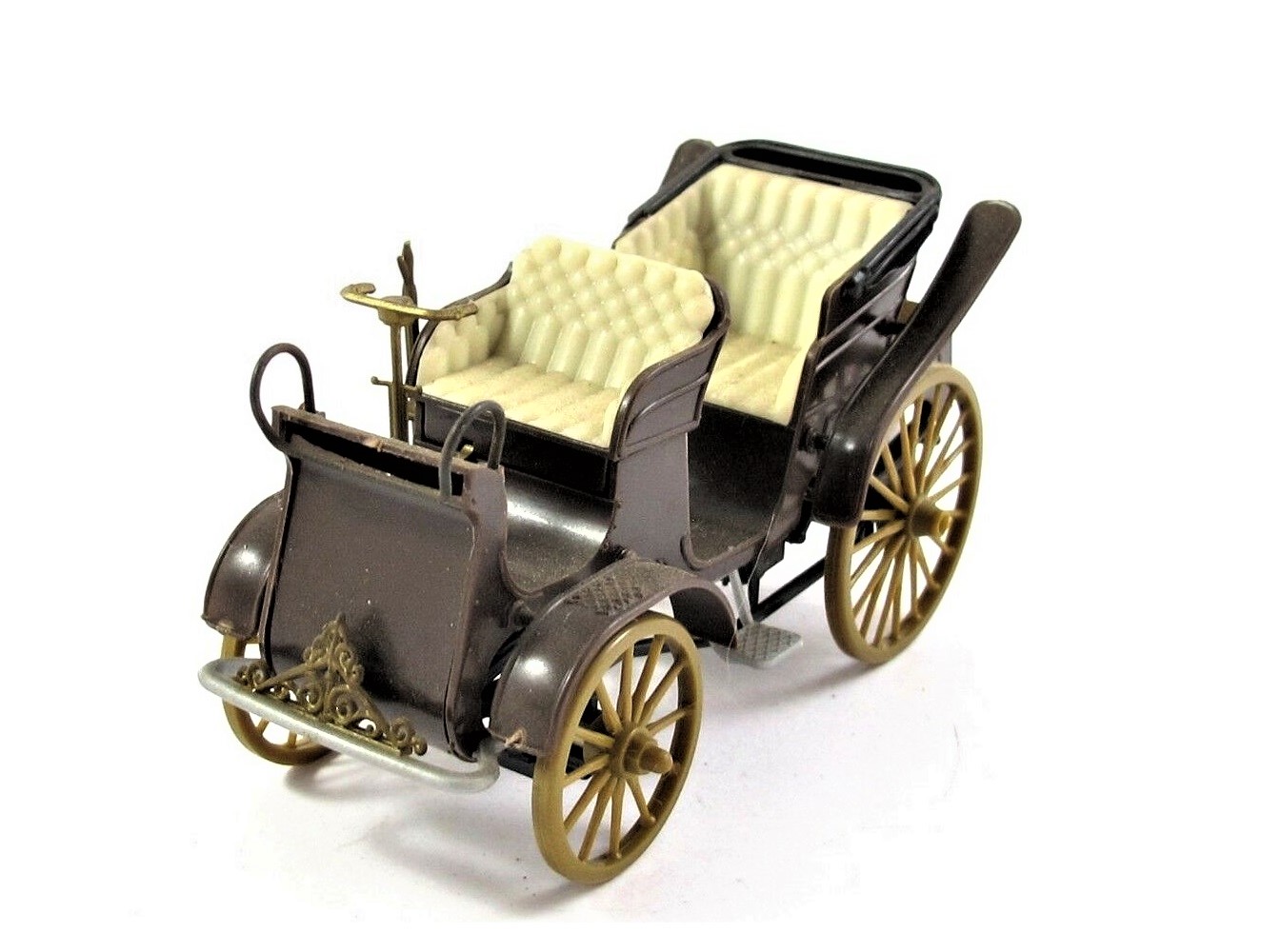 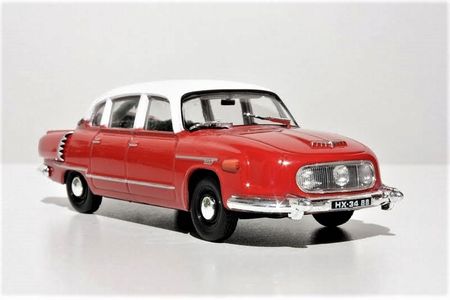