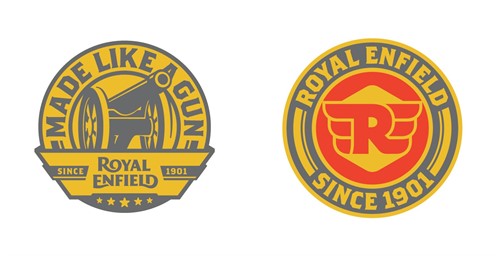 The Enfield Cycle Company was established in 1893 and made cannons, field guns, motorcycles, bicycles, lawnmowers.

They started by making the quadricycle (4 wheels), then mounted a 240 cc engine on a bicycle to create their first motorcycle in 1901. The last bike produced in England was in 1970.

Several Royal Enfield motorcycles were also sold in the USA under the “Indian” brand. In India, Royal Enfield set up its Plant in 1955 through a joint venture with Madras Motors.