Piaggio (pronounced PEE-aah-JOH) was founded by Rinaldo Piaggio in 1884 at Pontedera, Italy and made railway engines and carriages.

From 1915, they started making aircraft's but during second world war, their plant was bombed and completely demolished by the Allies. It was then Enrico (founder s son) asked on of their aeronautical engineer Corradino to make a simple vehicle that could carry a person and his load. The product – Vespa (scooter), was thus born and rest is history. APE is the brand for the commercial range of vehicles.

In India, Piaggio has a plant in Baramati, Maharashtra. 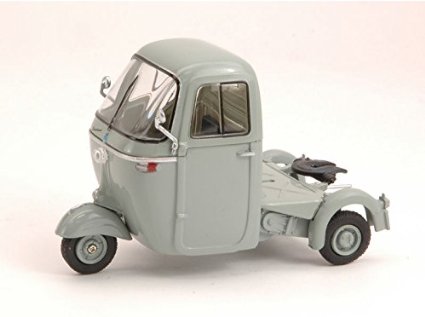