James Norton a.k.a Paa, started making motorcycles with imported engines in 1902. It was only after the first Isle of Mann race (1907) that the public in Great Britain started noticing a Norton.

Norton was later purchased by Associated Motorcycles in 1953 who were owners of other brands such as AJS, Matchless, etc.

Their Commando was UK's best seller bike in the 60's and was in number one slot for many years. 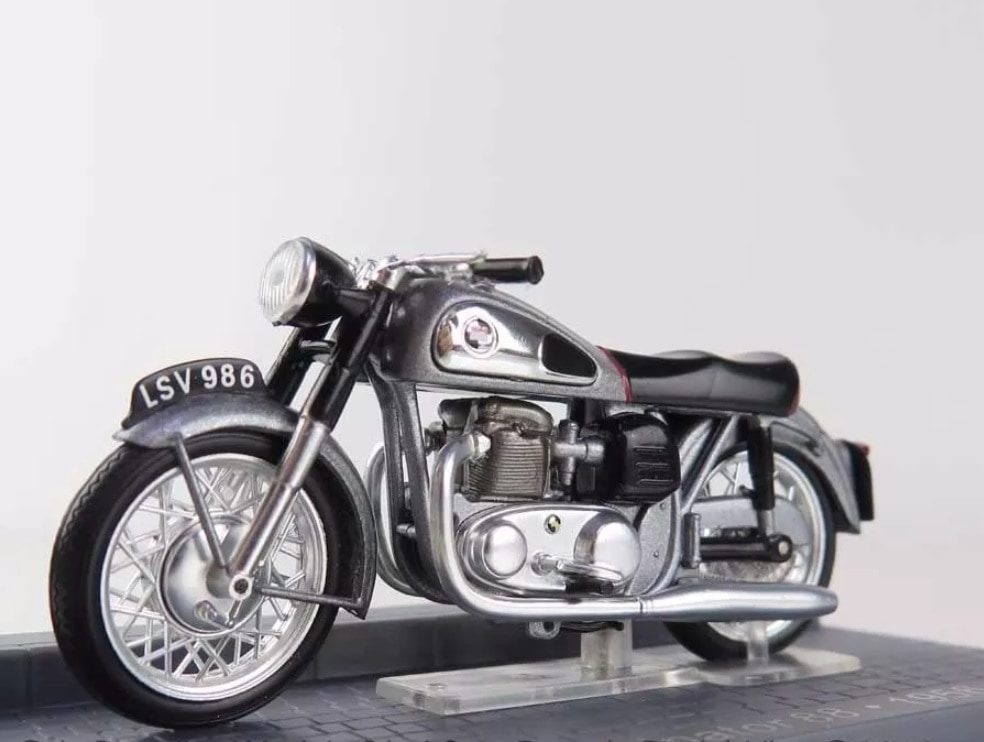