NSU (Neckarsulm Strickmaschinen Union) was a maker of bicycles, motorcycles and cars that started in 1873.

The first NSU bike was produced in 1901 and for the next 3 decades made some great bikes. In 1955, it was the largest manufacturer of motorcycles in the world.

It was acquired by the Volkswagen Group in 1969 and merged with Auto Union (Audi). 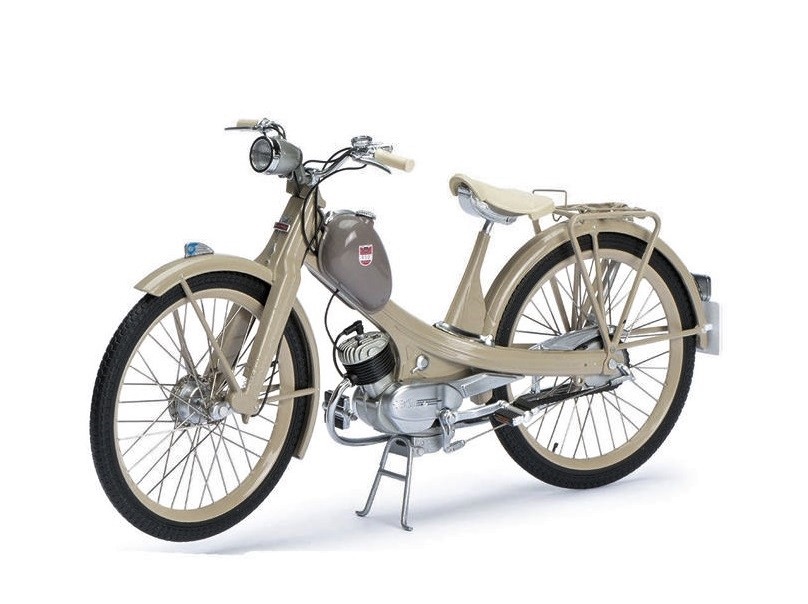 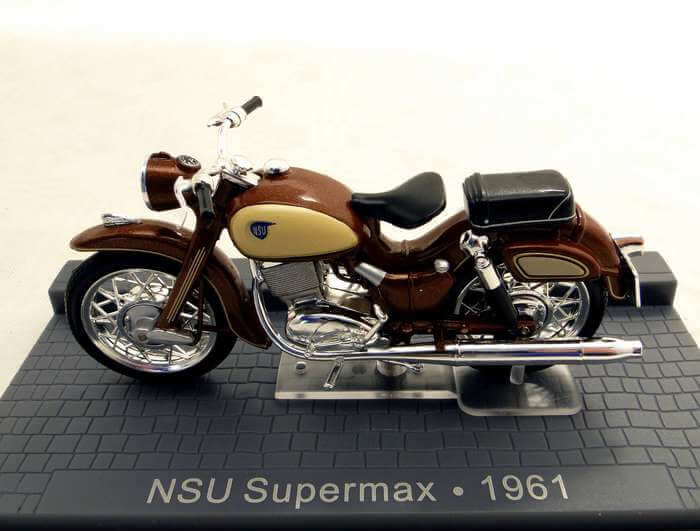 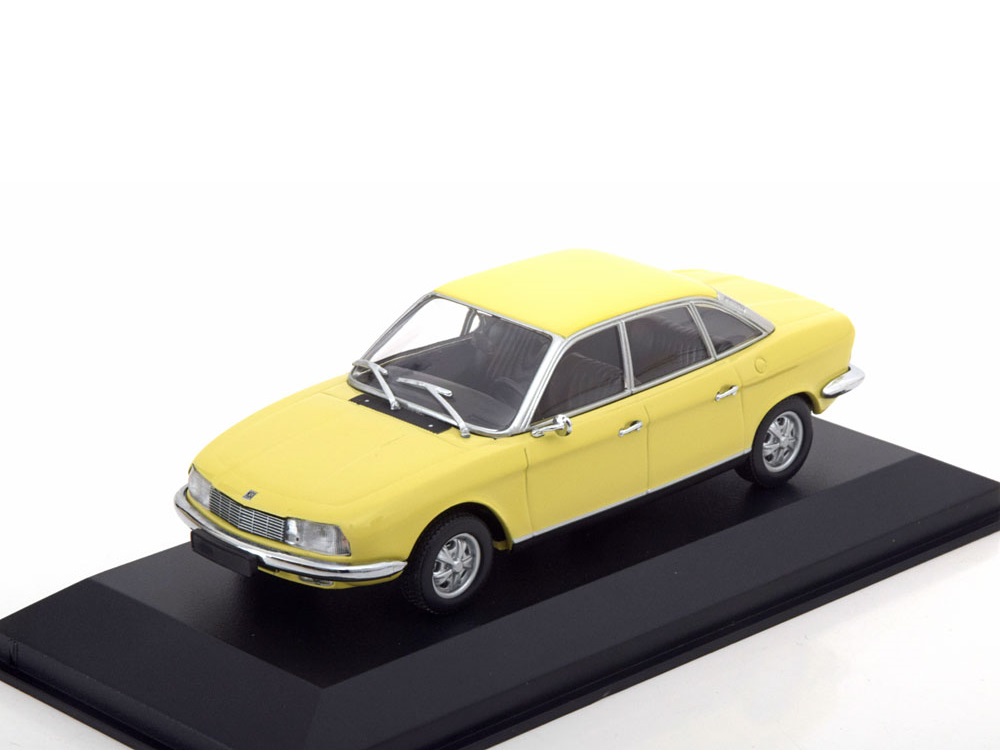 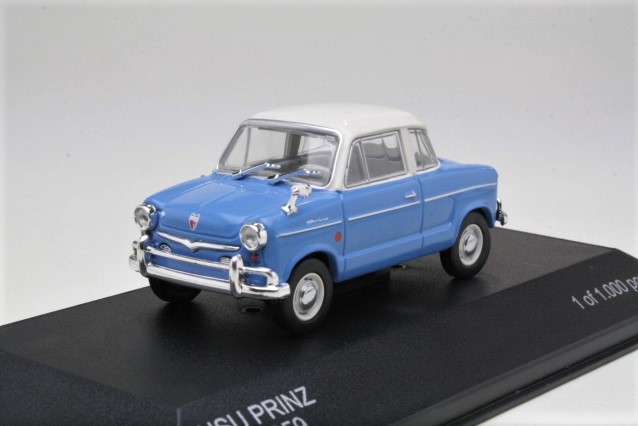 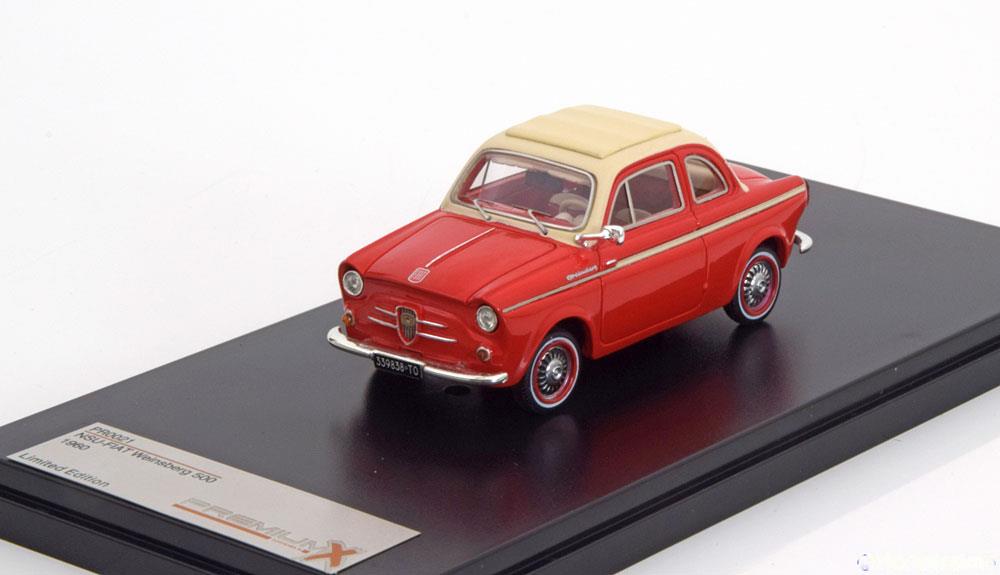 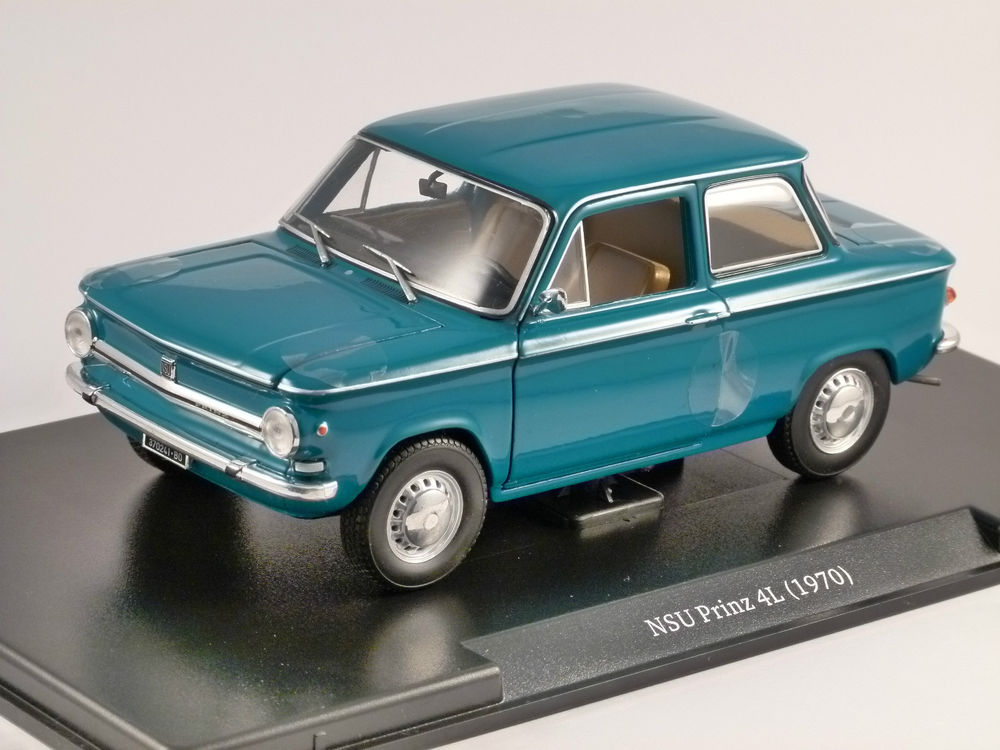