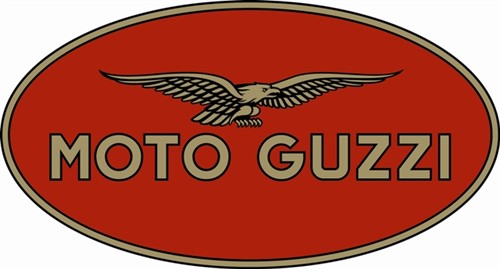 Moto Guzzi (pronounced MOTO-goot-ZEE) that has a huge cult fan following was established in 1921 by two World War I pilots and their mechanic and until this date produces motorbikes.

Originally called GP after founders Carlo Guzzi and Giorgio Parodi they changed the name after few years. Their logo of an eagle was actually a tribute to their third partner Giovanni Ravelli who died in a plane crash.

The Co. created few products that were ahead of times. A motorcycle with an 8 cylinder engine that ran a top speed of 275 km/hour in the 50s. They say that if it is the epitome of style it has to be the Italian Moto Guzzi. 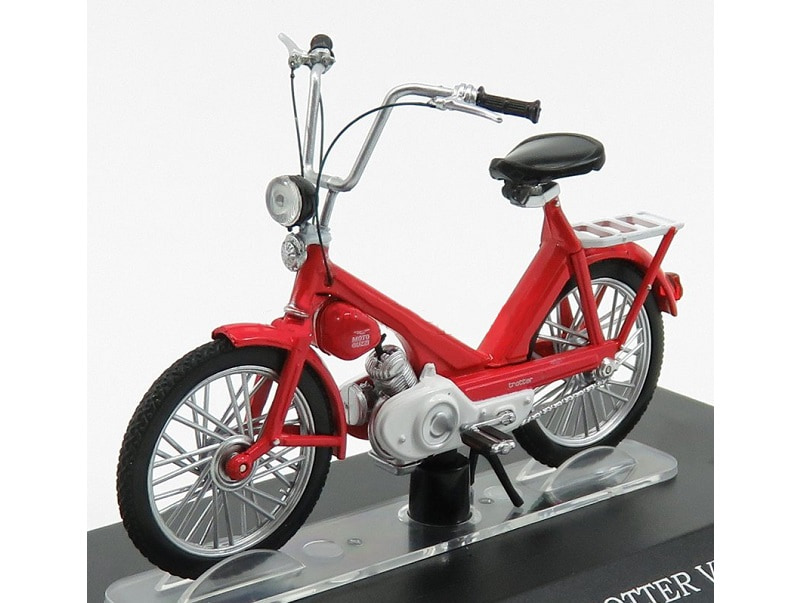 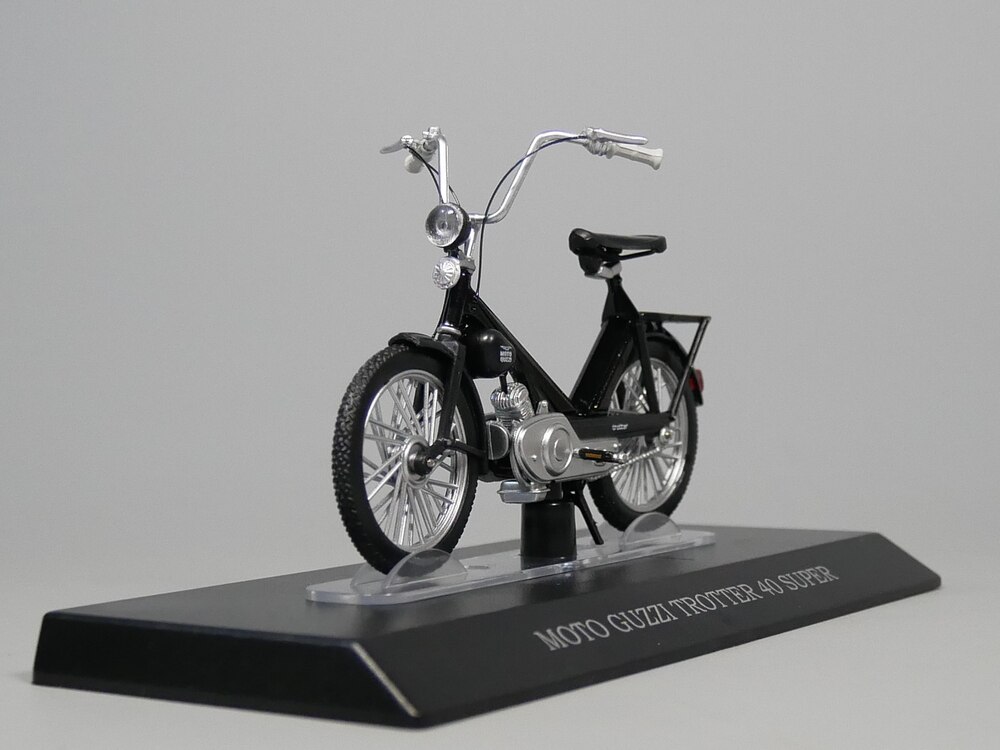 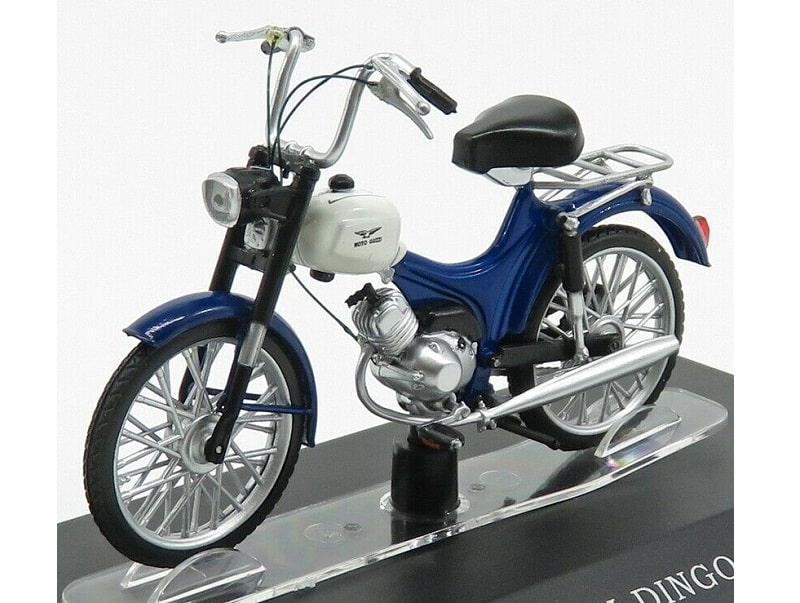 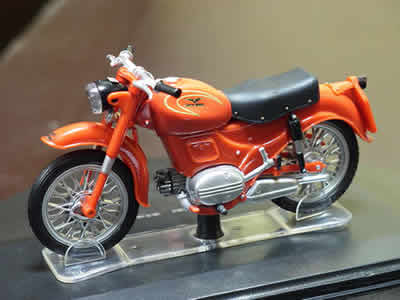