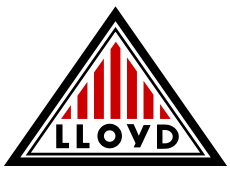 Lloyd, as a brand was created in 1908 by a German shipping Co. called Norddeutscher Lloyd.

Initially electric cars were made before they switched to making petrol driven cars. They started mass production in the 50's and produced more cars than Mercedes-Benz at one time. 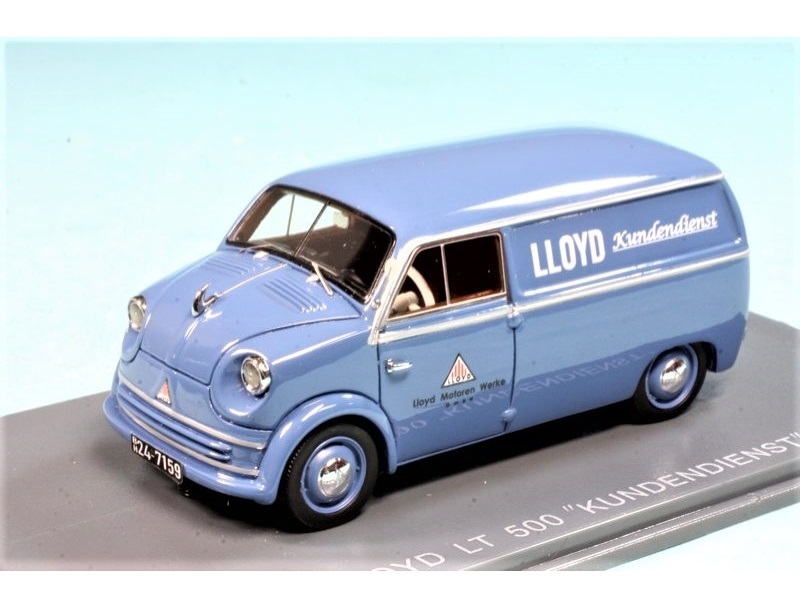 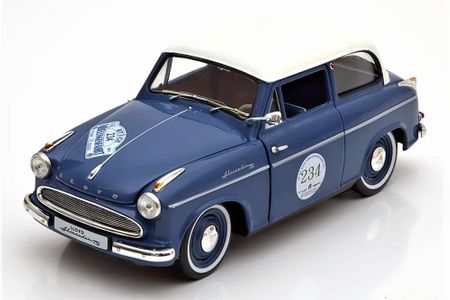