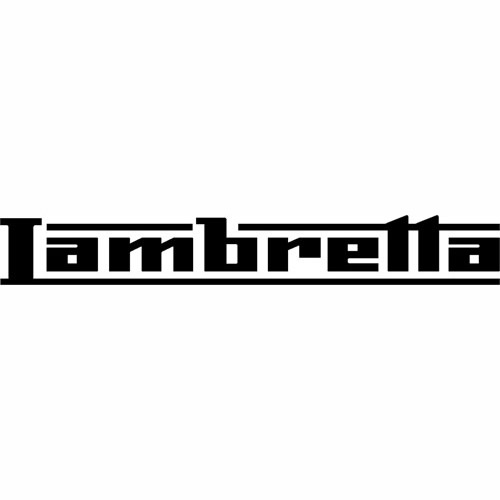 Lambretta (pronounced LAAM-breh-TAH) is a suburb in Milan, Italy.

The founder Ferdinando Innocenti invited General Corradino D Ascanio (maker of the first modern helicopter Agusta) to design something simple that can transport people and goods. The General hated motorcycles and went to create that a motorbike didn't offer. A protection for a rider's legs. The sitting area was created for women wearing skirts who could now ride. The front fork allowed for easy wheel changing. The engine was protected from open dirt inside a shell.

In India, Lambretta scooters were made by Automobile Products India (API) at their factory in Bhandup (Mumbai). The government owned Scooters India Limited (SIL) also purchased the entire plant in Milan to make the 2-wheeler Vijai Super and the 3-wheeler Vikram in Lucknow. 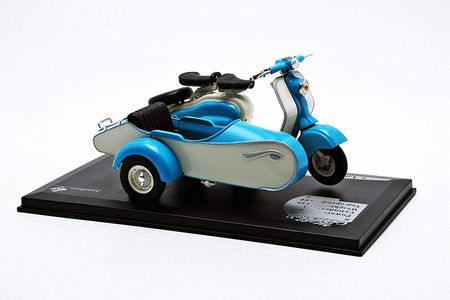 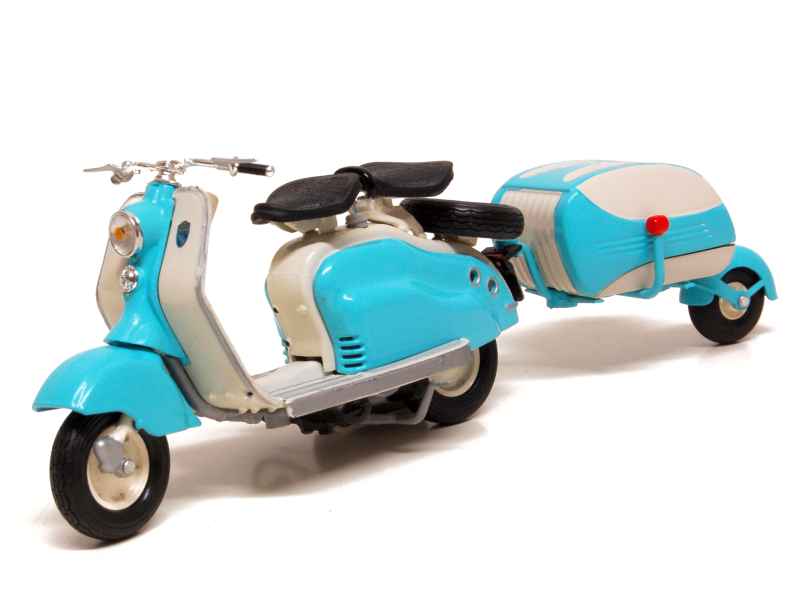 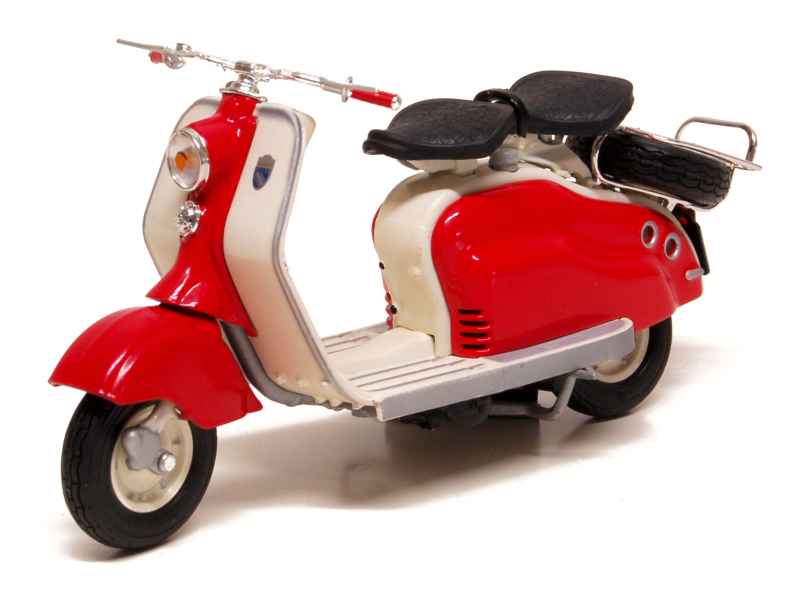