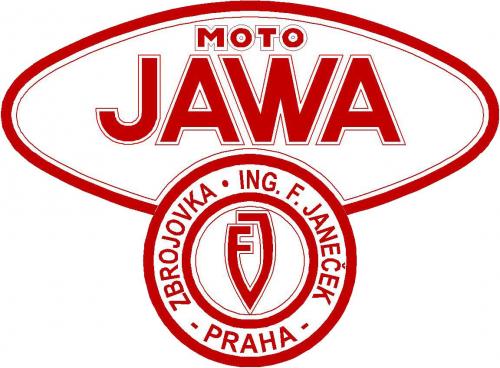 In 1929, Czechoslovakian František Janecek bought the motorcycle division of Wanderer in Germany. The name JAWA (pronounced JAA-vaa) was established by combining the names Janecek and Wanderer.

In the 50's their motorcycles sold in over 100 countries. They even attempted to make a car called the JAWA Minor.

In India, JAWA motorcycles were introduced in the 60's and were made at a factory in Mysore (Karnataka). They have a huge fan following and there are several JAWA Fan Clubs all over the country. 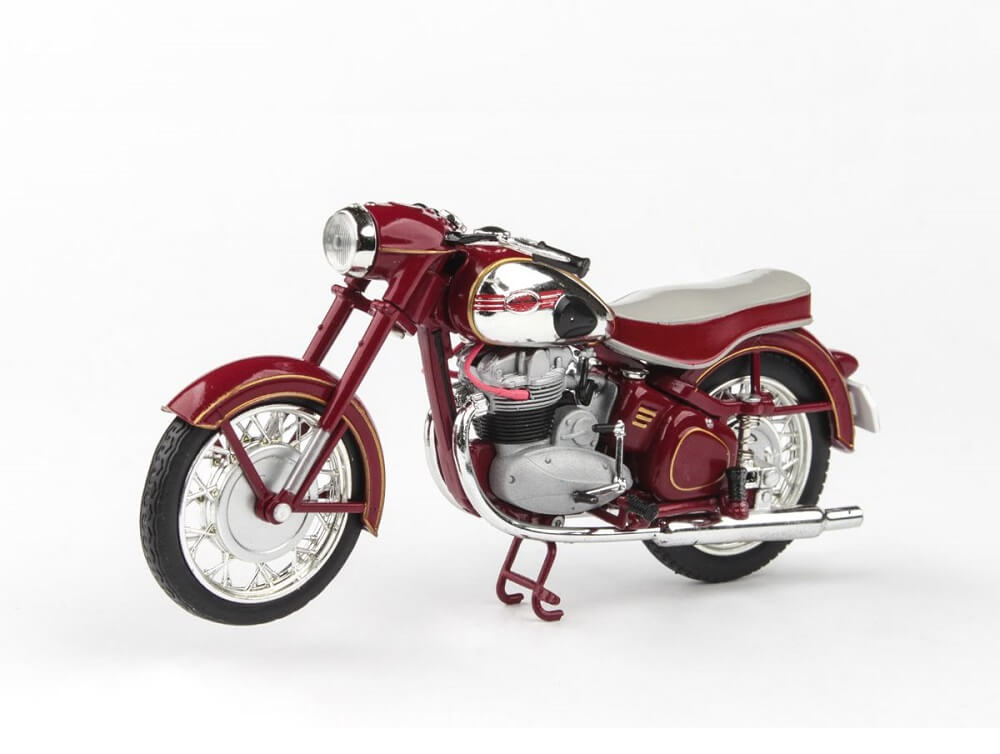 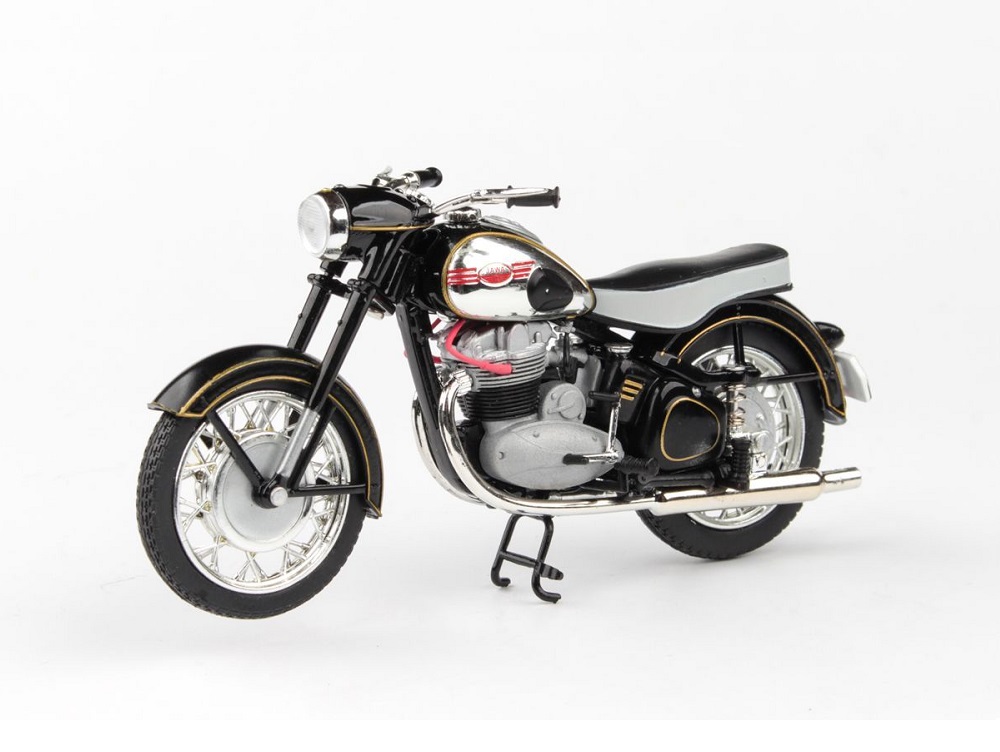 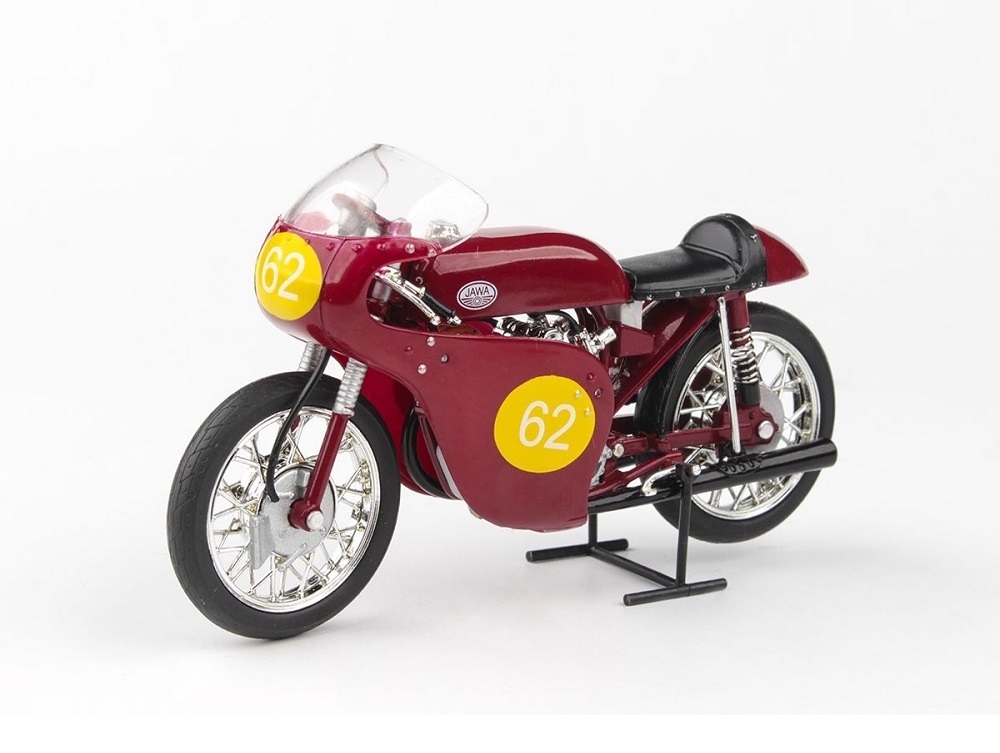 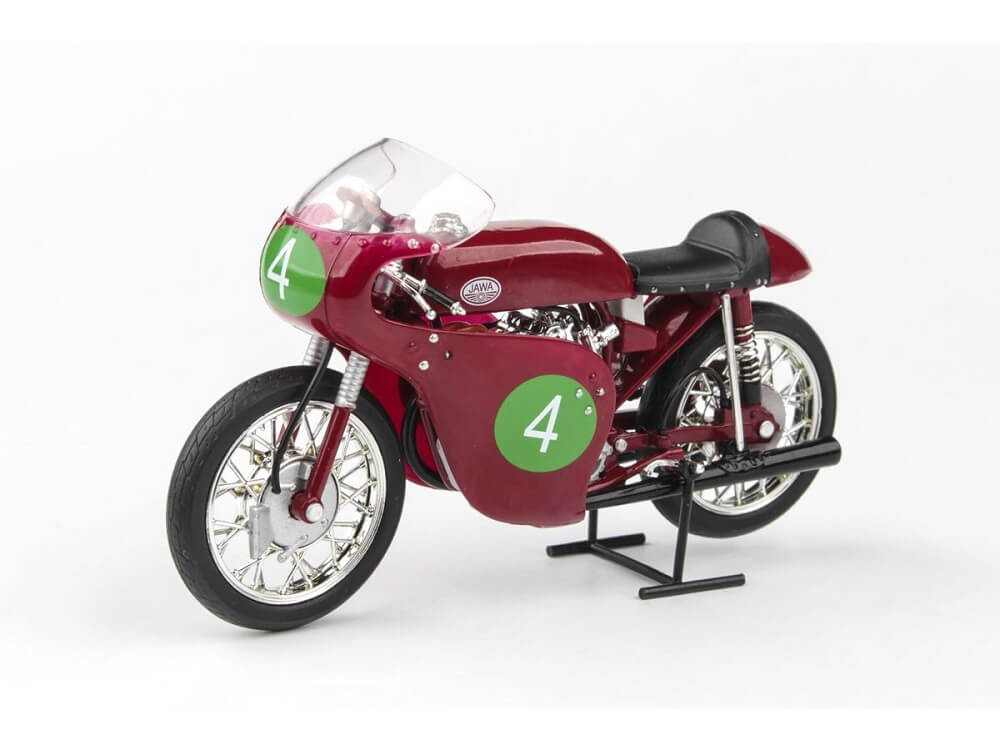 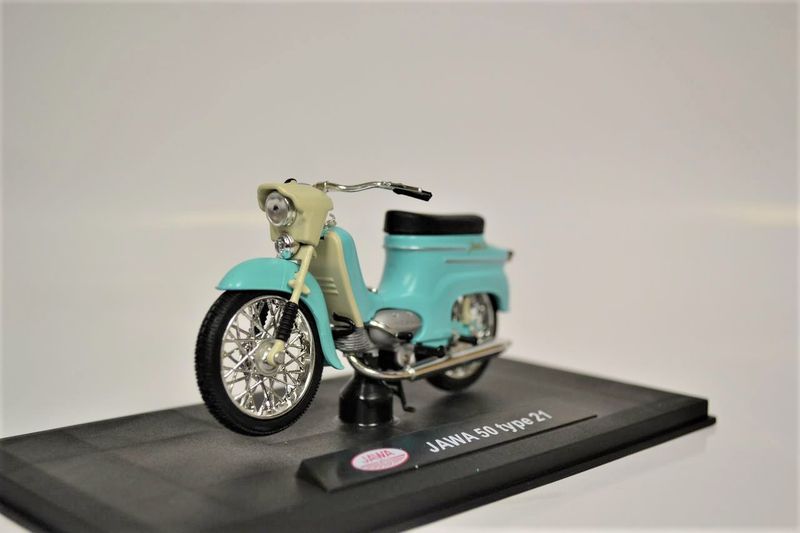 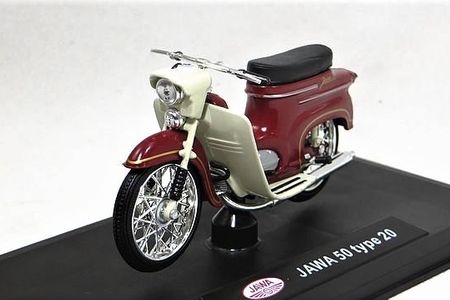 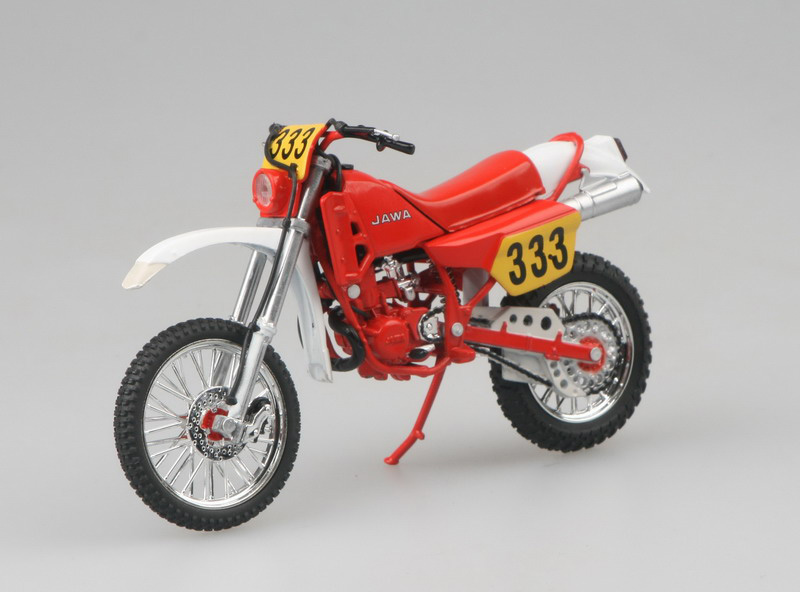 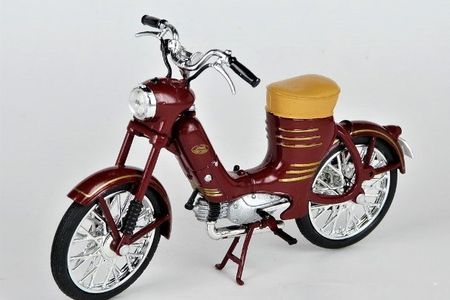 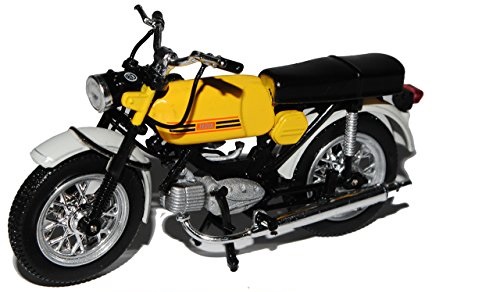 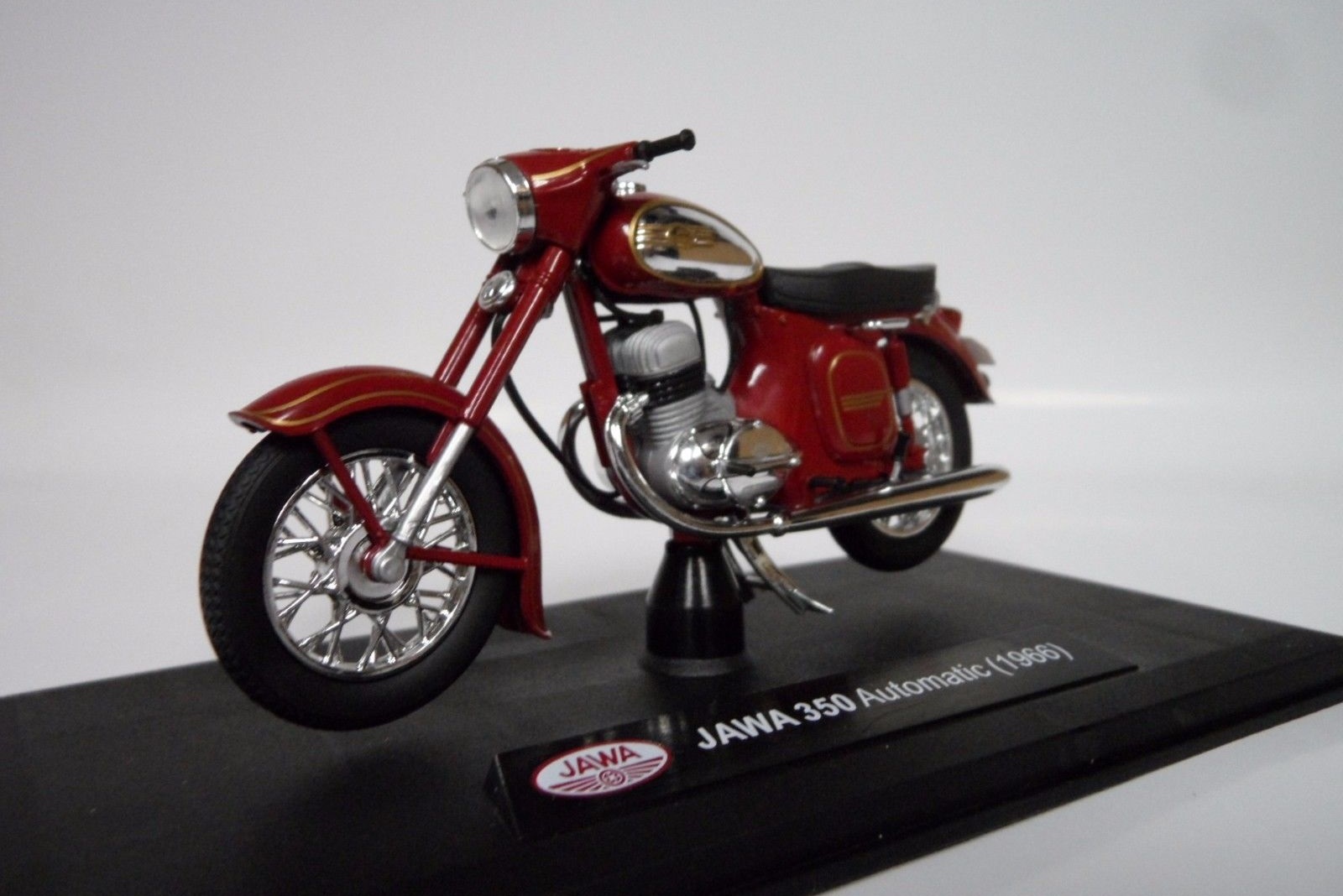 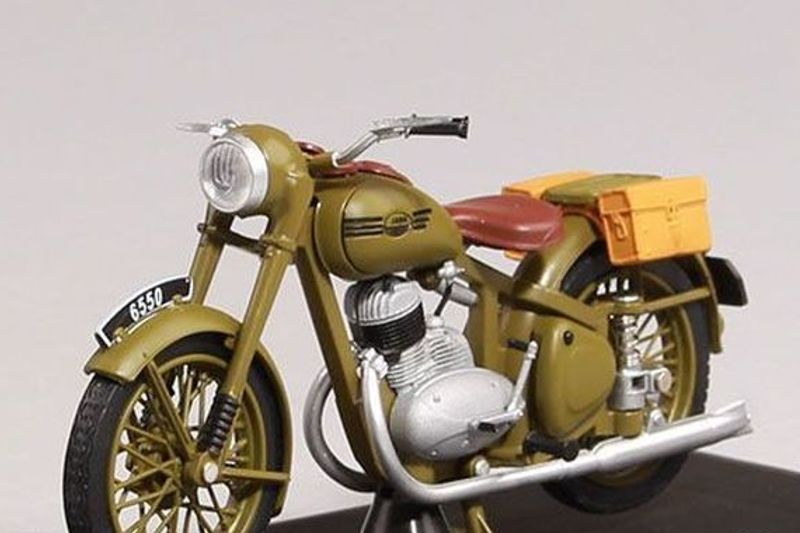 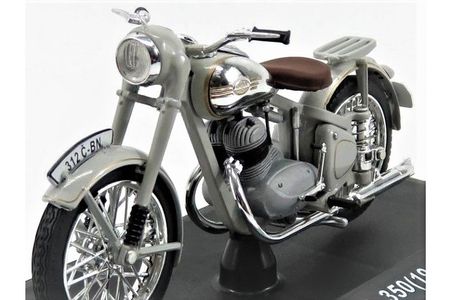 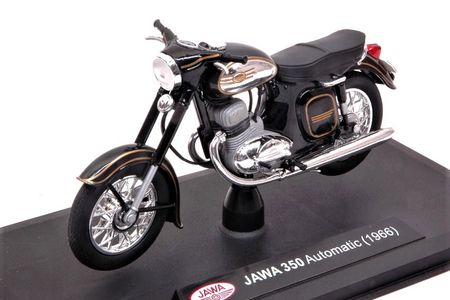 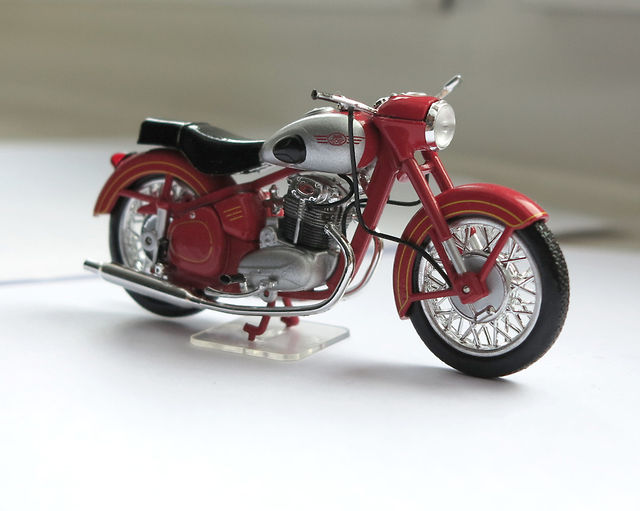 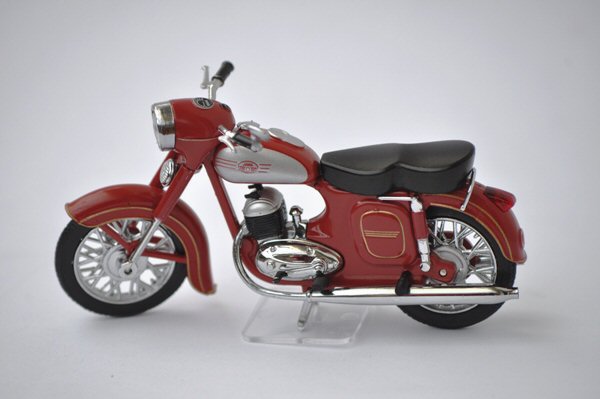