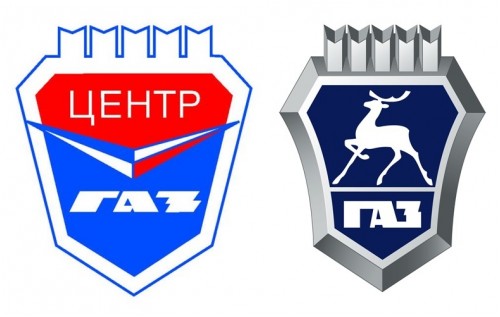 Gorky Automobile Zavod (factory) or GAZ began in 1932 as a technical collaboration between Ford Motor Co. and the USSR government when the Soviets agreed to purchase nearly US$ 15 million worth of spares and machineries. They are located in the city called Gorky (now called Nizhny Novgorod) that was named after the famous Russian writer Maxim Gorky.

They operate with multiple brands and have a large range from cars, trucks to armoured vehicles. In the past they made military tanks and hovercraft's.