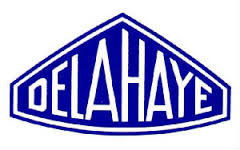 Emile Delahaye, a racing car enthusiast founded this firm in 1984 and went on to produce some legendary machines in France, including the well known VLR that was used by the French military.

He was instrumental in creating the first V6 engine in 1911. As his belt driven cars became popular, he required investments and inducted another fellow racer George Morane and Leon Desmarals to go all out in 1898 to make high speed cars. Some time after his death, the management decided to focus on making fire trucks/ buses for the government and so lost focus. In this process the firm started bleeding money.

Hotchkiss, another French auto major and Delahaye's competitor noticed this and offered to buy them and forming a brand called Delahaye-Hotchkiss. This too didn't work and both the brands winded up in 1956. 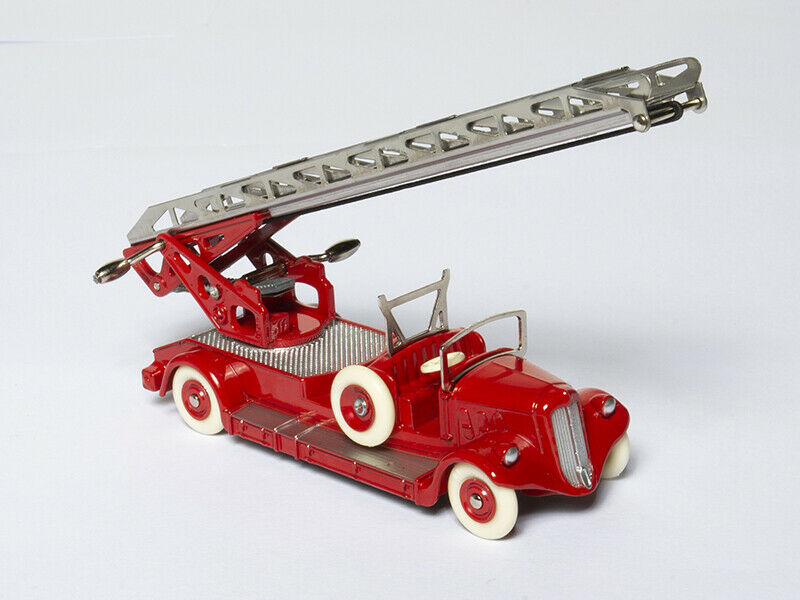