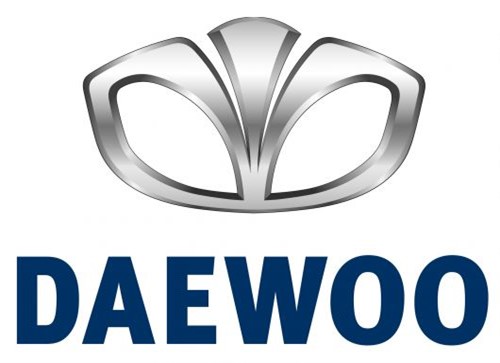 Daewoo Motors underwent a lot of transformation before it got this name. From National Motor (1937) to Saenara Motor (1962) to Shinjin Motor (1965) before it ended up in bankruptcy (1999).

Daewoo borrowed most of their designs from outside including GM, Datsun, Toyota and Suzuki and sold them after rebadging. Their first in-house brand was the Lanos and the most popular was the Cielo (Nexia).

The Cielo was made here by DCM Daewoo Motors at Surajpur, near Delhi. 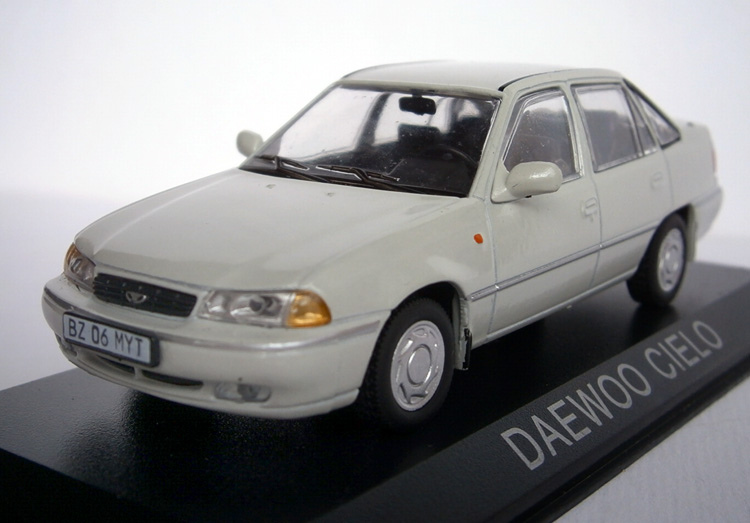