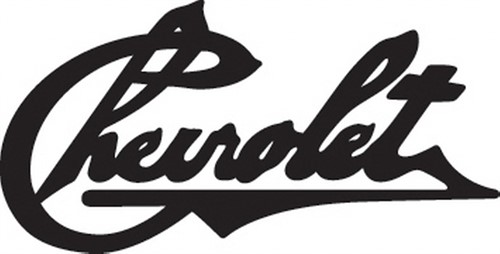 It was a Swiss race car driver, Louis Chevrolet who in 1911 established the Chevrolet Motor Company in Detroit with his investment partner William Durant.

Also popularly known as “Chevy”, they are manufactured and sold in every continent. As early as 1929 it beat the Ford Motor Co. as the largest manufacturer of cars in the USA.

Chevrolet in India through its factory at Halol (Gujarat) used to sell several models here but recently stopped making them due to bad sales. 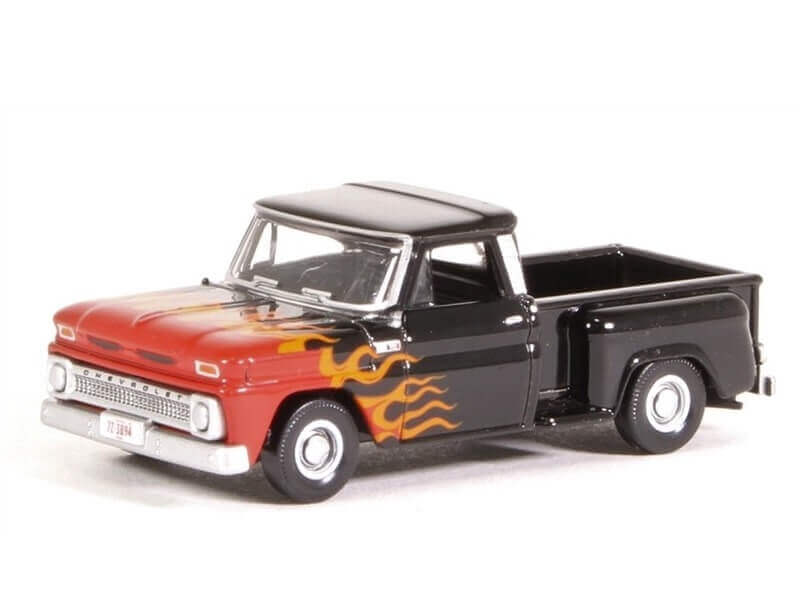 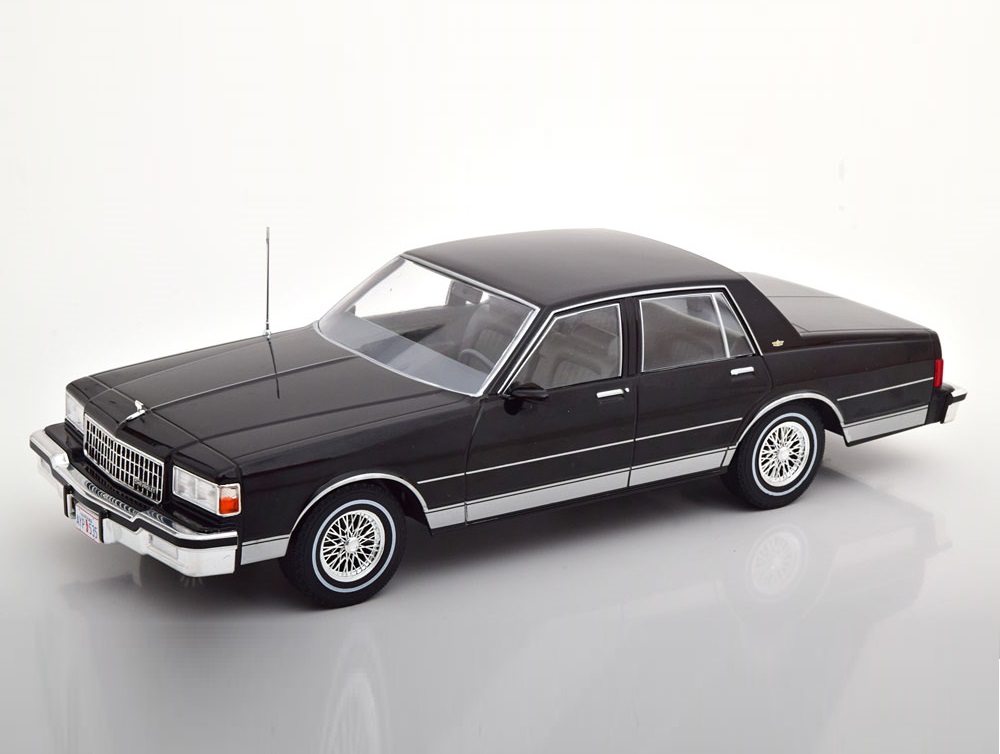 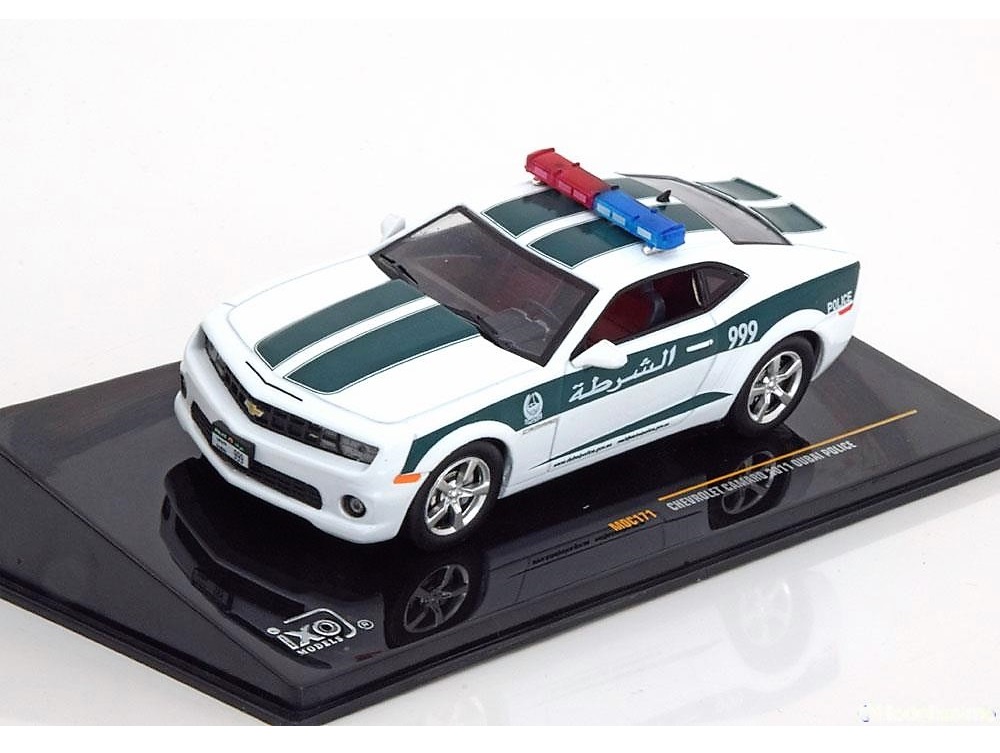 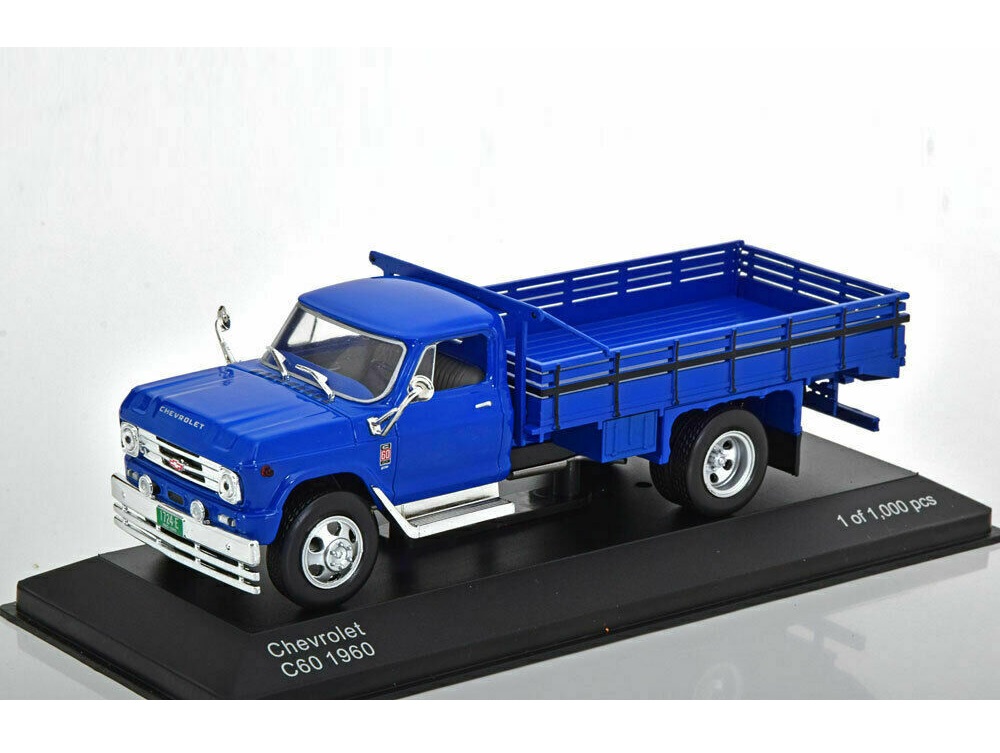 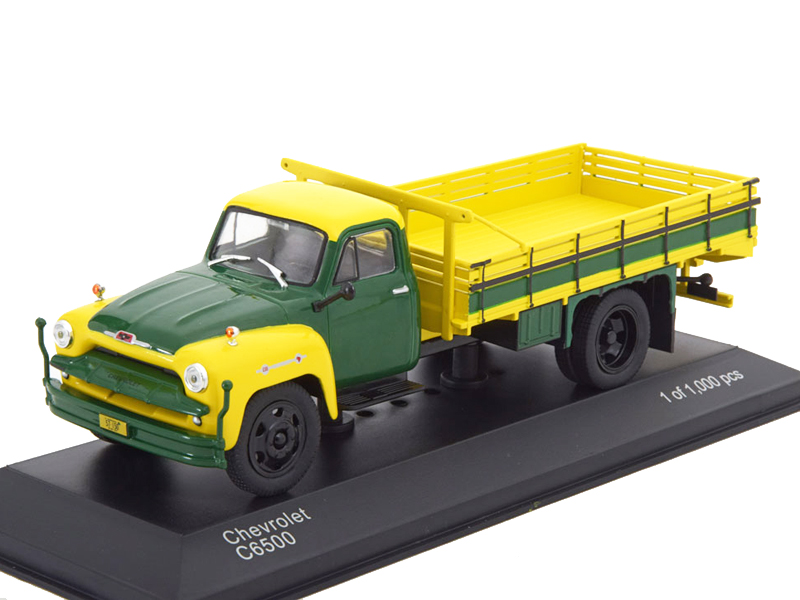 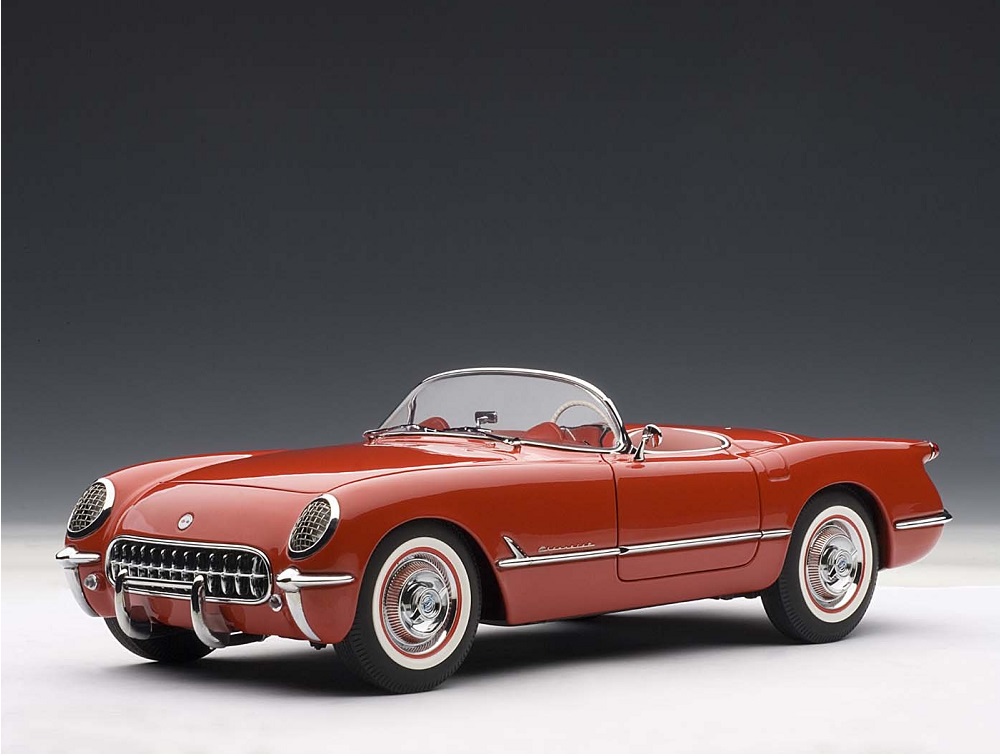 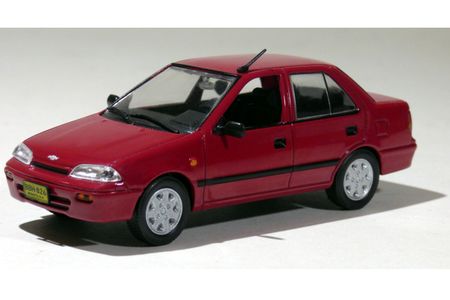 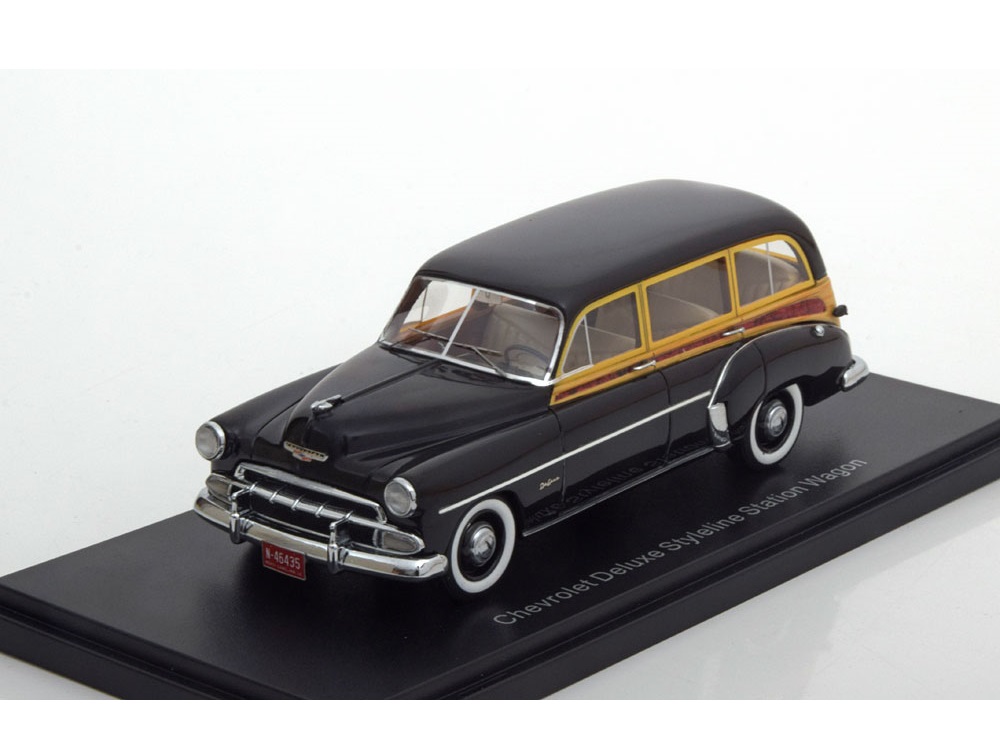 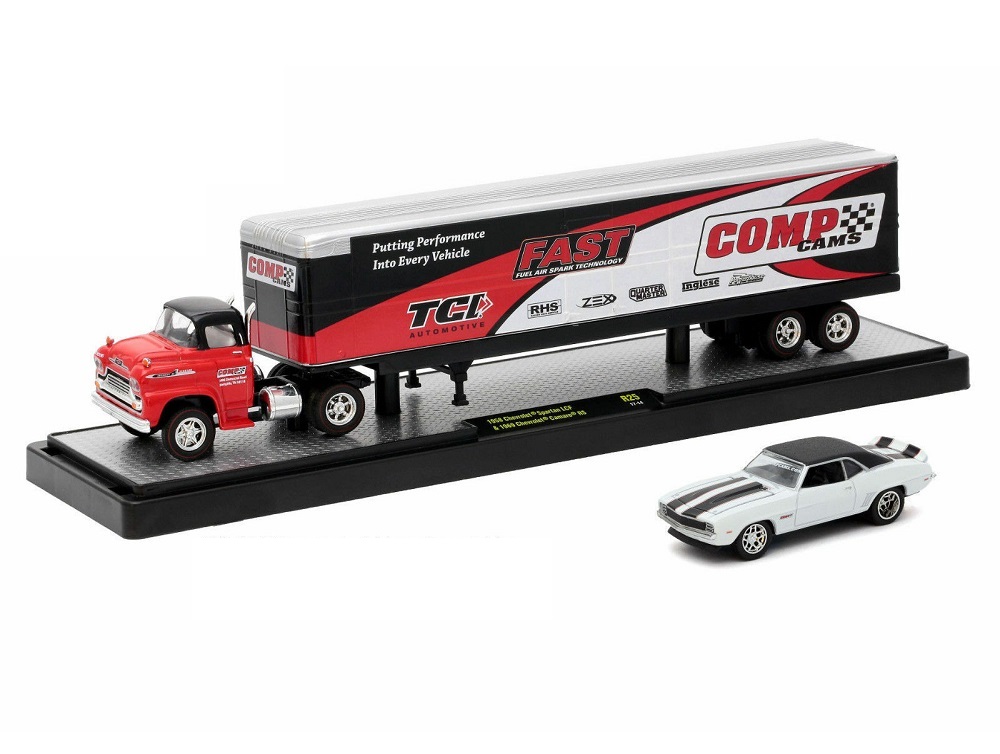 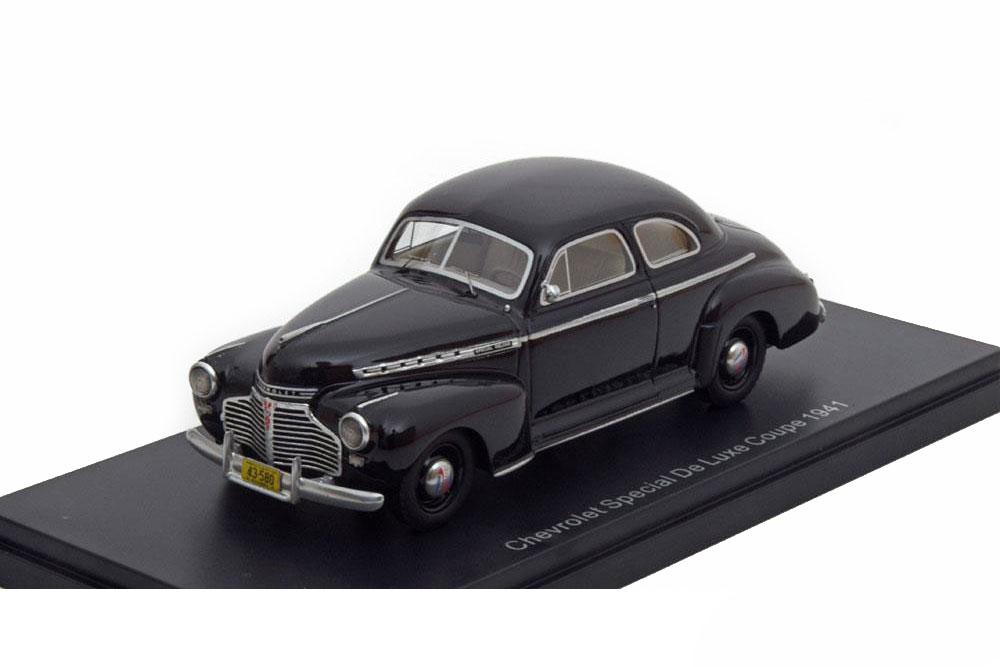 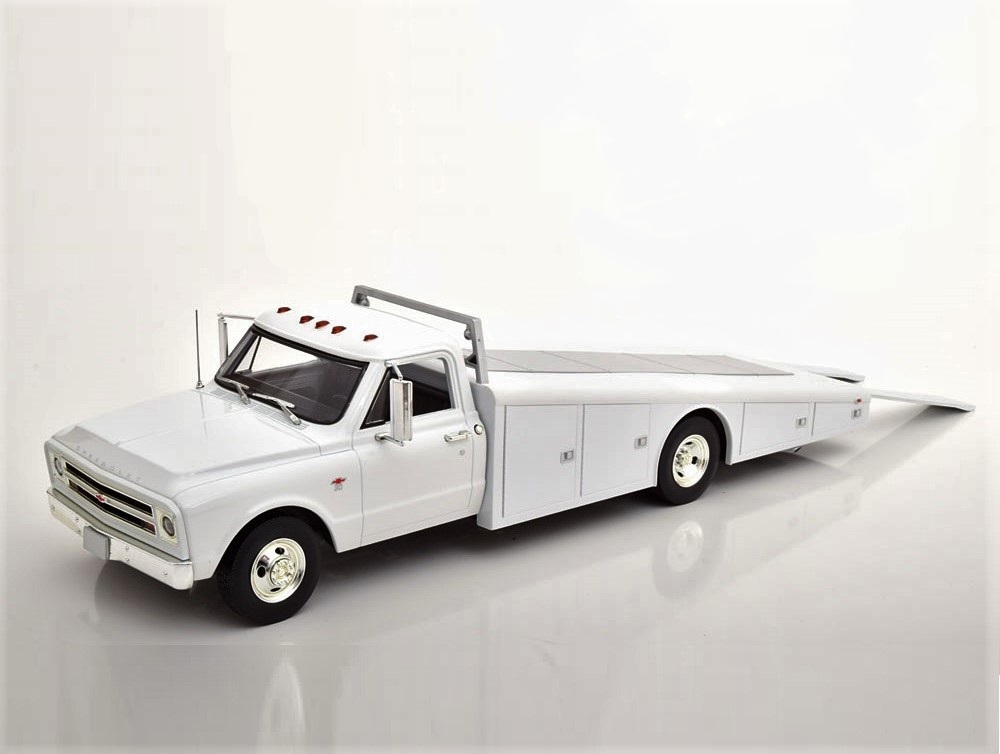 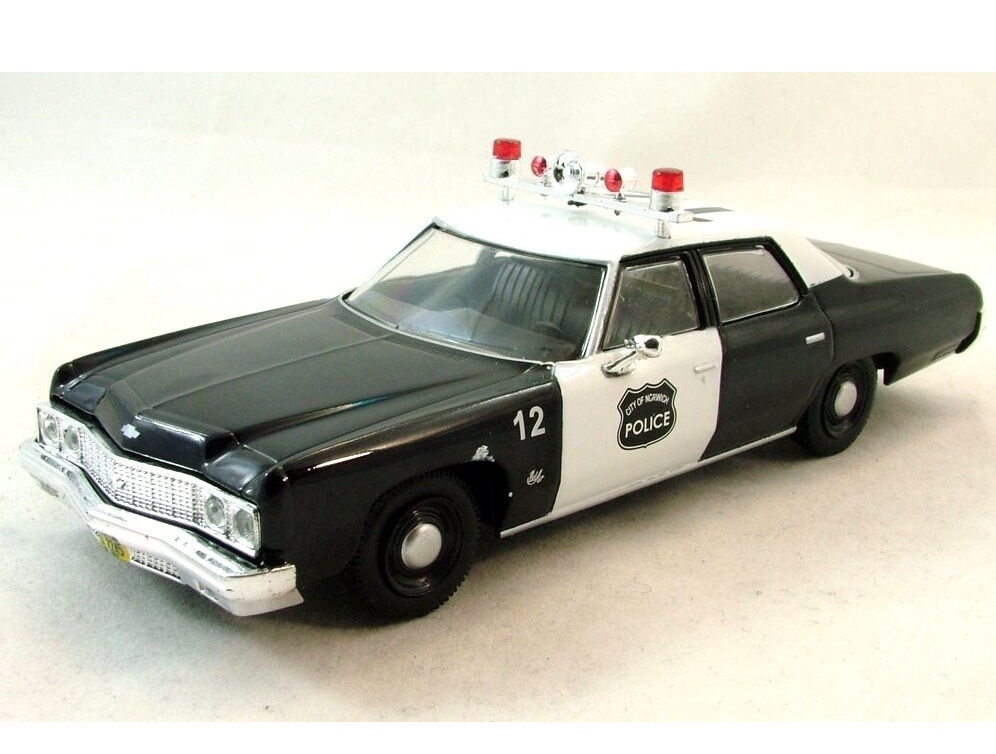 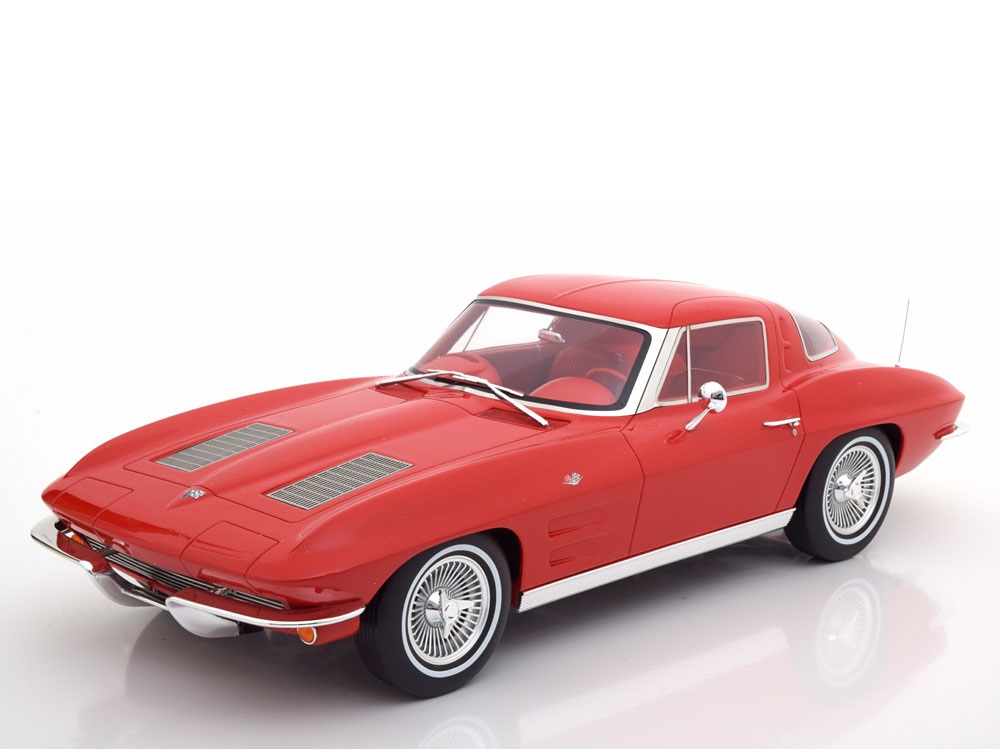 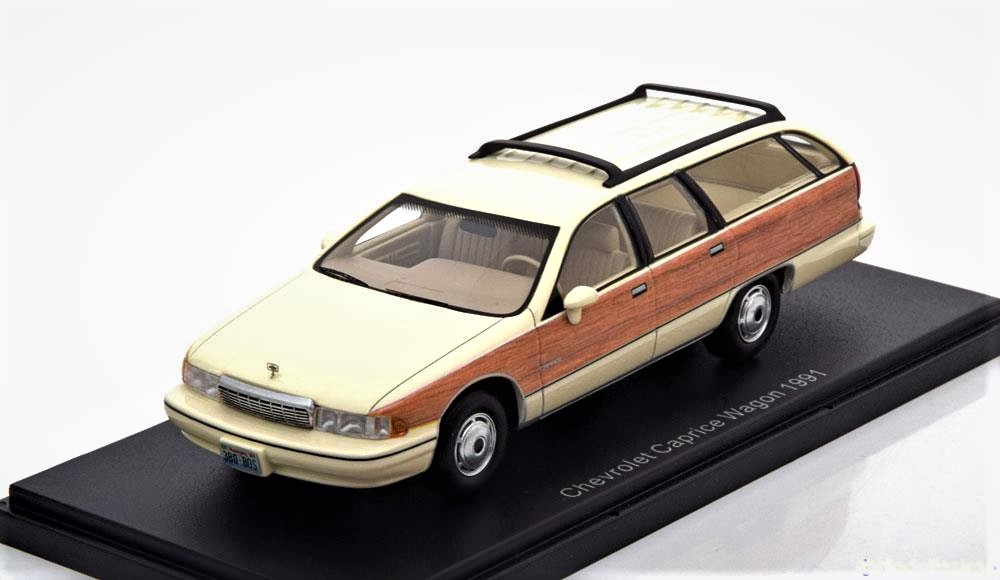 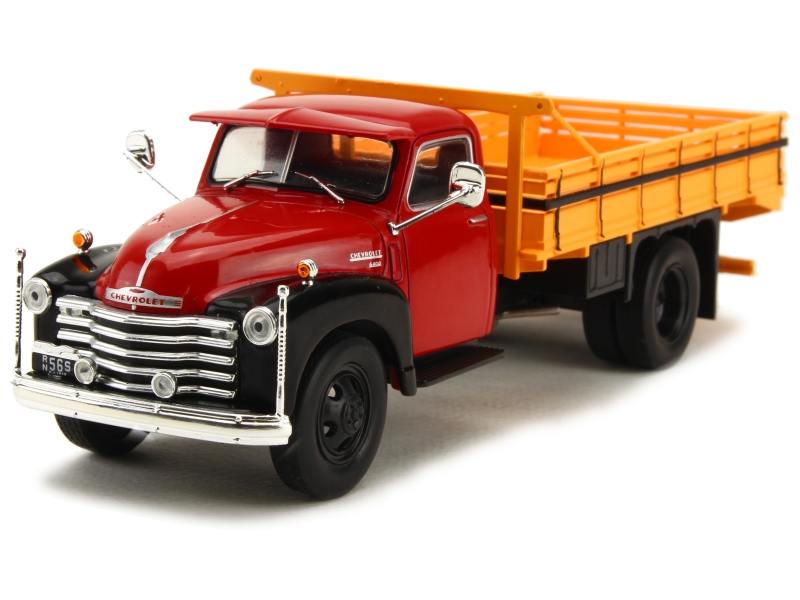 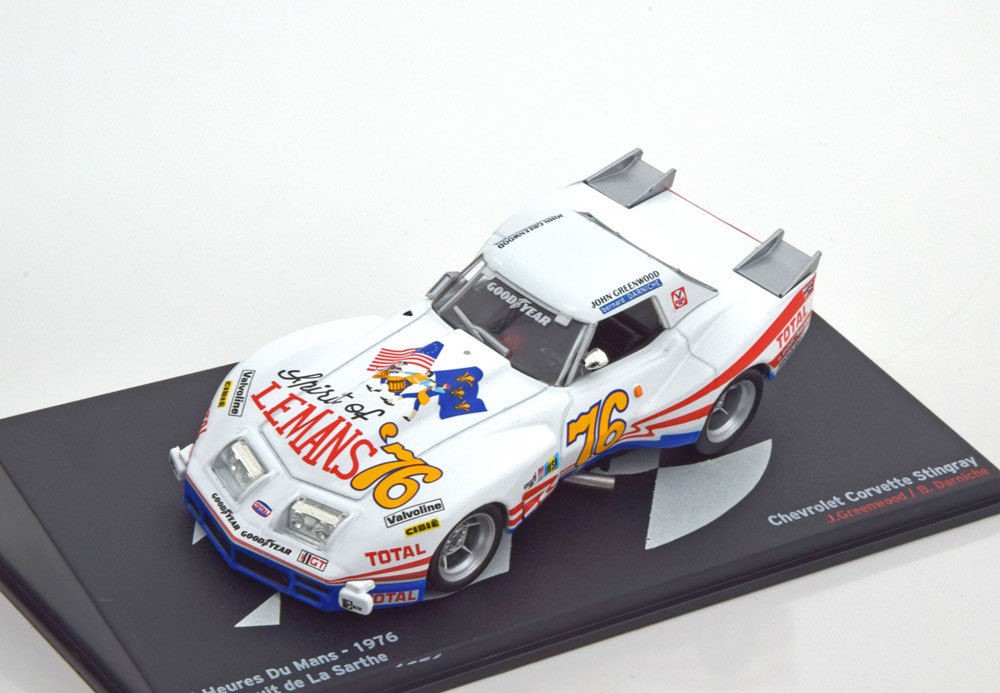 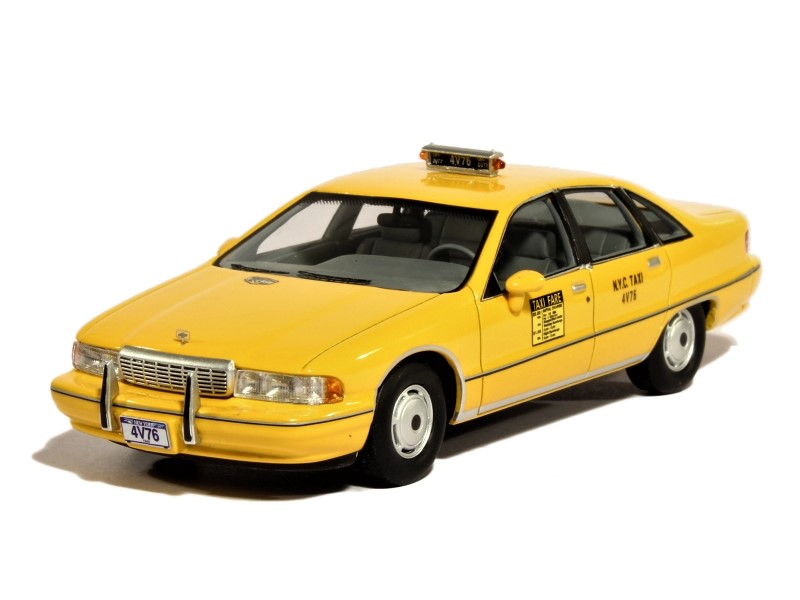 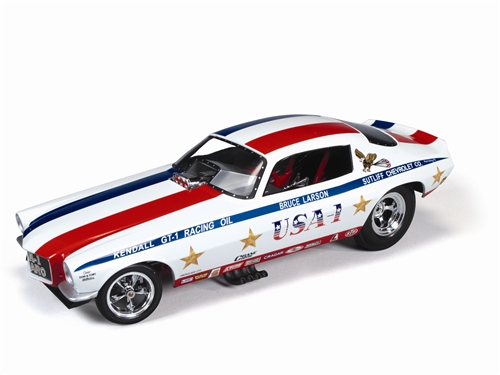