Berliet (pronounced VYER-lee-YEH) was a French manufacturer of buses and trucks and started by Marius Berliet in 1899.

Few cars were produced until World War I when the company shifted its production base to make trucks. It continued to do so until took Citroen take over in 1967 and then Renault in 1978. 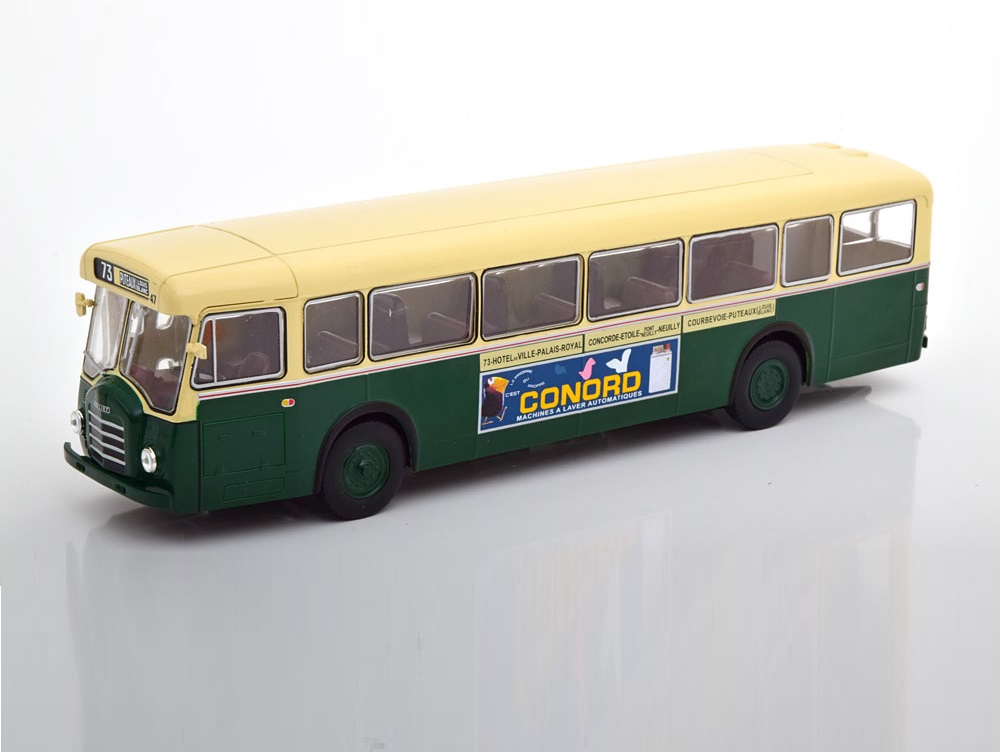 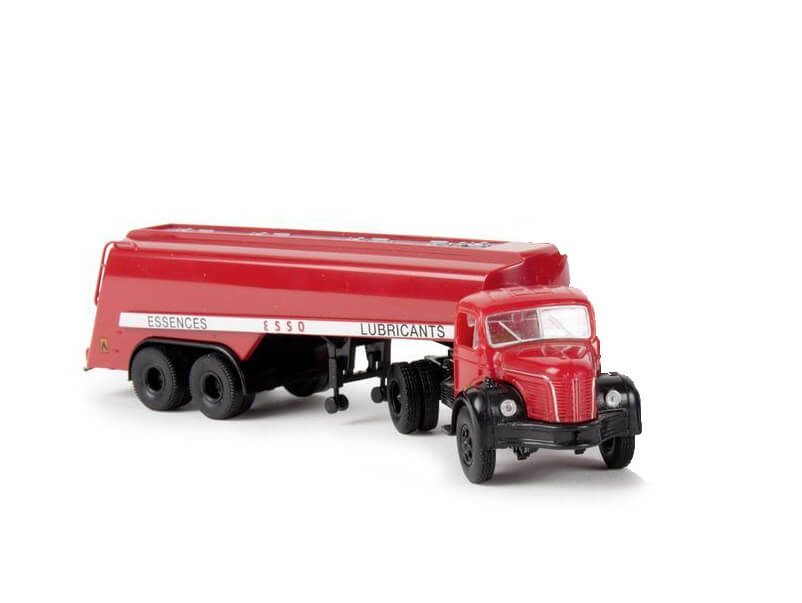 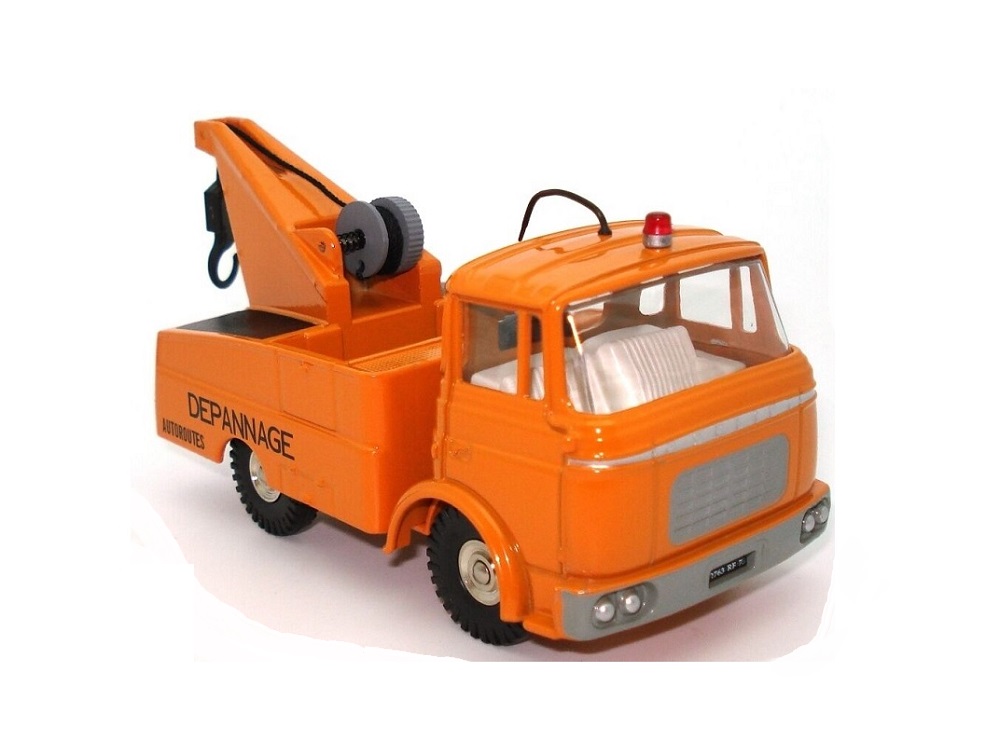 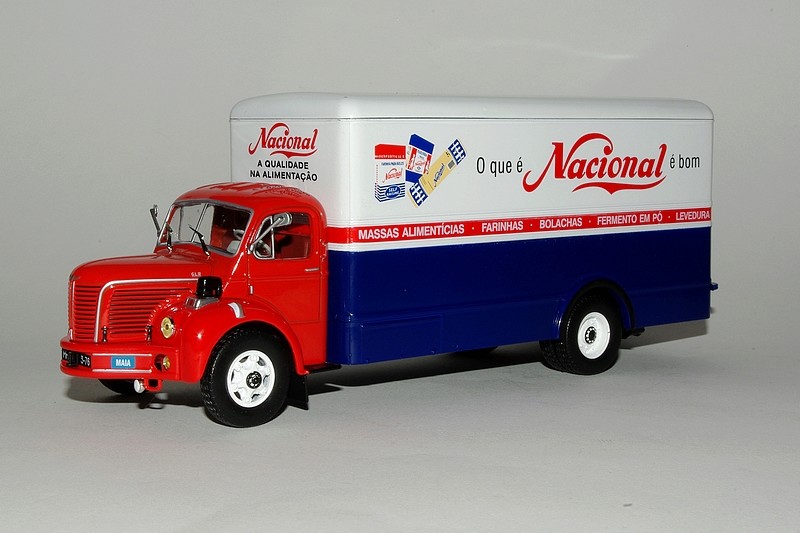 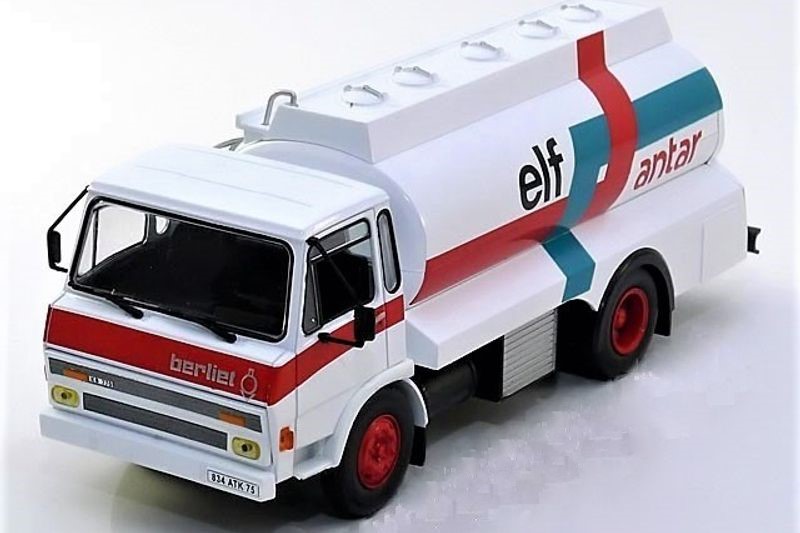 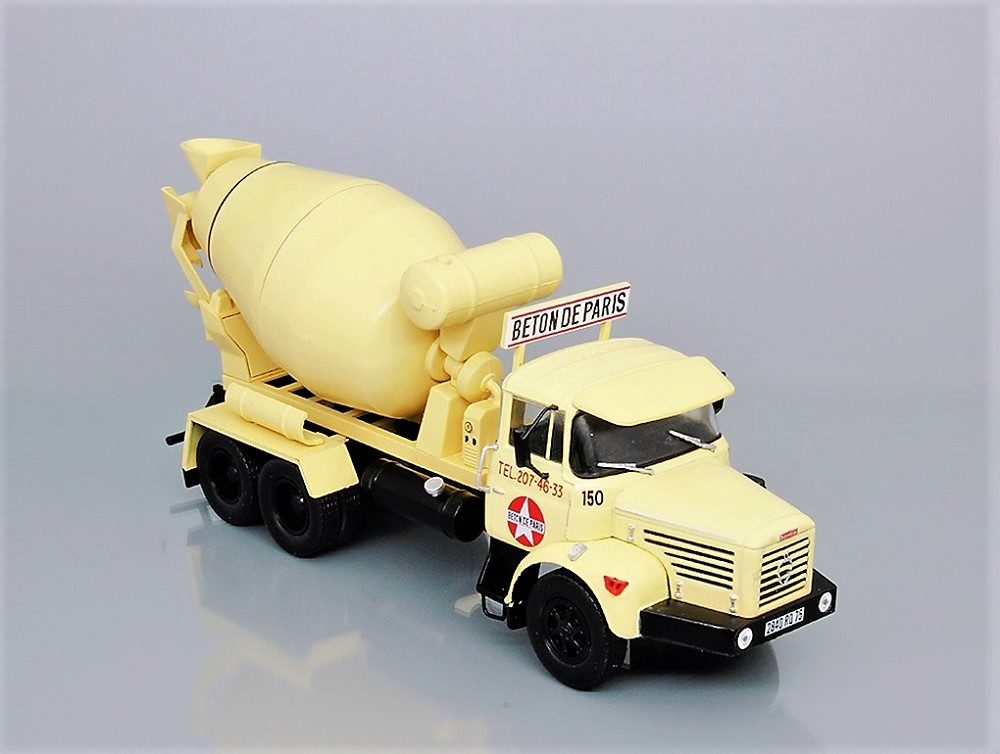 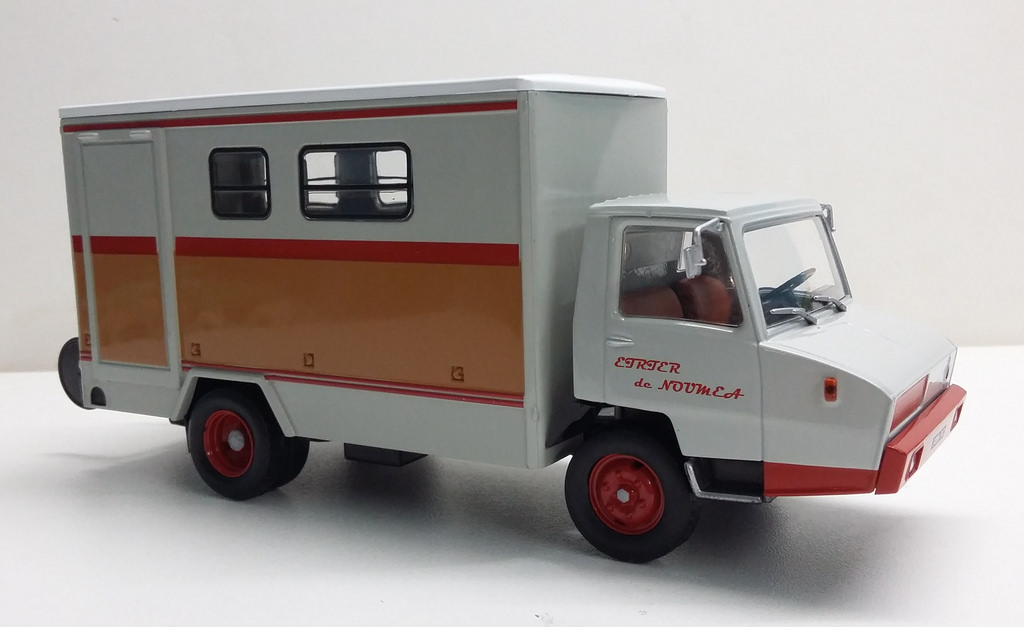 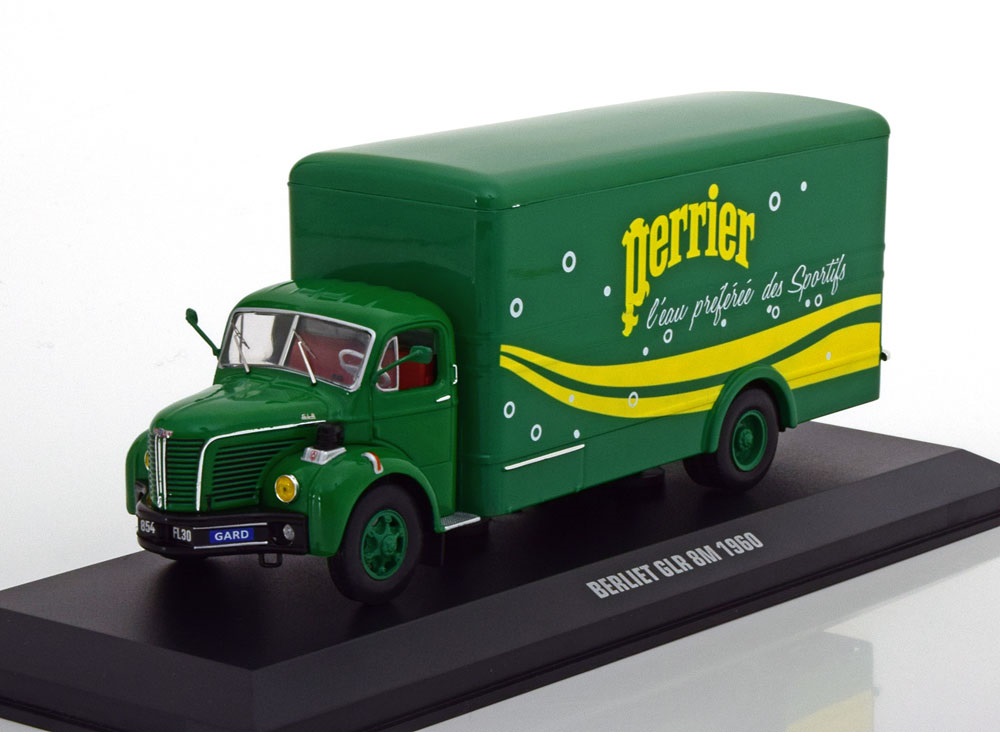 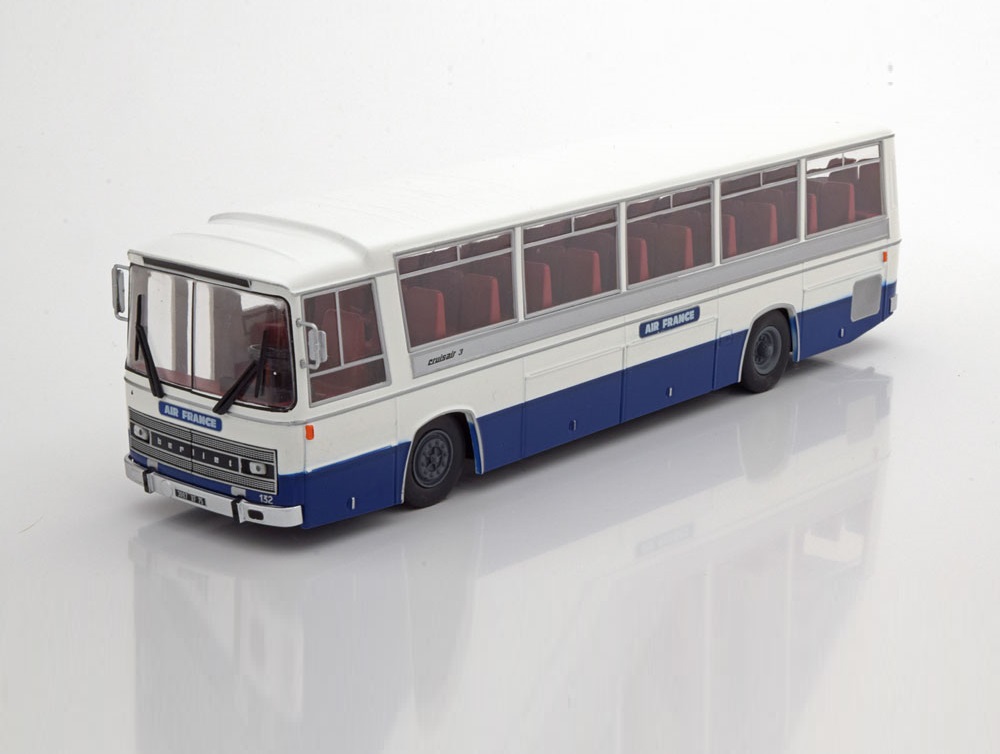 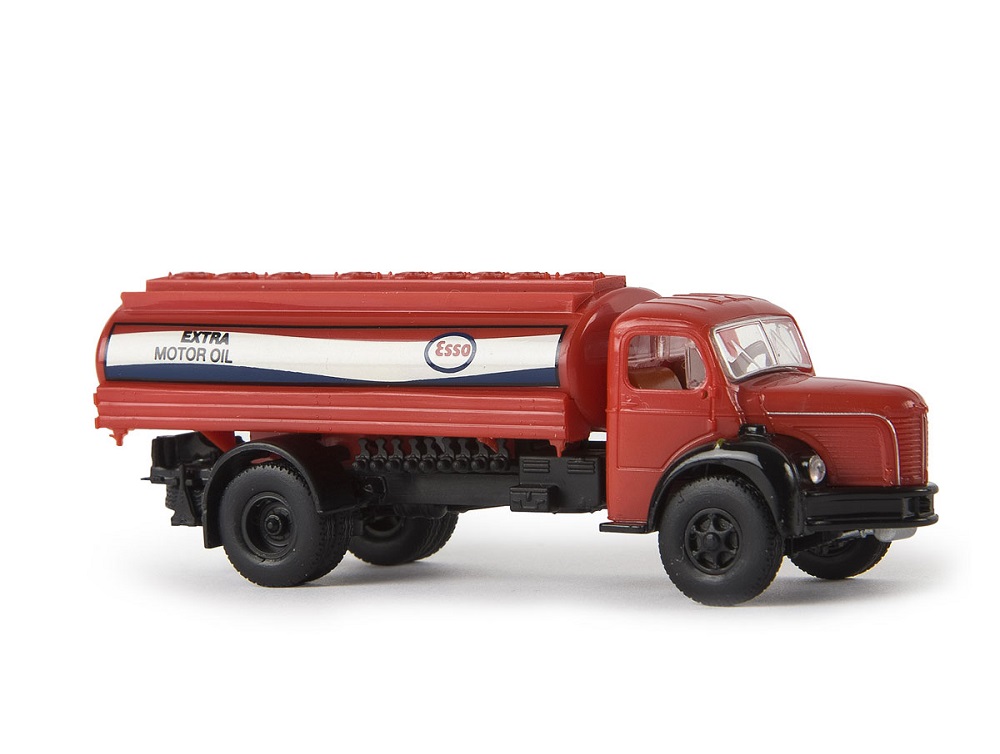 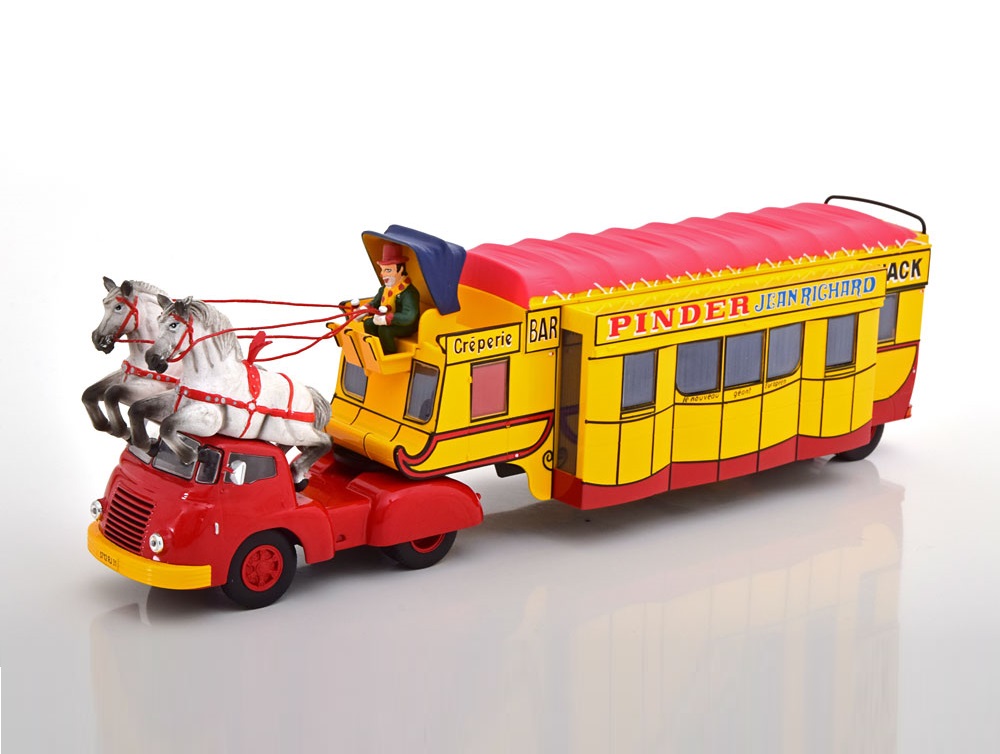 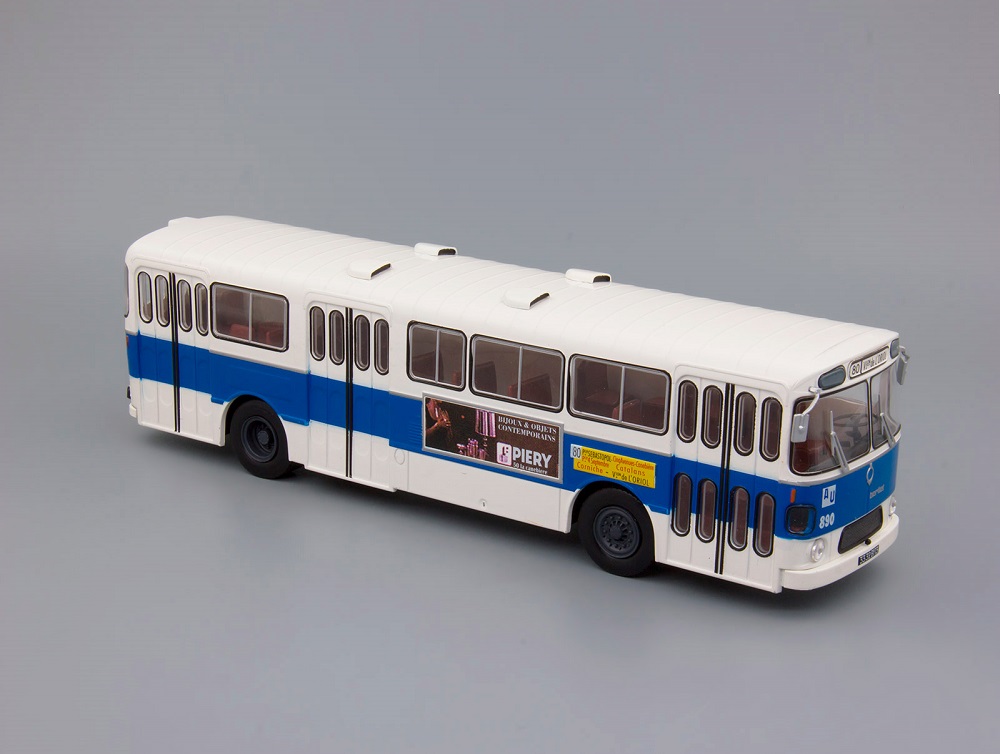 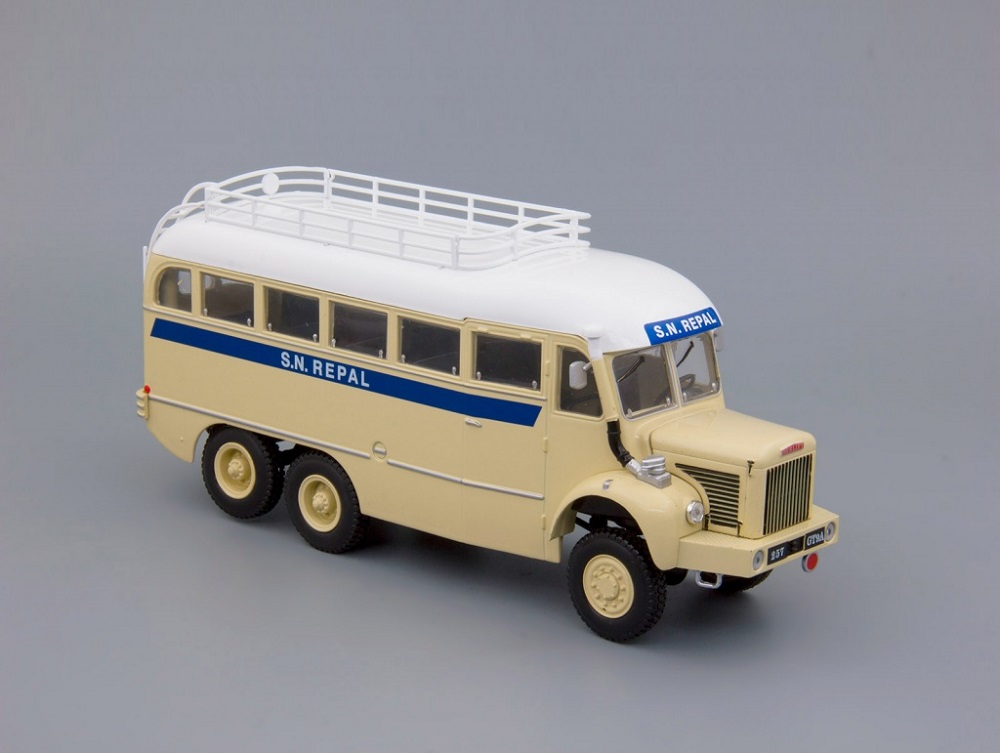 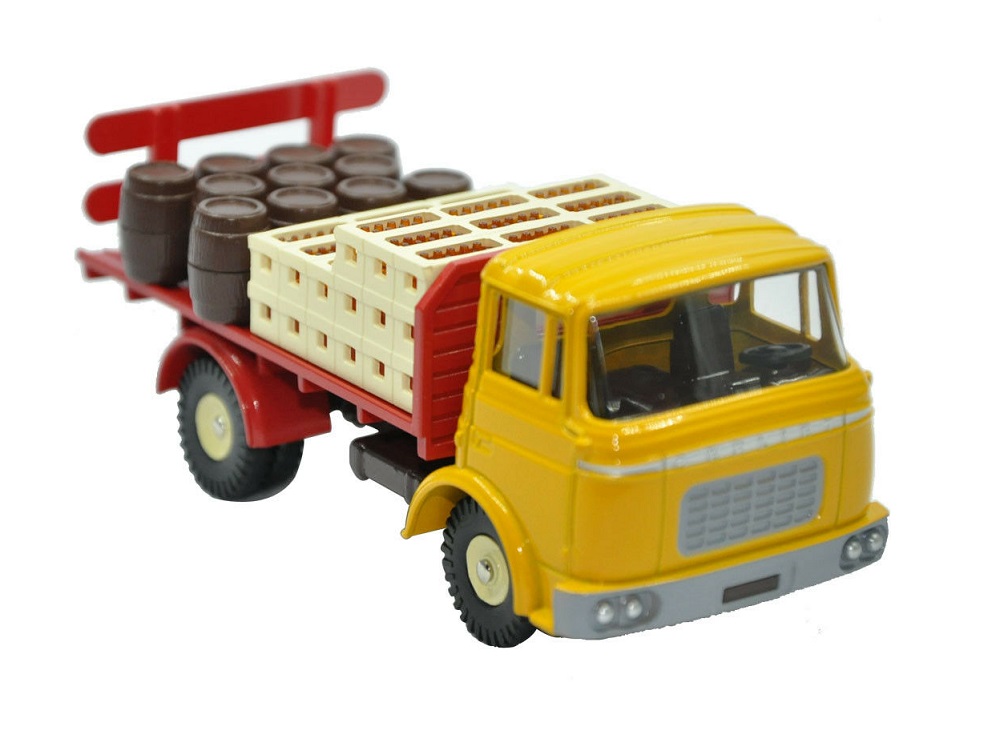 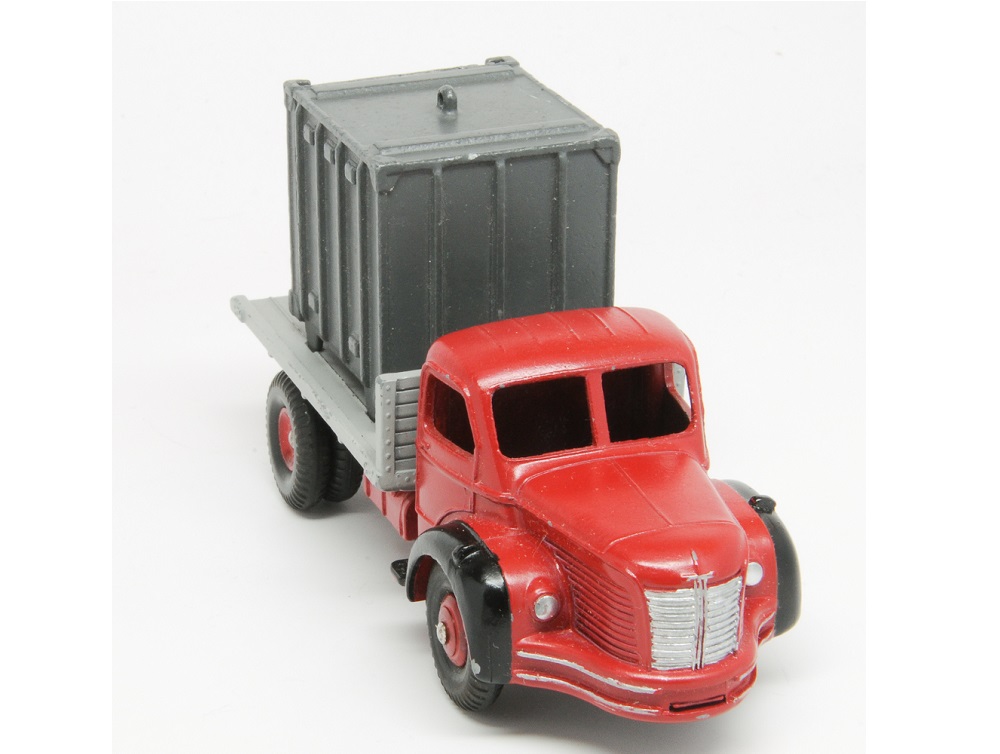 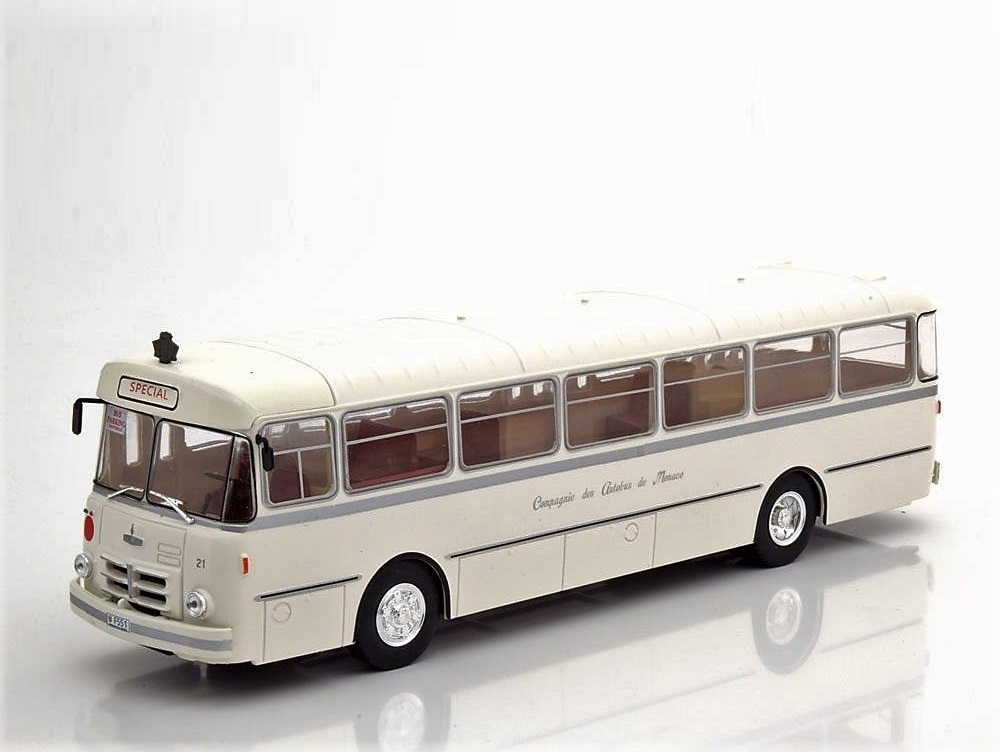 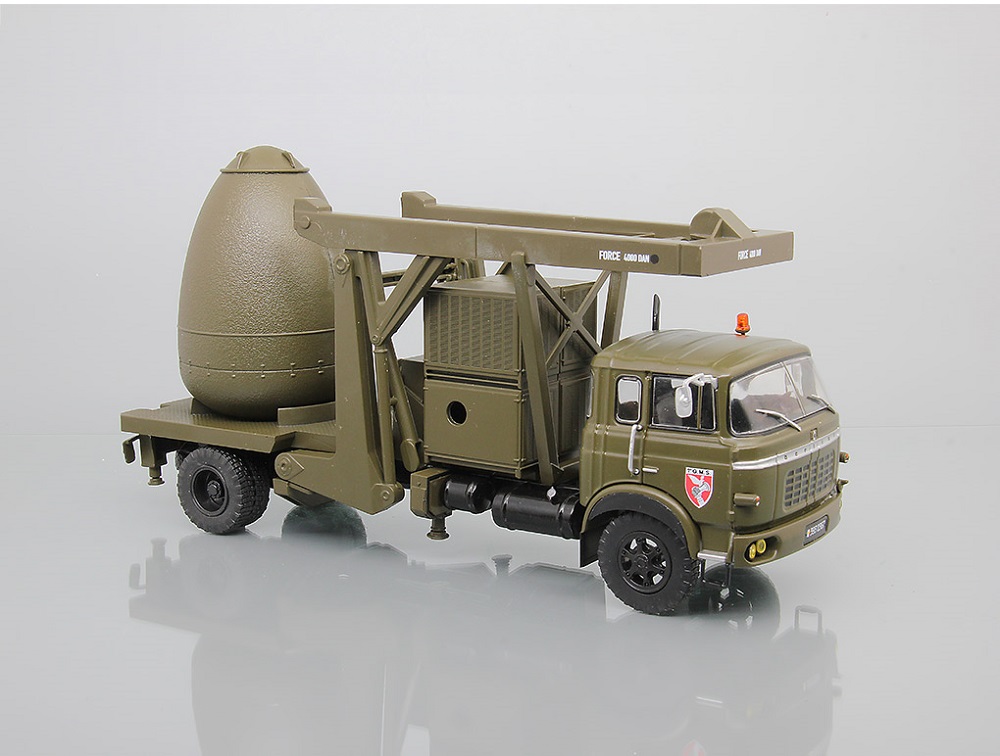 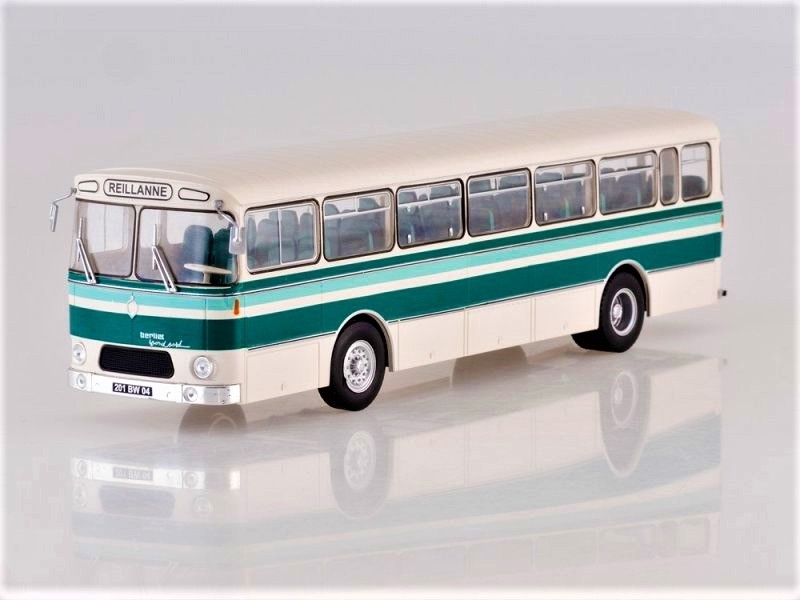 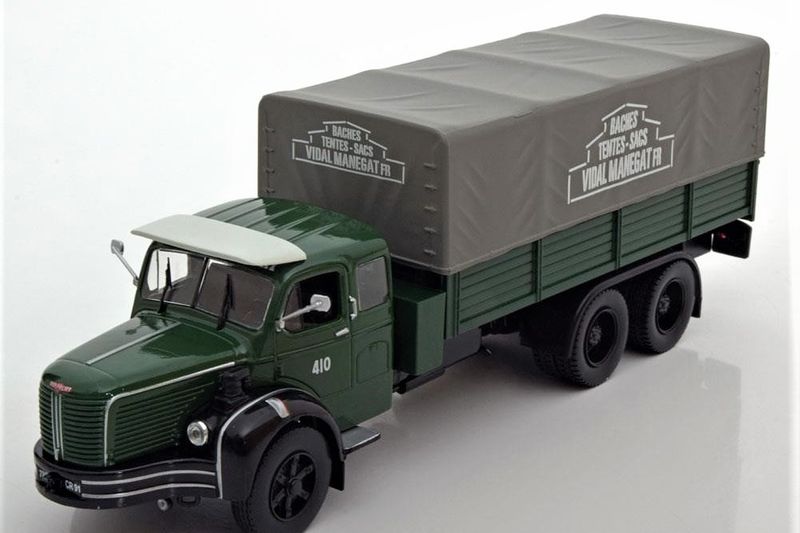 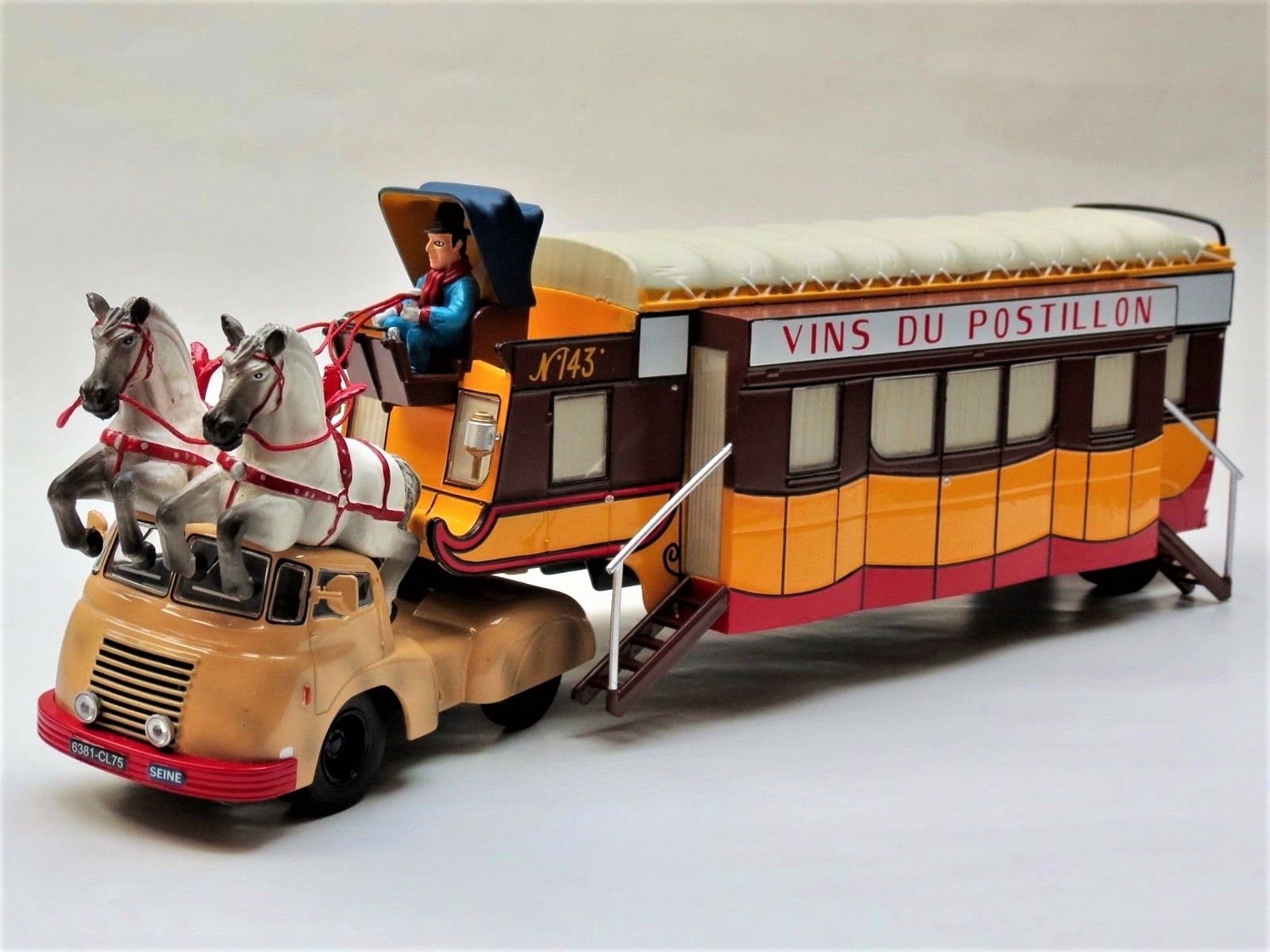 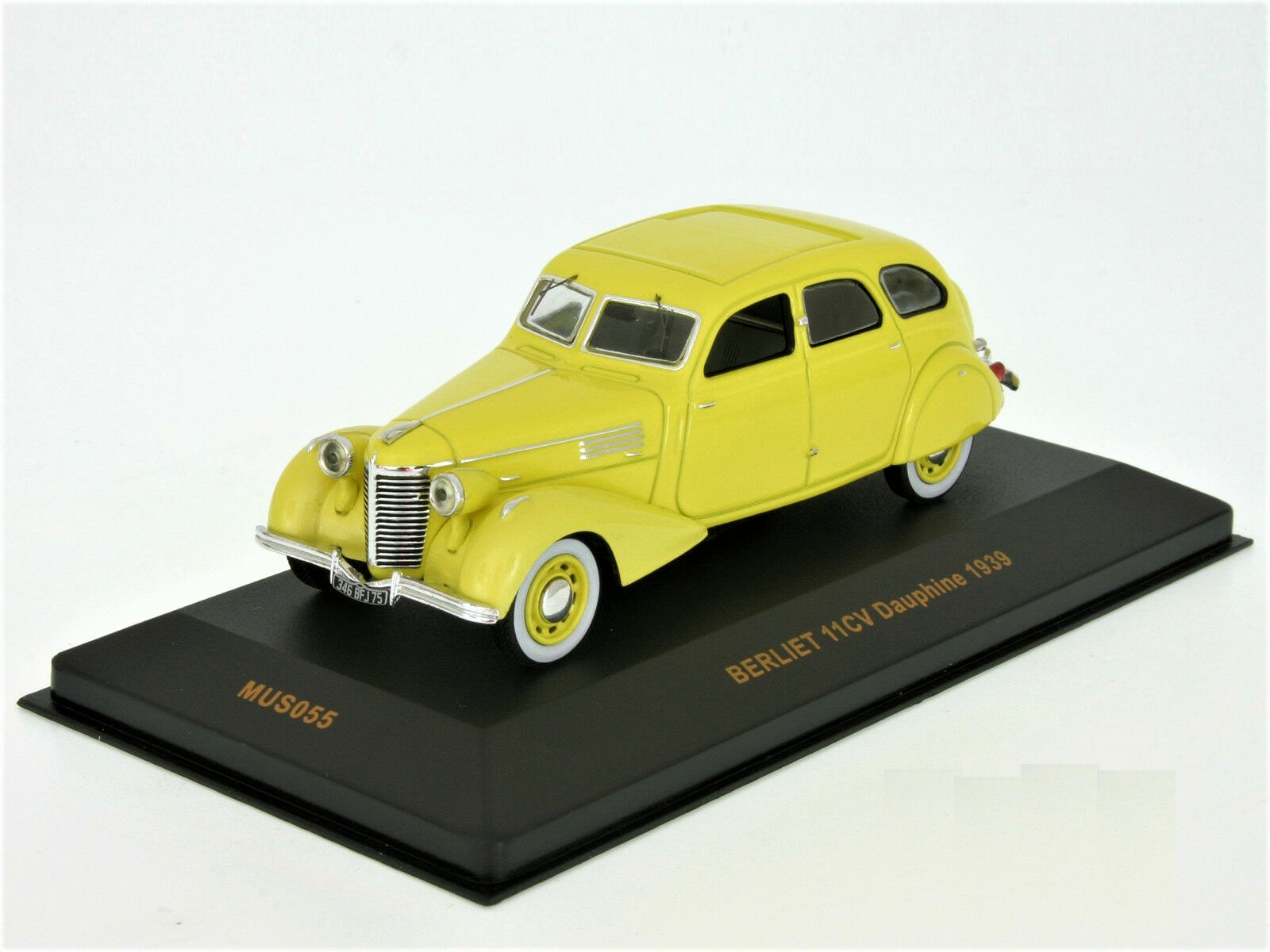 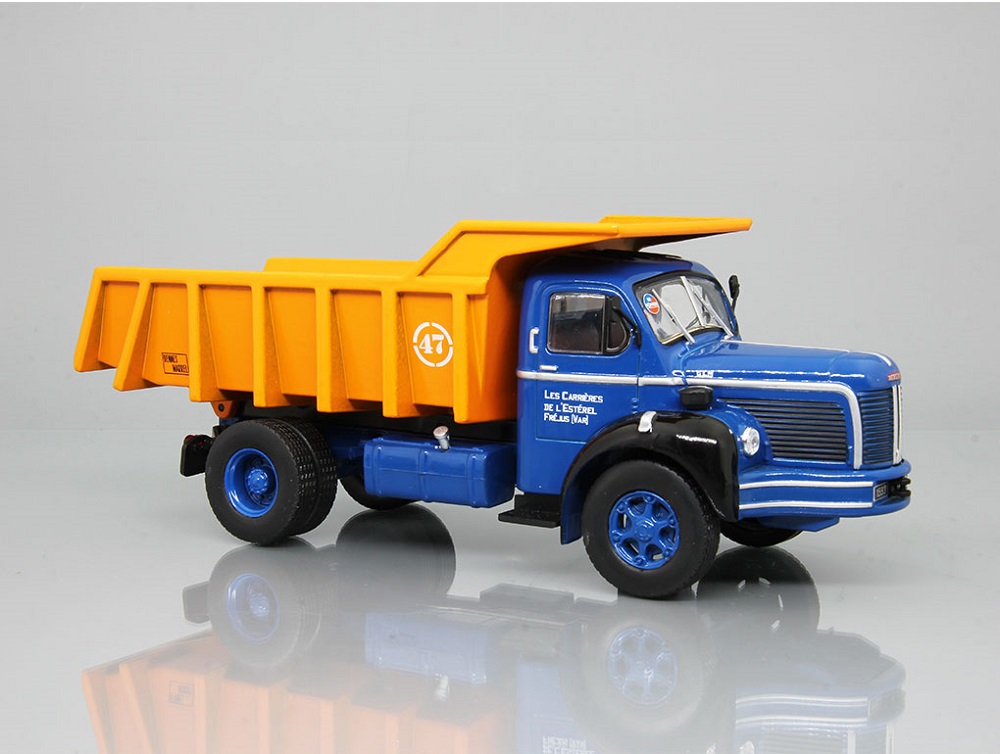 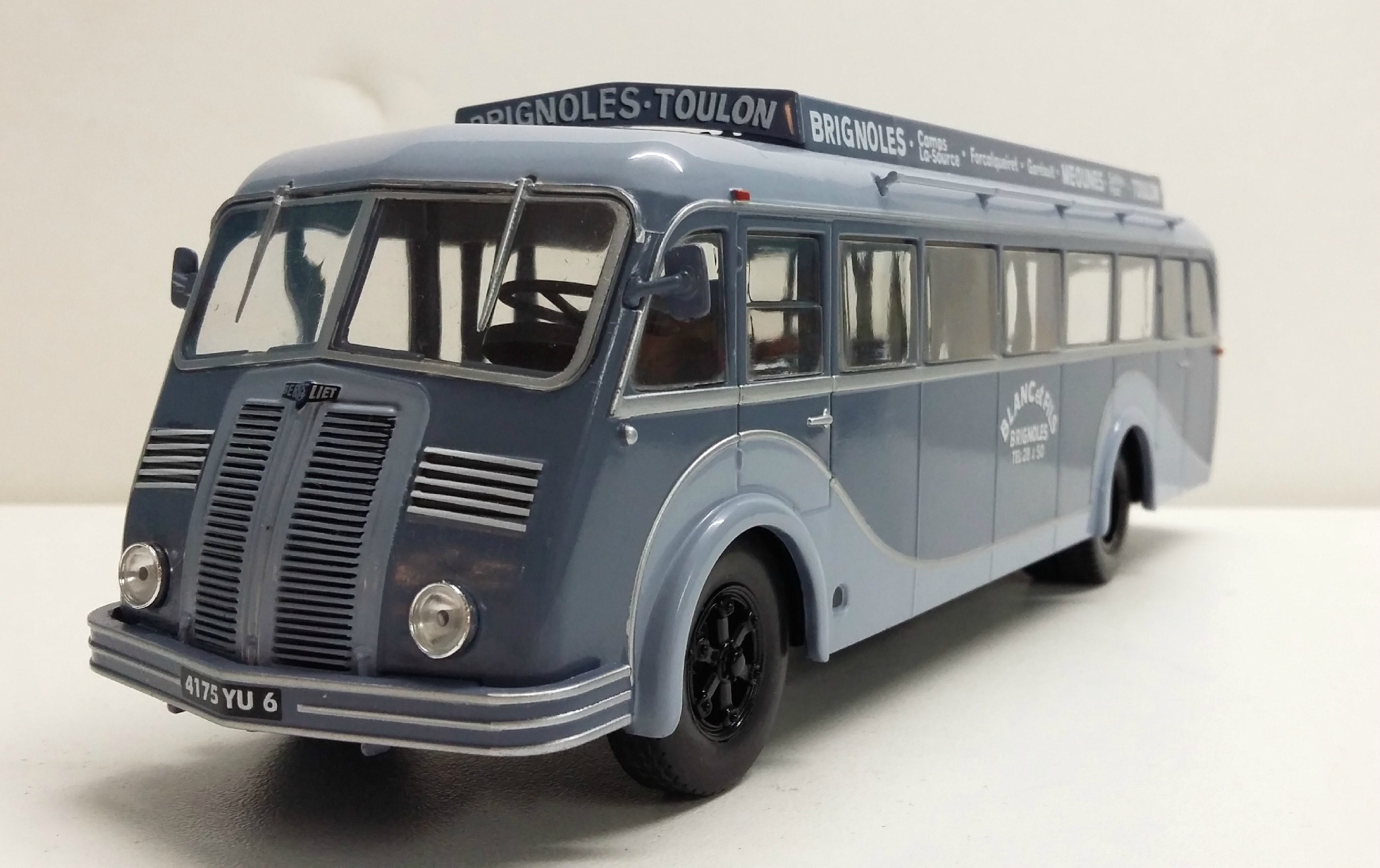 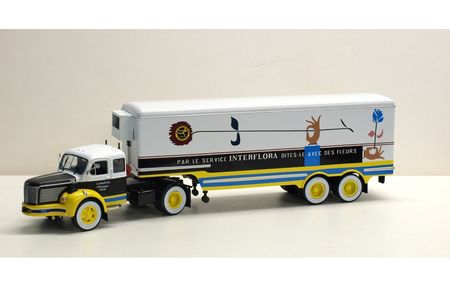 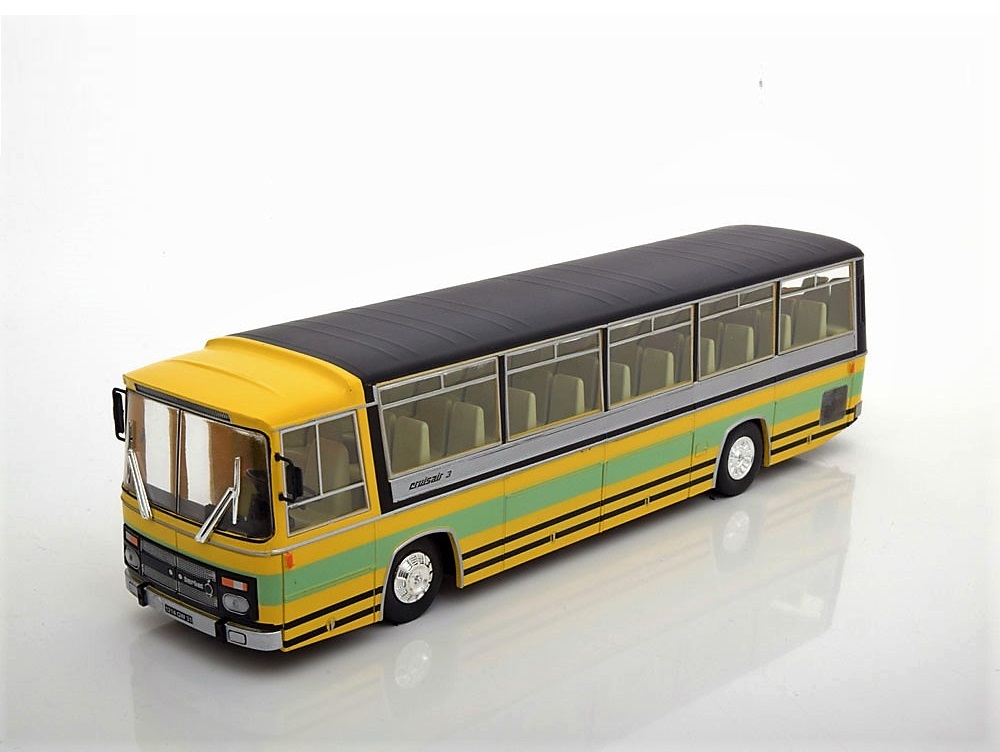