Originally dealers for a French brand of car called Doriot Flandrin & Parant, the Walter Bentley and his brother founded their company to make luxury cars. But financial troubles allowed one Mr. Woolf Barnato to pump in money making him the Chairman.

But their financial woes would not end and Rolls-Royce was offered the ownership of Bentley in 1935. Walter Bentley worked under the new management on a contract but soon left them to work for another brand called Lagonda.

Today the Bentley firm is owned by the Volkswagen Group. 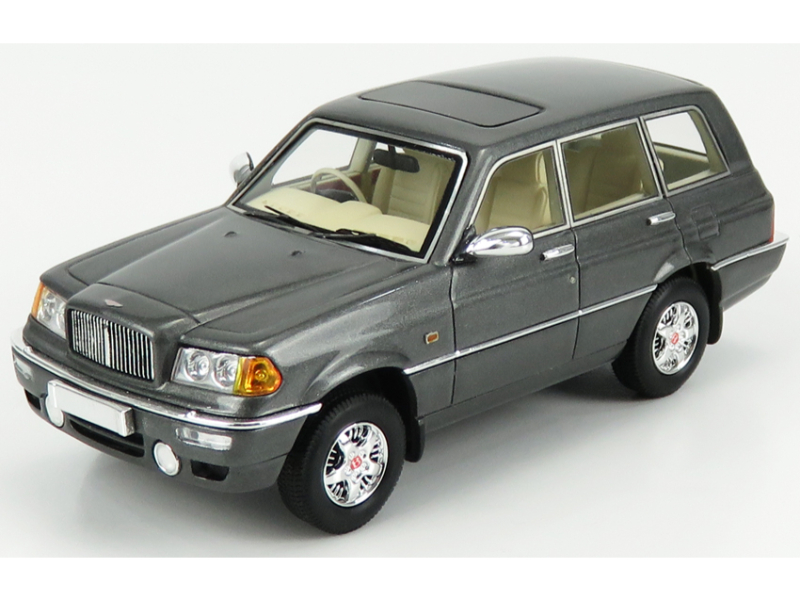 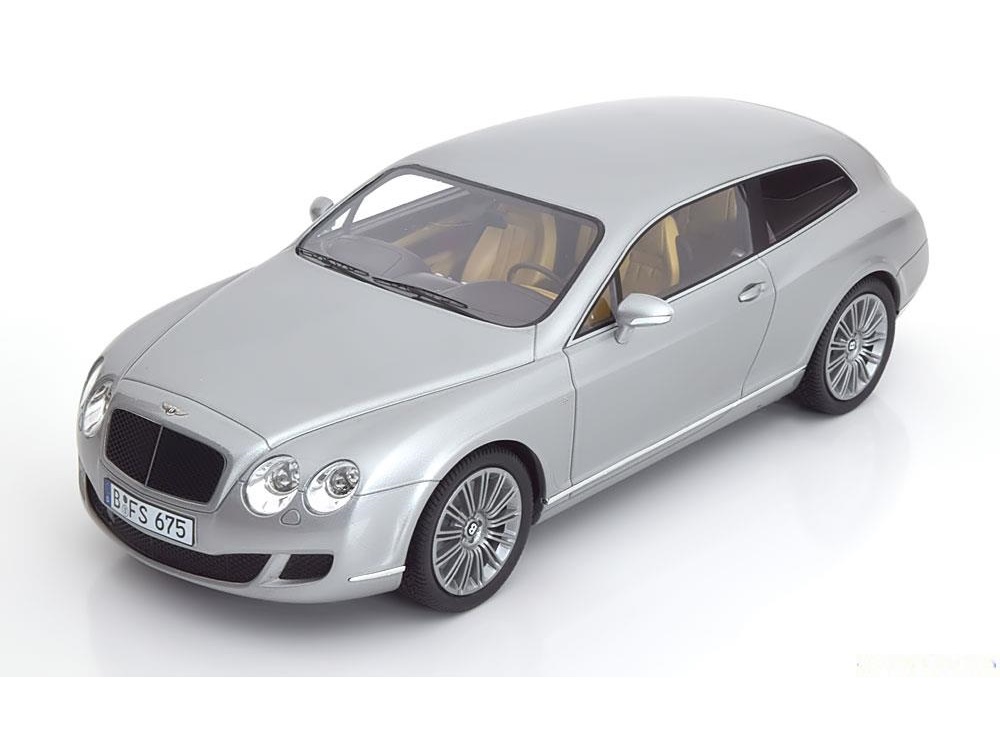 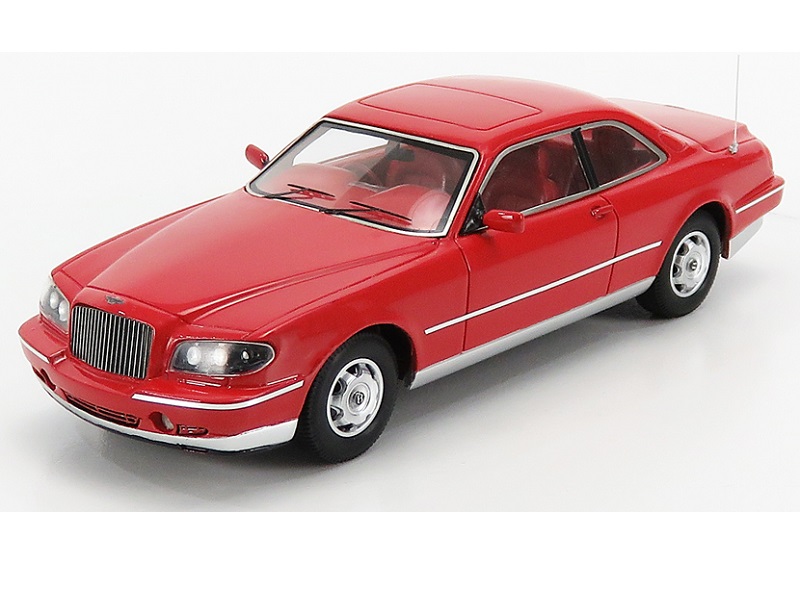 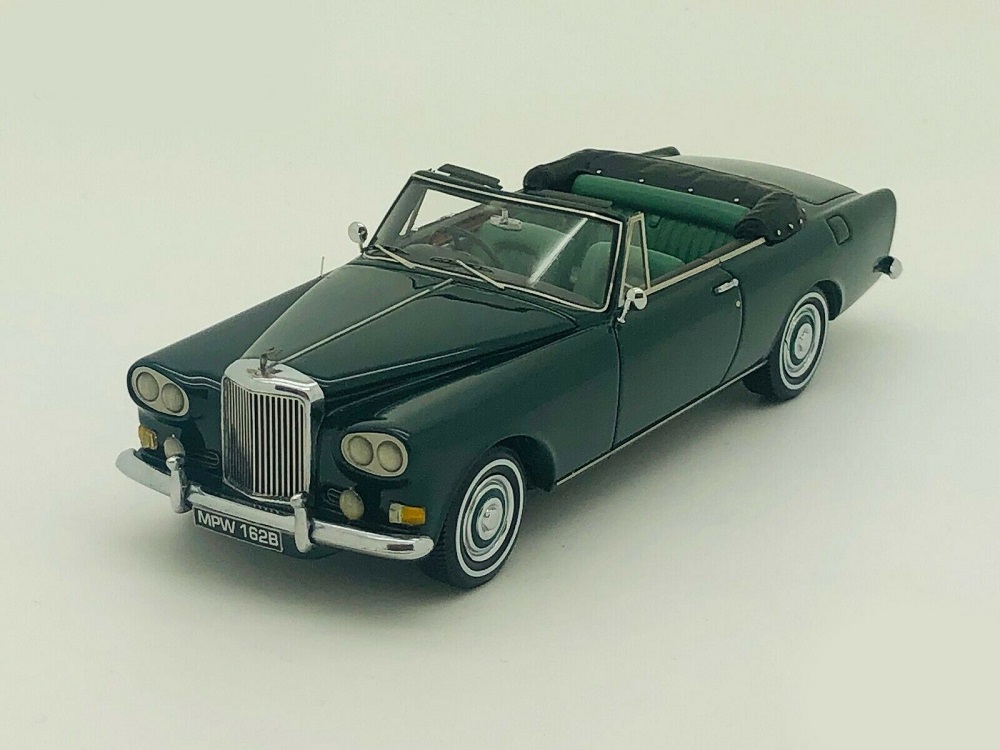 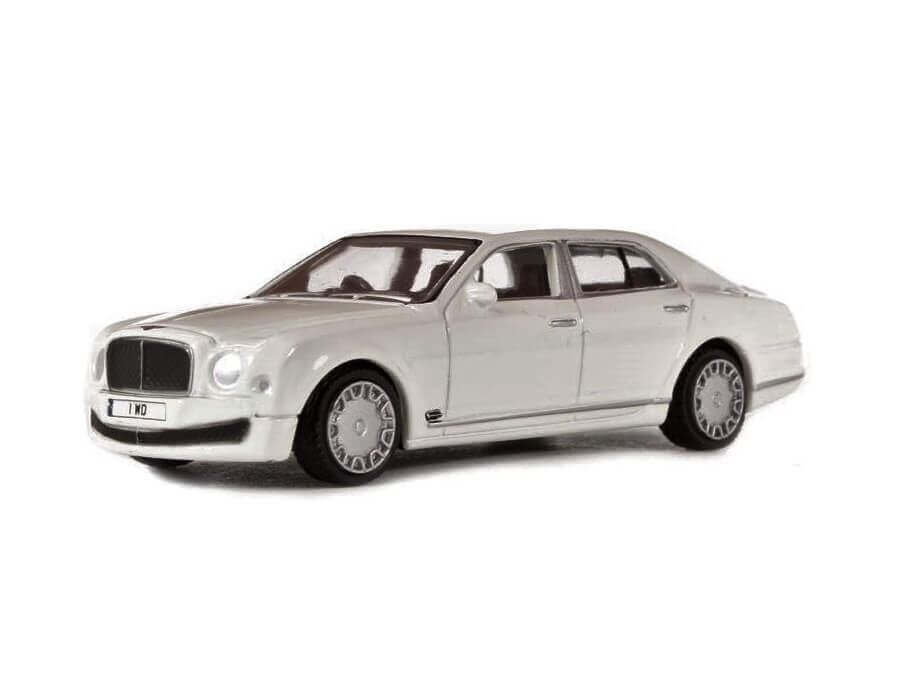 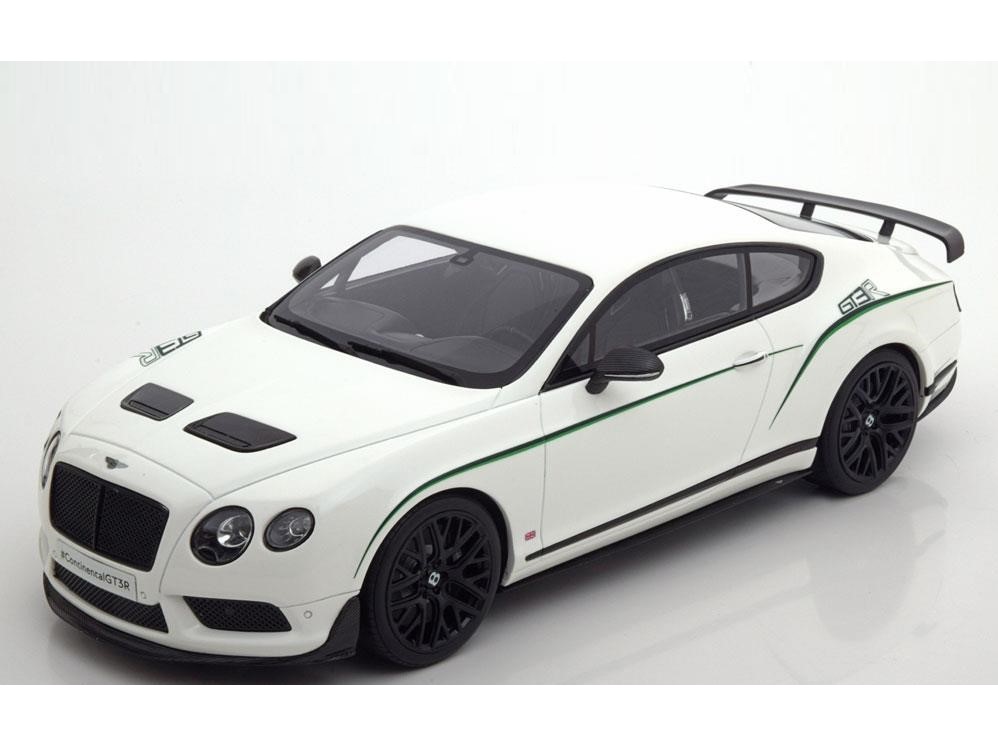 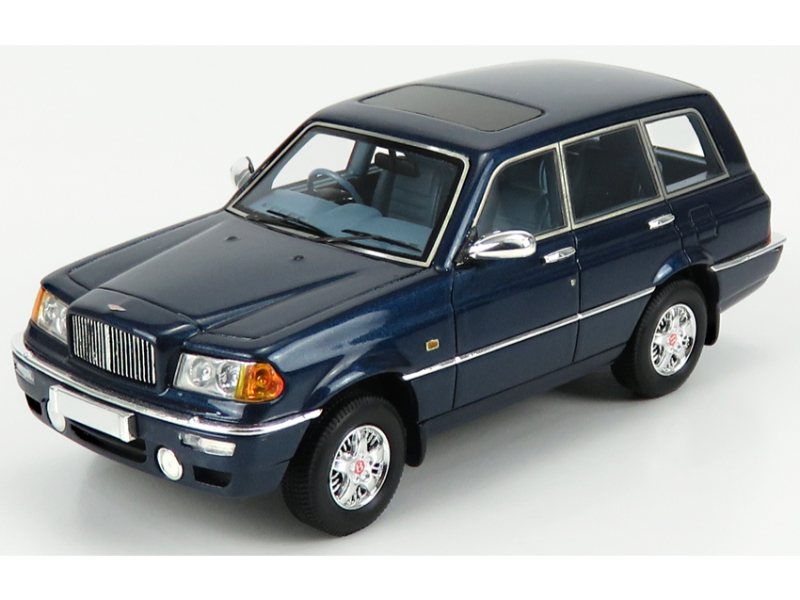 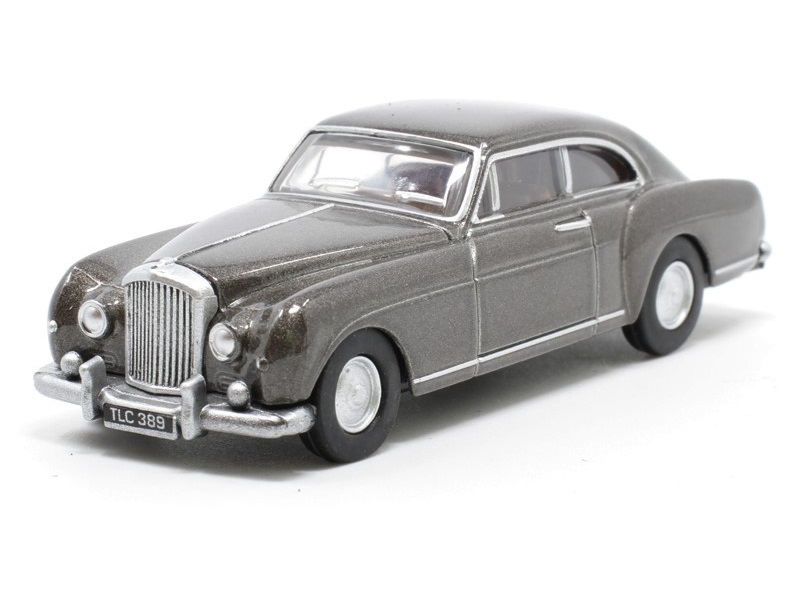 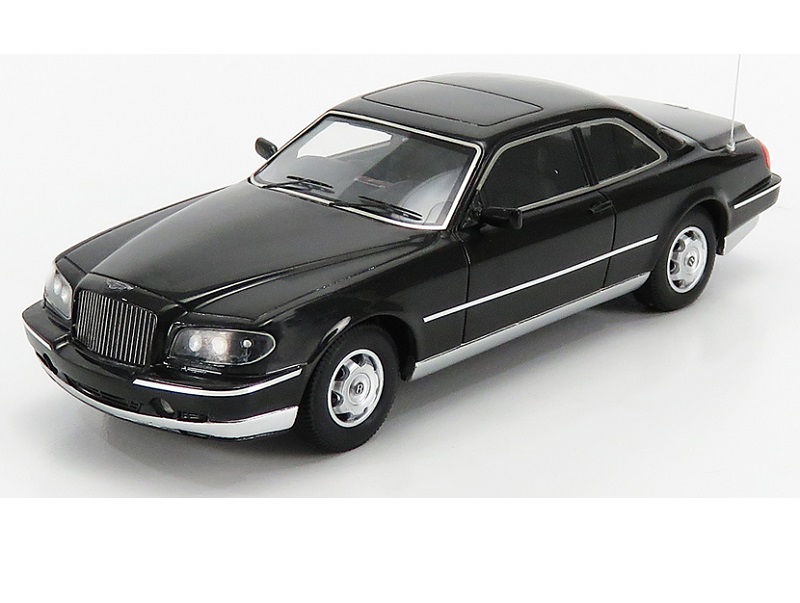 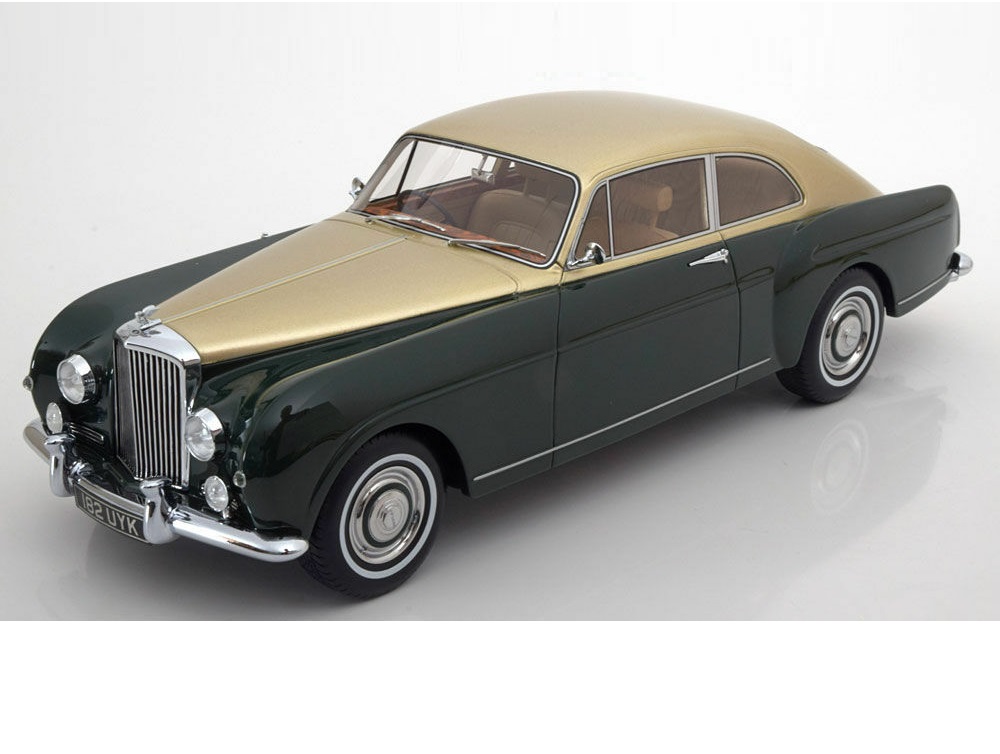 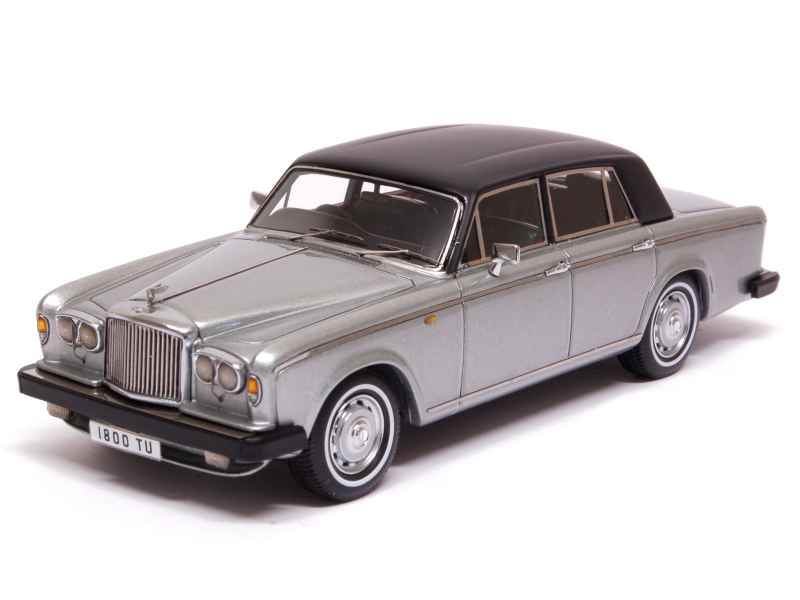 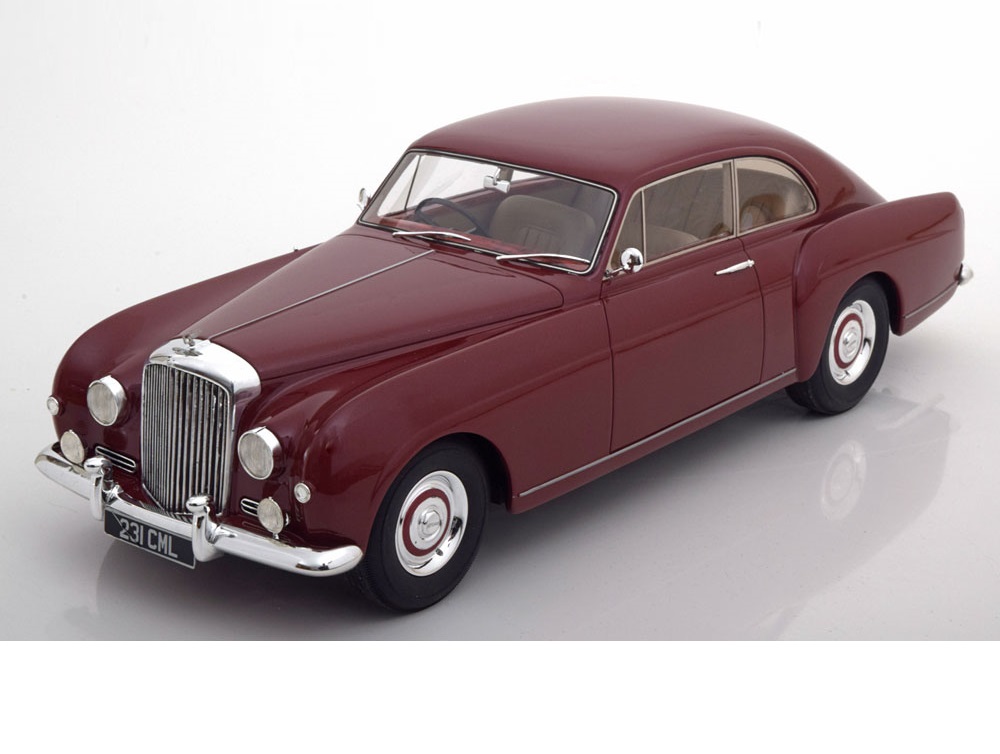 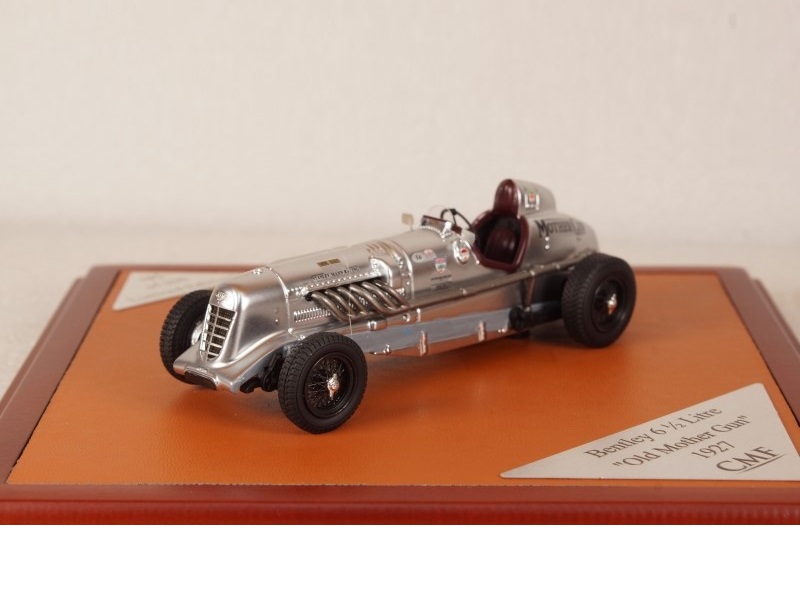 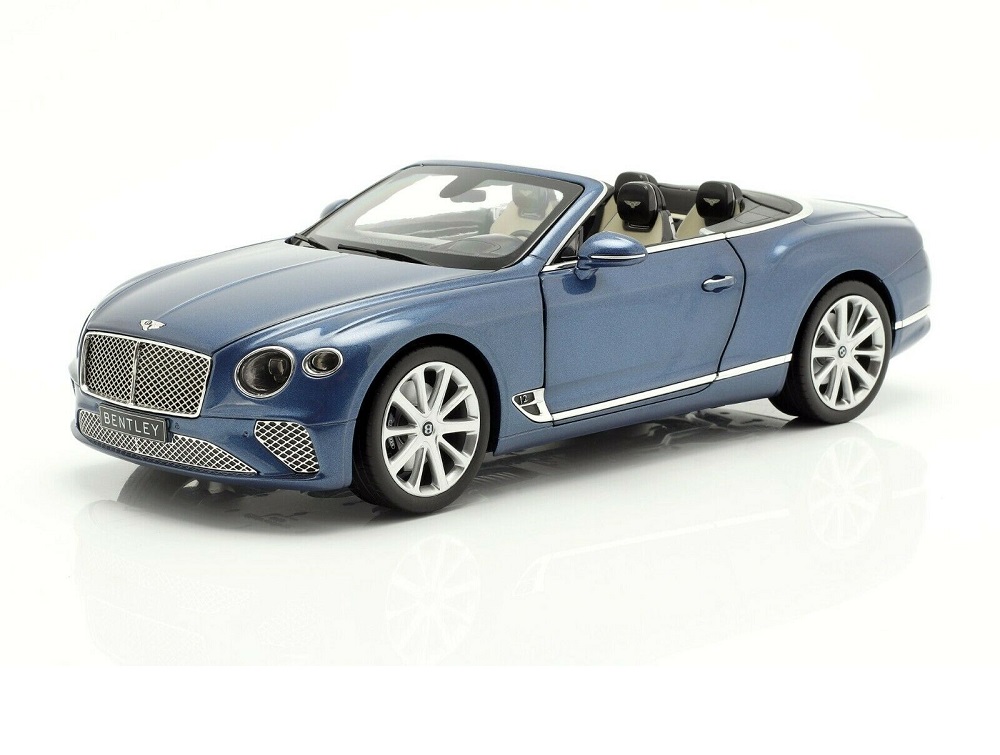 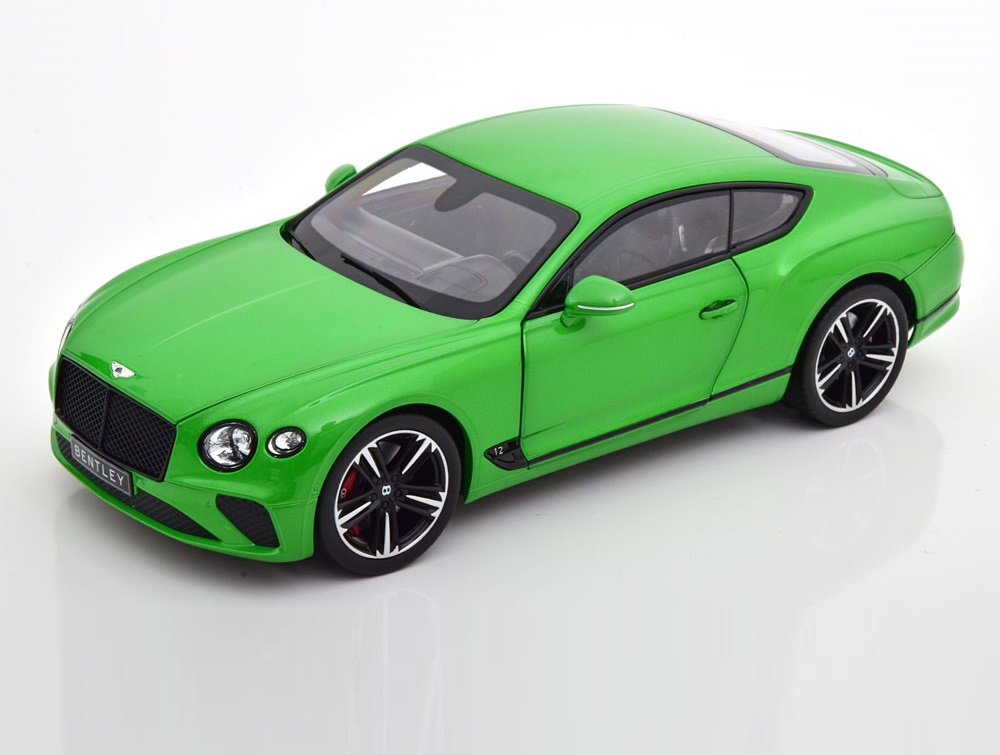 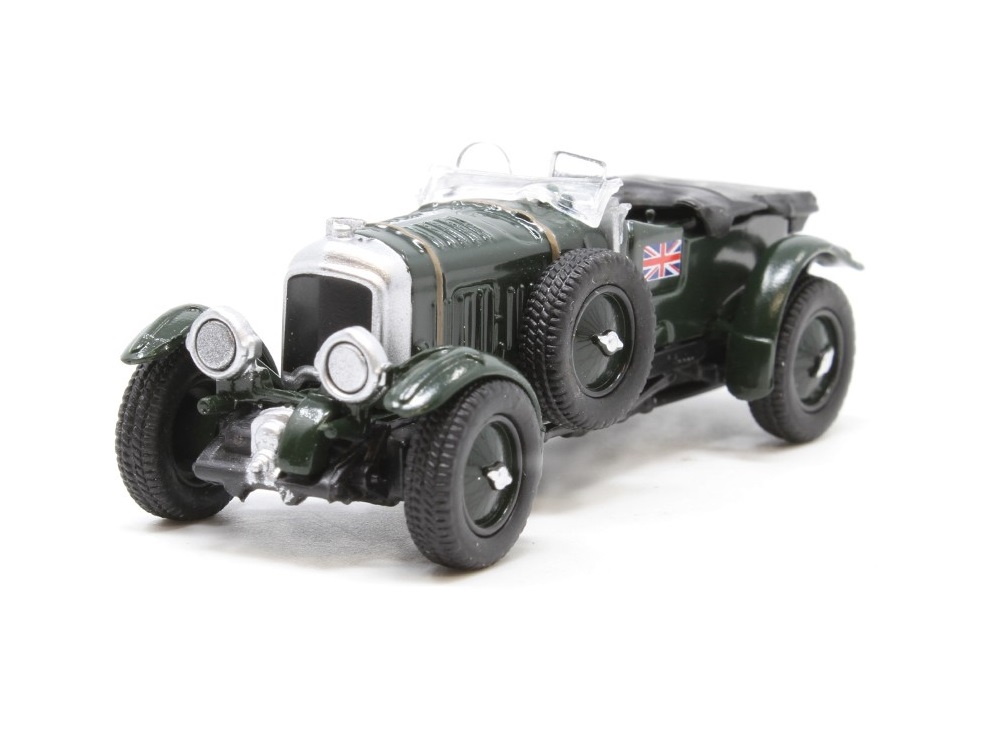 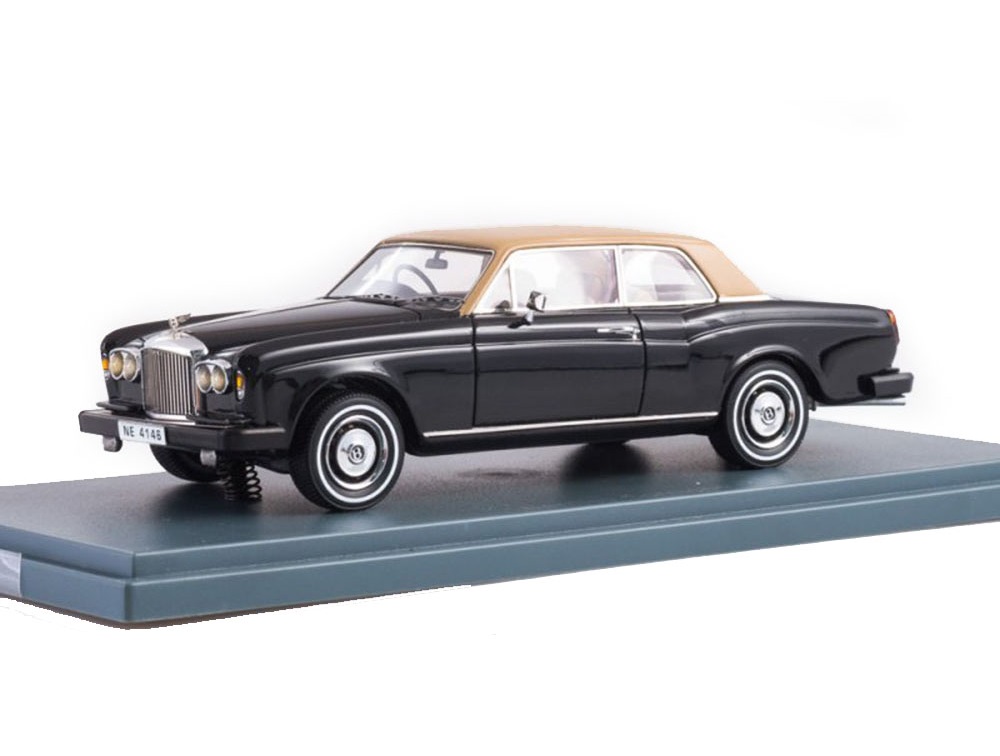 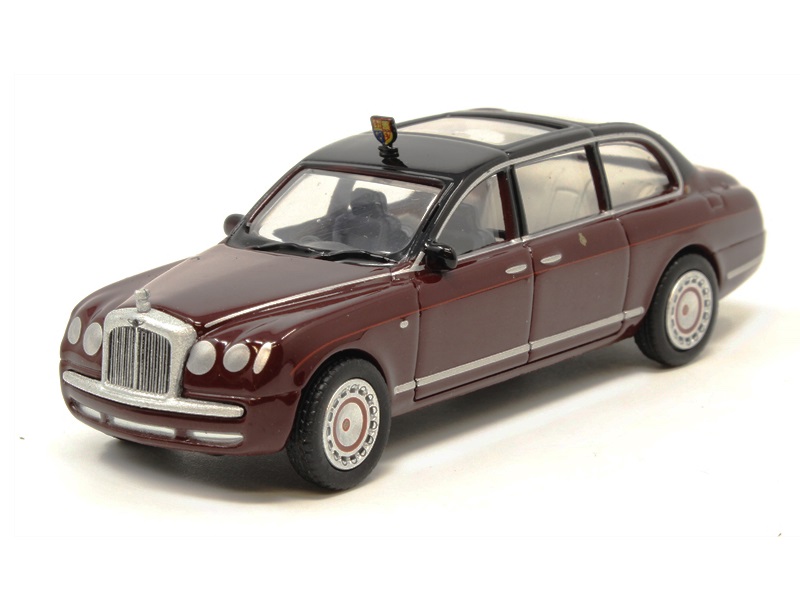 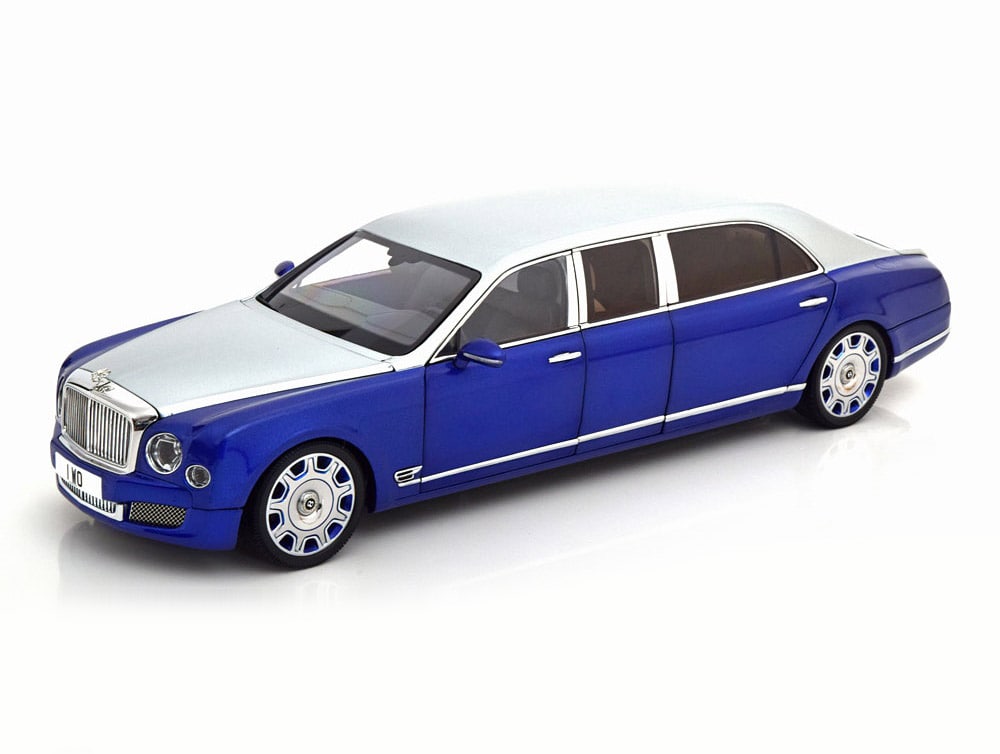 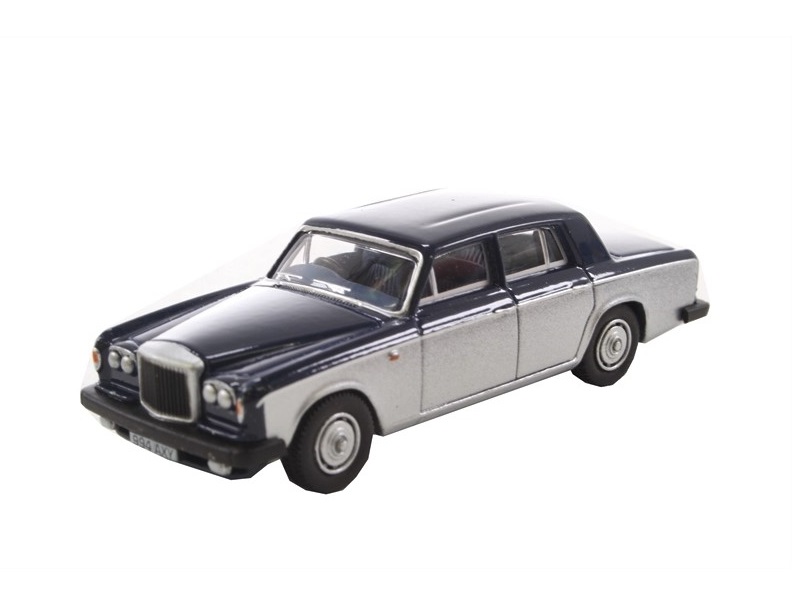 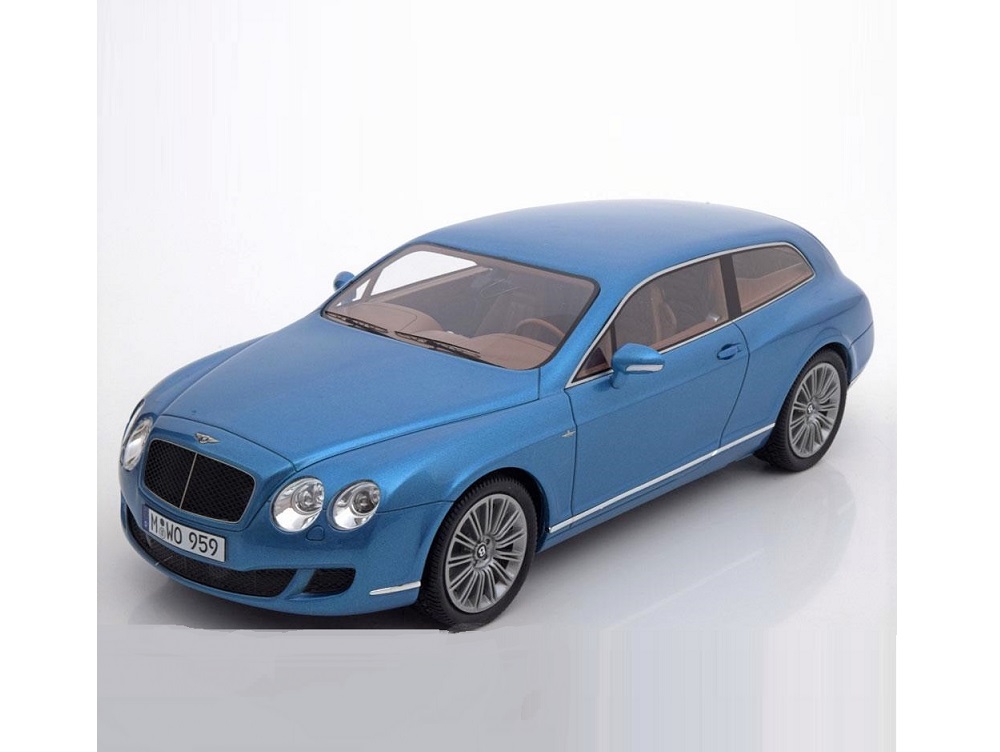 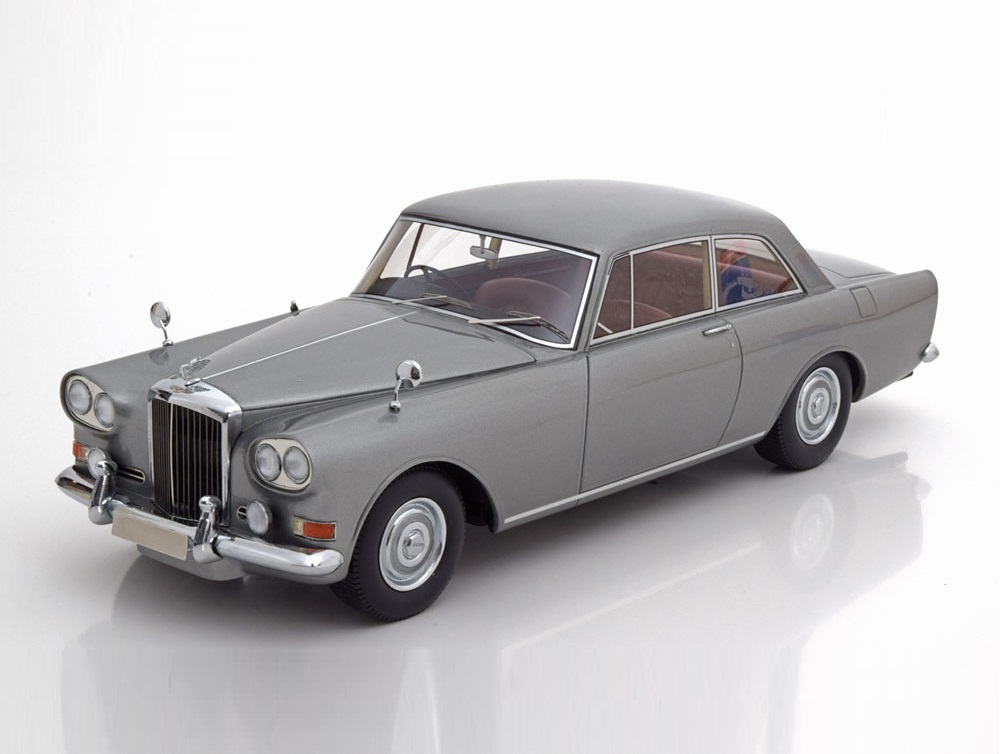 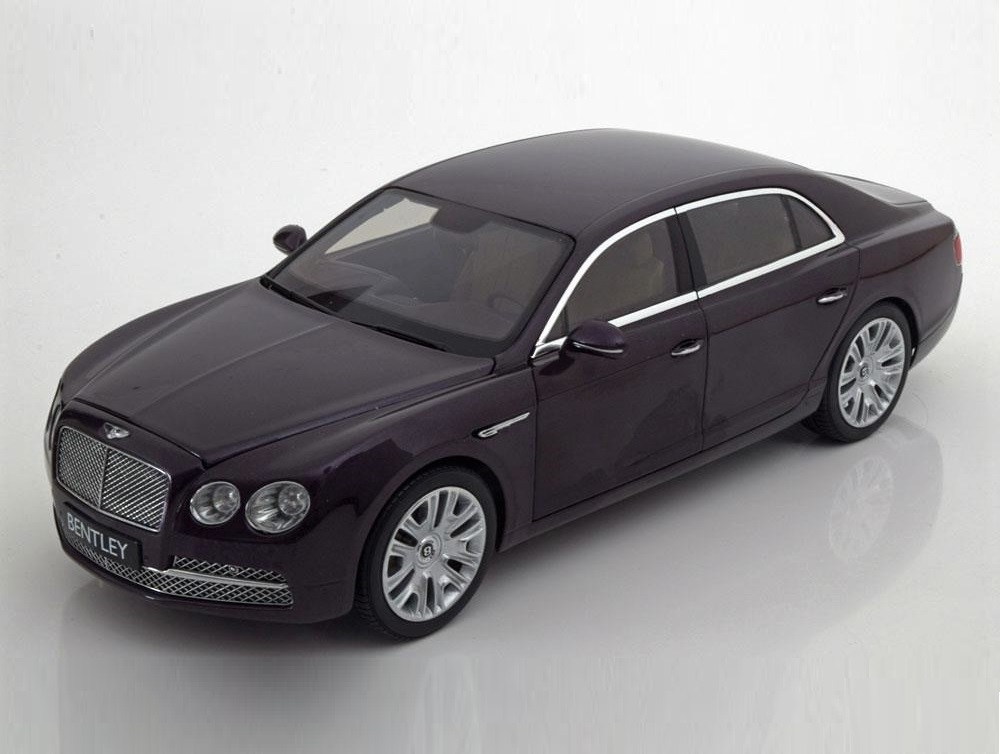 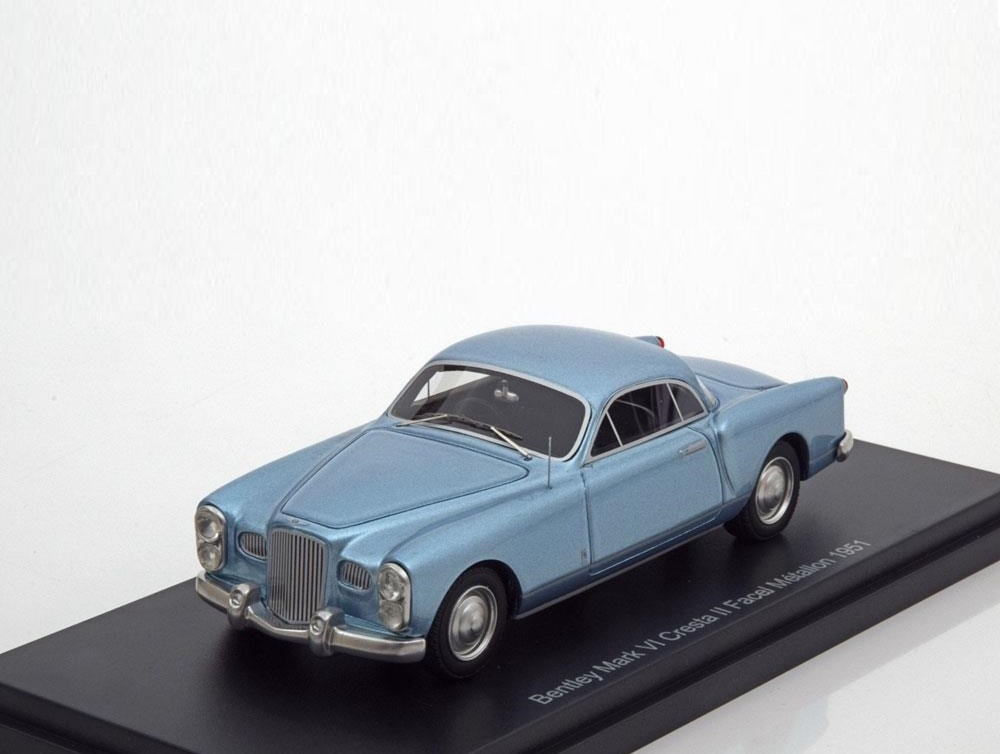 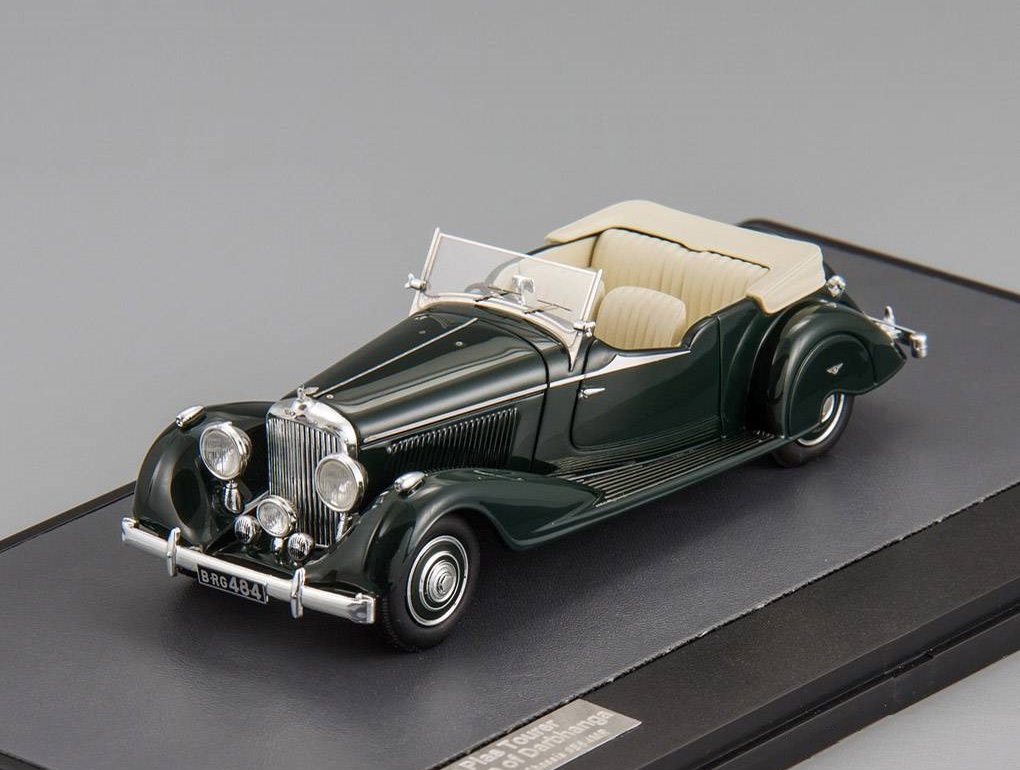 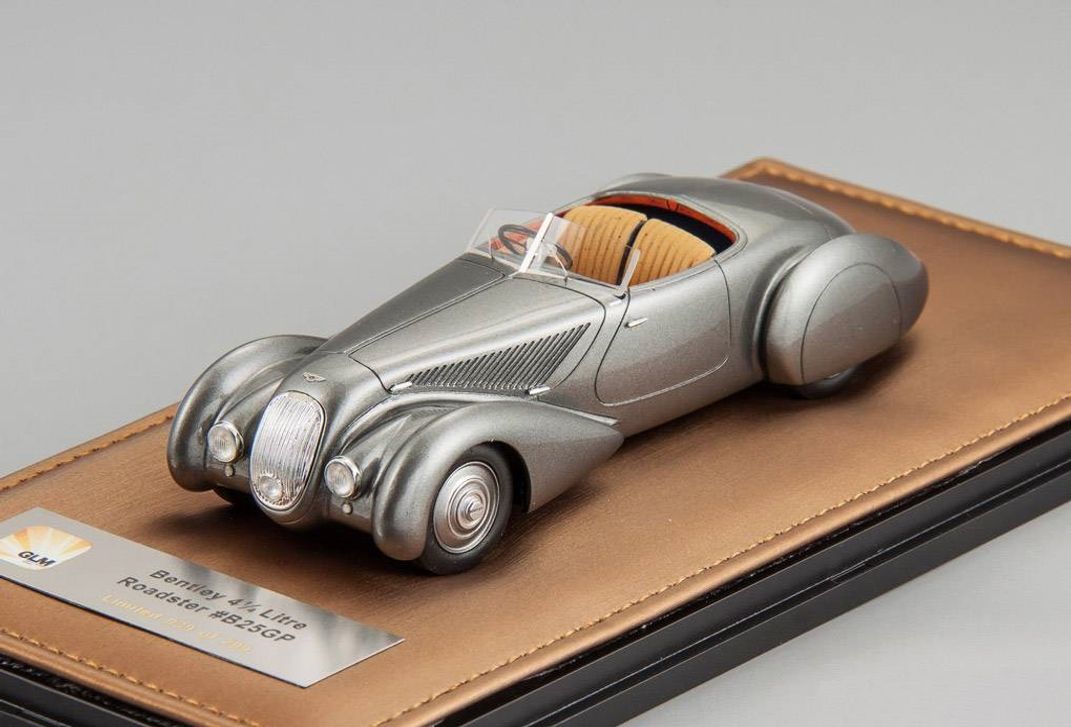 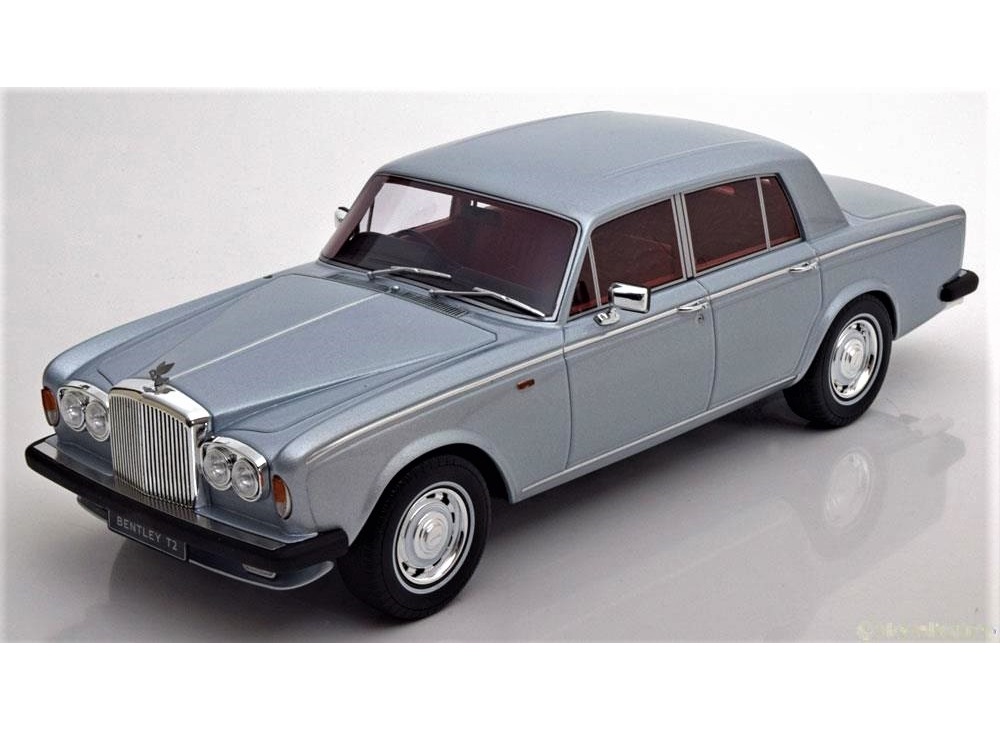