Bedford was a brand of Vauxhall Motors (a General Motors Co.) that made trucks from 1930 until it became defunct in 1986.

It started by importing truck parts made at the GM s Canada Plant since there were trade concessions from the Imperial government for parts made in their empire. These were assembled and sold as British Chevrolet in the beginning. 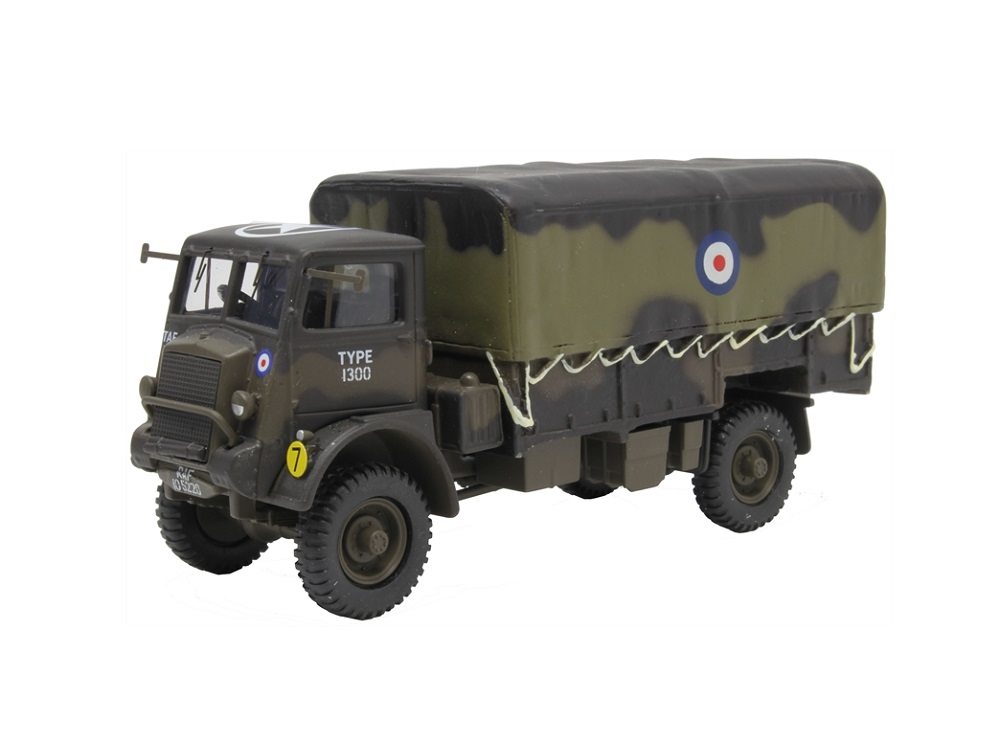 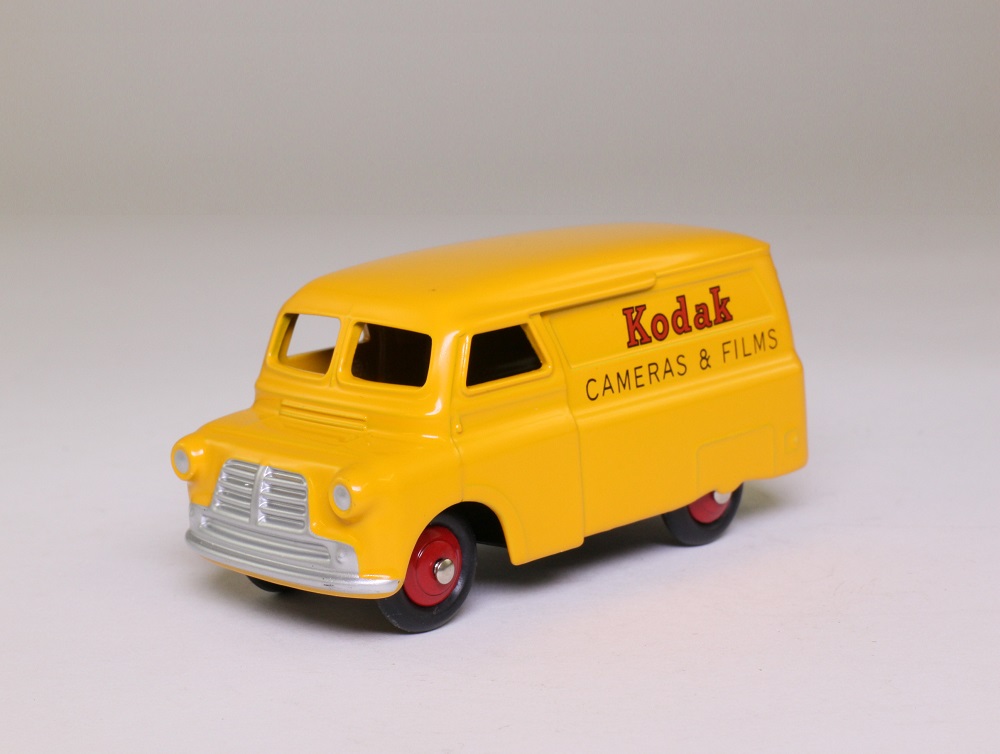 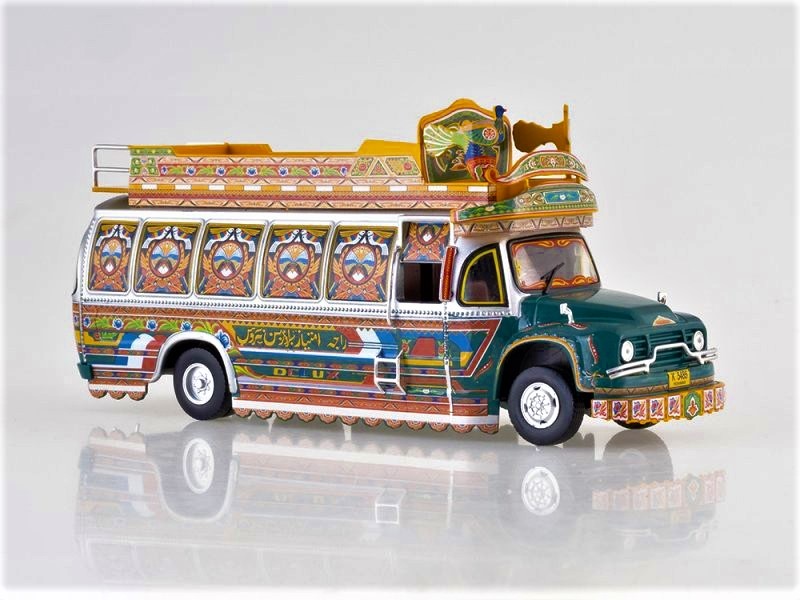 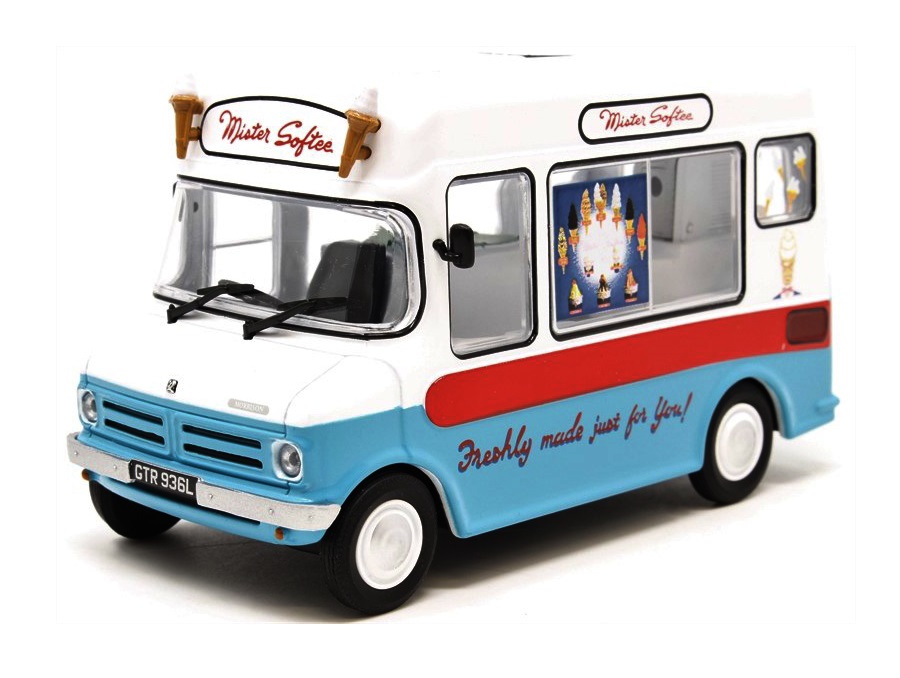 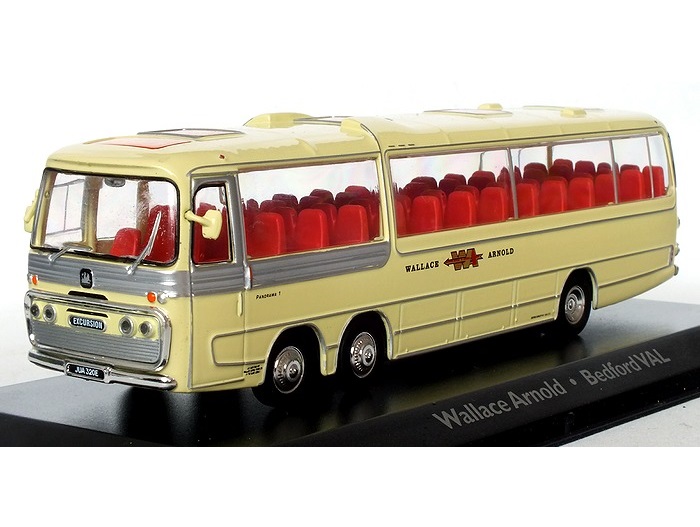 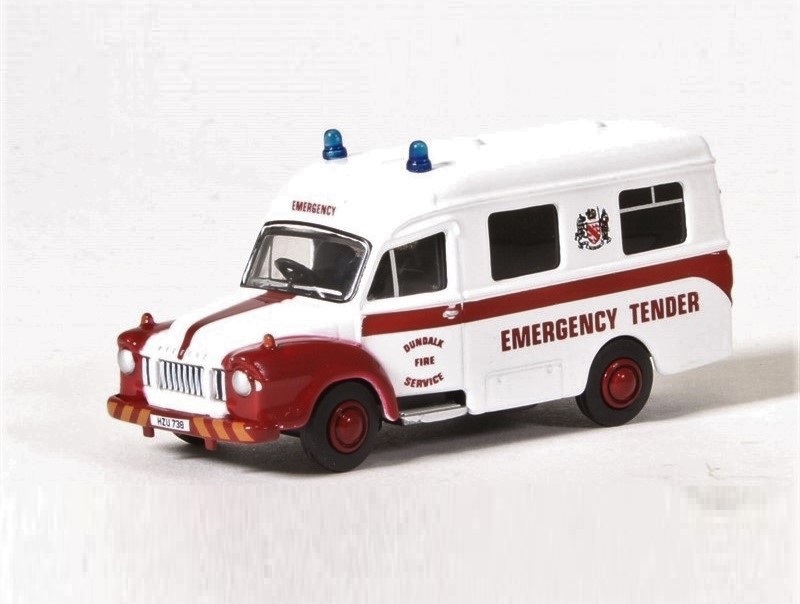 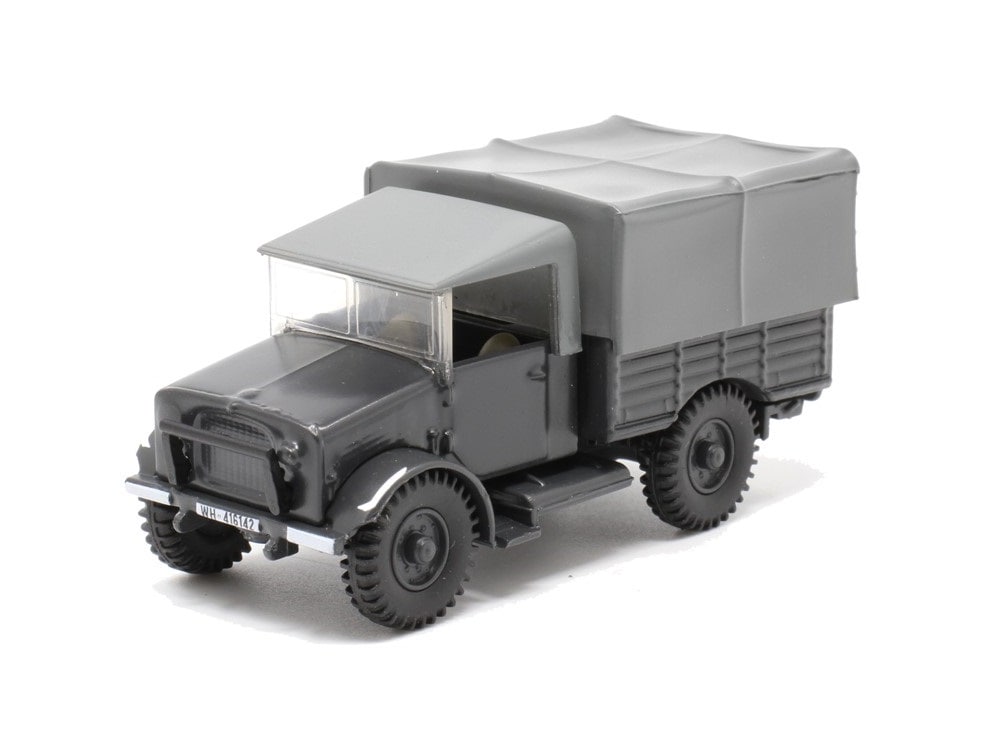 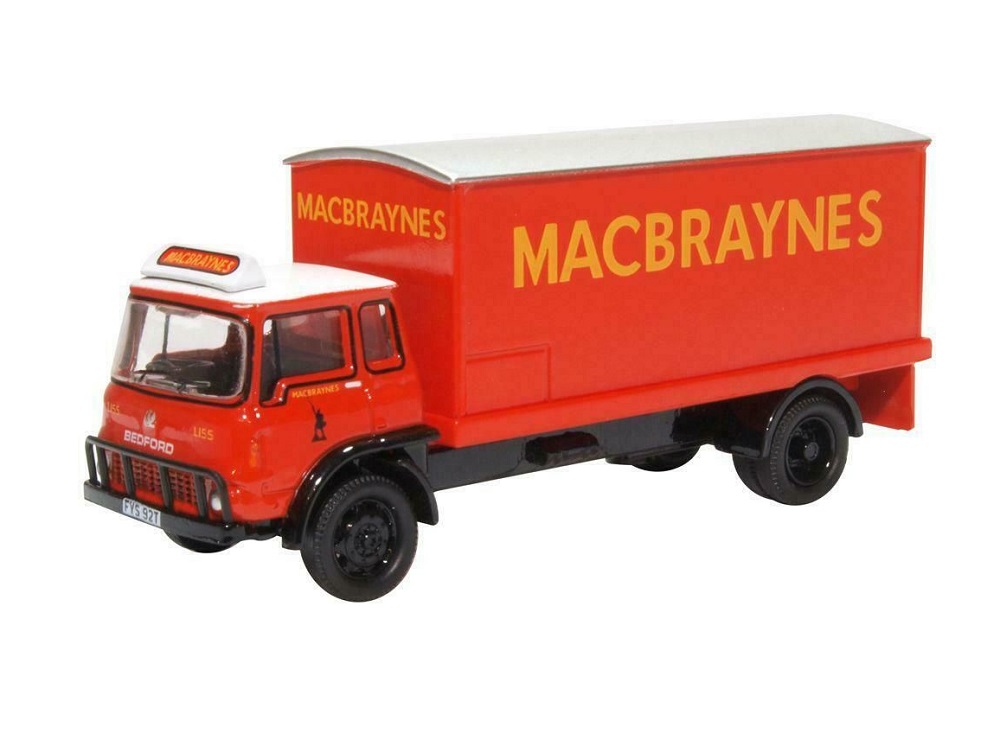 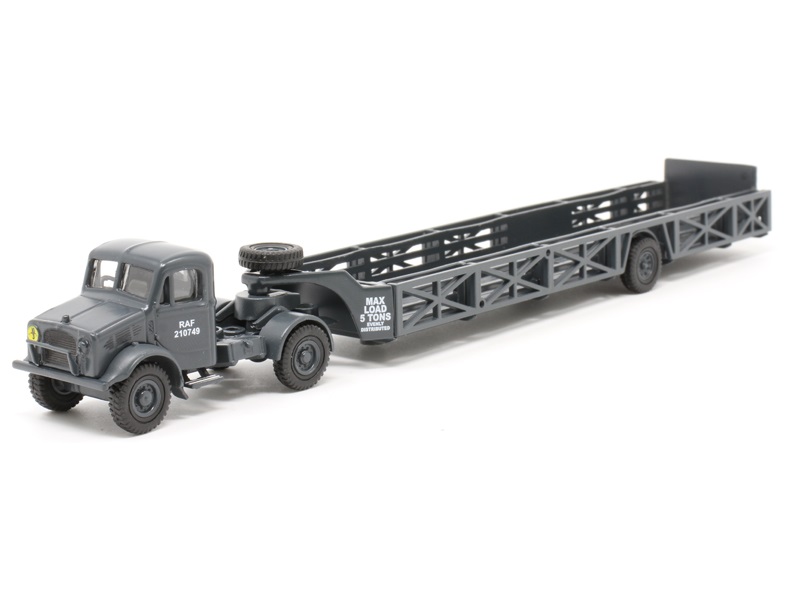 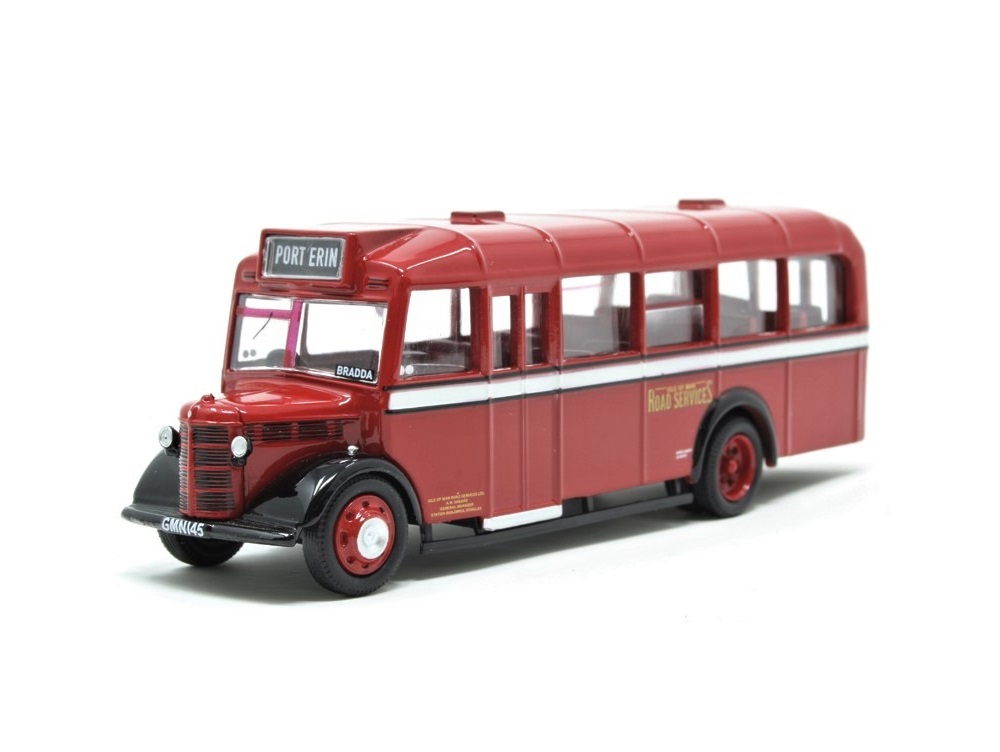 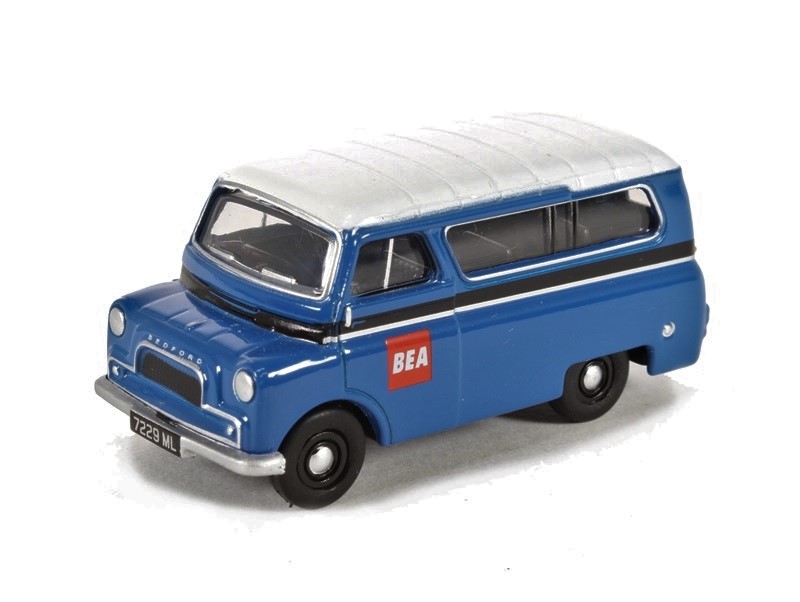 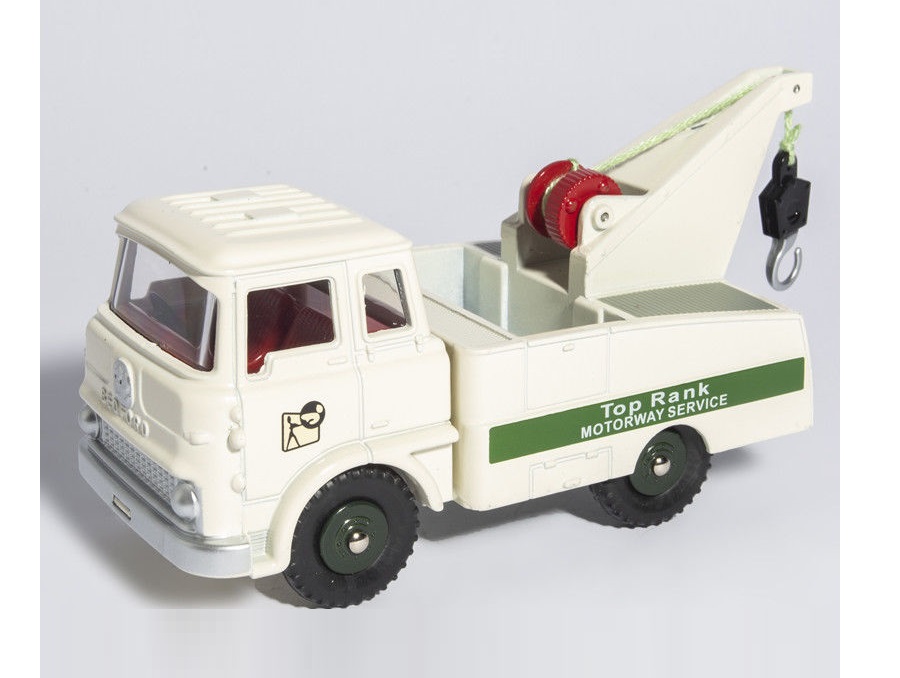 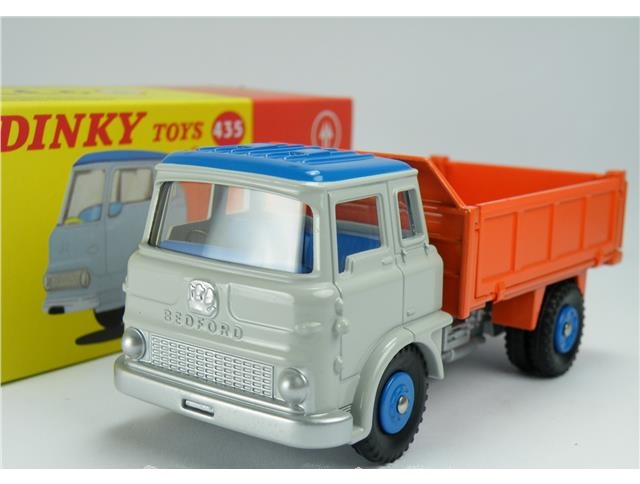 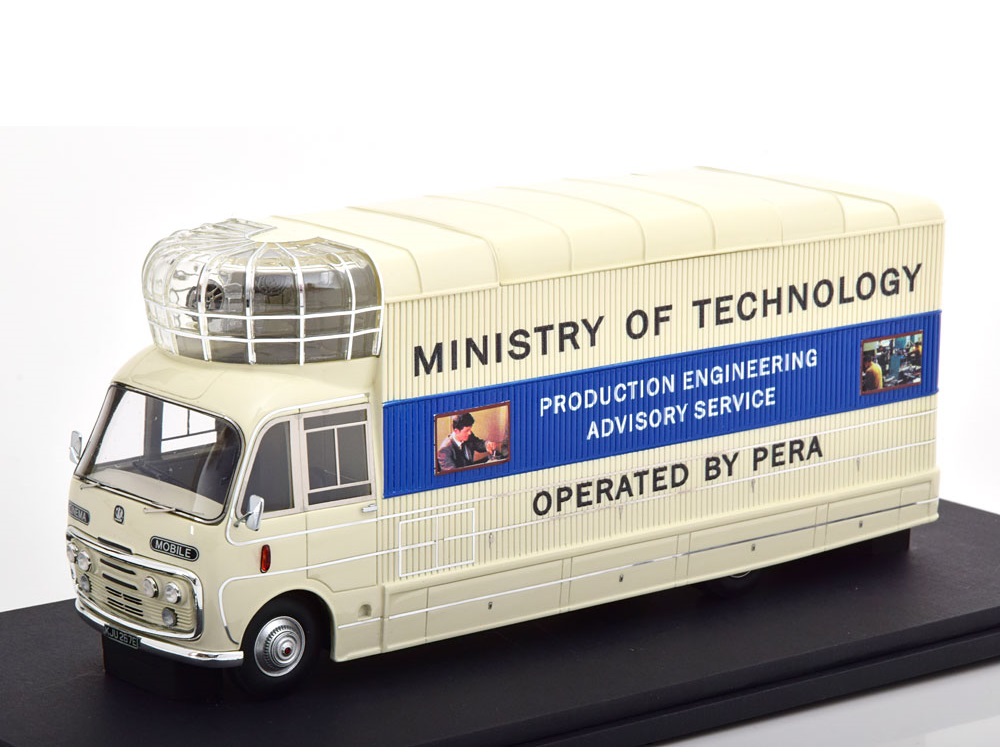 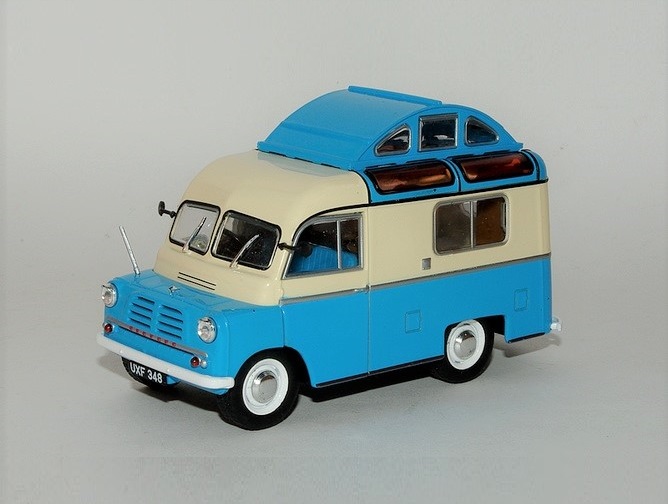 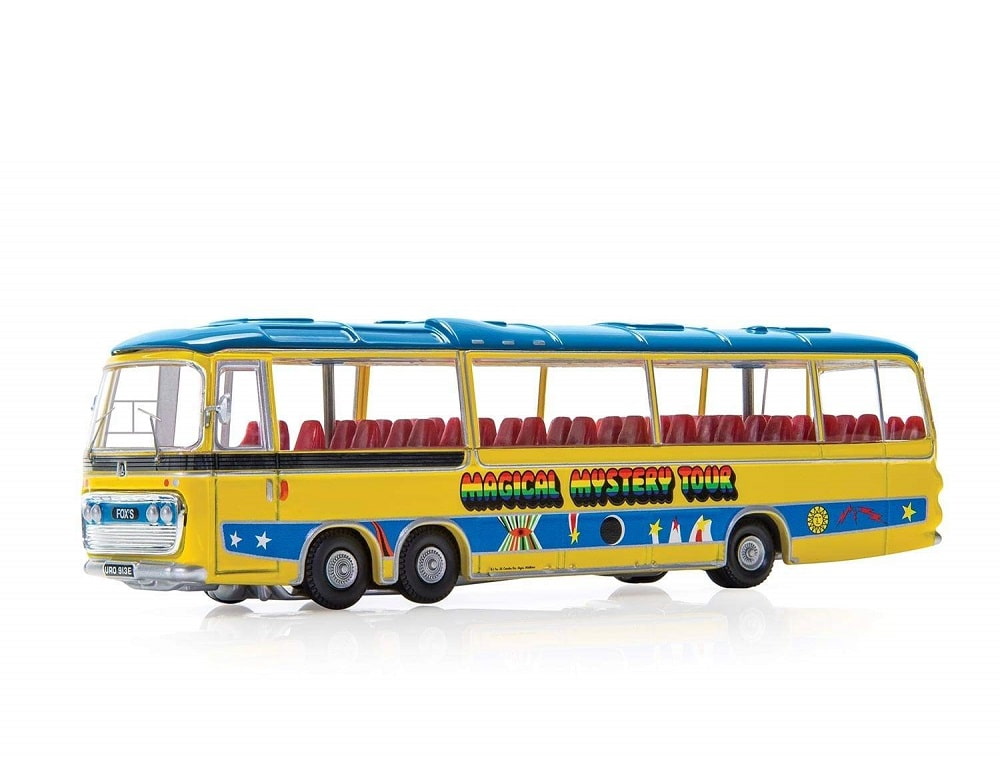 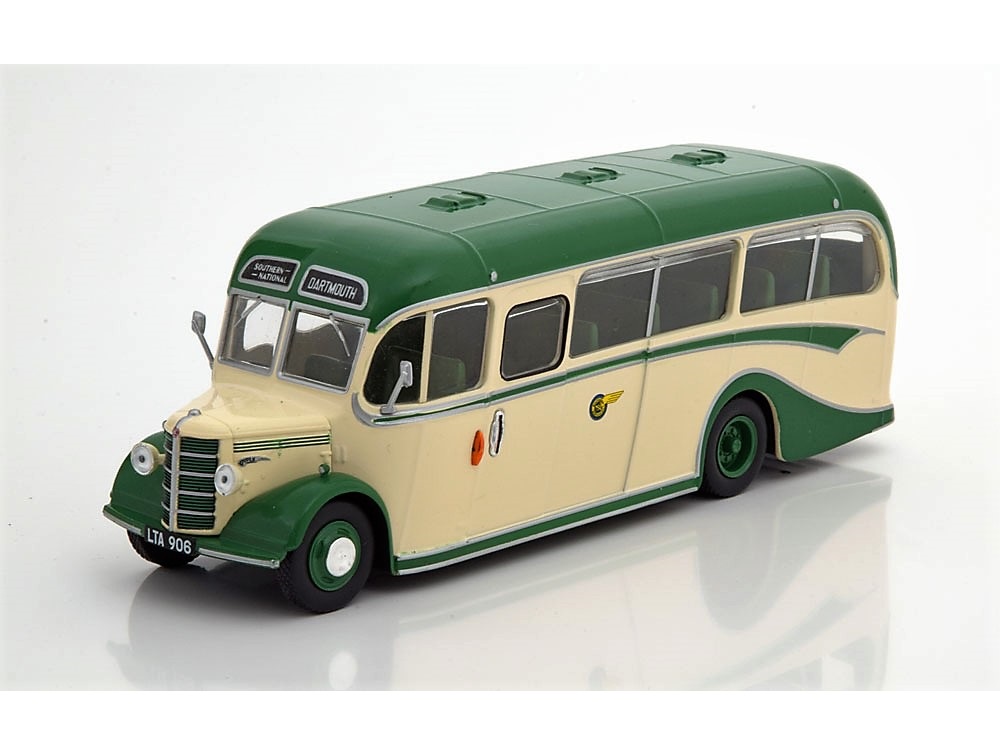 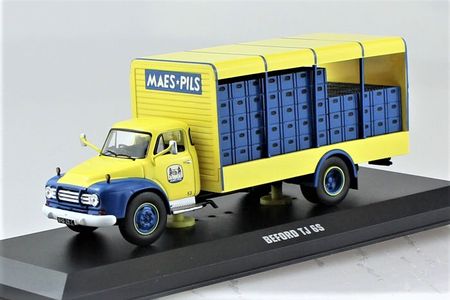