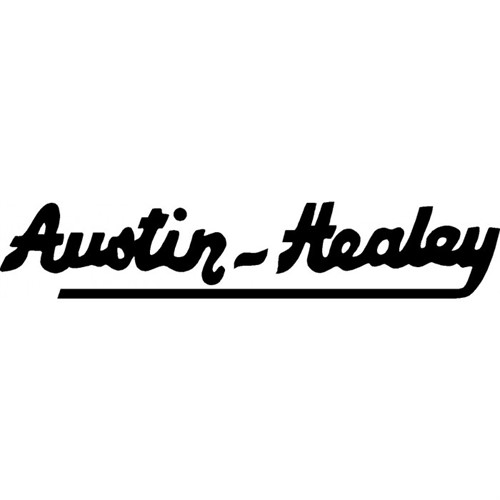 Austin Motor Company Limited was founded by Herbert Austin in 1905 who after creating Great Britain's first cars (1895) went on to produce several famous cars. It was purchased in 1952 by Morris Motors before Leyland Motors purchased it in 1970.

For a small time, she also collaborated with Donald Healey to make the Austin-Healey range of sports cars. 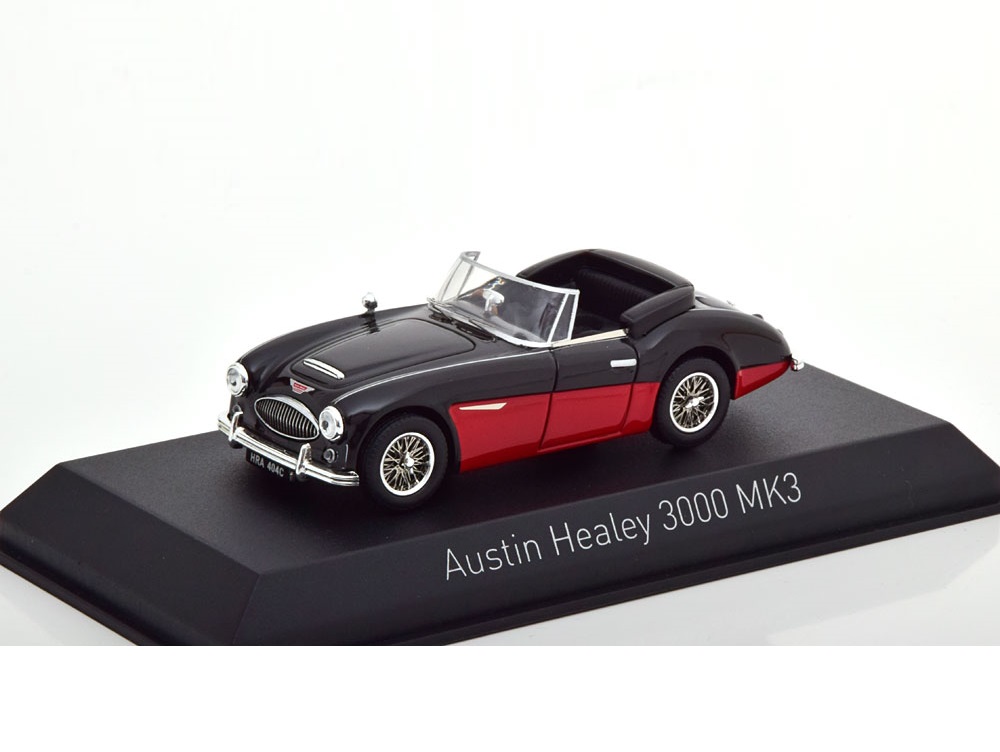 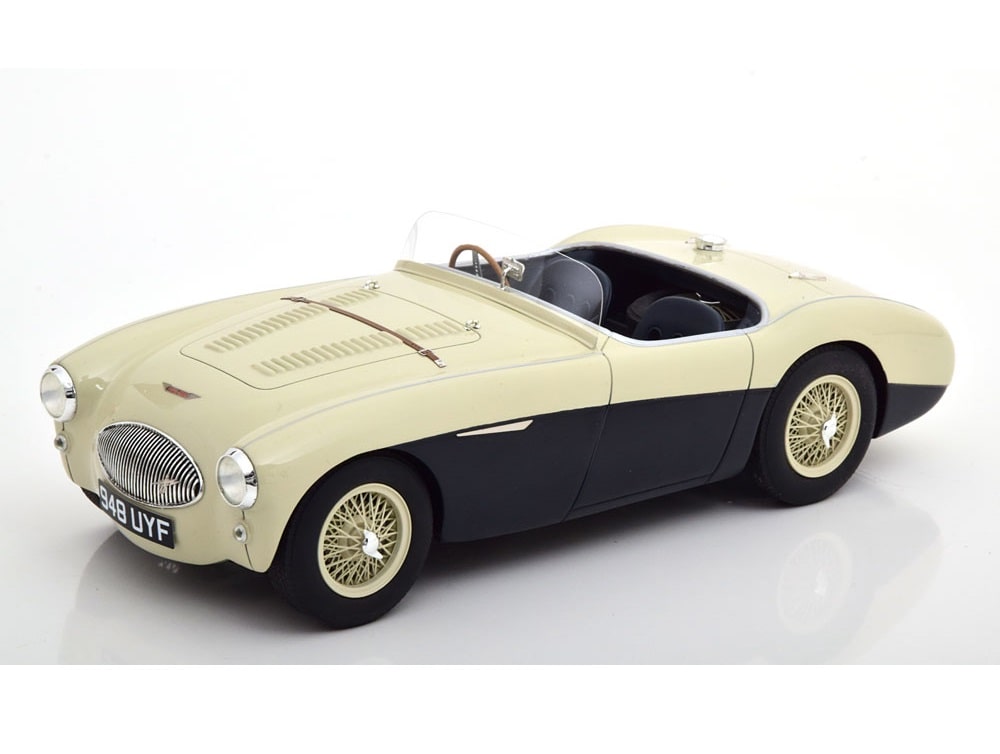 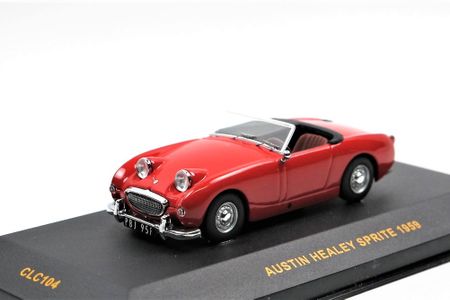