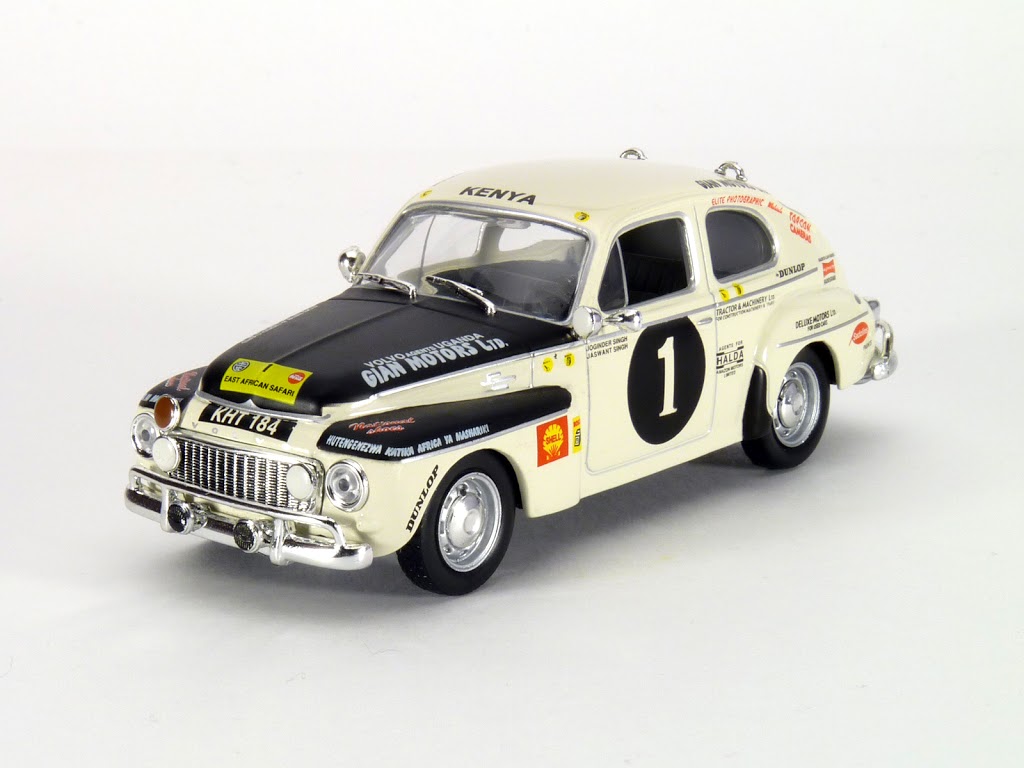 While the World War II was taking place the management of Volvo felt that they had to come up with a new solution that would offer maximum fuel economy as fuel prices would shoot up, post-war. And so Volvo started working on a model that would offer just the same.

And so in 1944, the PV444 was launched in Sweden. The response they received was overwhelming and production began. They continued until an improved model was introduced in 1958. With larger tail-lights and 4-speed manual transmission, this model was called PV544.

Then in 1965 something happened in the racing world that Volvo and every African will never forget. Driving the PV544 car were Kenyans Joginder Singh Bhachu and his younger brother Jaswant Singh Bhachu in the East African Rally.

Starting from Nairobi, they left Kenya for Uganda with both - a Citroen and a Mercedes-Benz trailing in the first part of the race. But the brothers maintained a lead all throughout. The closest was a lady driver call Patricia Moss who was driving a Saab and was behind the brothers by only sixty seconds. Soon rains began and as the route went further towards the south, it became worst with the downpour and the roads becoming slushy. Patricia Ross then crashes into a truck*.

The brothers win the race handsomely with their car #1 ahead by 1.5 hours from the second spot winner.

The country goes berserk. As the first Kenyan and the only non-European to win an international rally, the Singh brothers became heroes overnight. People started addressing the elder brother Joginder Singh Bhachu in Swahili as ‘Simba wa Kenya’ (Lion of Kenya) while the local Sikh fraternity and media started called him the ‘Flying Sikh’.

*to know more about this race and him, read our BLOG - Flying Sikh