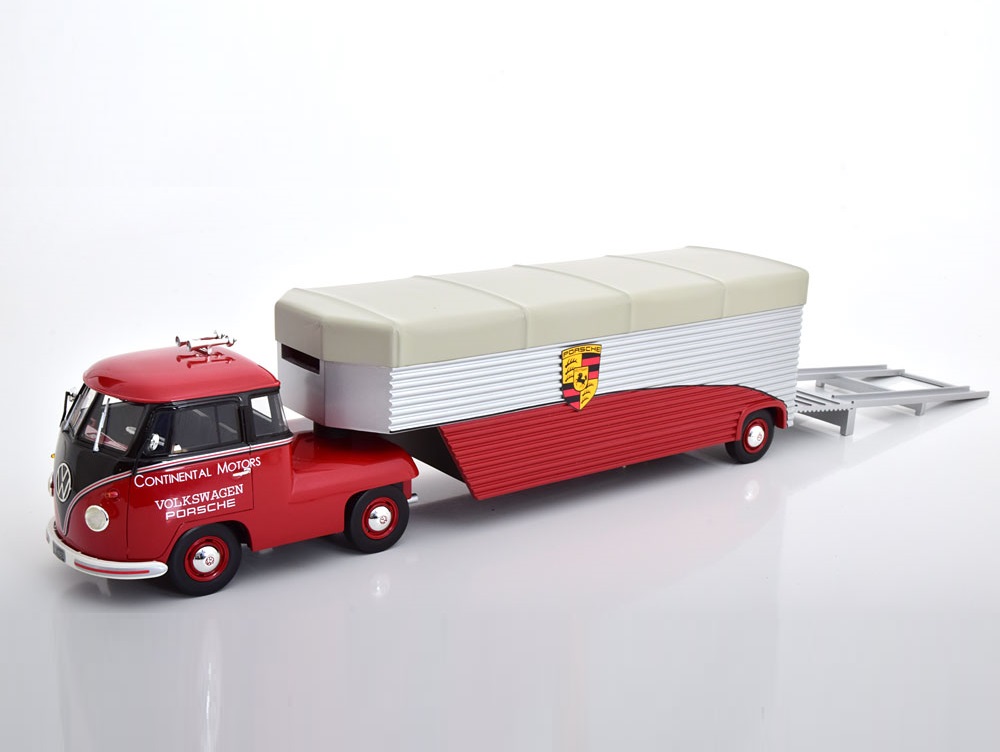 A Dutchman called Bernardus Marinus managed a business called ‘Pon’s Automobielhandel’ that sold German products such as Continental tyres and Opel cars. He also wanted to distribute the Volkswagen Käfer (Beetle) as it was popular there. And so in 1947, he became the distributor for Volkswagen in 1947 for Netherlands (Holland).

During his several visits to the VW plant, he noticed that workers inside the factory were using an improvised carriage that would carry spares and small machineries between various plants within the premises. Upon inquiring further he learnt it was a simple carriage that used the same Beetle engine. Workers called it a ‘plattenwagen’ (steel plate wagon) as it consisted of a single large plate that was placed on top of an improvised carriage. The driver used to sit at the back, just above the engine and steer the vehicle with goods in the front.

It struck him that he can make use of such vehicle to transport both men and materials.  So, immediately he sat down to make a sketch in his diary and drew a figure. His sketch put the driver in the front with material at the back within a steel box shaped vehicle. He also made several notes on the next page that mentioned that an empty vehicle should weigh 750 kg and when loaded should also be able to carry additional 750 kg. He submitted his drawing to the management of Volkswagen. This was April 1947 when he placed his first order for the Beetle. This laid the roots to the building of the most famous icon – Volkswagen Samba van.

The Samba’s were always painted in dual-tone colours with the roof always in white. The designation T1a and T1b appeared only in the 1990s for classification and easier understanding of various variants as the original T1 van underwent various modifications.

In the late 1950s in North America, there was a trend to have local motoring club races compete with each other. Individual members of clubs would modify cars on their own and race them. There were few spots that were popular too  - Westwood Racing Circuit (Canada), Mazda Raceway (California), etc.

To transport these vehicles along with mechanics, rally participants needed small transporters and trailers and so people and firms customized these. One of the Volkswagen dealers – Continental Motors also used to participate in such races. With two main cars under their fold i.e. the Porsche 718 and the Porsche 550, the firm would transport these cars to the circuit using these specially built VW T1b Transporters.