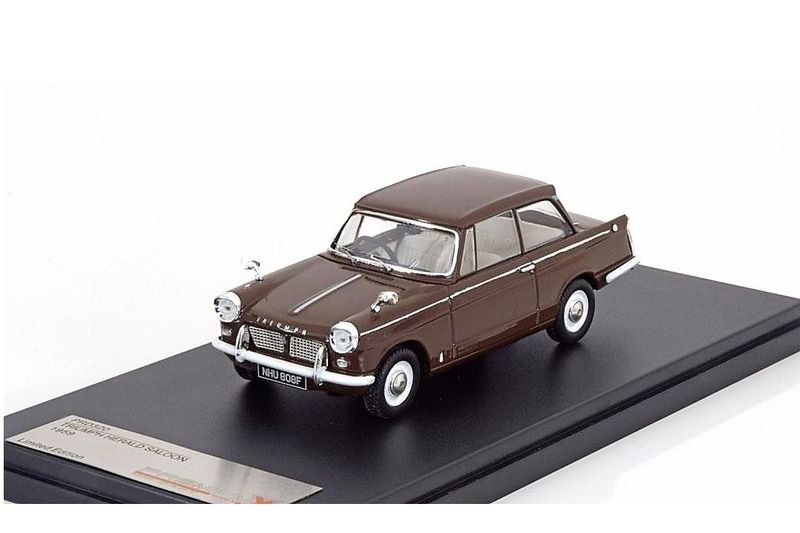 The Triumph Herald were made by the Standard-Triumph Company between 1959-1971. They were designed by an Italian and over 50 lakh cars were made worldwide. They were produced in Ireland, Malta, New Zealand, Peru and South Africa.

In India, Standard Motor Products of Madras made these 2-door cars in the 60's with the original 948 cc engine under the name Standard Herald, but later opted for a 4-door car. 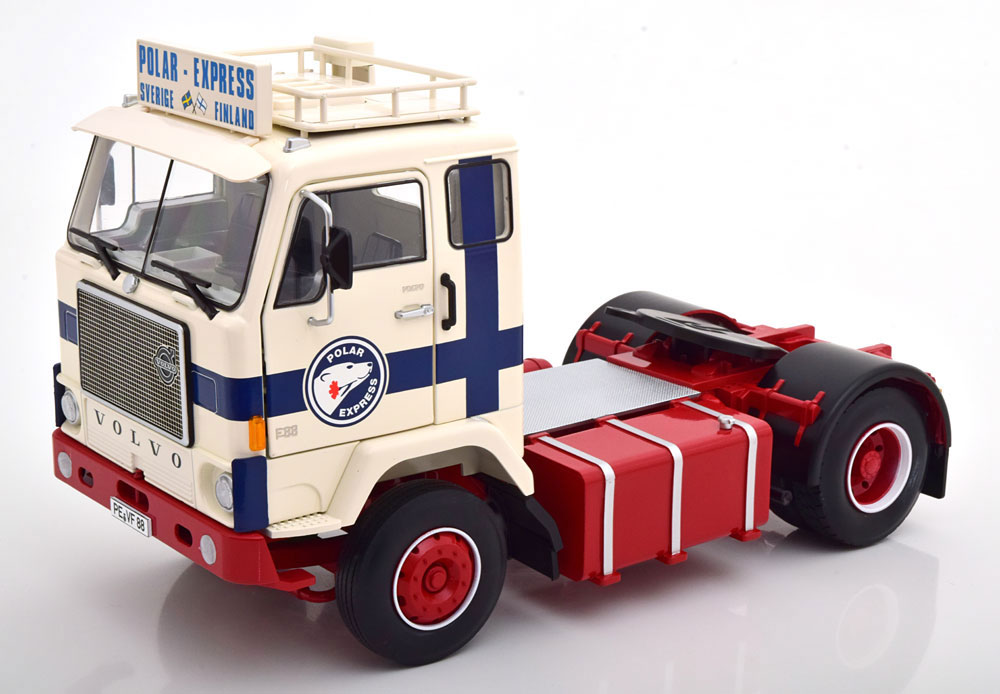