A small sketch by Studebaker President, Sherwood Egbert during a Chicago flight resulted in creation of one of the most beautiful cars in the American market.

Putting that doodle (rough sketch) into a reality was world famous designer, Raymond Loewy. The Avanti was marketed by Studebaker as "America's only four-passenger high-performance personal car."

Loewy wanted to break the design pattern of conventional cars and so created this unique wedge shaped car introducing aerodynamics with use of minimum chrome (this was at a time, when most car models came with lots of chrome). With a wide choice of engines from the Studebaker made R1 (240 hp), R2 (290 hp), R3 (335 hp), R4 V8 (280 hp) to the supercharged R5 V8 engine that gave a massive power output of 575hp, the customer had a choice to select between a 3-speed automatic or a 4-speed manual transmission. To keep the body weight low the body was constructed in fibreglass and so weighed just 1.6 tons.

Produced for just one year between 1962-63, the Avanti with a 4.7 litre engine was the fastest production car during it;s times. It broke almost 30 world speed records at the Bonneville Salt Flats (in Utah, USA where cars are put to race for world records). During one such race, this car achieved a top speed of 275 km/hr (the driver was Sherwood Egbert).

Almost 6000 cars were produced during it’s one year of production.

The letter was found later inside the boot of the car. 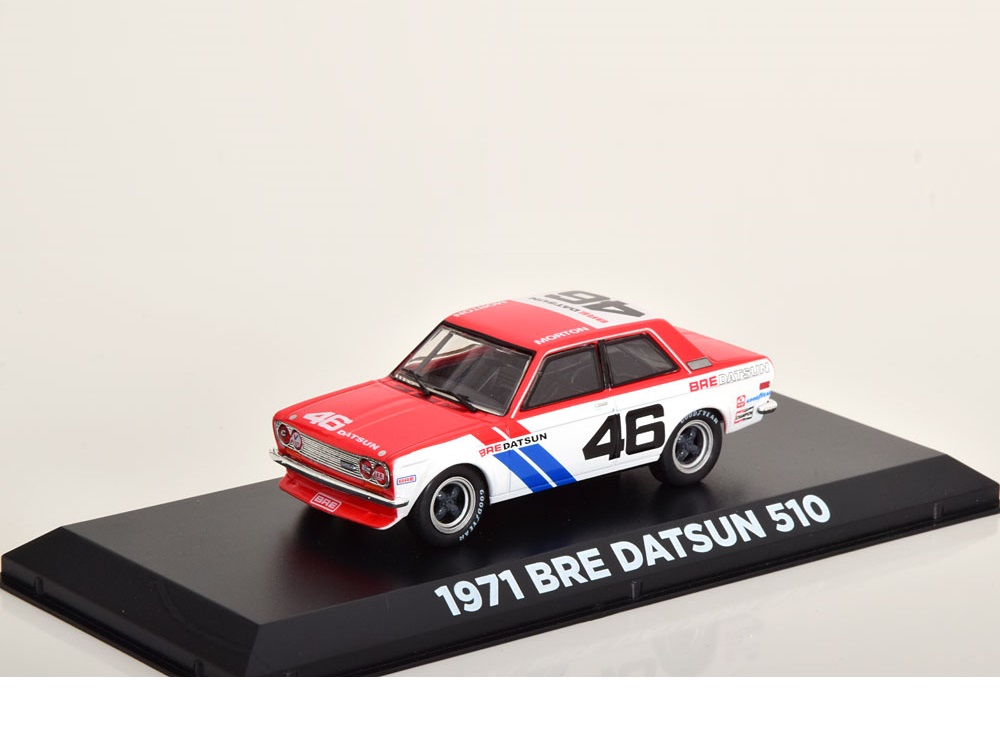 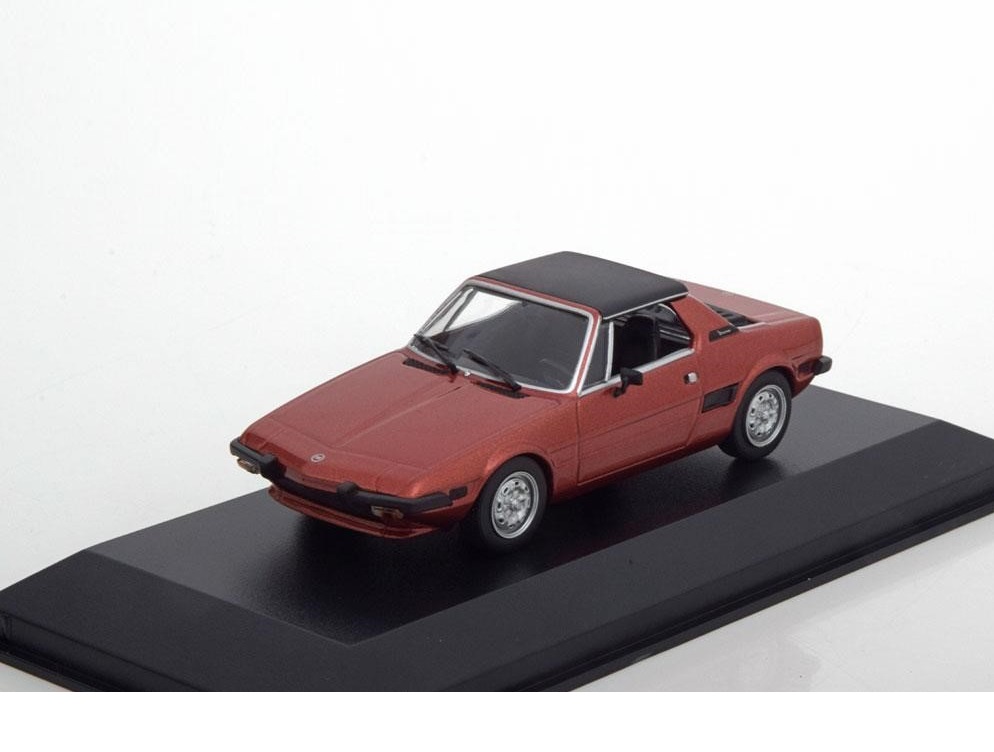 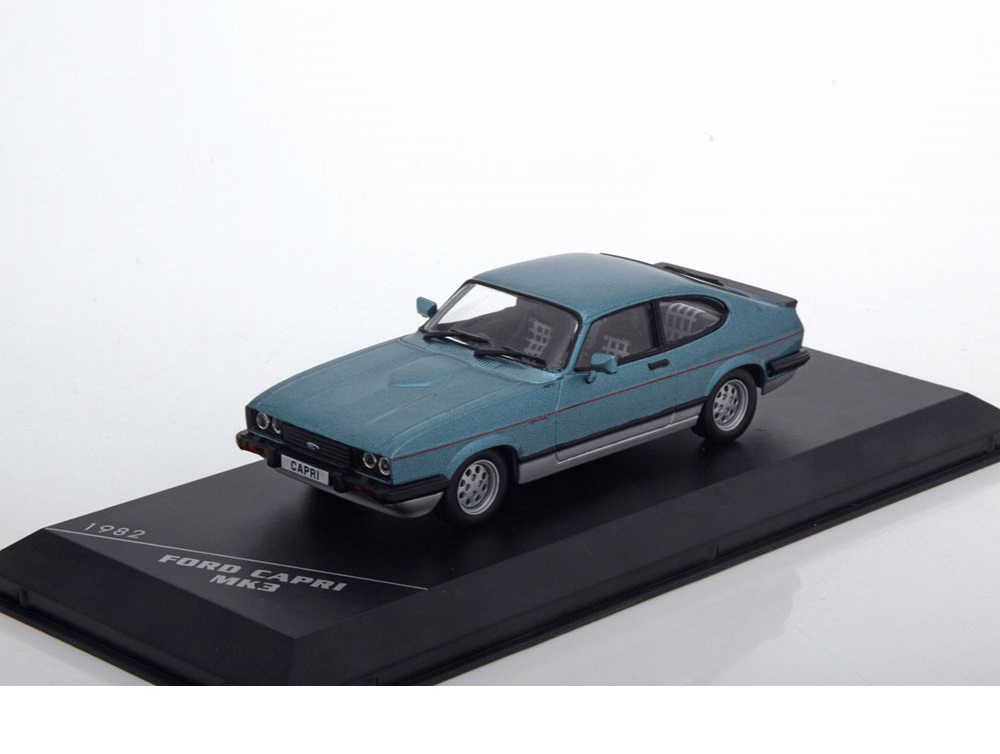 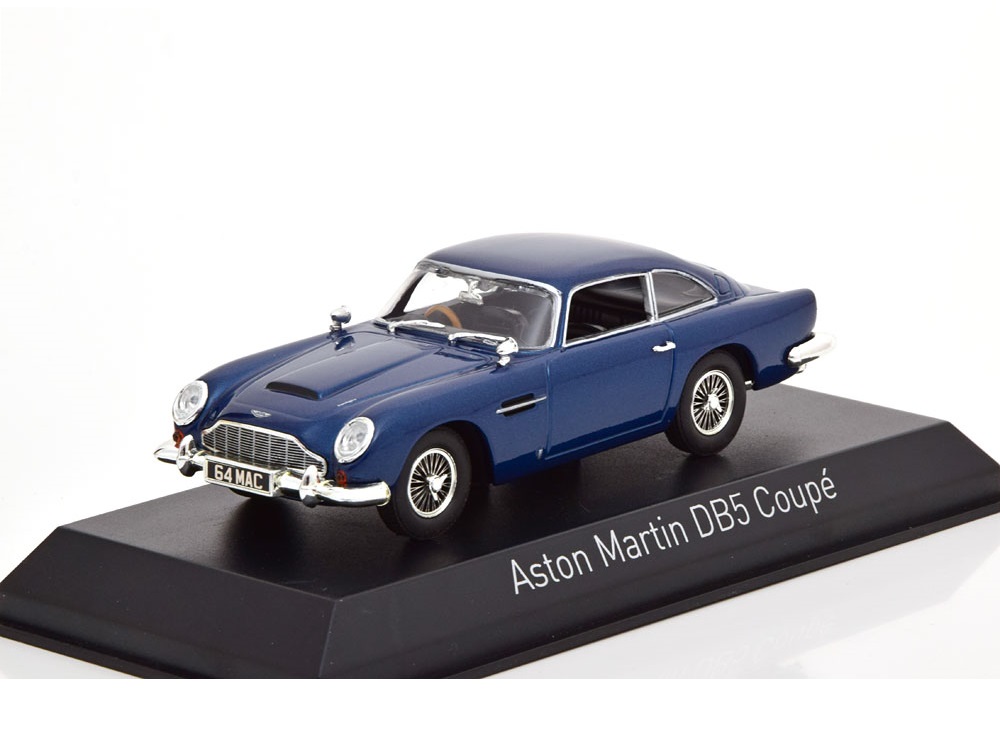 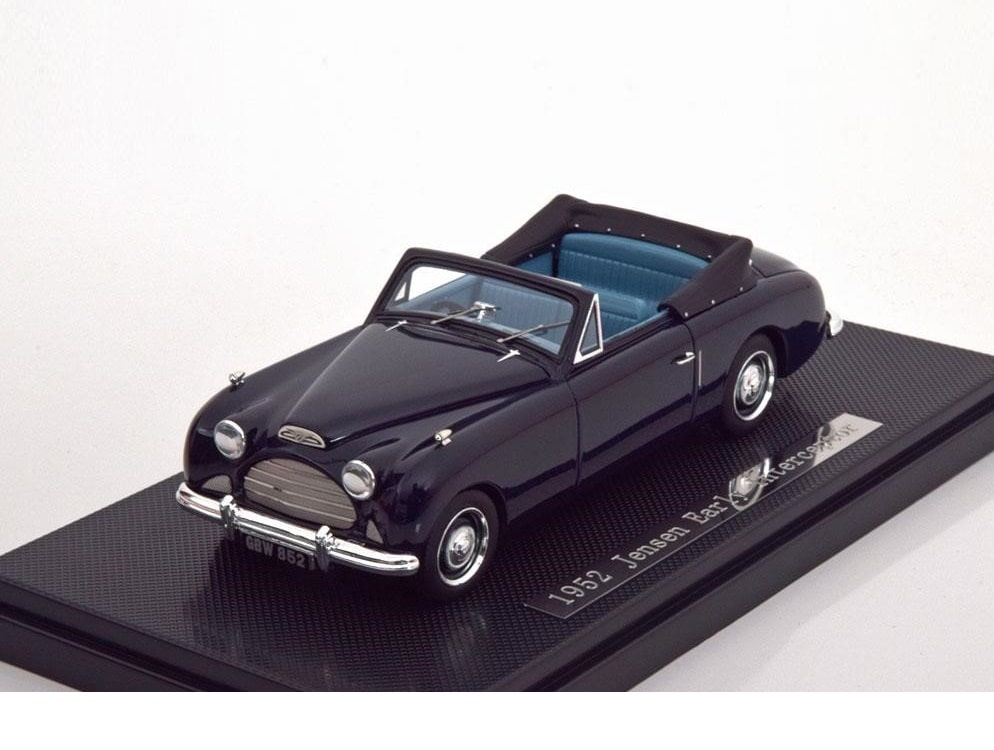 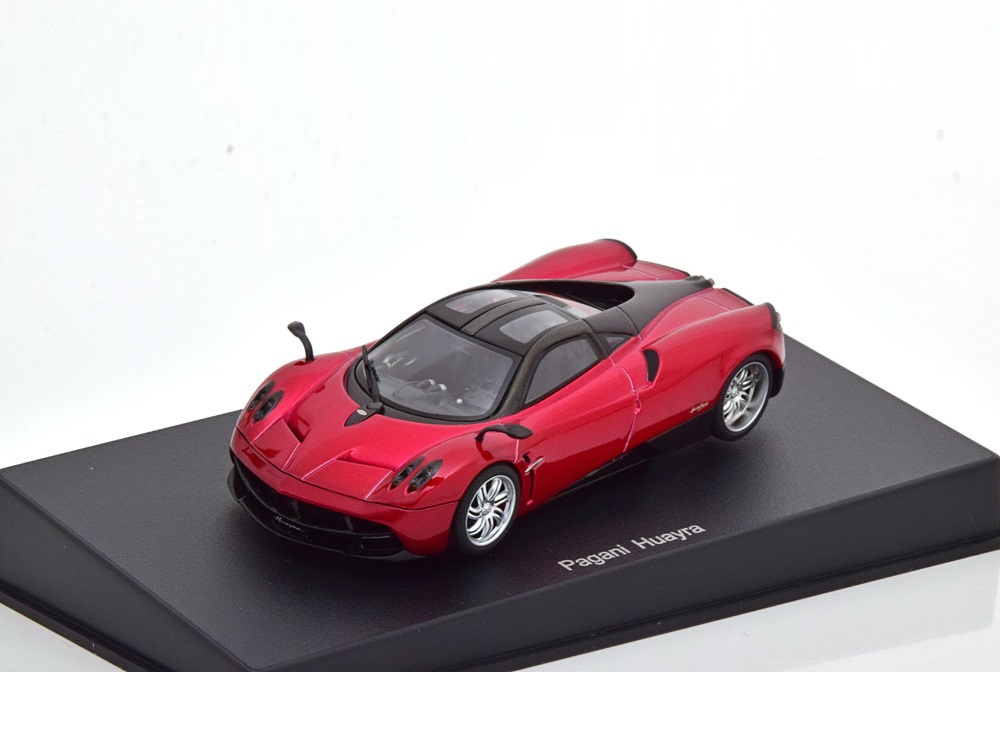