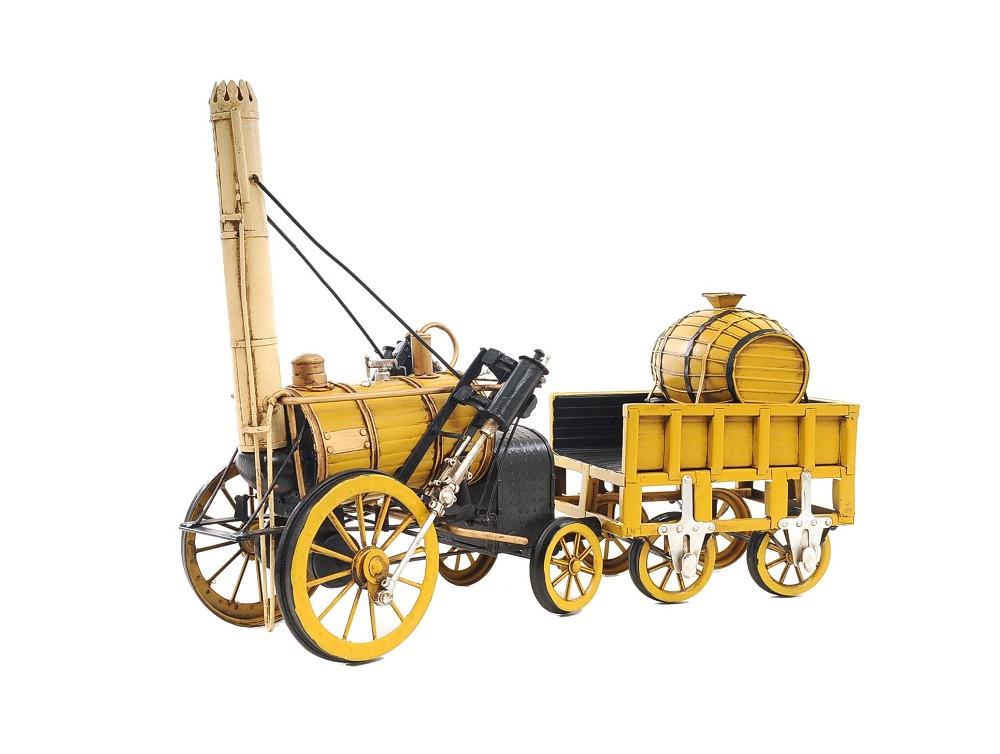 During a competition called Rainhill Trials, held on 6th October, 1829 there were five entries. The idea was that the inventor of the winning locomotive will get a chance to ply his invention on the Liverpool-Manchester route. One of the participants was Robert Stephenson, who designed this innovative steam engine. Little did he know, that he set the foundation for rail travel for the next two centuries.

What was a breakthrough in locomotive design, was it’s wheel arrangement and design of boilers. The wheels were in 0-2-2 arrangement with just one axle of drivers that was powered by pistons that were placed at a 35 degrees angle.

This engine burnt coke and not coal. With a firebox that was innovatively surrounded by a water chamber, the firebox was placed separately from the boiler and the copper pipes that ran through were kept immersed in water. While these tubes carried steam, the inclusion of 25 tubes helped the locomotive to move faster while being lighter.

While other locos in the competition failed to pass the test, Stephenson’s "Rocket" moved steadily at a speed of 50 km/hr.