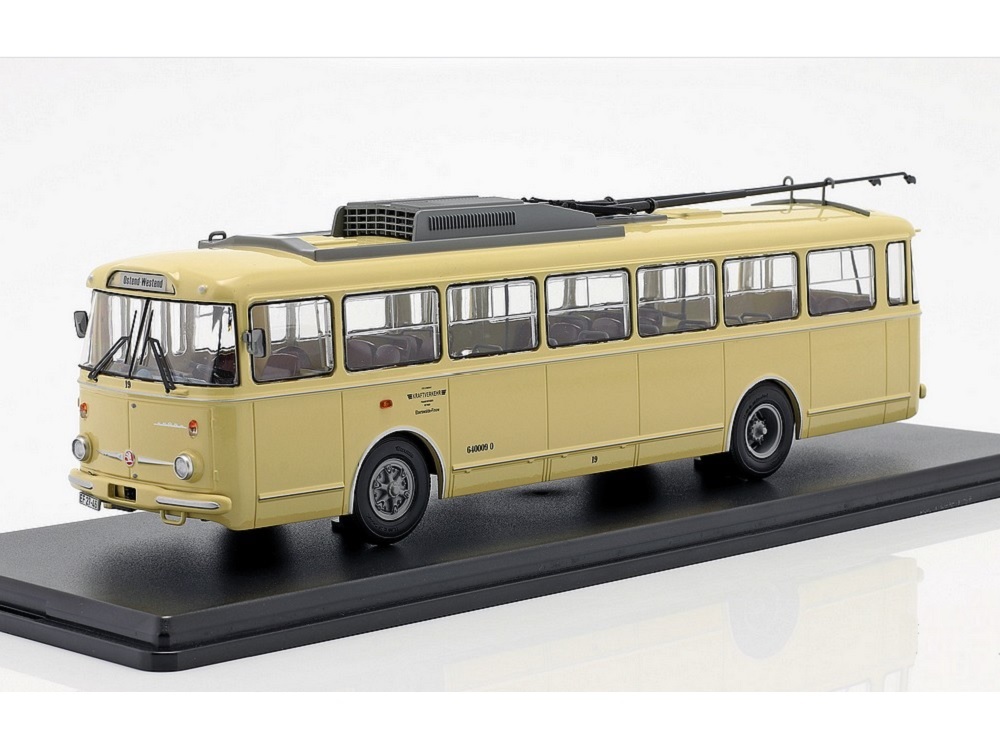 It was in 1960, that Skoda introduced a trolley bus model 9TR (TR was a short-form for a Trolejbus, or Trolley bus, in Czech). With a seating capacity for 37 passengers, the bus had a capacity to take a total of 100 passengers.

One of the reasons why this bus became so popular in the world was her low cost of maintenance and reliability. Because of these two reasons a number of countries imported this trolley bus model including Ukraine (imported over 500), Lithuania, Estonia, Bulgaria, Norway and even Afghanistan.

The B.E.S.T (then called Bombay Electric Supply & Tramway Co. Ltd) in the 1960s was seeking modern vehicles as the city was growing in leaps and bounds. Trams were then plying in the city but these were not enough and so invited tenders for electric trolley buses. Firms such as FIAT (Italy), Toshiba (Japan), Vetra (France) and Škoda (Czechoslovakia) participated in the tendering process and there was one winner.

Škoda because of her reputation and competitive pricing won the bidding process with an initial order for 12 buses with modified door-side (India is a RHD country). After arrival at the Bombay docks, B.E.S.T removed the closing doors and few window panes (to keep it open as there was no air-conditioning). Seat placement was also lesser to accommodate 'jholas' (loose bags) and ‘tokris’ (large sized bamboo woven baskets).

The first designated trolley bus route was one on which a tram route No. 10 (from Gowalia Tank) was earlier plying. This was in June, 1962 and later other routes got quickly added with one that extended up to Sion Circle.

However these buses didn’t do well in Bombay’s (renamed as Mumbai, in 1996) humid climate that resulted in frequent breakdowns. Another reason was that these buses were not maintained well and the B.E.S.T didn’t carry enough spares. No further buses were procured after this and it was B.E.S.T’s only experiment with trolley buses.