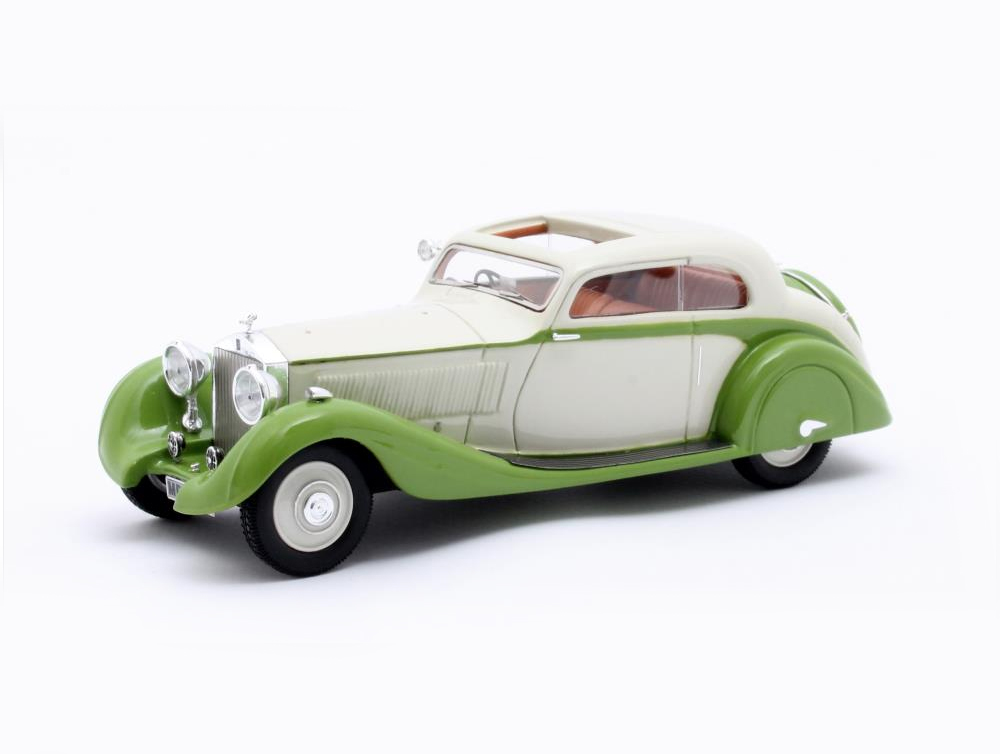 In 1929, Rolls-Royce rolled out their last of the 40/50 hp models that was a development over the earlier made Phantom I.

With a huge 7.7 litre engine, this new Rolls-Royce Phantom II had a 4-speed manual transmission gear and a Bijur Delimon centralized lubrication system. Rolls-Royce who produced only the chassis and the mechanical parts handed over these cars to bespoke coachbuilders such as Thrupp & Maberly, Carlton, Henley, Hooper, etc. who would then construct the body depending on their clientele's taste. Between 1929-1936, nearly 1680 cars were produced.

One of the variants that Rolls-Royce also produced was one, having a shorter wheelbase. This model known as Continental was also scooped up by the rich. Only 279 of this new Sports version were produced at the Derby factory,

In June 1935, the last produced Continental with chassis number 62UK was selected by the Maharaja of Jodhpur, Umaid Singh. He asked another bespoke coachbuilder J. Gurney Nutting to construct his car in the same colours as his Jodhpur Polo Team colours i.e. white & green.

His new car, a custom-made Sports Coupe was then shipped out of London to Bombay (now Mumbai) after four months. It was then moved to Jodhpur where the Maharaja used it for nearly nine years. He later sold this car to the Maharaja of Rewa (a city in the state of Madhya Pradesh). Finally the car was purchased by a Bombay based family in the year 1962 and until this date this car still remains in that family's possession. This car was restored few years back and the new colour scheme is in black & cream*. 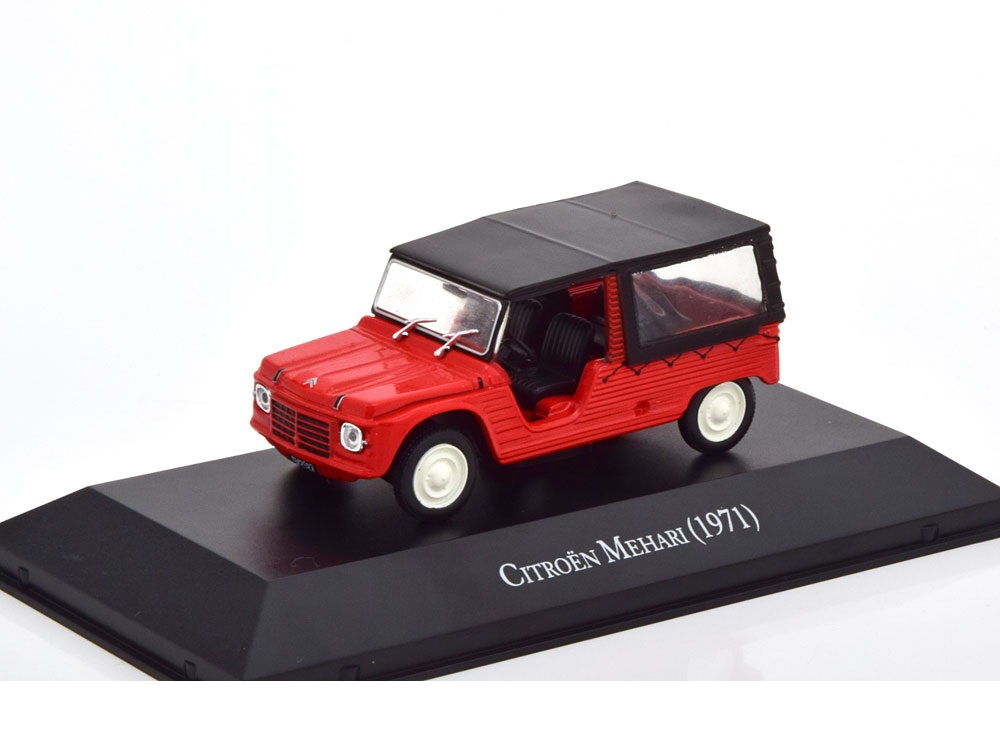 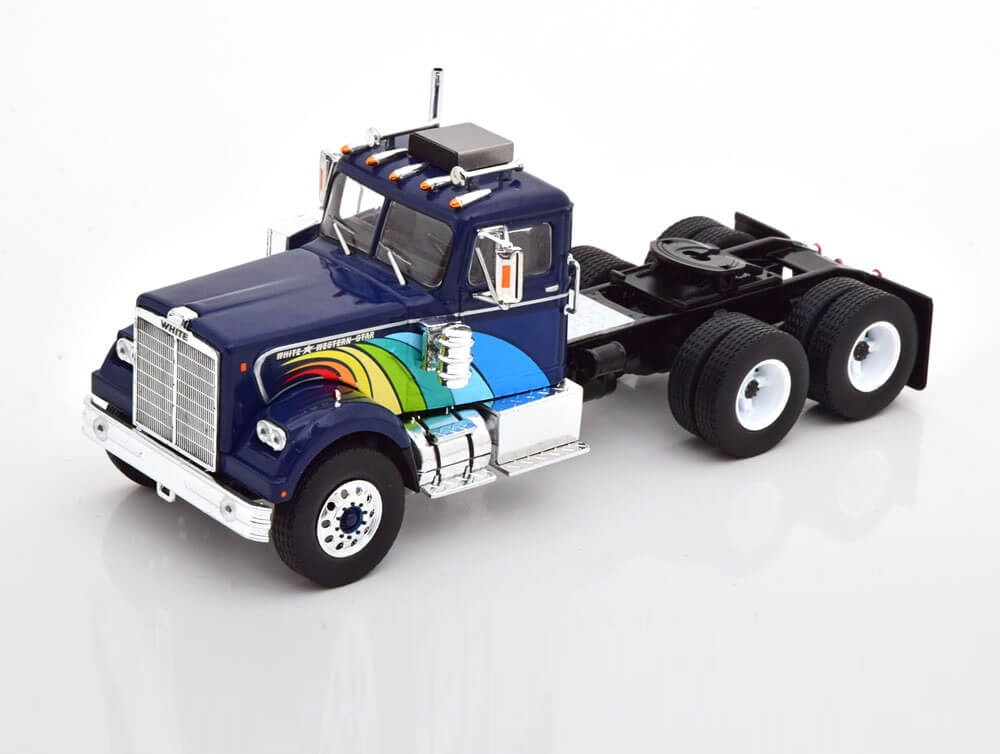 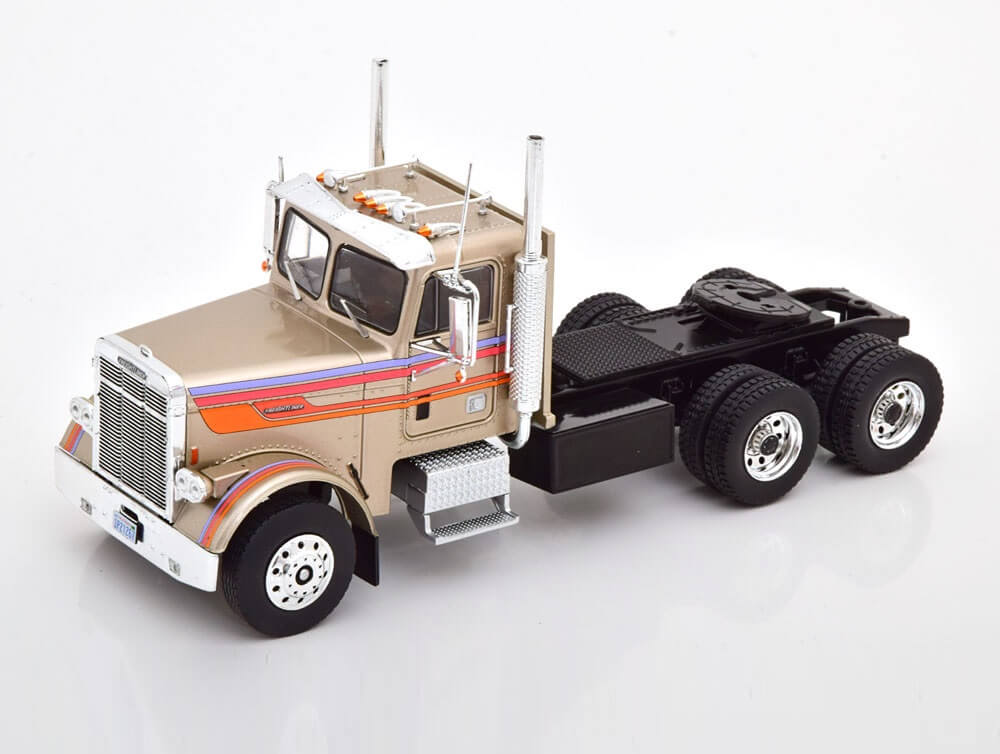 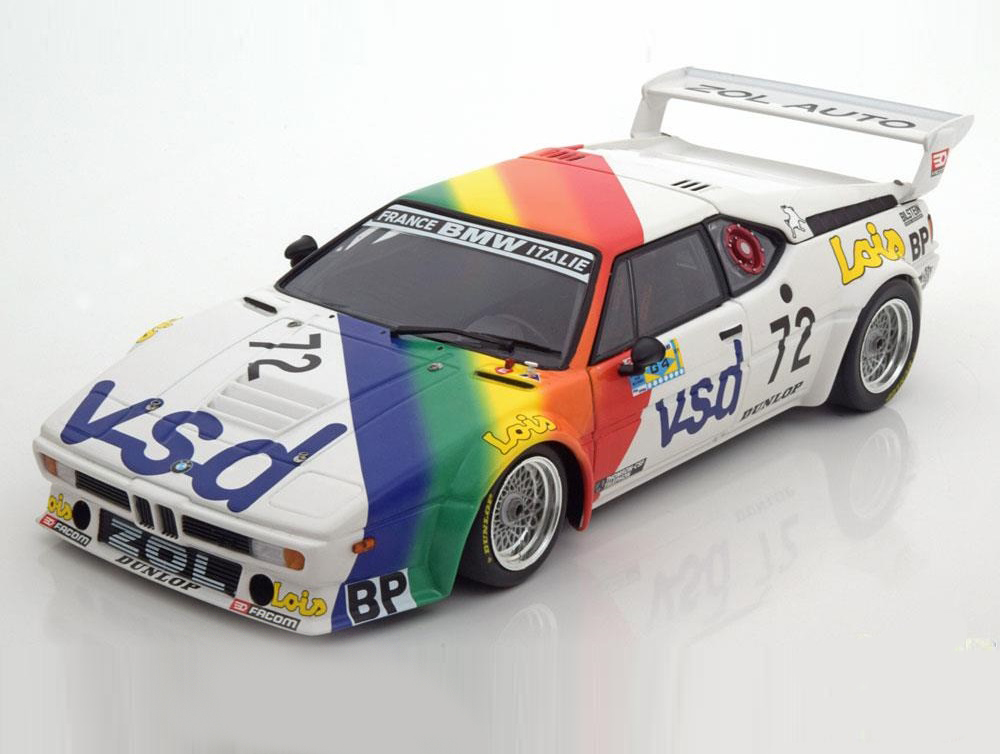 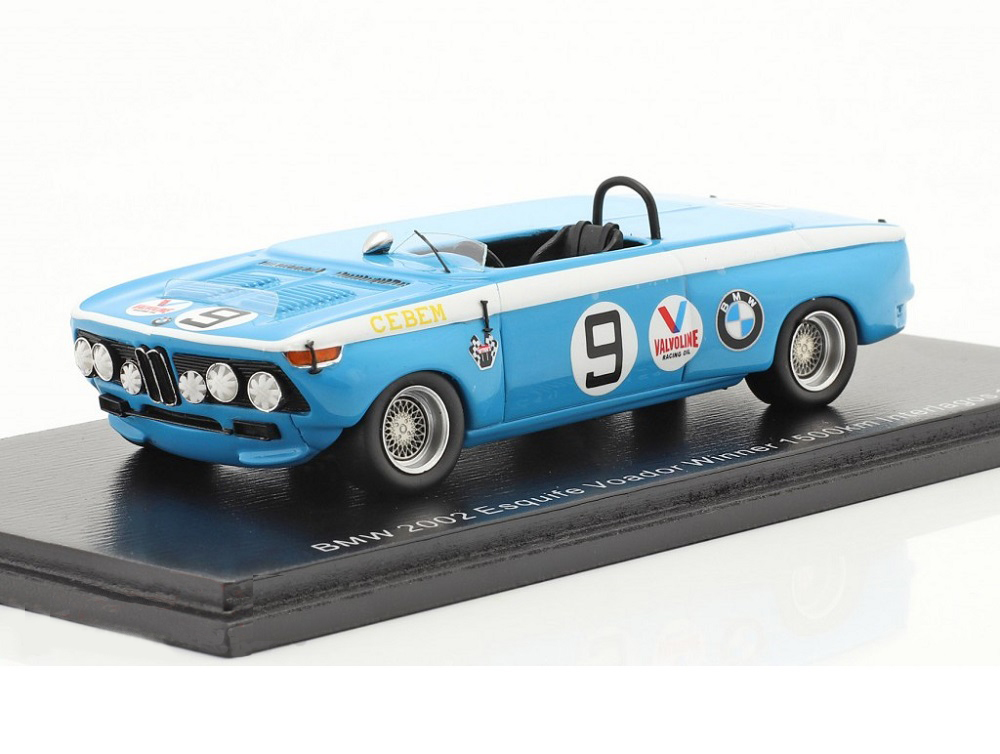 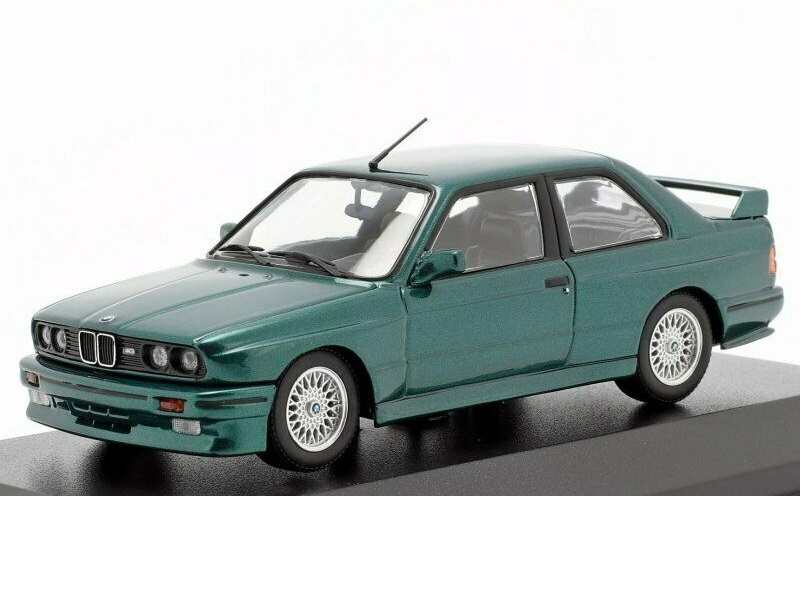 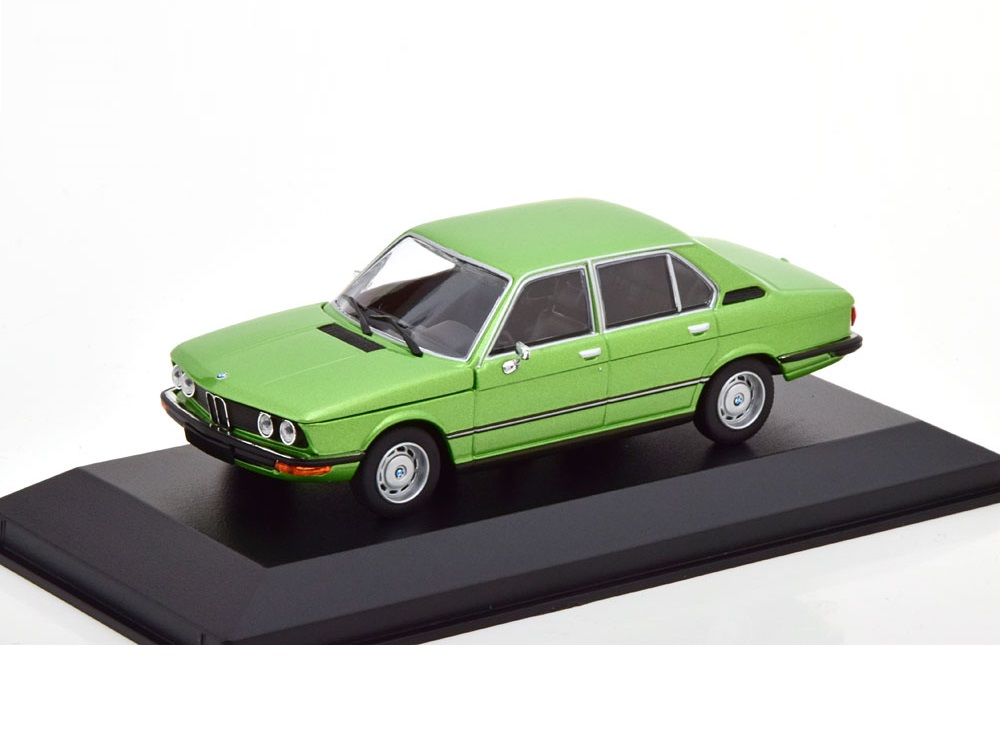 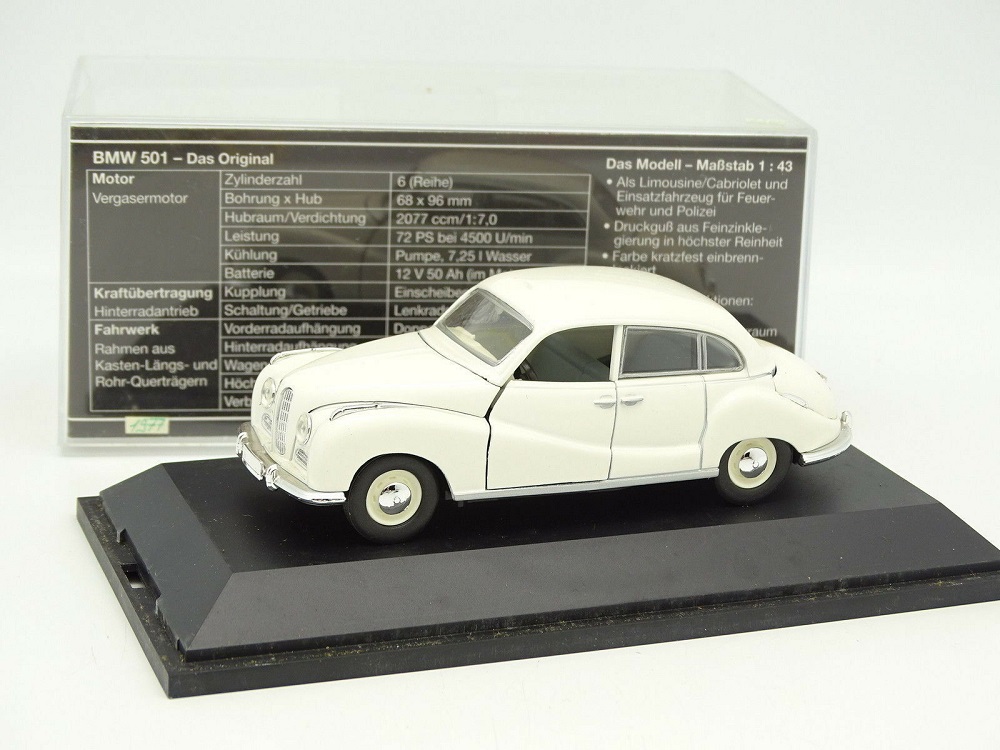 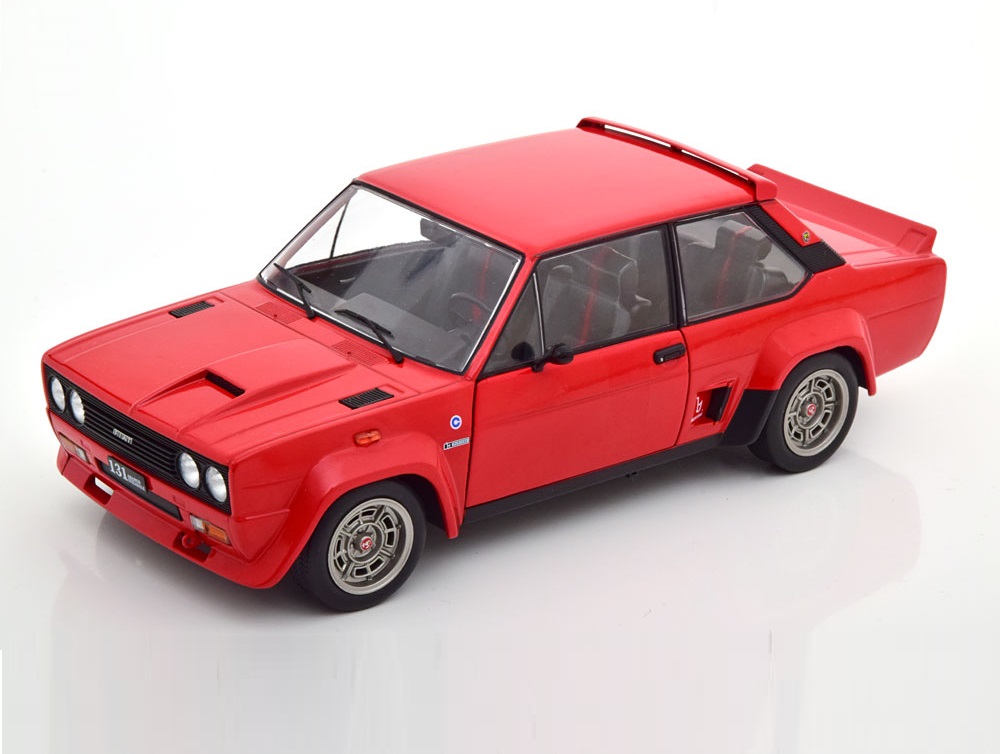