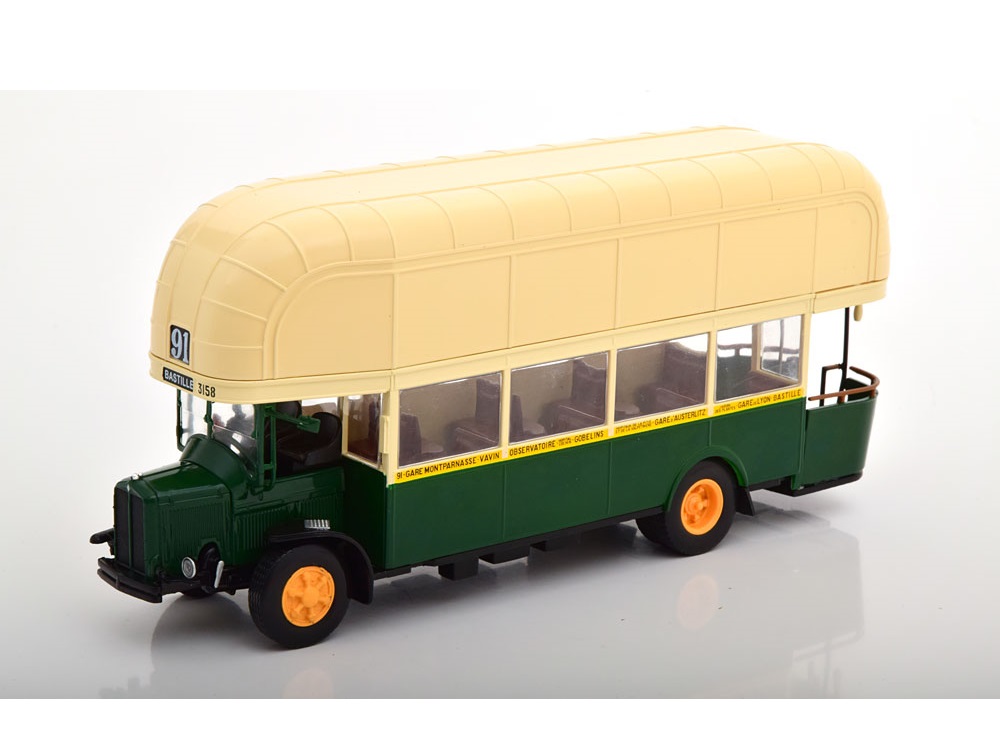 The TN series of buses from Renault launched in 1931 was considered as a symbol of Paris by France’s leading newspaper, Le Monde.

It was on the request of government owned firm called Société des Transports en Commun de la Région Parisienne (STCRP), that Renault developed this bus that was 9.5 meters in length.

Designed to carry 50 passengers (17 seats for First Class and another 17 sets for Second Class passengers and standees) the bus model became so famous that some say led to the demise of the tram system that was all over in Paris. During the war, these buses were deployed for the military.

The TN series had several variants such as TN4B, TN6, TN4H and the TN4F as standardization of buses took place. While the World War II raged during the years 1940-1944, availability of spare parts and even tyres became difficult. Petrol was rationed and so it was difficult even for transport companies to run buses on petrol. So innovation takes place.

The firm decided to use an inflated rubber tank on the roof of the bus, in which gas was stored. By mid-1940 over 500 of these models were fitted with such gas tanks. The bus would fill gas points that were provided at certain bus-stops.

A unique and rare metal collectible.