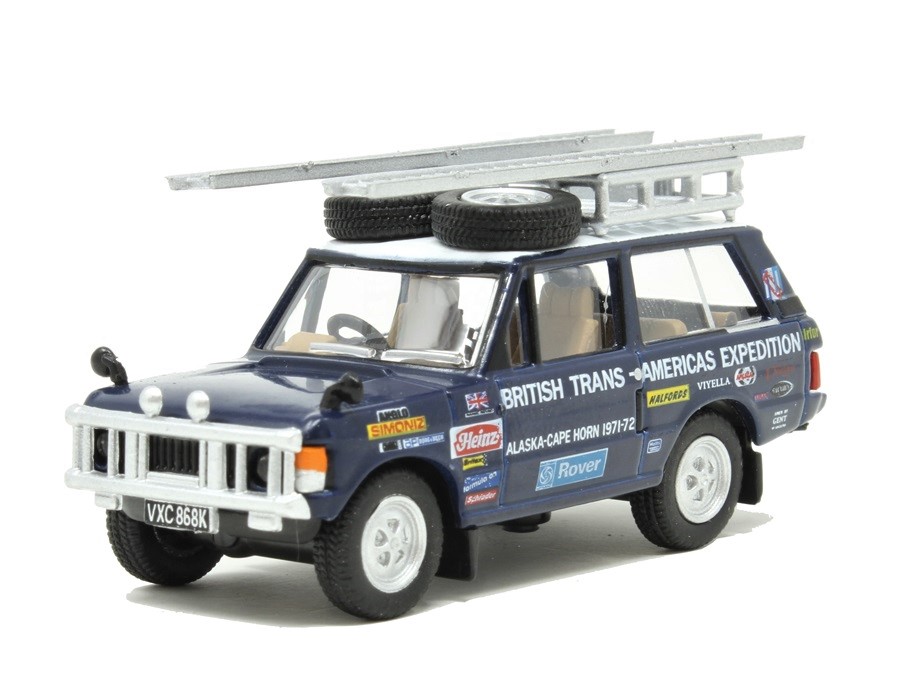 Darién Gap is part of the world’s longest motorable highway called the Pan-American highway that stretches from Prudhoe Bay in Alaska to Ushuaia, Argentina, a total distance of 30,000 kms.

In the 1970s, this area had no motorable road for over 100 kms. between Yaviza in Panama and Turbo in Colombia which meant that a driver can abandon his journey or take considerable risk to cross-over.

During the British Trans-Americas Expedition that began on 3rd December, 1971 at Anchorage (Alaska), a team led by Col. John Blashford-Snell of the British Army and his colleagues made an attempt to cross this inhospitable terrain. He was supported by a crew of several members belonging to the 17th & 21st Lancers.

The two vehicles used were Range Rover and they were completely modified by Rover for the inhospitable trip. The special equipment included capstan winches, double front bumper, bridging ladder, extra set of tyres, etc. Automotive engineers was kept on standby in Panama to assist them as the SUV’s had to cross this notorious stretch. Besides this, a forward team a convoy of 30 horses was used to carry equipments in to the jungles to clear the path. The journey was not only dangerous but was time consuming (on some days the two vehicles would cover less than 2 kms.).

Eventually, the entire trip was completed after 7 months that ended at the Tierra del Fuego (a border region and a national park that lies between Chile & Argentina).

This metal model is an exact rendition of the same Range Rover that took part in this historic trip.