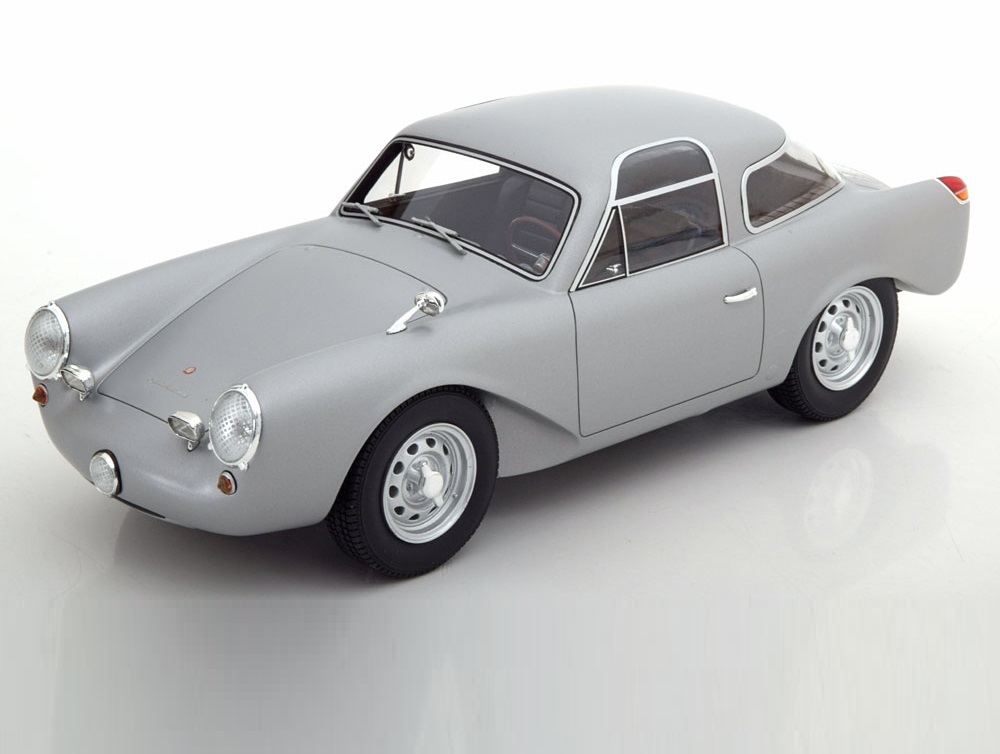 The spirit of racing in Walter Gloeckler was seeded perhaps by his father Otto Gloeckler who had won a motorcycle event in 1927. So, when he got the dealership of Volkswagen in 1948 (and later Porsche), he started to tinker with VW made cars, using parts from Porsche. He created about six cars all of which were unique.

However, this Porsche Gloeckler Coupe, the last he created, particularly caught the attention of Dr. Ferdinand Porsche.

Gloeckler’s intention to create a modified 356 was to make the car participate in the 1954 Mille Miglia race. So along with his Service Manager Hermann Ramelow, he went about modifying the car using a tubular frame and fitting a brand new Carrera engine that was just then developed by Ernst Fuhmann. The bodywork was entrusted to an external coachbuilder, Karl-Heinz.

What rolled out was absolutely a design marvel – unorthodox tail-fins, sweeping wheel arch, uniquely designed door joints that extended up to the roof (so that the racing driver's helmet does not hit the roof while getting in/out of the car), vertically positioned headlamps, etc.

Unfortunately this car could not be built on time, and therefore could not participate in the Mille Miglia. This car participated later in an endeavour race, in France.