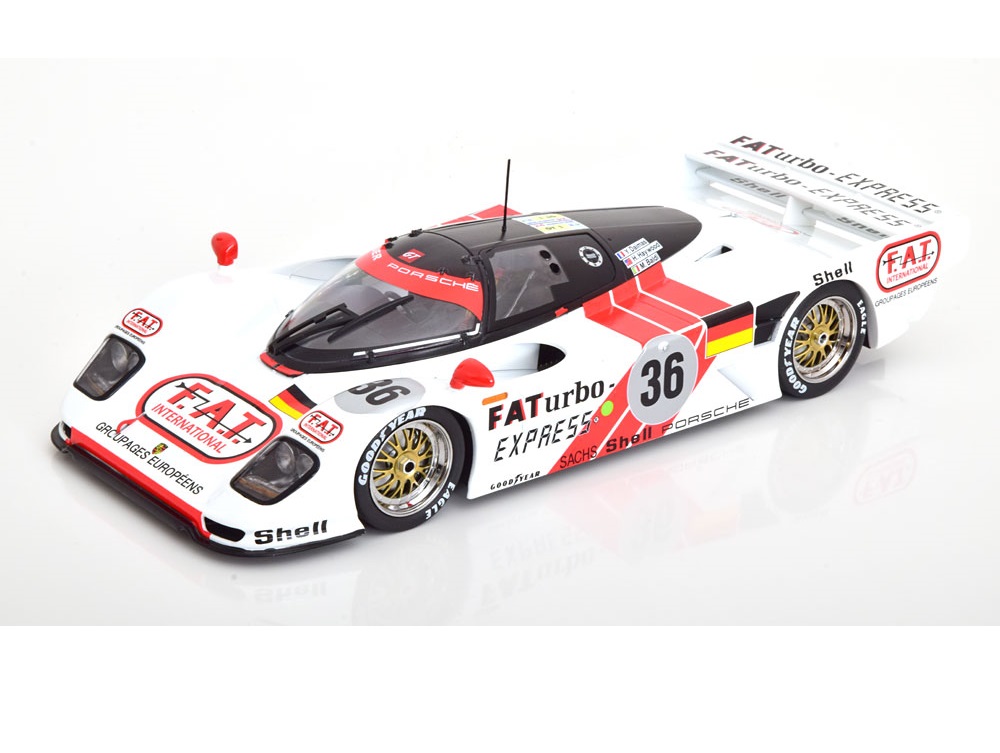 The Dauer Sportwagen racing team was started by former racing driver Jochen Dauer in 1988, who raced converted Porsche 962’s after the team debuted at the 1988 Interserie championships and won the cup. But the next few seasons were disastrous for the team, forcing them to retire from motorsports.

But with several unused chassis of the Porsche 962 in his stock, Dauer decided to convert them into expensive street-legal cars. In 1993, he debuted his expensive new-body converted Porsche at the Frankfurt Auto Show. This caught the attention of the public as the new cars had a new carbon-fibre body made by Lola Composites. Inside was the original Porsche-made twin-turbocharged 3.0-litre, flat-six engine that could propel this 1000 kg car with the help of a 5-speed sequential transmission to a maximum speed of 405 km/hr.

With a price tag of US$ 1.8 million each, these cars were meant for the super rich. Out of the 12 produced, five were purchased immediately by the Sultan of Brunei, who has the world’s largest collection of superfast cars.

This scale model is a replica of the car #36 that was driven on June 19th, 1994 at the Le Mans Circuit de la Sarthe by Yannick Dalmas, Hurley Haywood, and Mauro Baldi, who finished first after completing 345 laps. 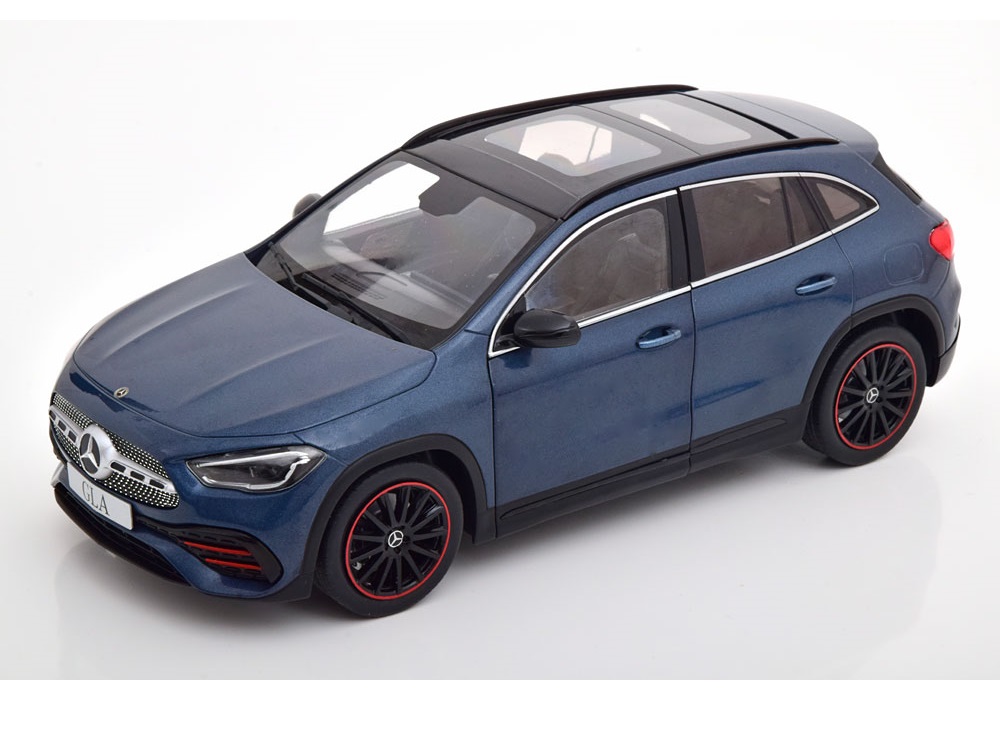 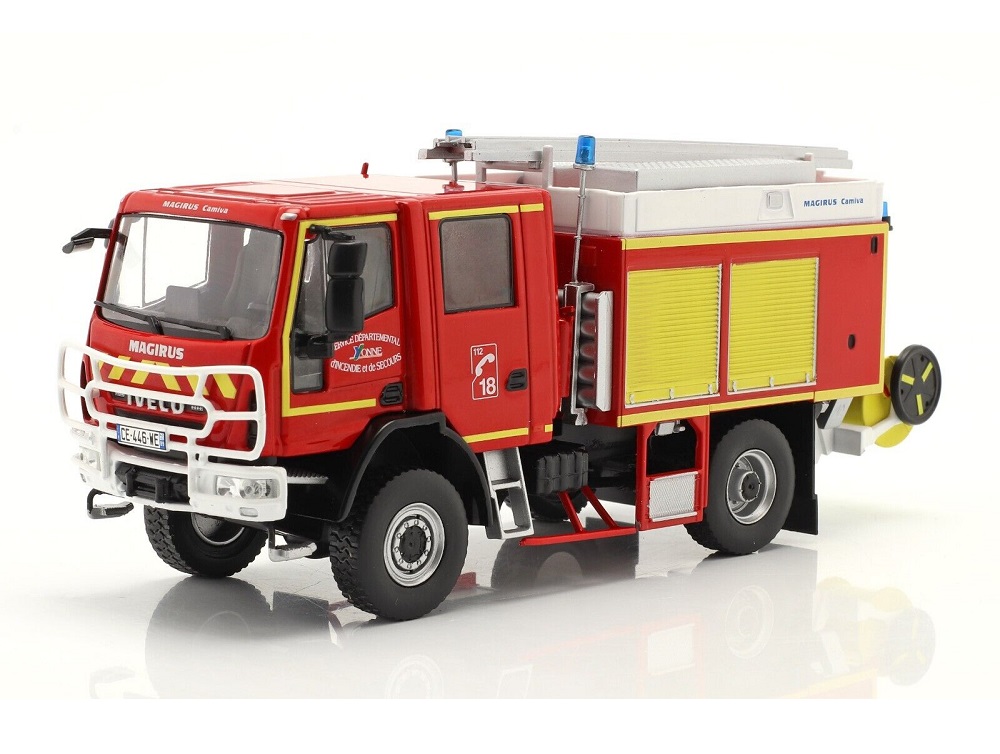 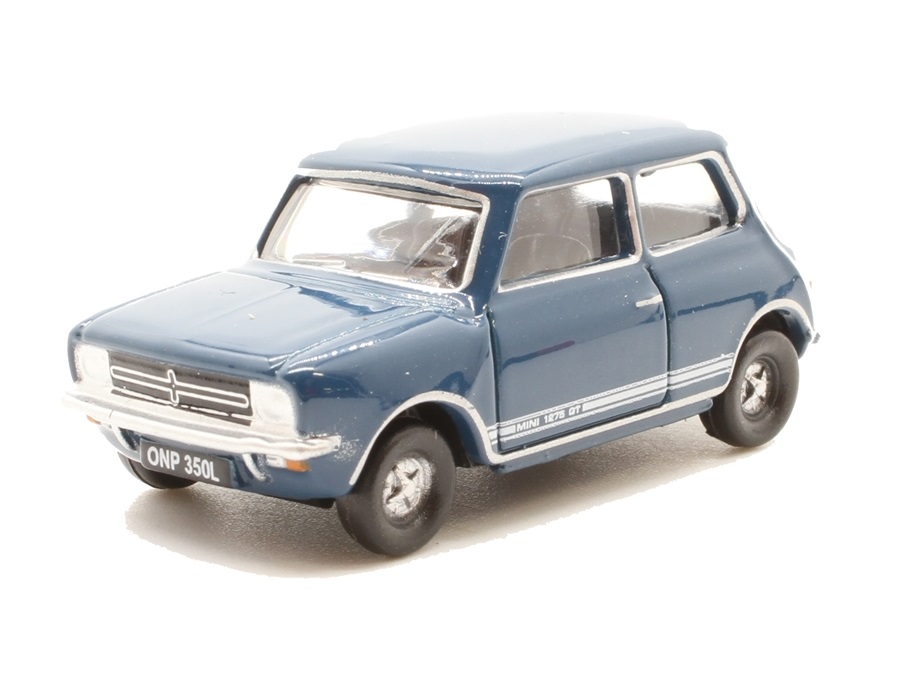 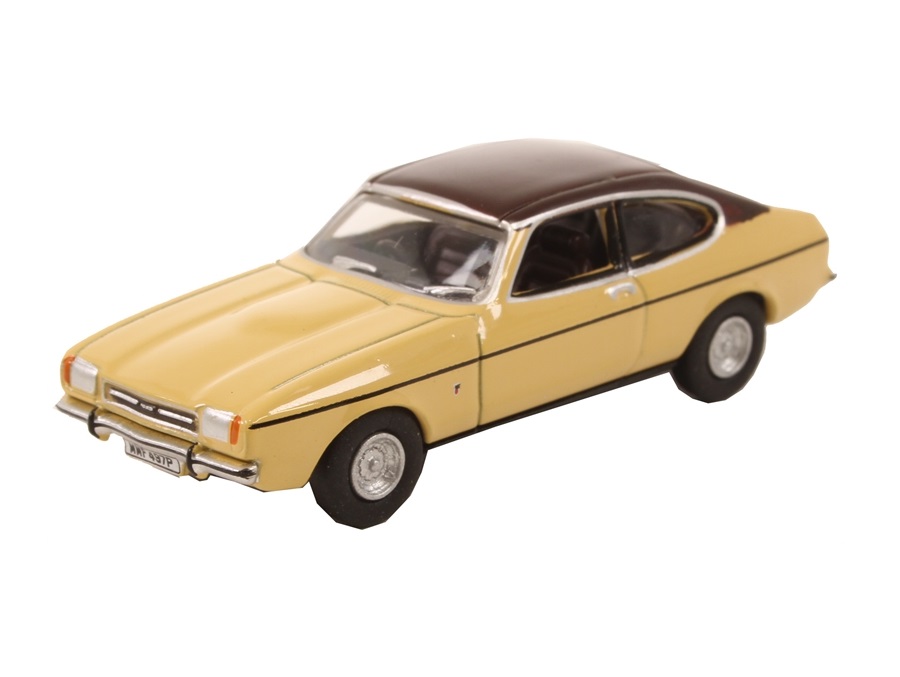 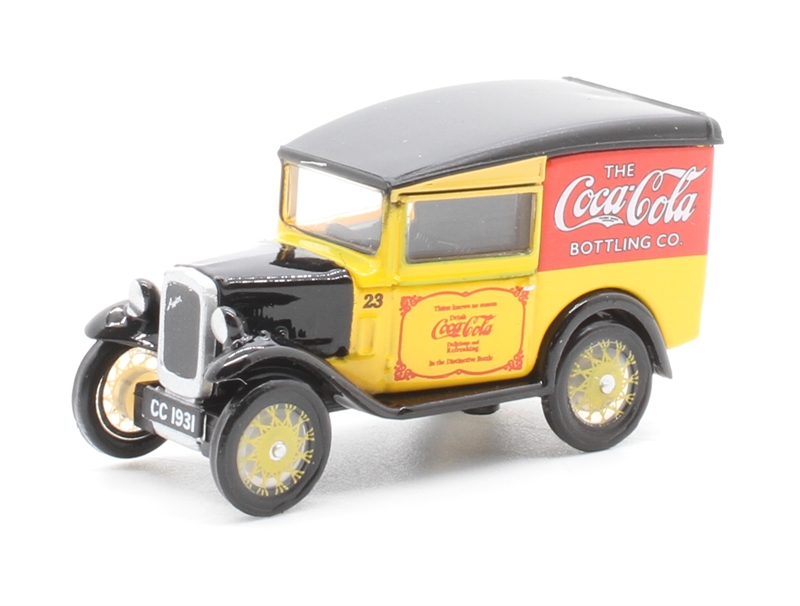 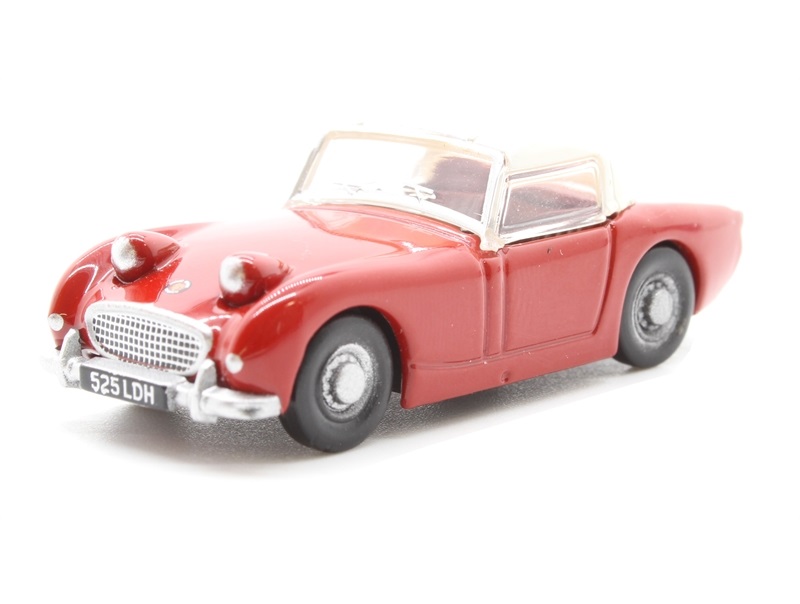 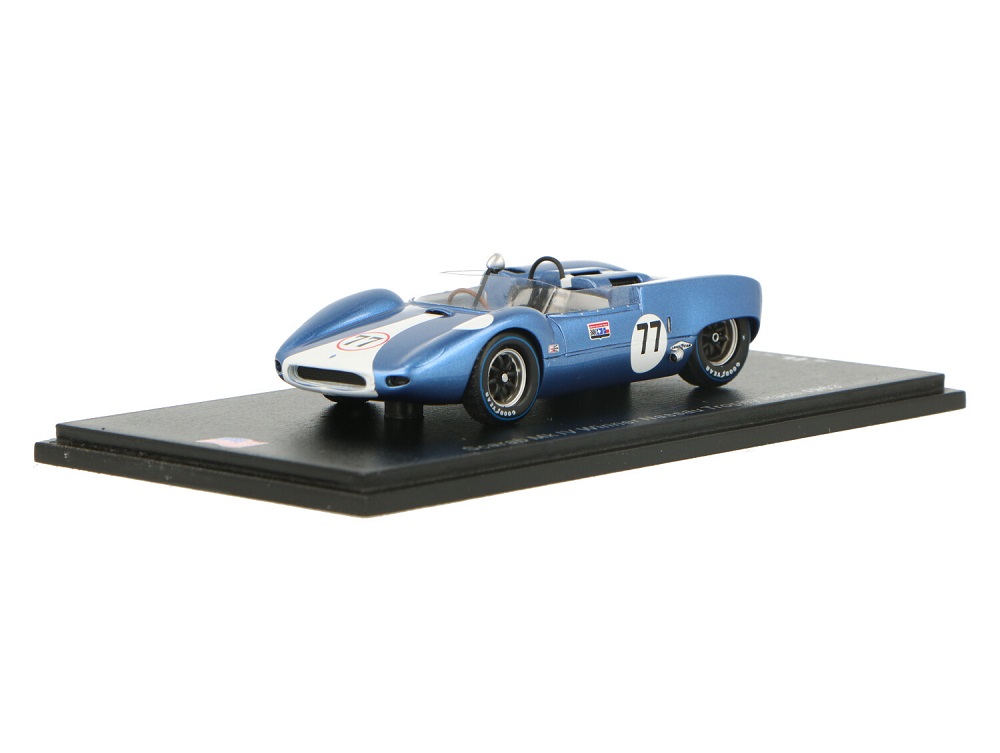 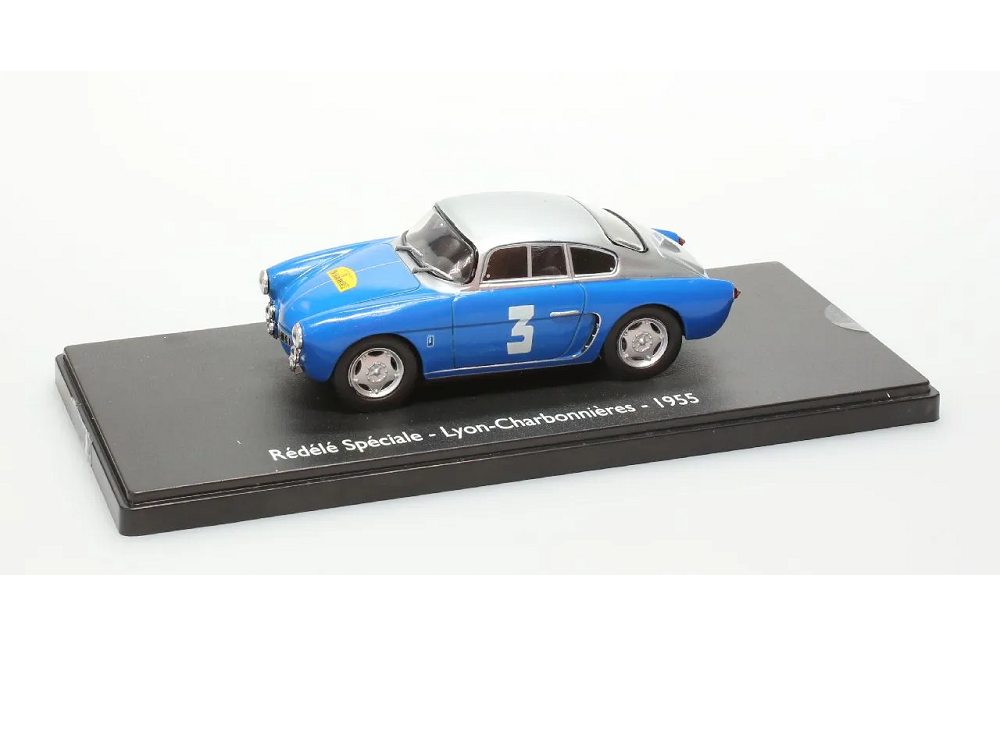 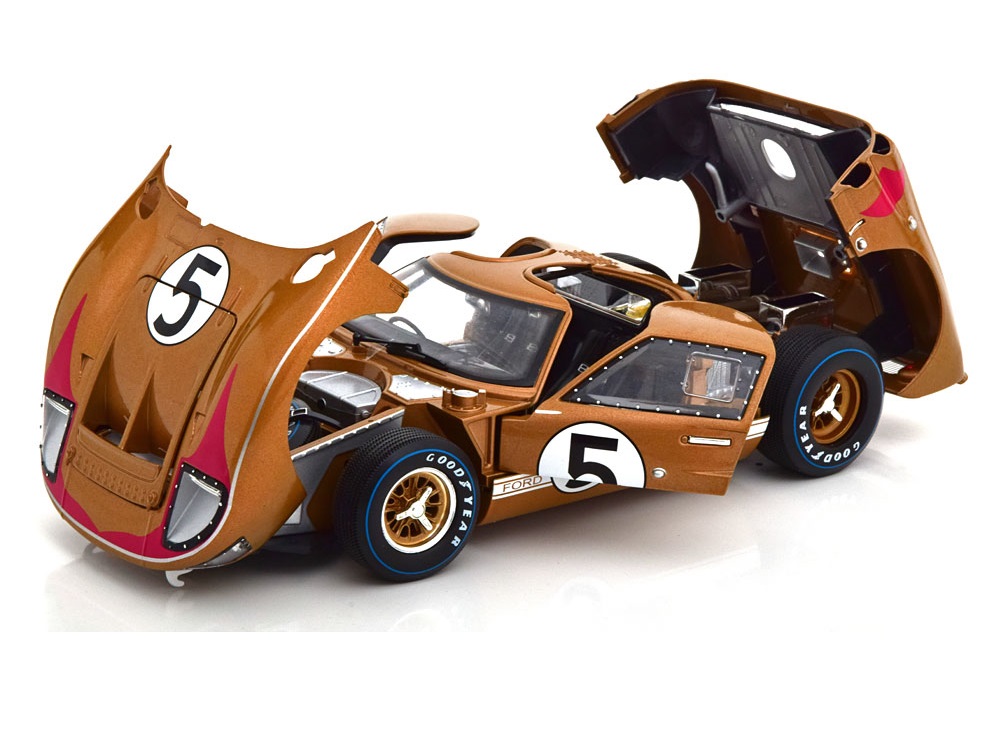