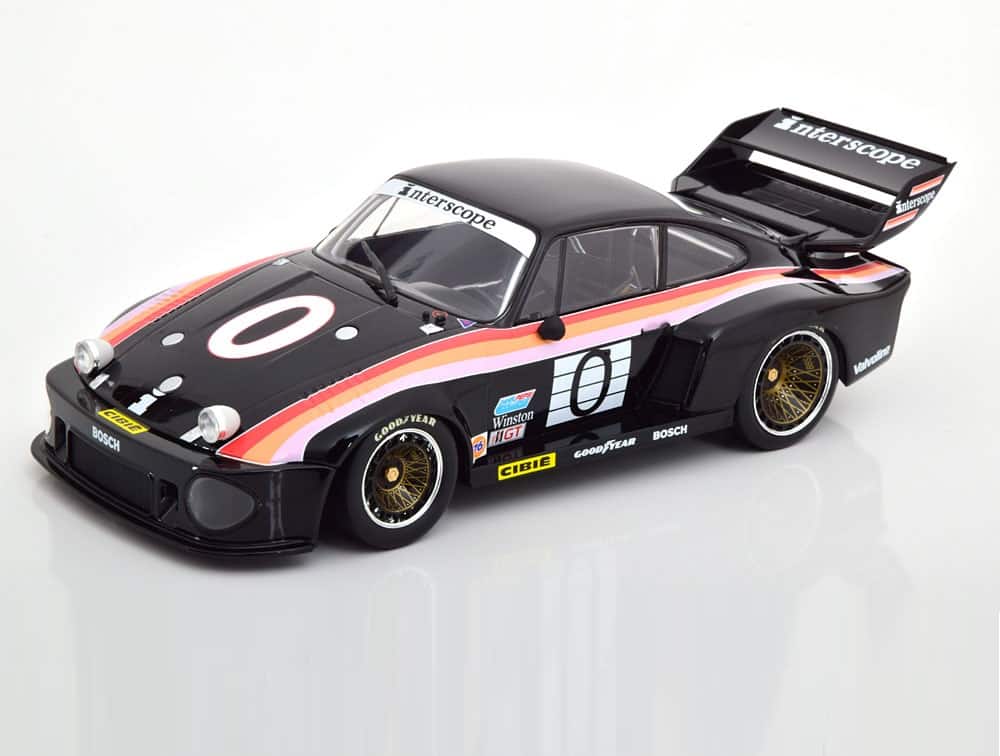 The event in Daytona, USA in 1979 was considered to be so tough that one attendee who witnessed the race said "turbo cars were laying all over the pits, like pop-corns".

Frederick Woodruff Field who founded a movie company called Insterscope Communications also had interest in racing and so started sponsoring teams. His team called Insterscope fielded this car with him, Danny Ongais and Hurley Haywood in the driver’s seat. Eventually after some drama including a failed turbocharger, this car finally won the race.