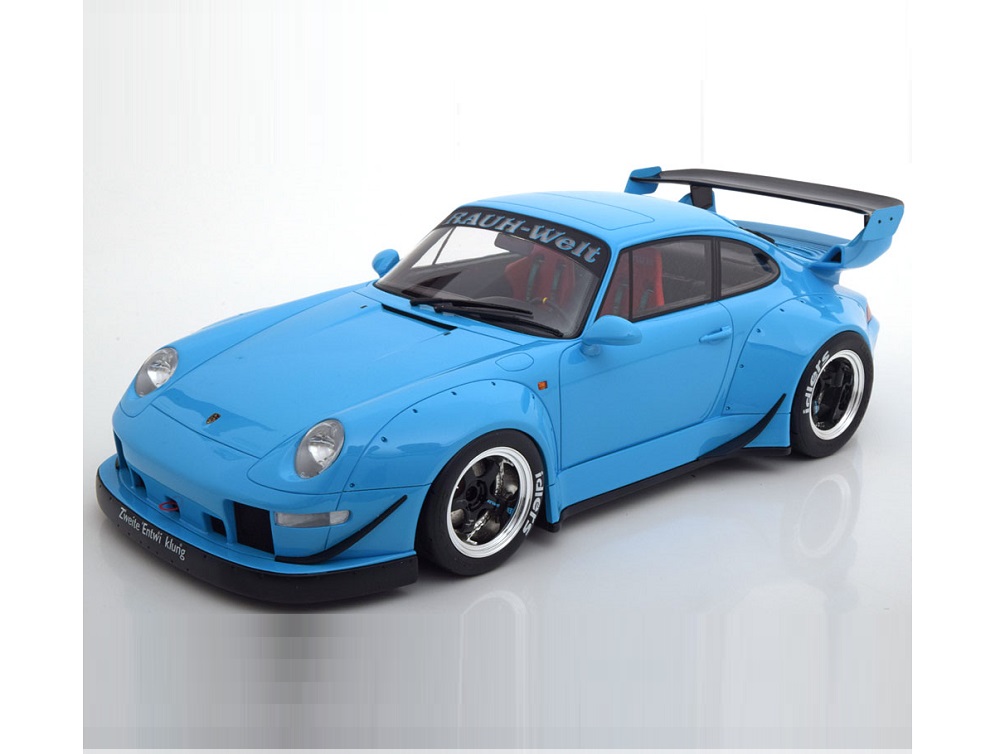 The Porsche 911* is a car that was a joint effort of two designers – British Tony Hatter and Dutch Harm Lagaay. With a 3.8 litre air-cooled twin-turbocharged engine, this Porsche 911** car was produced for 4 years between 1994-1998.

Porsche car tuner from Japan, RAUH-Welt BEGRIFF (RWB) needs no introduction to any Porsche owner worldwide. A brand owned by Akira Nakai, he is known for combining Japanese elements along with European technology. Today, RWB cars command a very high premium. It is said that each car that RWB does tuning for is not duplicated with another, therefore making each Porsche RWB owner feel special.

RWB modified Porsche is a super-wide bodied car with double-deck wings, bolt-on fender flares, etc. on the outside. Inside the car are MOMO made seats and steering wheels. With custom made exhaust pipes and Pirelli tyres, these RWB cars have a cult following.