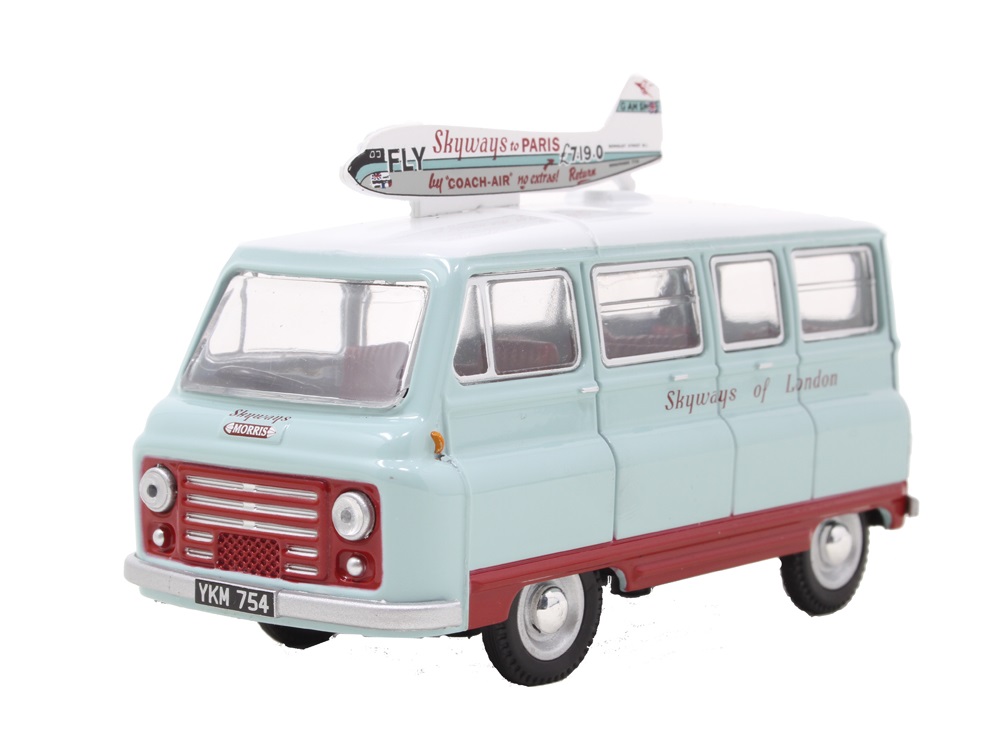 With a 1.5 litre engine the Morris made J2 van became a commercial success in the British market. Produced since 1956, this model was made for the next 11 years.

It was way back in 1955, that the world’s first budget airline got evolved way before the current low budget carriers came about. Skyways was the brand that a firm called Coach-Air Limited introduced as the world's first low-cost airline.

It was on 30th September, 1955 that the first Douglas DC-3 took off from Lympne in the UK to travel to Beauvais near Paris making it affordable for passengers to travel between France and the UK with a 60 minute flight duration.

The journey was a combination of coach travel + flight + coach travel, which in reality took 7 hours (this was far lesser than the conventional travel by boat). Passengers had to take a coach from Victoria Station, London to Hythe (Lympne Airport) before they flew to the Tillé Airport in Beauvais from where passengers were transported in coaches to the République Coach Station, Paris.

This scale model is an exact rendition of the same.