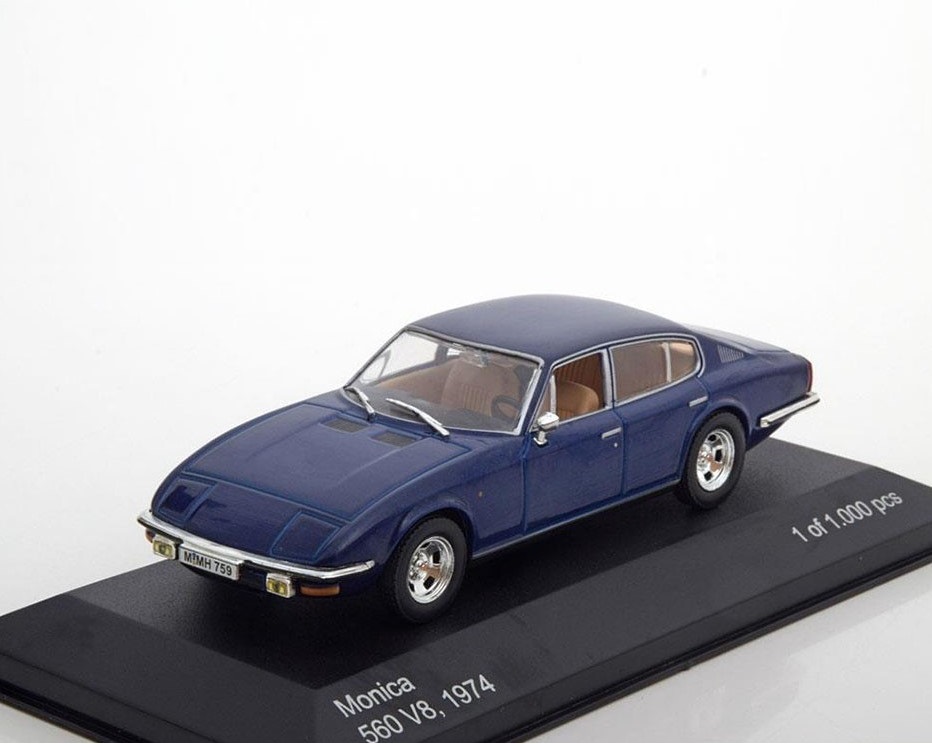 One of the finest cars made, only 17 were produced during her two years of production between 1972-1974.

French industrialist (mining and railroad equipment manufacturer) Jean Tastevin wanted to create something unique for his beloved wife Monique and so commissioned a number to people to create one. It was 1967.

Starting from Chris Lawrence (Lawrence Tuning), a former racing driver who felt that Ted Martin’s V8 racing would be the perfect engine for this new car. Both went out to bore and tune-up the engine to a large 3.4 litre engine complete with 4x double-barrel Weber carburettors that gave 240 HP and also got the car with to be of street-legal (because Ted Martin's V8 was meant for racing, not for the general public).

Next was the chassis for the newly developed engine. With several parts borrowed from different parts manufacturers, the rolling chassis (a chassis fitted with engine minus the body) rolled out in the same year. By next year the body was built by a race-body specialist called Williams & Pritchard. However, Tastevin was not happy with it's final shape and so summoned Lawrence to re-work the entire body.

Steps in, a Romanian emigrant called Tony Rascanu who was associated with the famous Italian design firm, Vignale. He drew the entire body and forwarded his design to French body-building specialist called Henry Chapron. By the time the body was ready and shipped back to Turin, Italy the firm Vignale was sold off. This resulted in further delay in its making. Tastevin decided to wait until things settled down and finally his dream car for his wife Monique (Monica) started taking shape with the making of the first batch of cars that were given an aluminium body. It was already 1972.

By the time, full-fledged production began in 1972 with Tastevin’s company premises, the cars started rolling out with the metal body. But Tastevin was unlucky. The Oil crisis was hovering and the final cost of the model was very high (it was expensive than the Mercedes-Benz S class). After production of just 17 cars, Tastevin halted its production and Monica 560 V8 became history.

Jean Tastevin’s experiment to make a car and create a brand with his wife’s name took seven years of his and millions of French Francs. 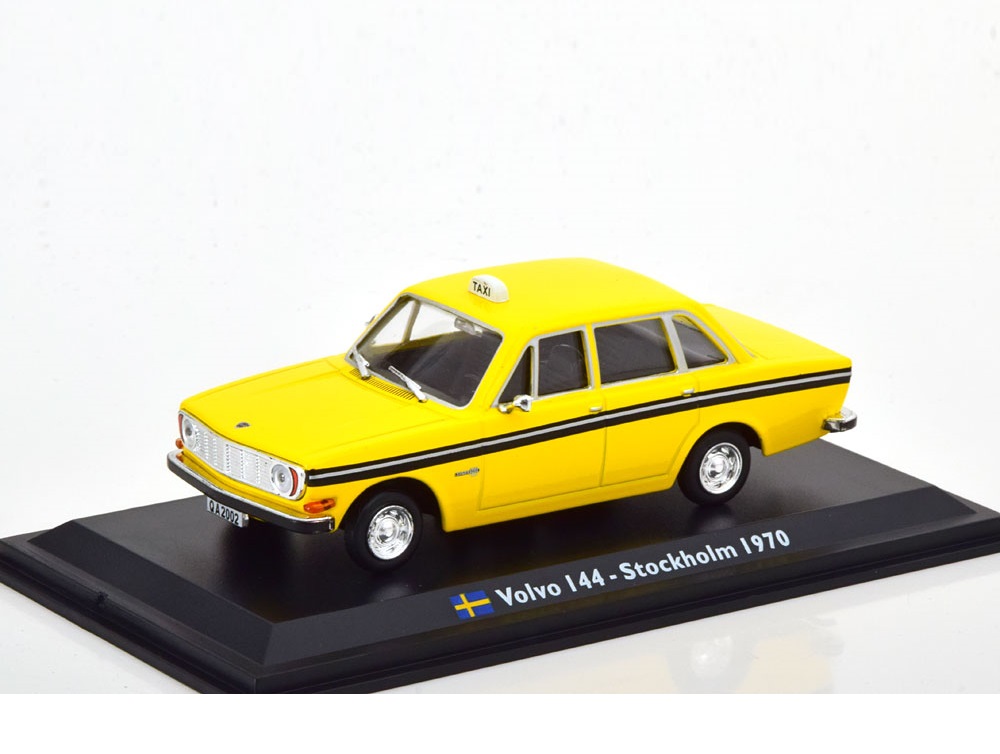 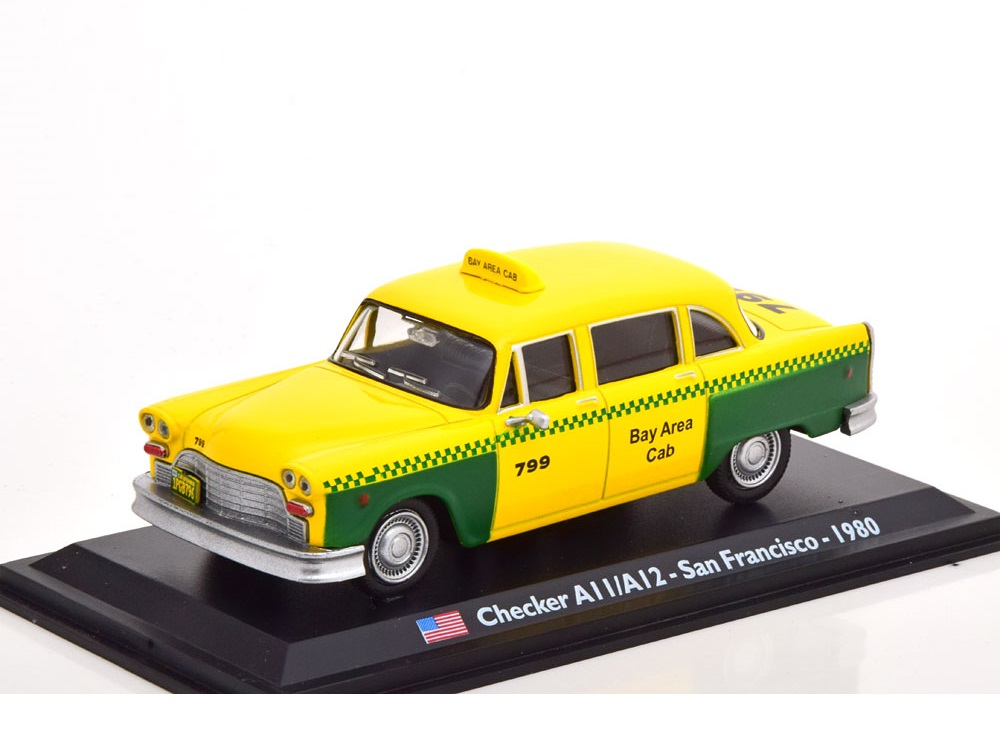 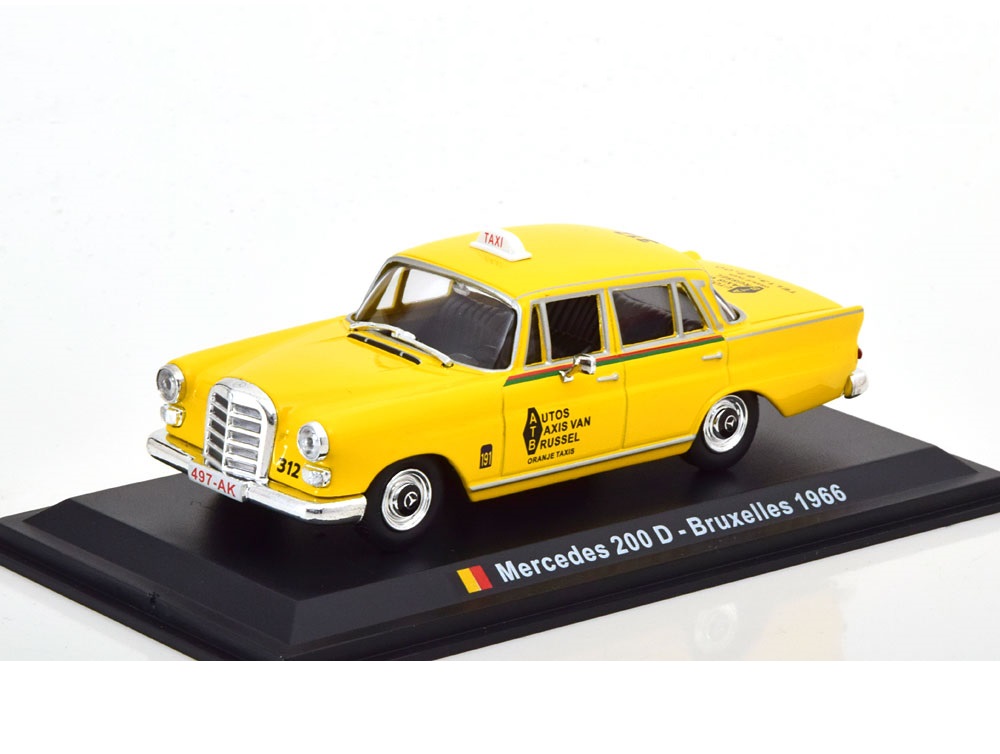 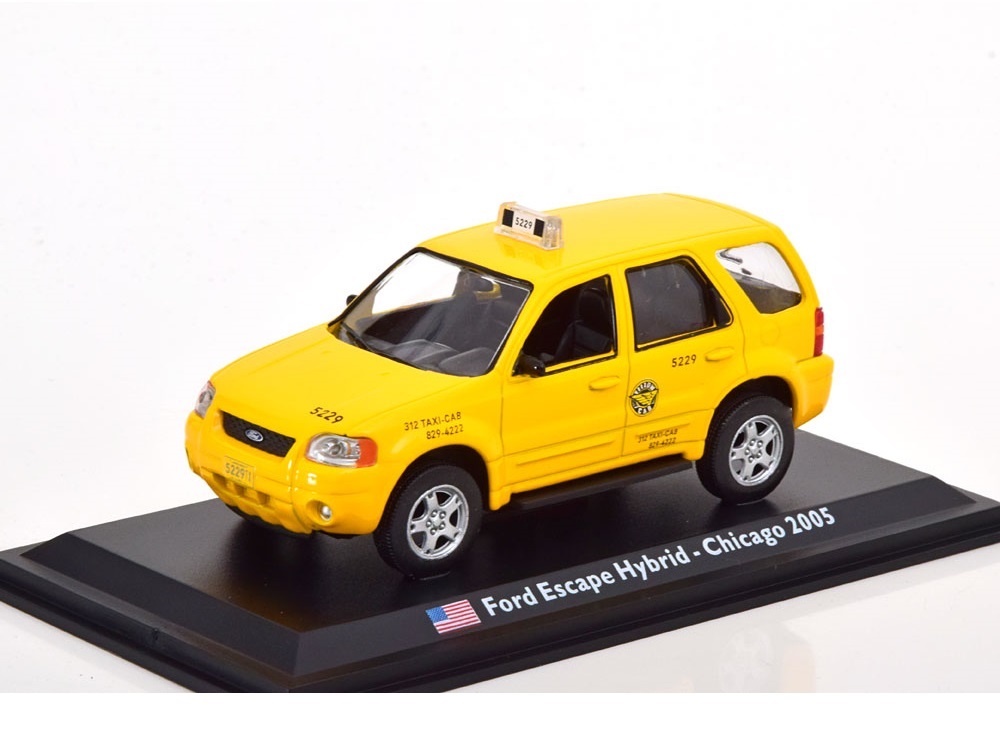 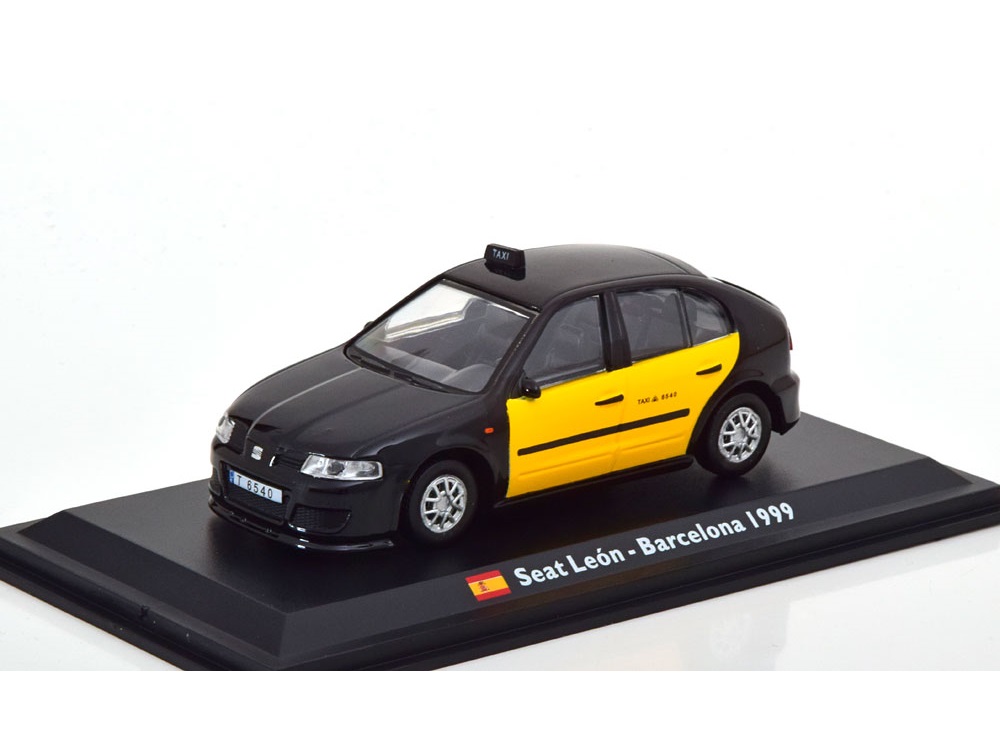