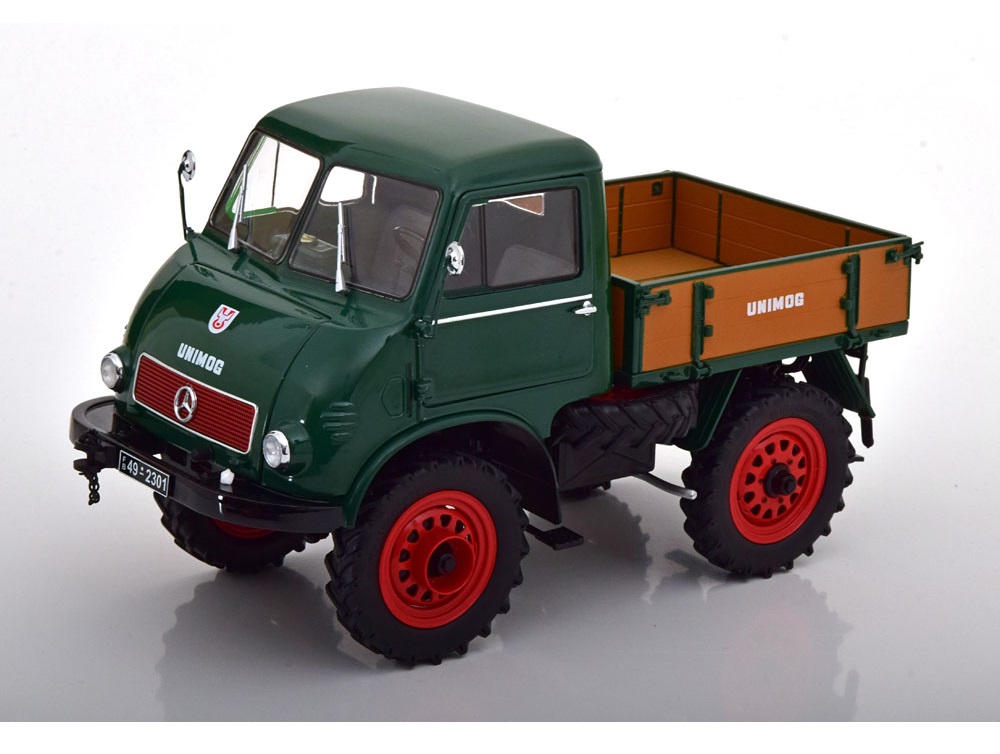 It was in 1945, soon after the war that Germany was in dire situation. With frugal resources people and companies began a new life. Farms and agricultural lands were destroyed.

It was just then, that the necessity to create something that could help the farmers came up. The brain behind the thought was of a young Daimler Aircraft engineer called Albert Friedrich who drew the plan of a simple motorized vehicle that would help the farmer in tilling land, carrying goods to the cities, etc.

The Daimler management did not approve his ideas to build one but allowed him to work in collaboration with a firm called UNIMOG.

UNIMOG or UNIversal MOtor Gerät (a firm later purchased by Mercedes in 1948) was making vehicles for farm/agriculture use. Over a period of time, the brand evolved and today makes some of the most toughest trucks for various purposes. In the past it’s chassis has also been used to make armoured personnel carriers.

The UNIMOG 401 was first produced in 1951 and was a 4-wheel drive truck that would have a payload capacity of 3.5 tons. With a length of 11.5 feet, this model caught the imagination of all Germany.

This particular model is the first model to have the Mercedes logo. 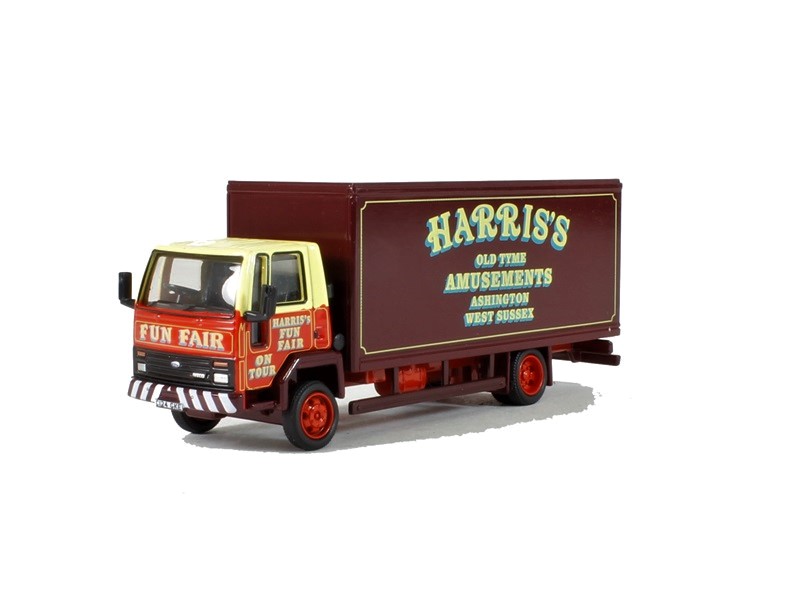 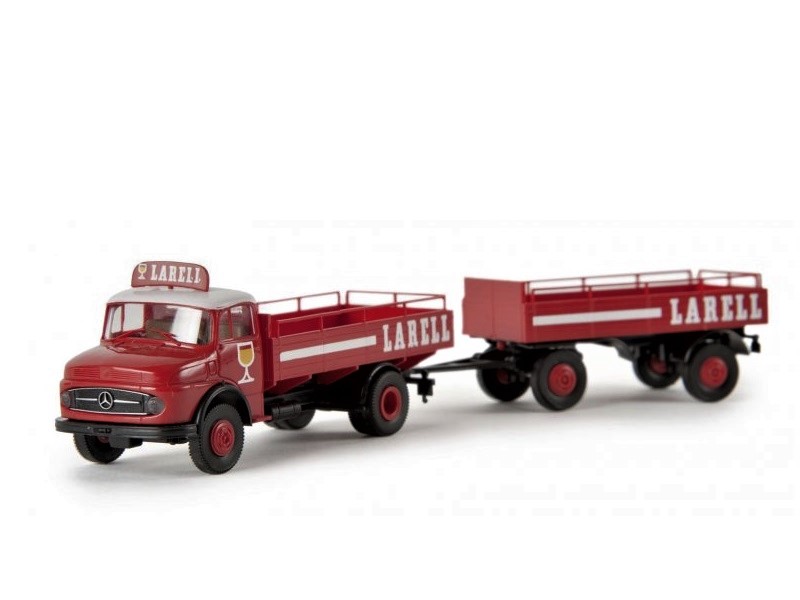 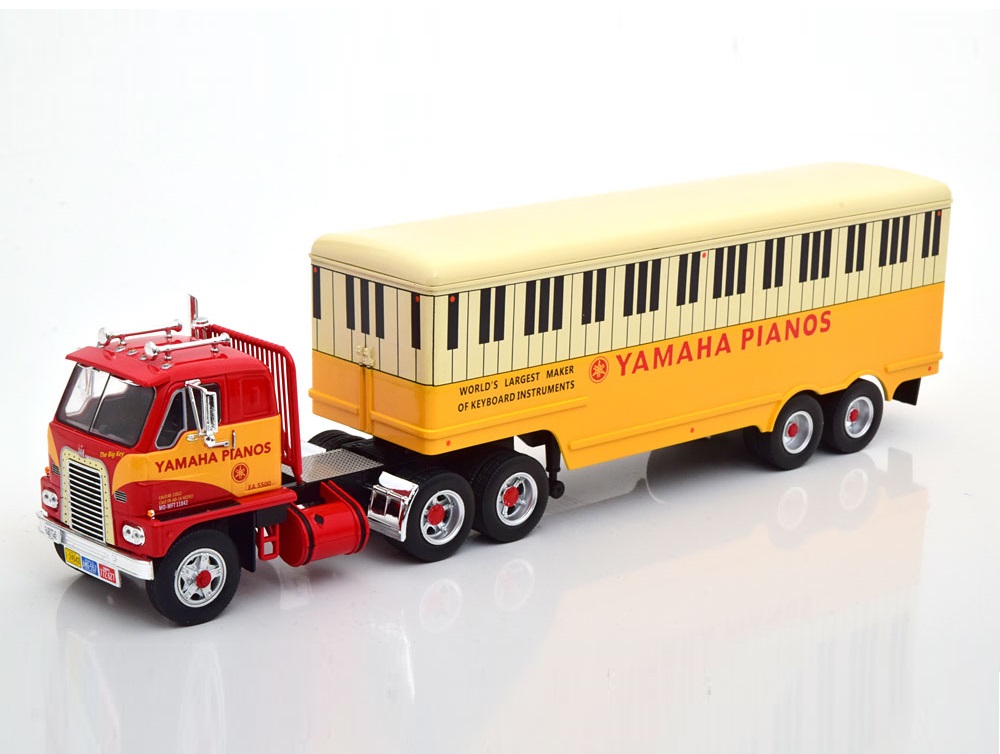 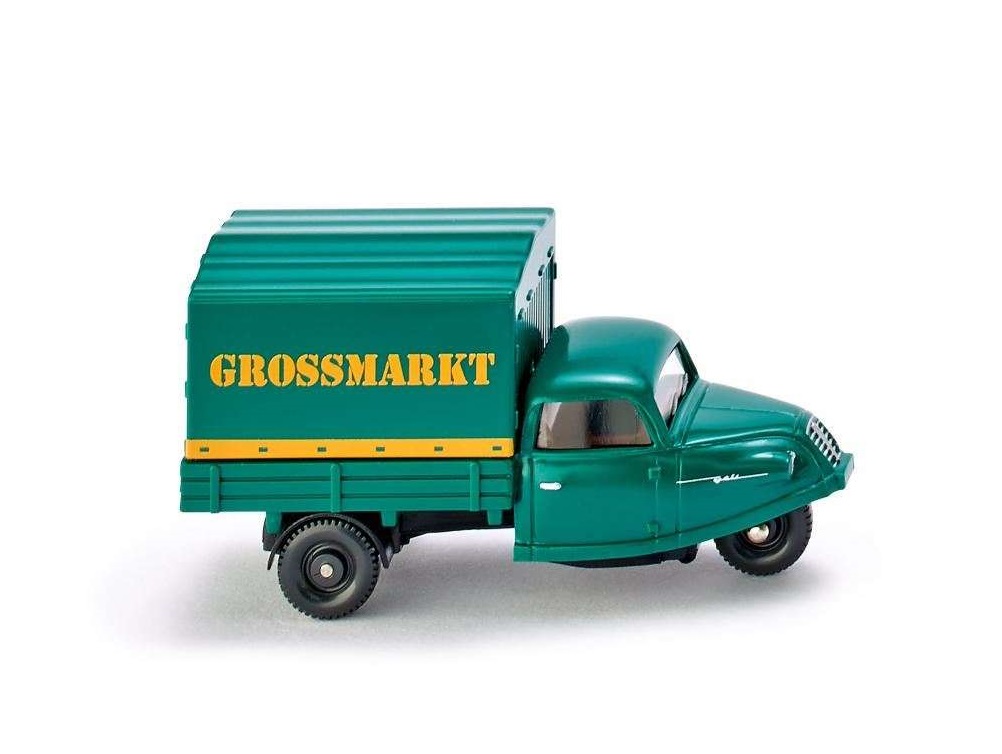