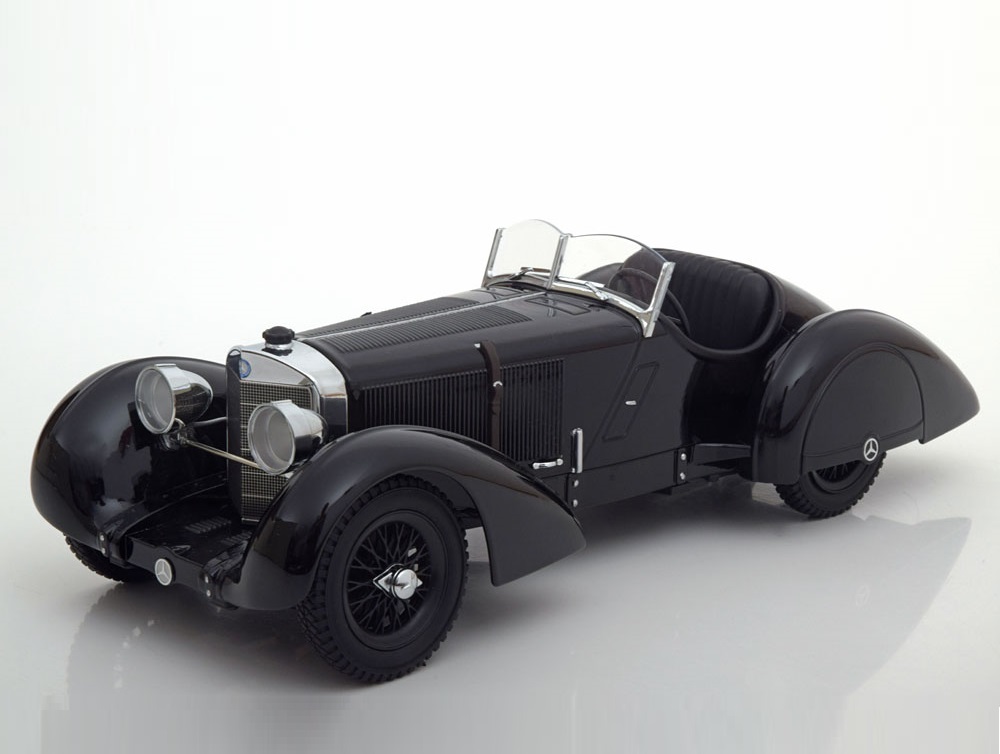 Count Carlo Felice Trossi was a very rich man and belonged to a banking family. With a deep interest in racing, he flew planes, sailed speedboats and drove fast cars. As he was a large investor in Enzo Ferrari’s firm, Scuderria Ferrari, he was also its President for some time.

It was around this time that Ferdinand Porsche also happened to develop a car for Mercedes called the Super Sport Kurz, or SSK (the German word for kurz, meaning short, as this model had a shorter wheelbase at 2470mm). With a 7.1-liter engine giving an output of 300 hp, this car was meant only for racing. It did win a few races, achieving top speeds of up to 200 km/hr. About 40 of these were produced with only the chassis and the engine, after which the coachbuilder used to provide the structure as per the buyer's taste (it was a trend then). A number of cars were also exported abroad.

This particular model was first shipped to Japan, but because it couldn't find a buyer for a long time, was about to be exported back. The Mercedes dealer in Italy, C. Saporiti, however, evinced interest, and this car was shipped to Italy, where it was finally sold to Count Trossi.

Trossi with the help of a small-time designer Willie White, build this car with no doors, sweeping streamlined wheel covers and providing it with top quality coat of black paint. The engine was tuned-up to give a higher power output of 340 hp. The overall weight of this car was 2 tons. This converted model was labelled "Der Schwarze Prinz", or The Black Prince.