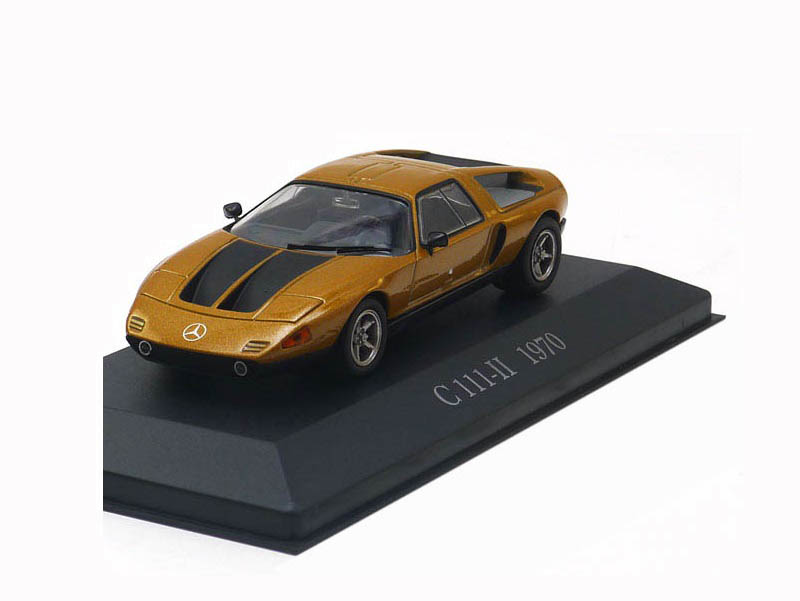 From the very beginning, the aim of Mercedes engineers was to create a car that would be purely experimental. They wanted to create something more iconic, more safer, etc. like their success story of the Mercedes 300SL “Gullwing”.

Therefore the use of Felix Wankel’s (NSU famed rotary piston) engine, the use of reinforced glass-fibre sheet as the body, attaching high-performing mechanical parts that would enhance overall performance on racing tracks across the world and creating records of all sought. Fans of Mercedes meanwhile hoped that Mercedes would change their mind and come up with an actual car. Dealers were flooded with enquiries in anticipation of one great new car. Several enthusiasts actually went on to proceed by sending blank cheques so that one could be it’s first owner.

Another round of modification allowed this new car labelled C111-II with a 4 rotor Wankel engine go up to a speed of 300 km/hr and doing 0-100 km/hr in less than 3.8 seconds. This car made use of a 3.0 litre, 5-cylinder diesel engine that was turbocharged.

Eventually, there were few other models developed in the same series – C111-IID, C111-III and CIII-IV. 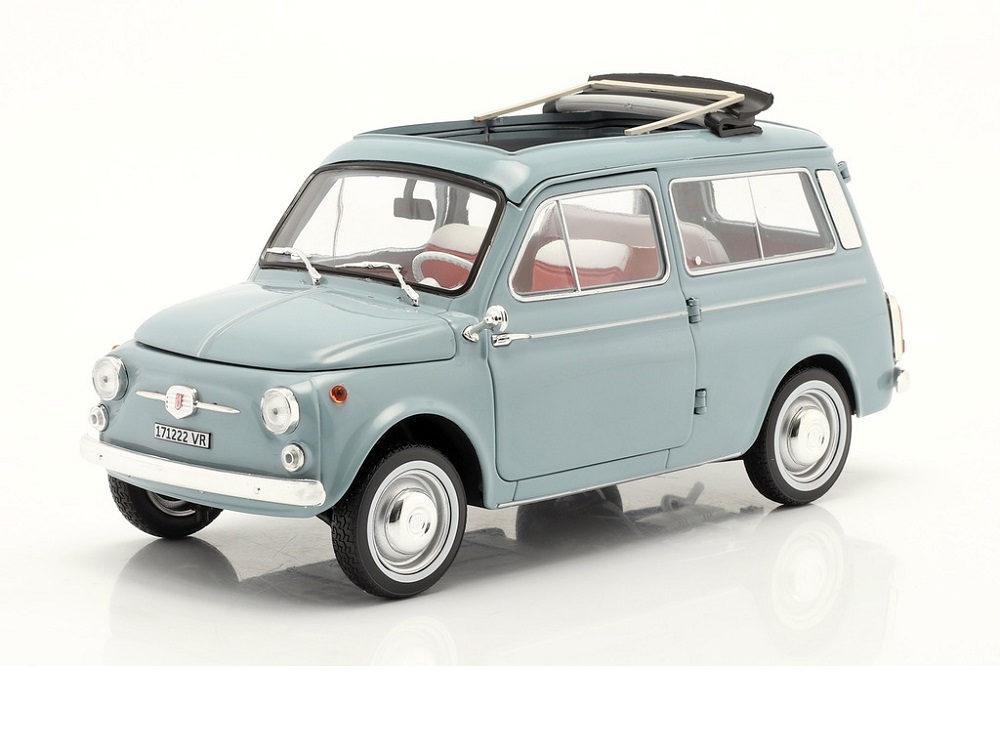 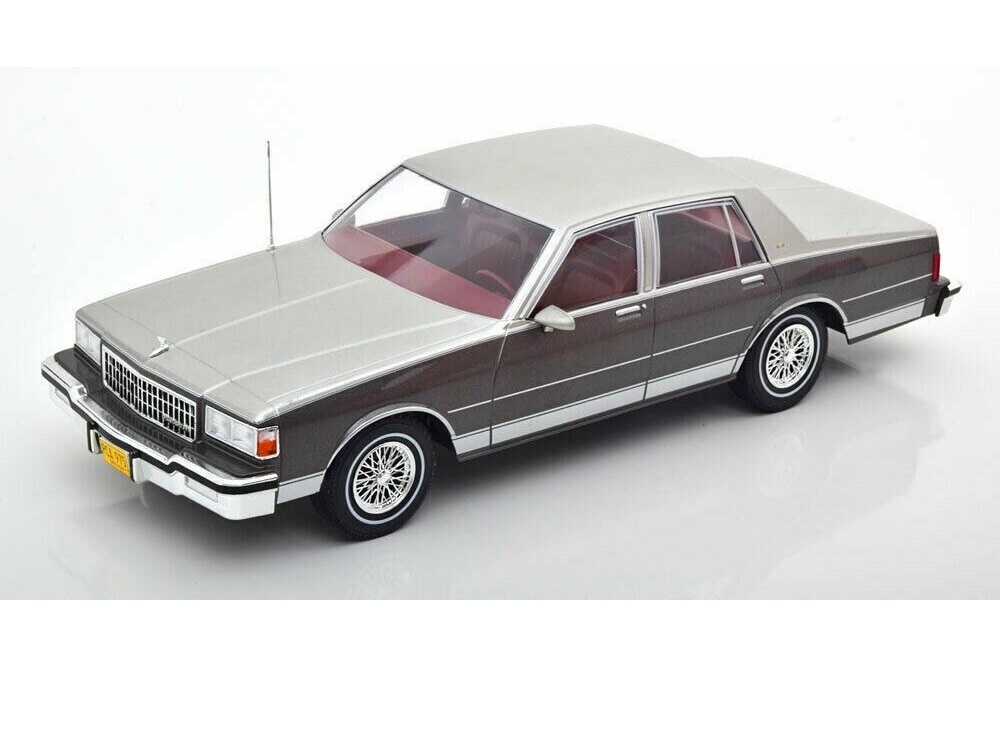 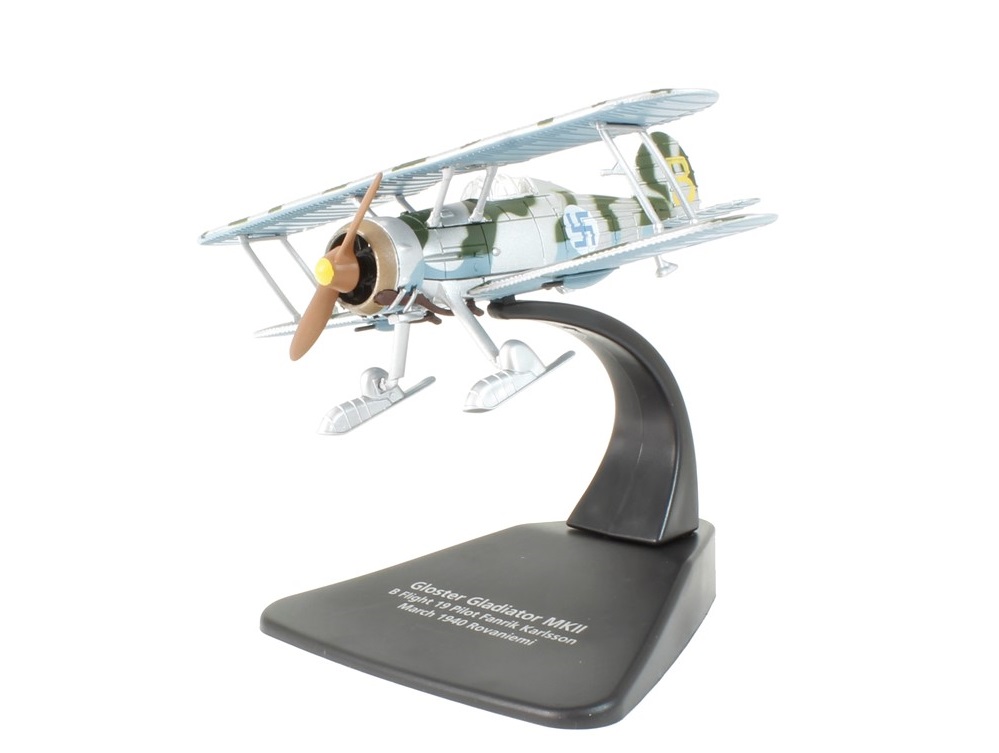 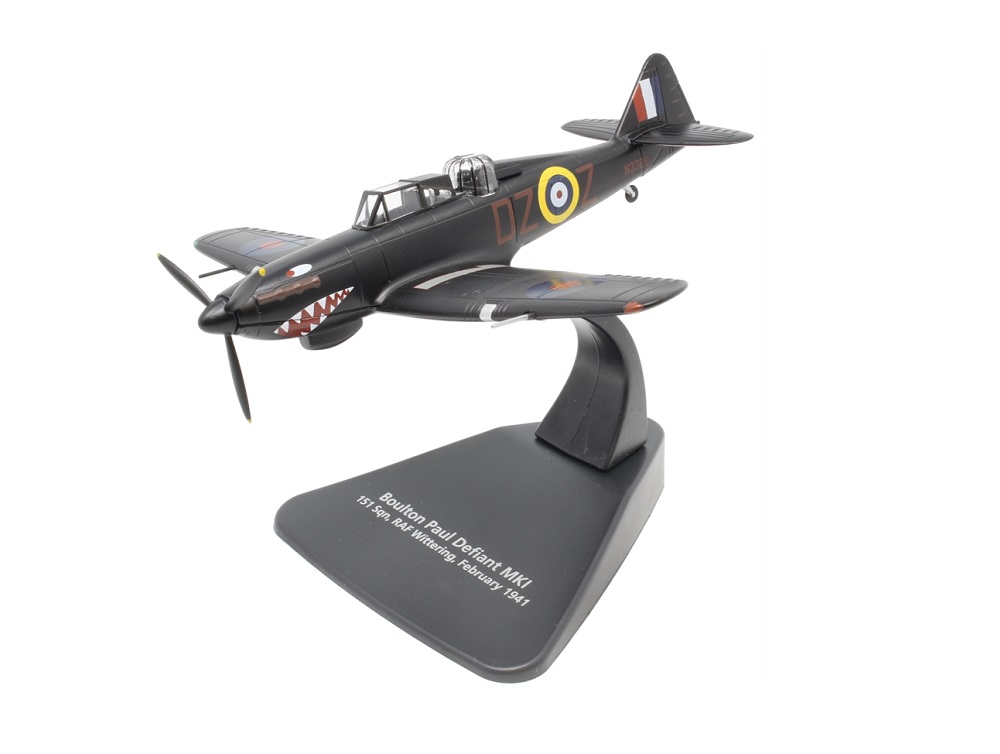 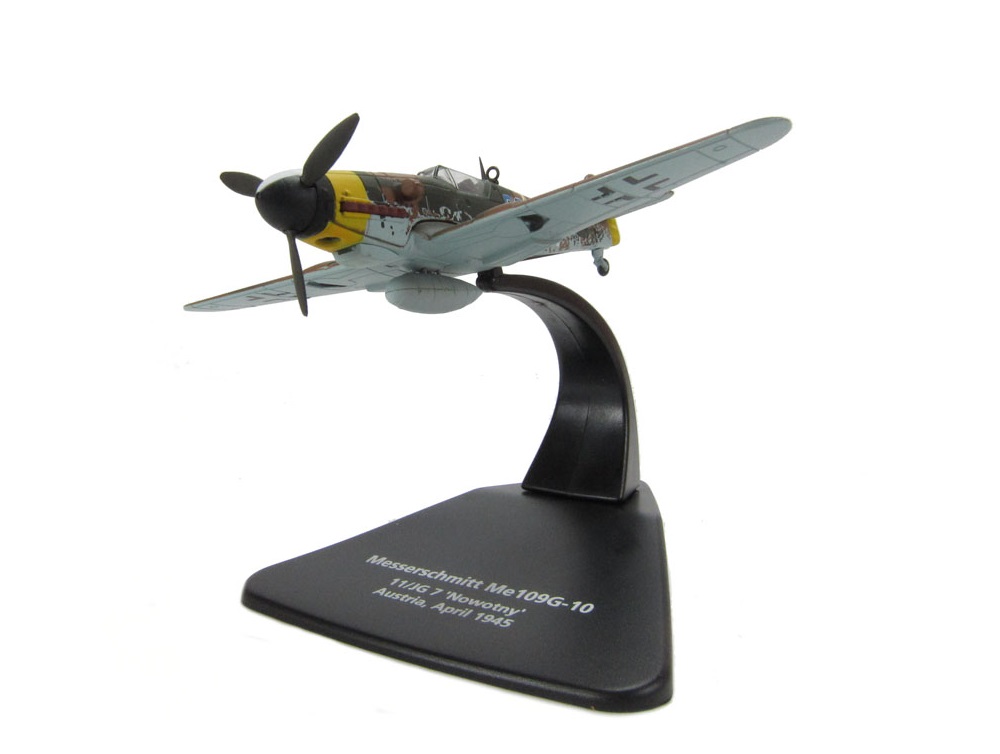 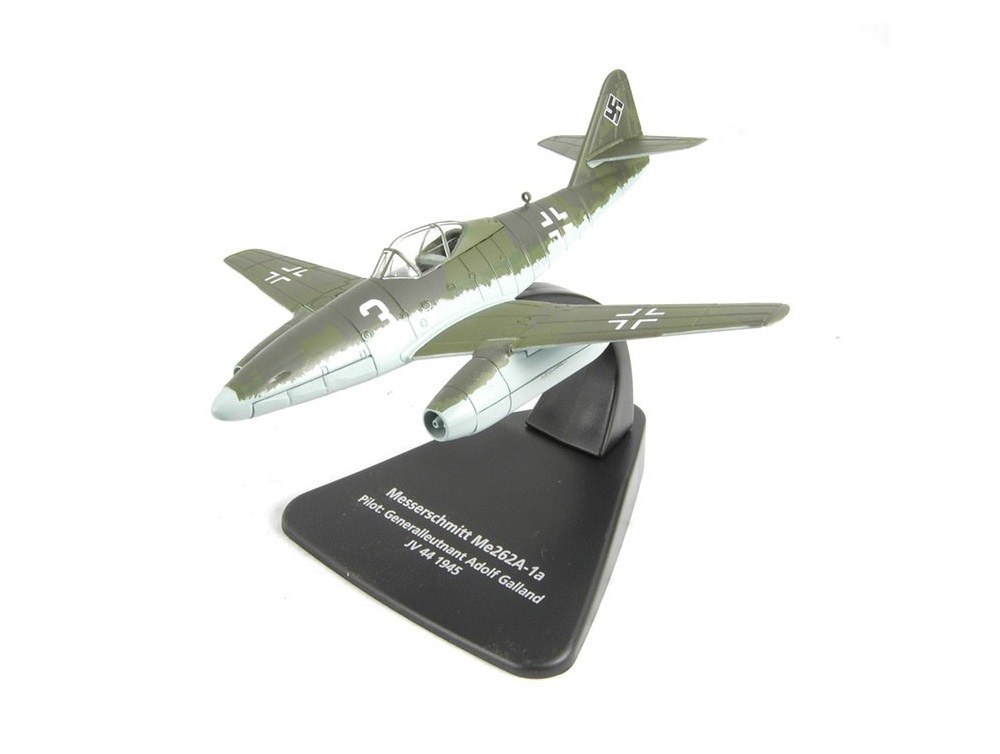 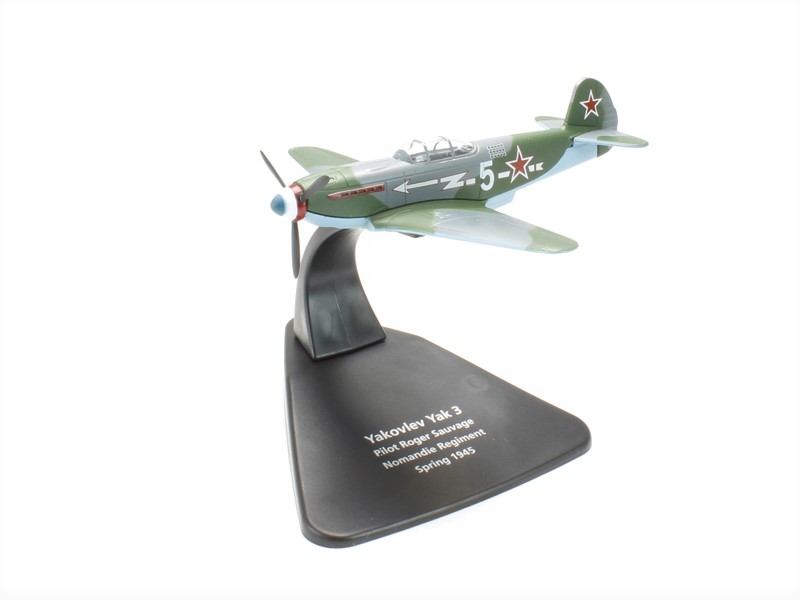 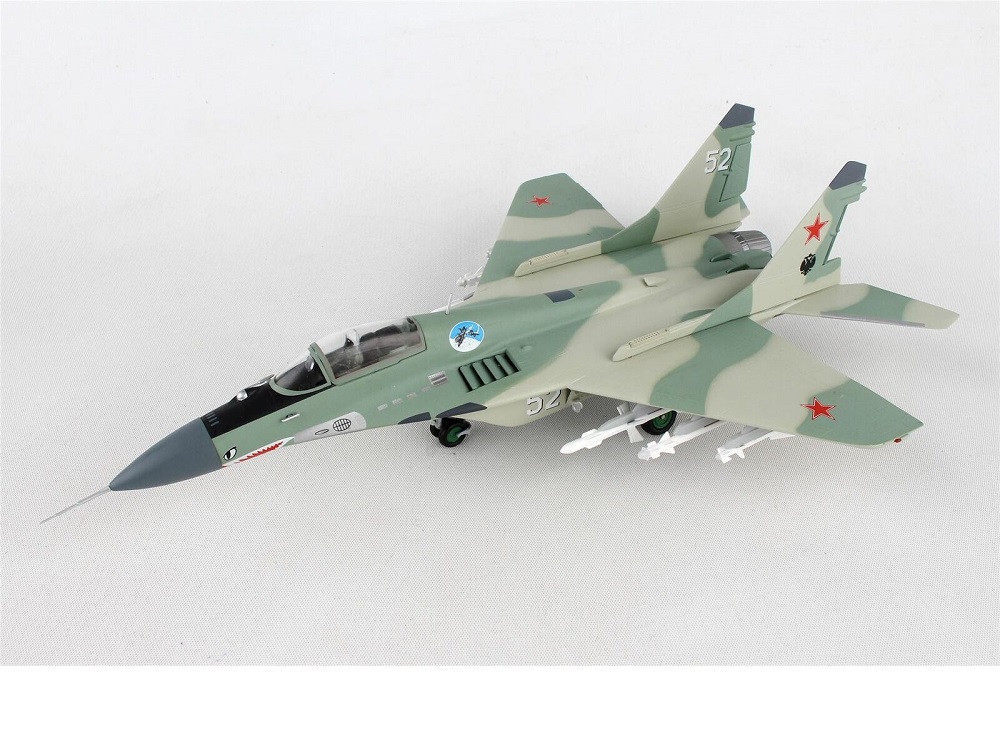 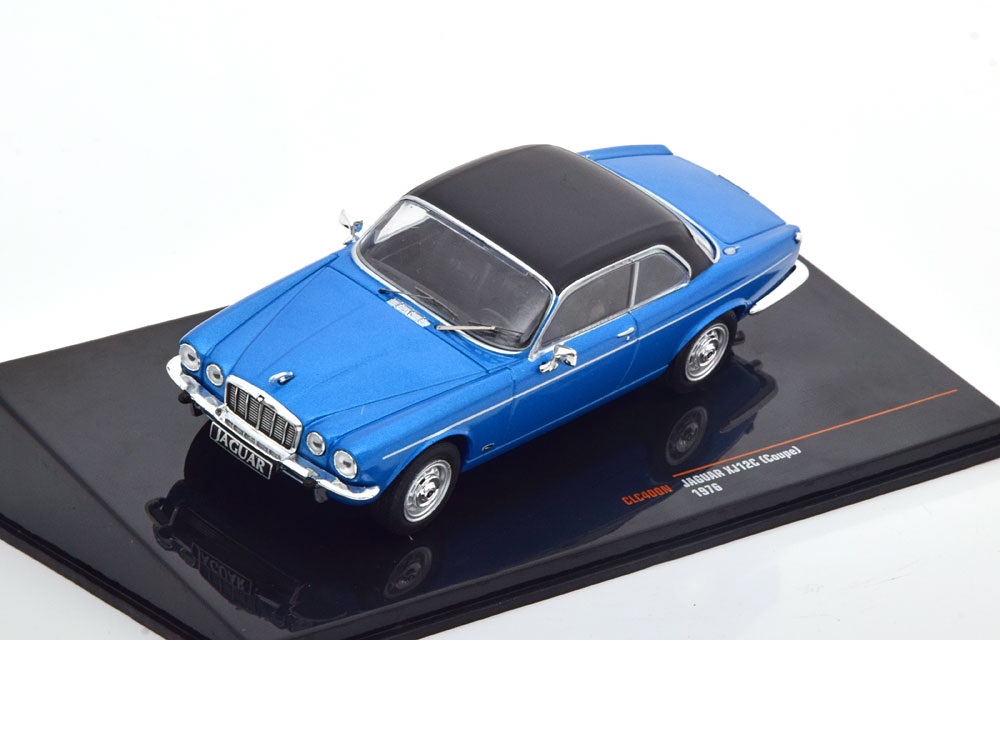 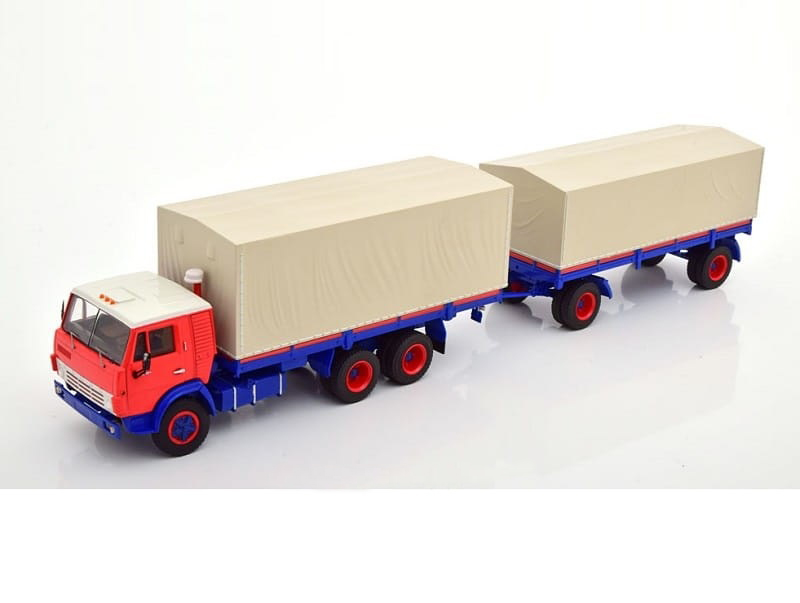 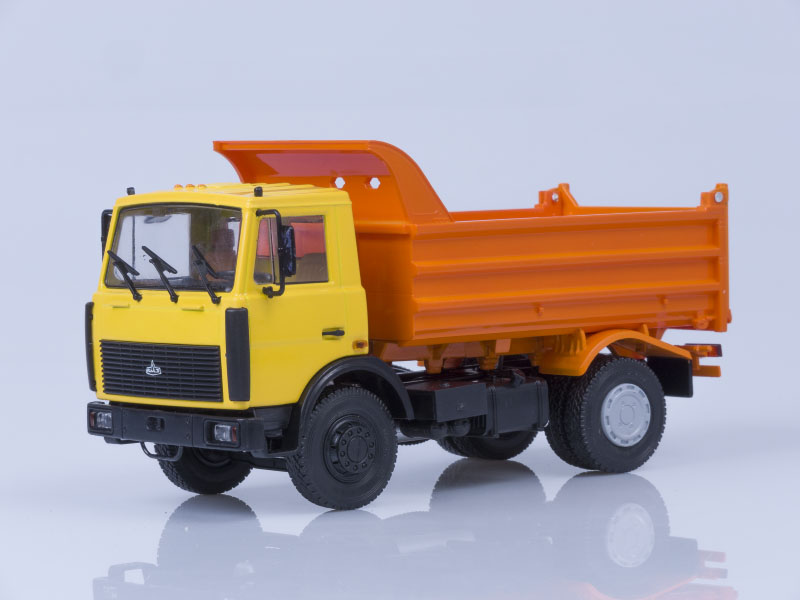 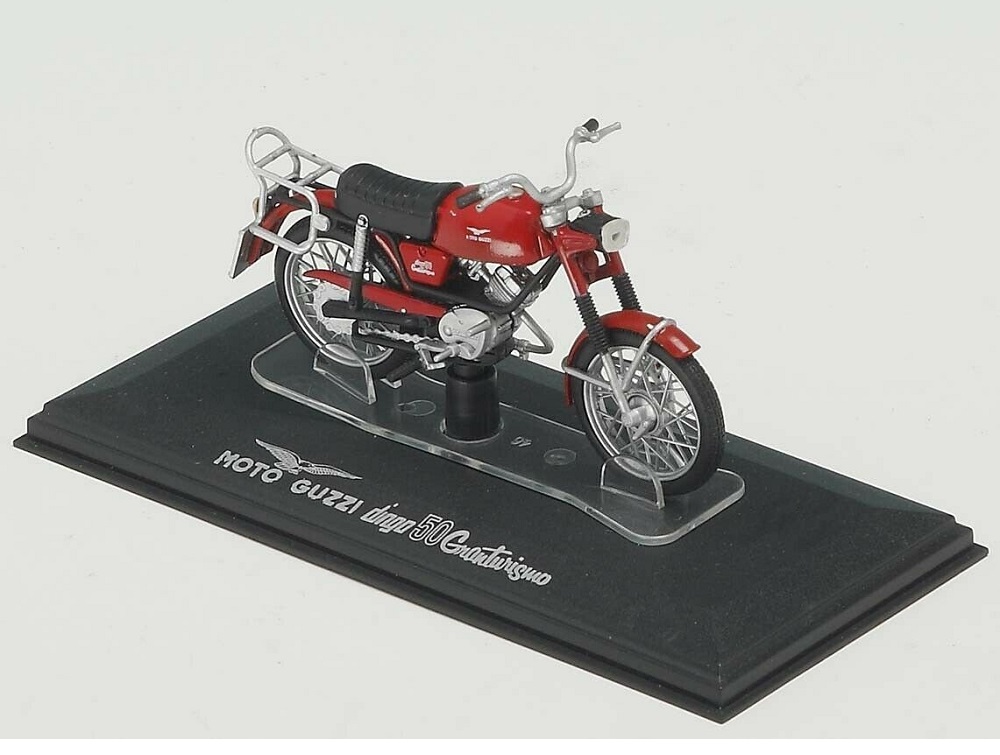