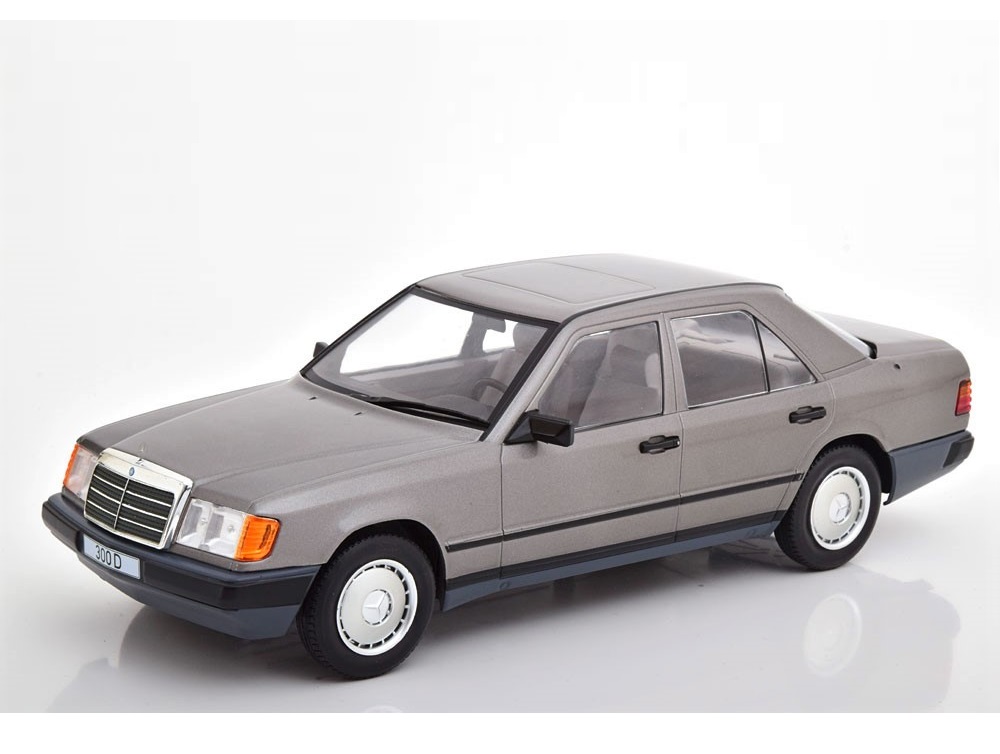 The Mercedes Benz 300D had several innovations which were first such as,
- providing an oxygen sensor in the exhaust system
- headrests at the back that would fold down so as to have a clear view of the rear
- single wiper that took a complete sweep reaching all the corners of the windscreen
- provision of a plastic mould in the undercarriage to streamline the airflow beneath the car

The car was produced in several locations across the world in South Africa, Mexico, Poland, Indonesia, Malaysia and Germany. In Korea, the SsanYong Motors (now a Mahindra company) produced a stretched version of the same and labelled it as the Chairman.

In India, the W124 models (E220 petrol and E250D diesel) were jointly produced by Tata Motors (those days it was known as TELCO) with engines being produced by Force Motors (then known as Bajaj Tempo) in 1995. They were made at Pimpri, near Pune.