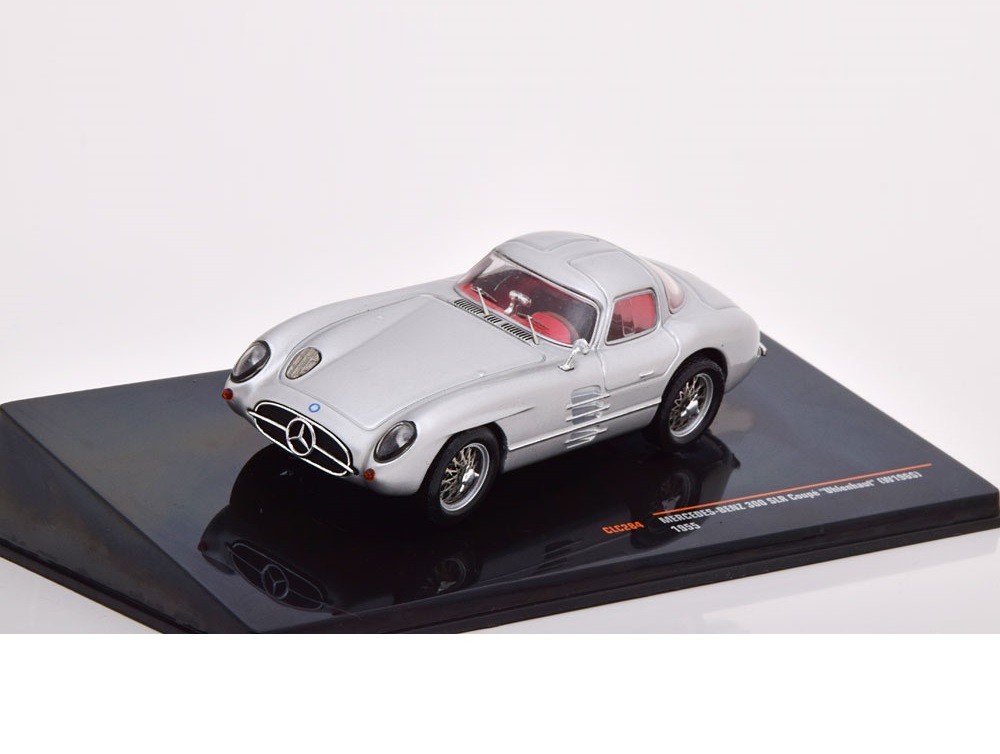 Perhaps the most valuable car in Mercedes repertoire, the Mercedes-Benz 300 SLR – Uhlenhaut Coupe, has an interesting story.

Mercedes had built a number of 300 SLR cars and took these cars to race practically everywhere in Europe. From the Targa Florio to Mille Miglia it maintained the winning streak, until that fatal accident at the Le Mans on 11th June, 1955 @ 6:26 pm. At the end of lap 35, driver Pierre Bouillin driving the SLR at a speed of 200 km/hr, crashed into an Austin-Healey car that came in between. He was flung out of the car, while his car did 2-3 somersaults in the spectator area, mowing down 83 spectators. Pierre Bouillin (also known as Pierre Levegh) died in the most horrific way. The Mercedes-Benz Board, that same night, announced their retirement from all sorts of competitive racing.

There were however two spare SLR's that Mercedes had kept aside to be built (later) as SLR/SL hybrid. Rudolf Uhlenhaut, the Chief of Mercedes Racing decided to use the cars anyway. So he got the car modified by draping it with a new body and retaining it's gull-wing doors. With a powerful V8 engine under the bonnet, this car with a power output of 300 hp would run at 290 km/hr even though it weighed more than 1 ton, a remarkable achievement in 1955.

Uhlenhaut decided to use this car personally and it is said that people could hear the car approaching even when he was 5 km away.