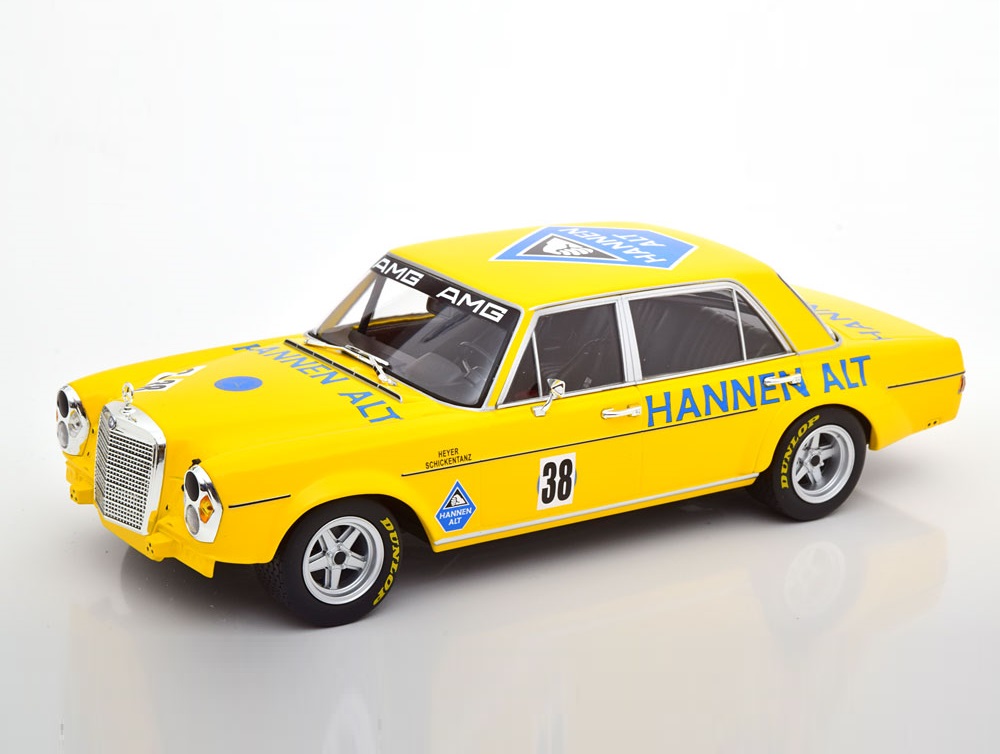 In 1971 history was created and that still reverberates until today, even after nearly 50 years.

Two former engineers of Mercedes-Benz, Hans Werner Aufrecht from Großaspach (Grossaspach, a town in Germany) and Erhard Melcher formed AMG (adopting the first 3 letters of the words) to do tuning of Mercedes-Benz cars. They had so much knowledge about the inner working of Mercedes cars that they thought they can get more out of it.

So they take a Mercedes-Benz’s 300SEL model with a V8 6.3 litre engine, bore the engine to larger 6.8 litre, giving it a higher output of 428 hp. Special suspensions are provided that keeps the car unusually low. Automatic gear box was installed. Flared arches were provided to cover the protruding tyres. To reduce curb weight, the body was given aluminium doors.

During the year, this new model participated in various races trying to prove AMG as a force to reckon with, in the world of racing.

During the final season of 1971 in Hockenheim, Germany, this car with number # 38 and sponsored by beer brand HANNEN ALT had drivers Hans Heyer and Clemens Schikenstanz. 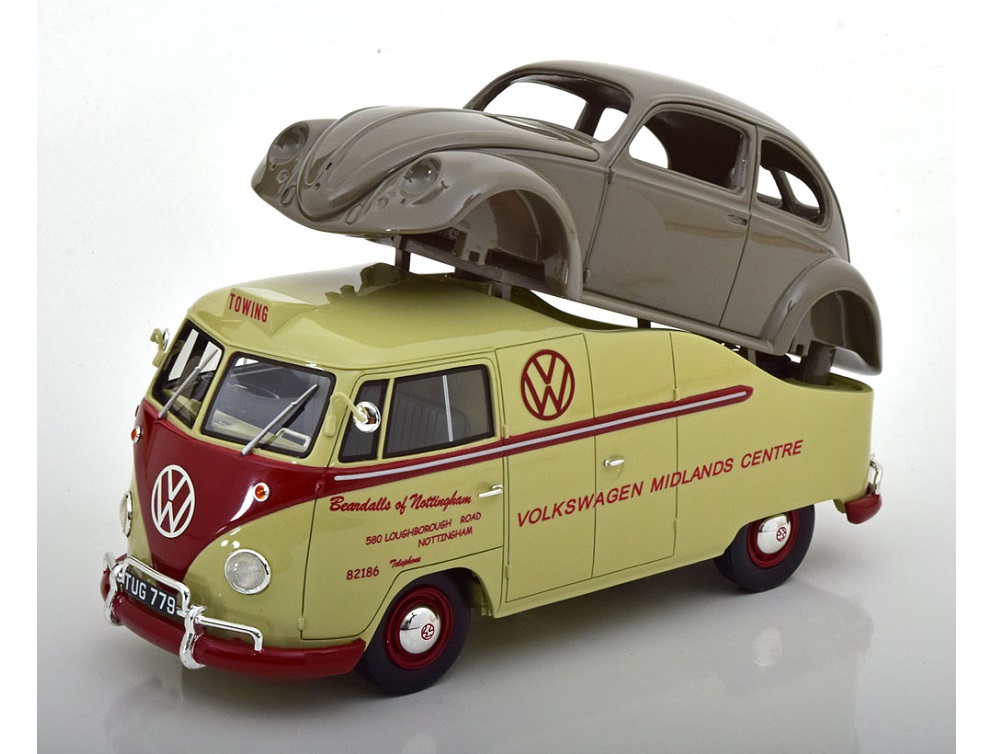 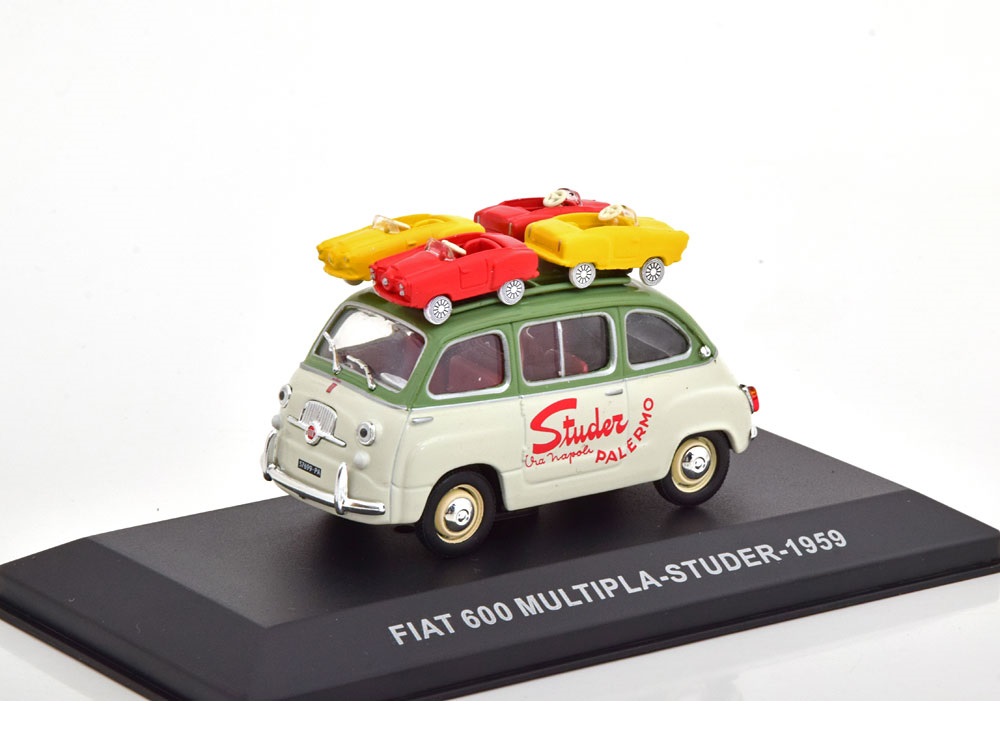 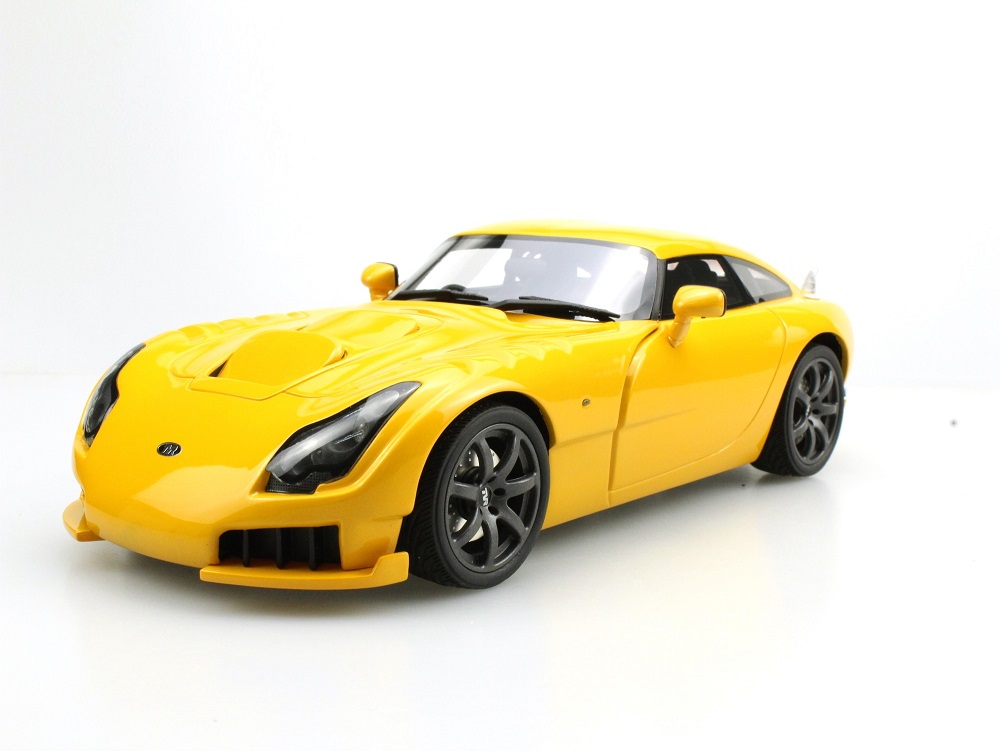 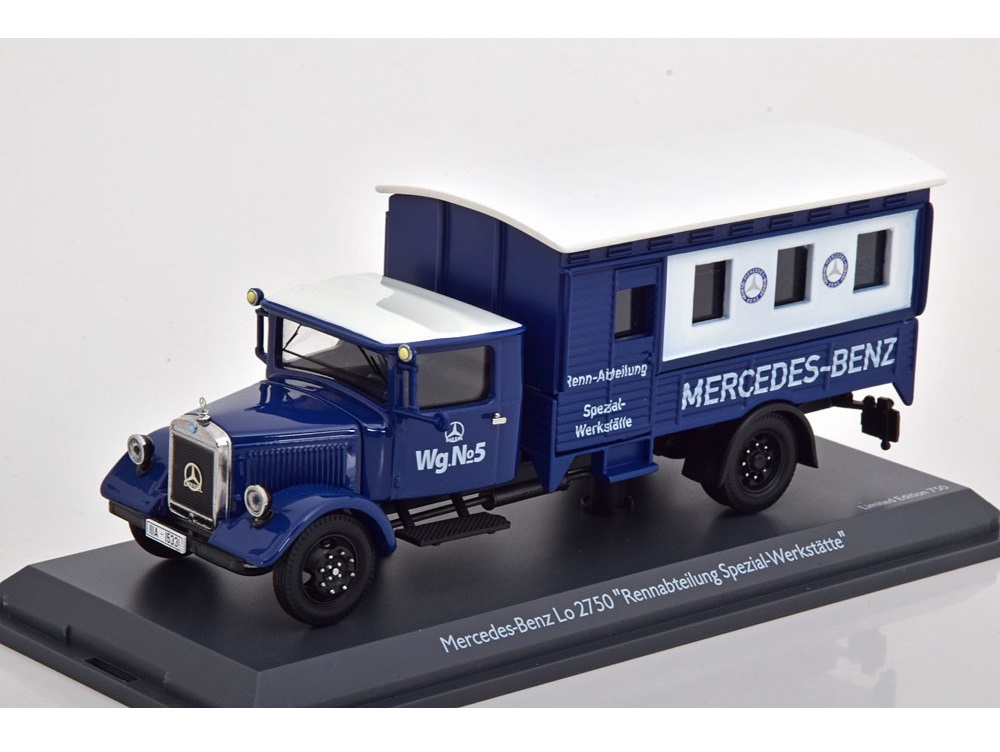 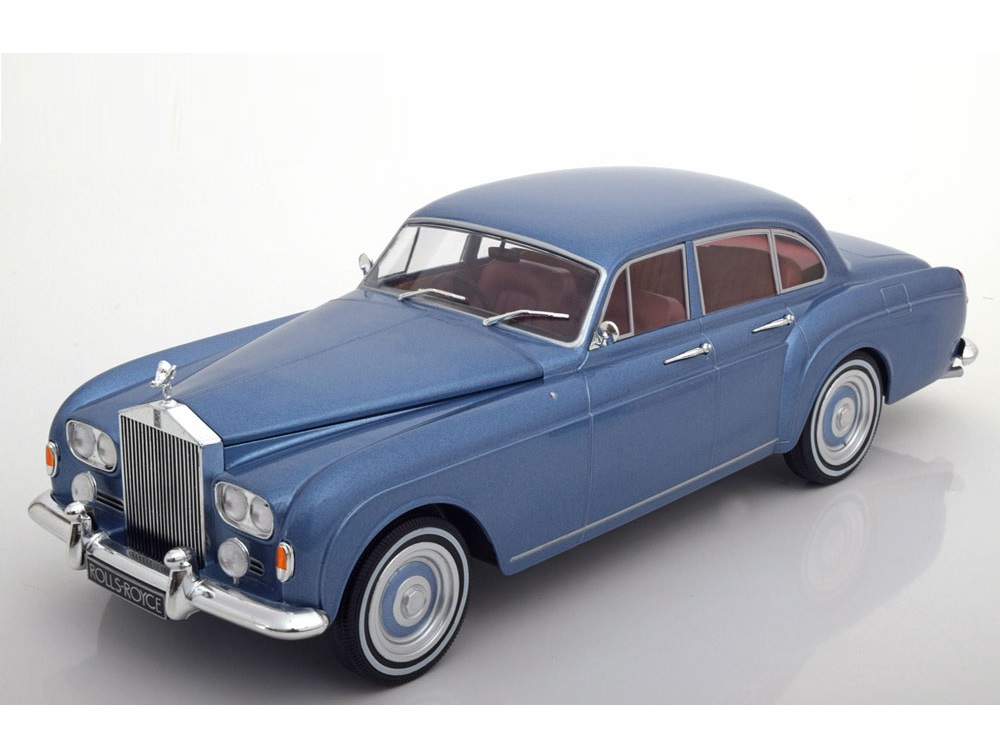 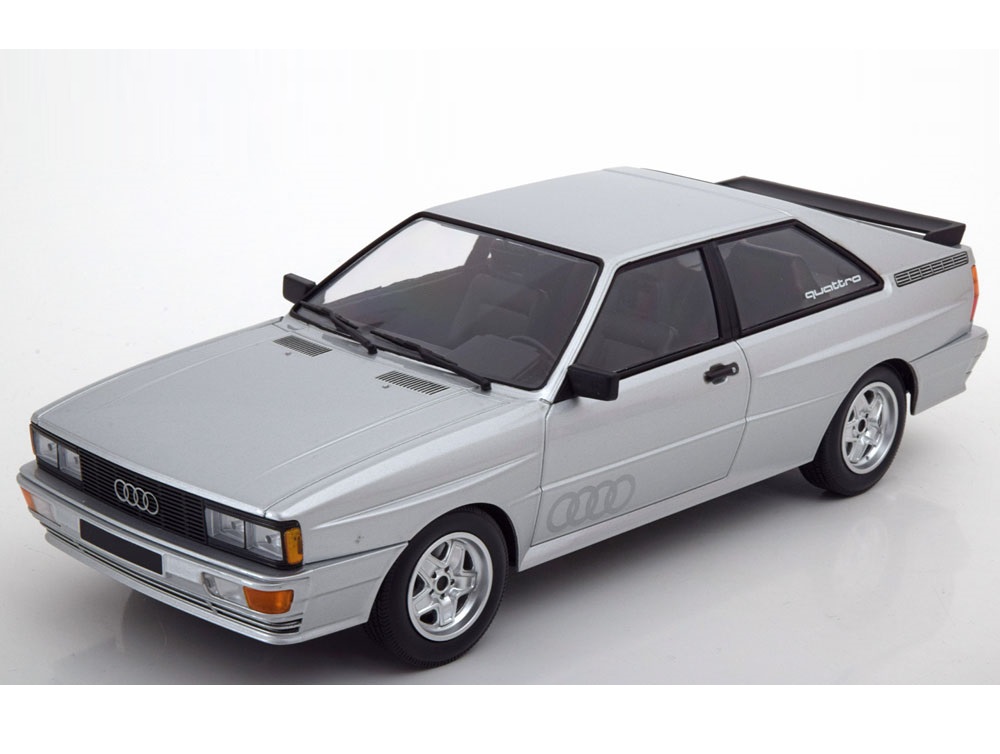 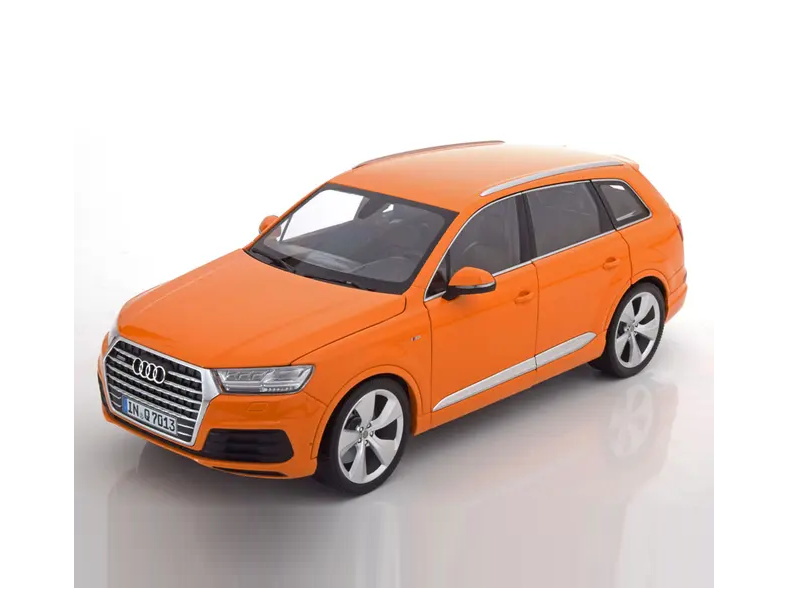 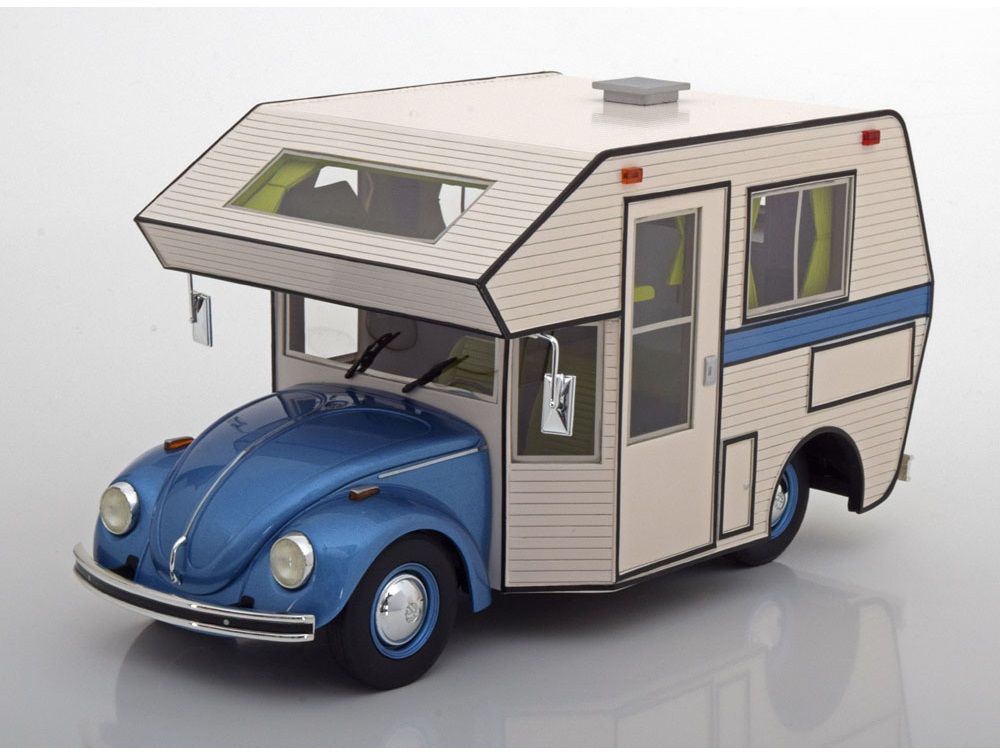