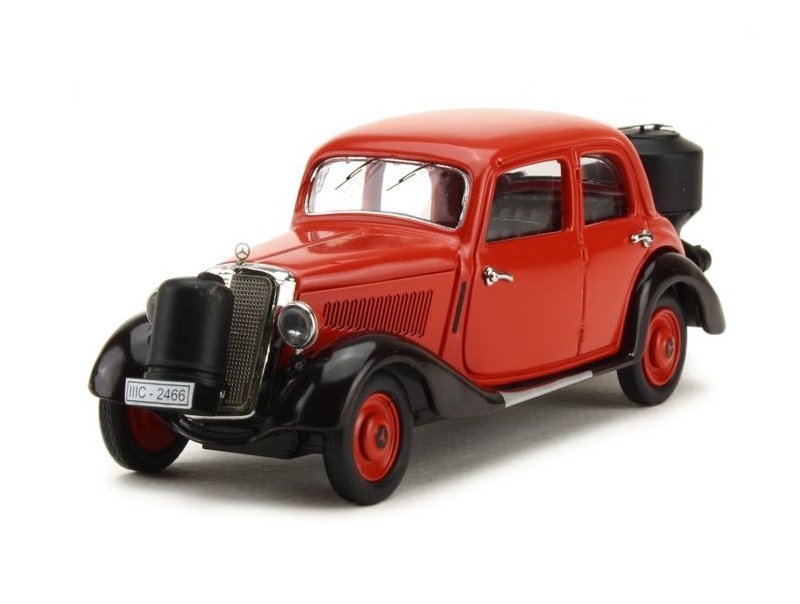 Just after the end of World War, when everything was scarce, people were looking for alternative means to counter rationing of petrol. So the only option left for consumers was to switchover to the use of firewood, as fuel. The first such machine was developed by a German engineer called Imbert in the late 1920’s. By 1930, nearly 10,000 cars with gasifiers got sold.

The idea was to use wood chips, saw dust, coal, rubber, etc. to be fed in to a unit that would be heated up to 1500 degree centigrade resulting in production of gas, which then after dual and (sometimes) triple filtering (technically called gas scrubber) was transferred with the help of a gas pipe to specially-built carburettor.

The engine was called 'floating engine' as the same was mounted on the frame at two points where the oscillation axis passed through the centre of mass because of which the 4 cylinder engine had the vibration characteristics as that of any 6 cylinder engine.

By 1950 nearly 5 lakhs or ½ million such Gasifier cars were driven in Germany alone.