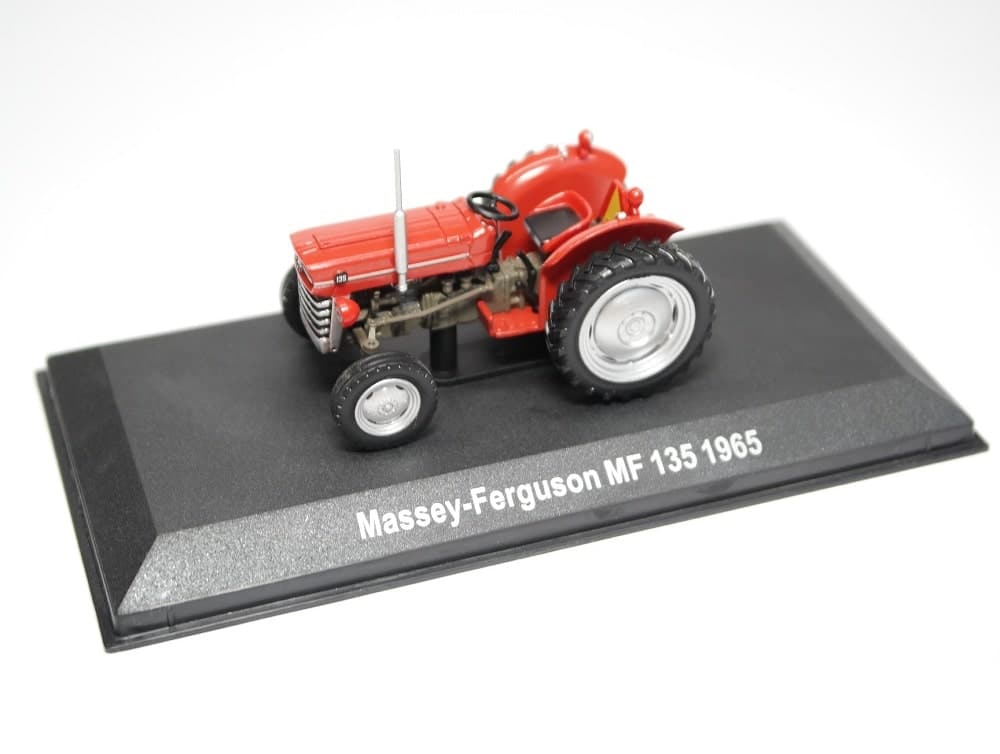 When Massey Fergusson began the production of this model in 1964, no one thought that a product from the 1960s will still be in demand in 2020. Though no longer made, their second-hand products after getting serviced are still purchased in East Africa.

The first MF 135 tractor was with a 3-cylinder Perkins engine giving a power output of 45.5 hp. It was exactly at the same time that another powerful model (48 hp) called the MF 165 got introduced, but it was the MF 135 that stole the show.

In India, Standard Motor Products of India or STAMPRO (manufacturer of Triumph Herald, Standard Pennant, Standard Gazel and Standard 2000) had been assembling Massey Ferguson tractors in India, near Bangalore (now Bengaluru). But as the business was growing, Massey Fergusson, Canada decided to join hands with Sivasailam Anantharamakrishnan (known as Henry Ford of India) of the Amalgamations Group. On 15th December, 1960 a contract was signed between both the companies and a new manufacturing unit began in Madras (now Chennai).

The new establishment was called TAFE (Tractors and Farm Equipment Limited). During the first year of production, the indigenous content was around 40-50% and by 1962 when the firm started producing more than 7000 tractors, the local content went up to 90% therefore making it the numero uno tractor brand in India during the 1960s and 1970s.

The MF 135 was produced in large numbers. Many of these are still in use in the hinterland of North India. 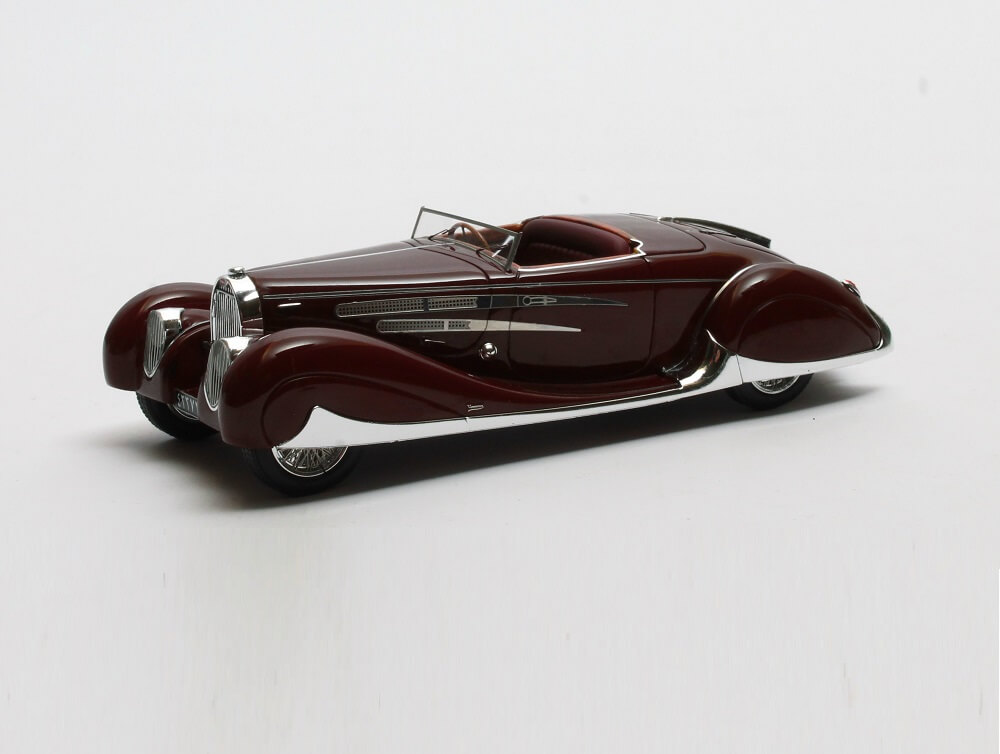 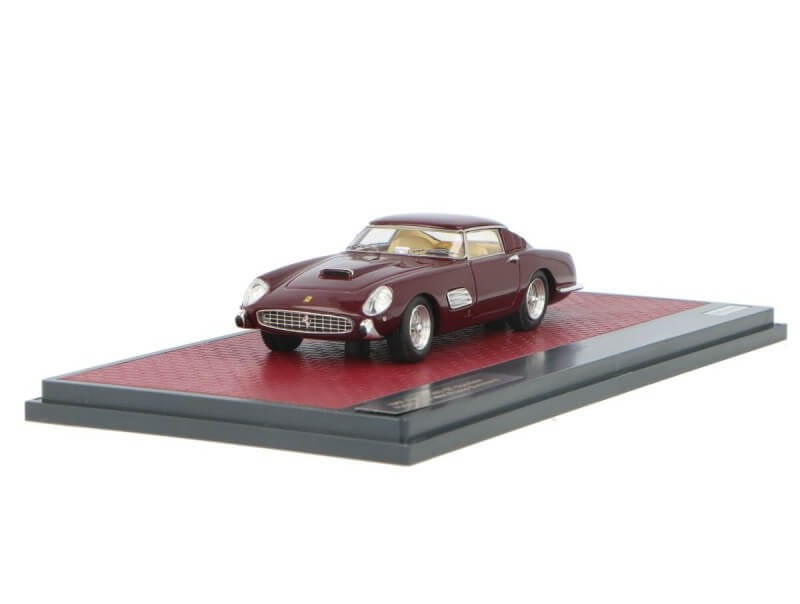 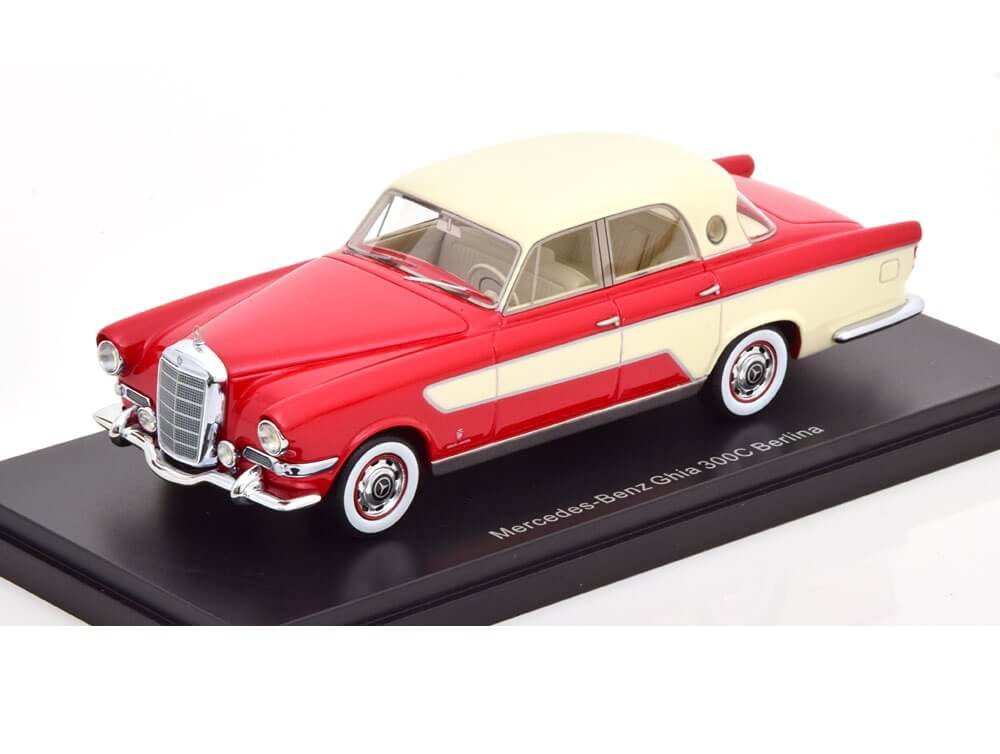 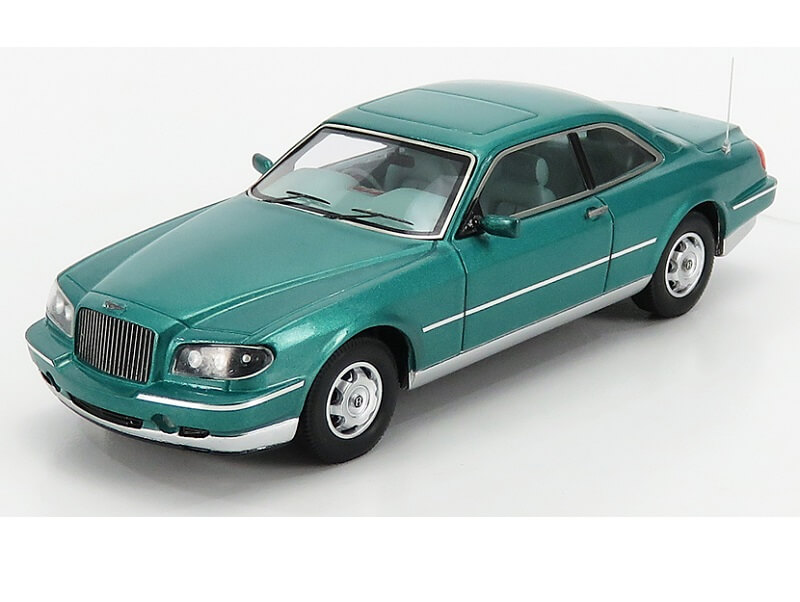 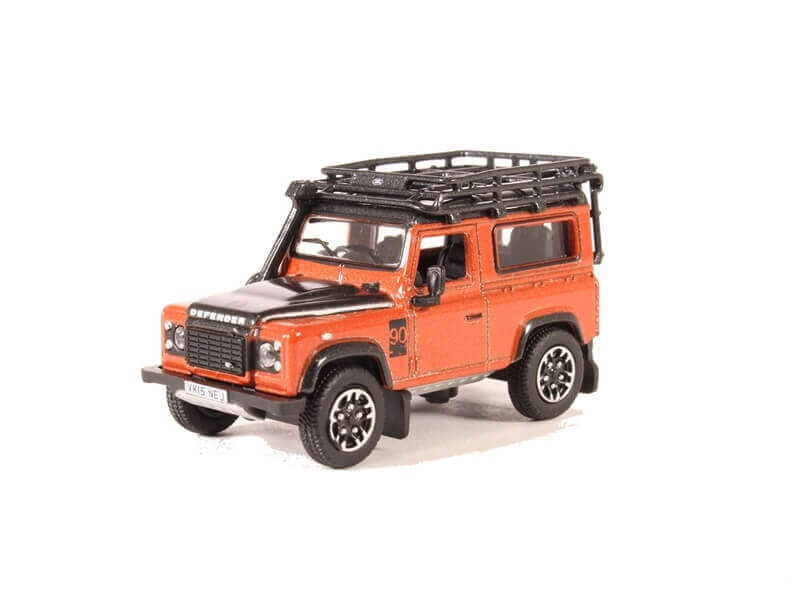 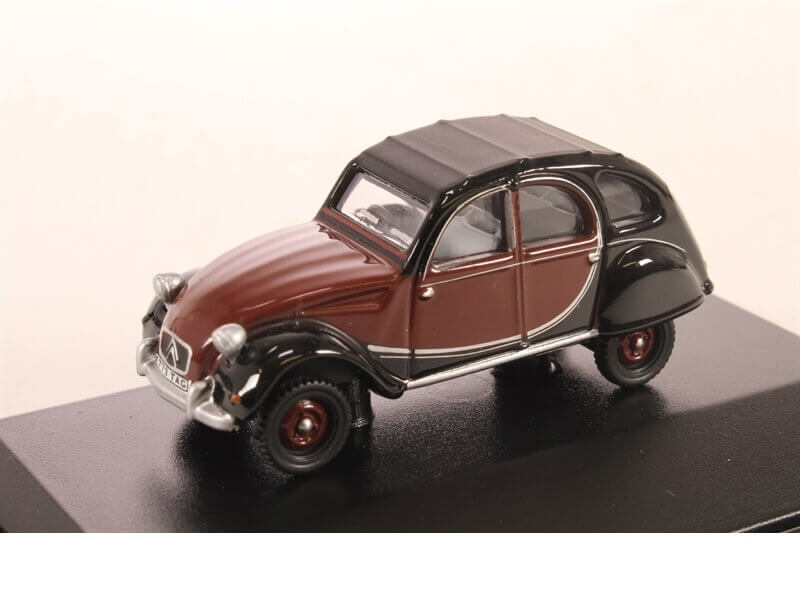 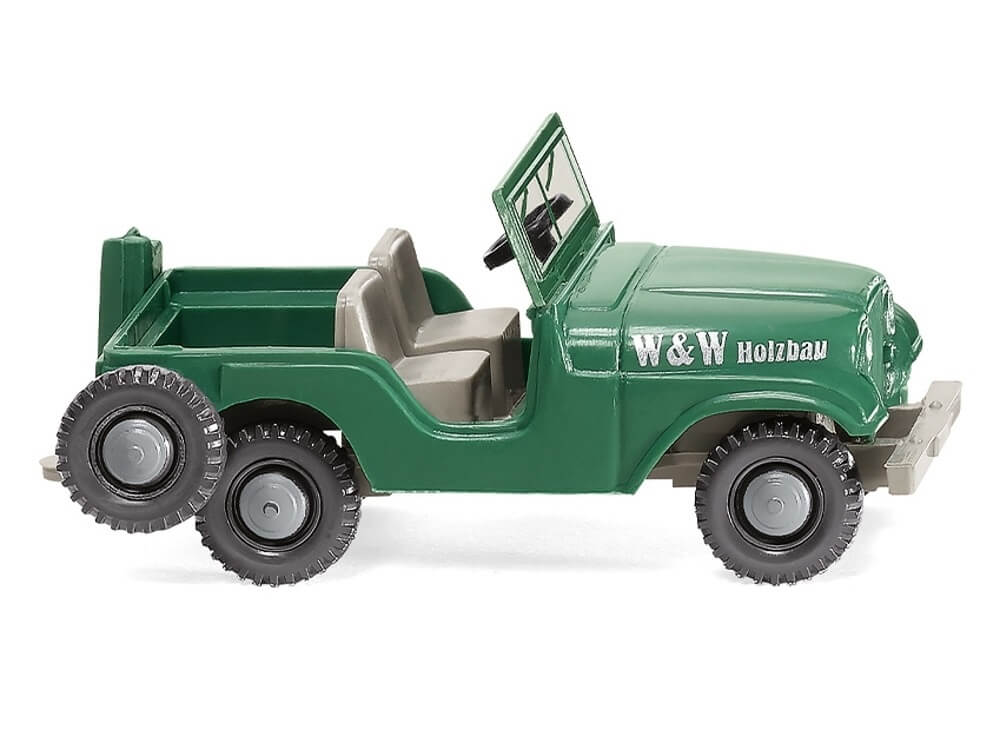 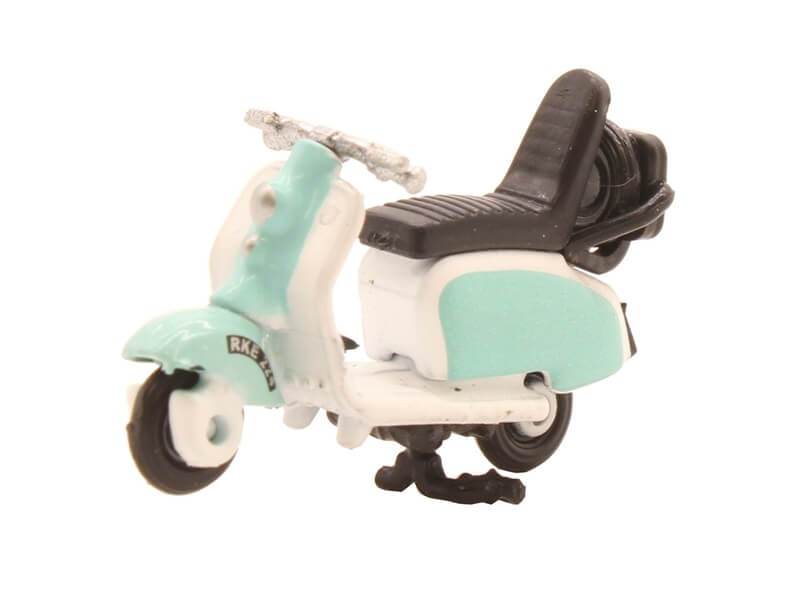 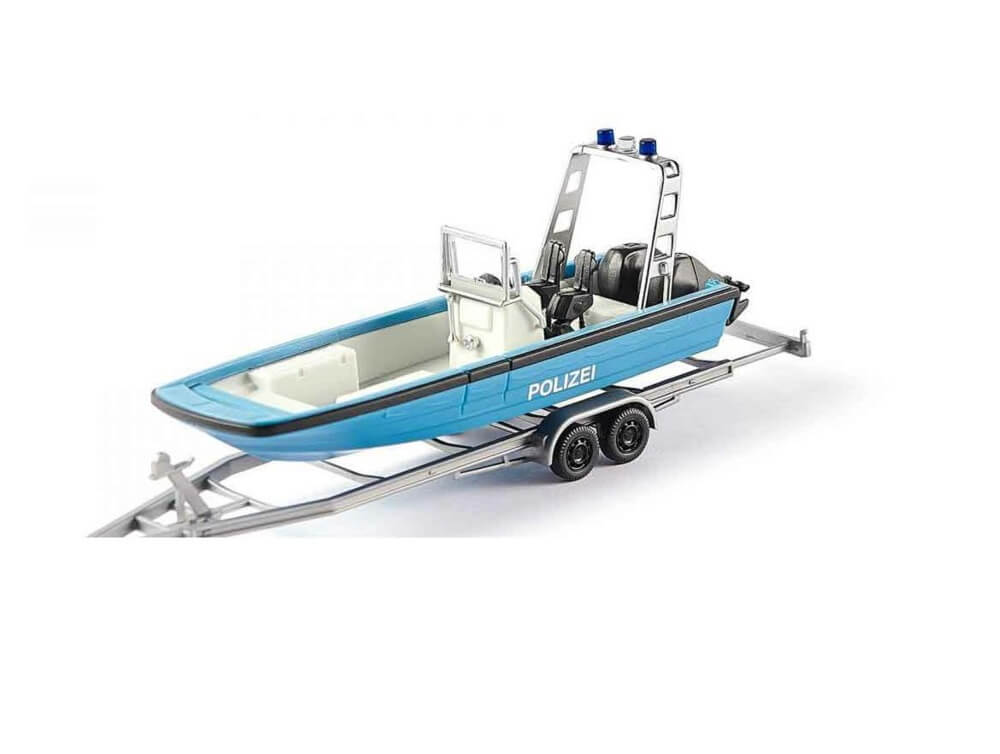 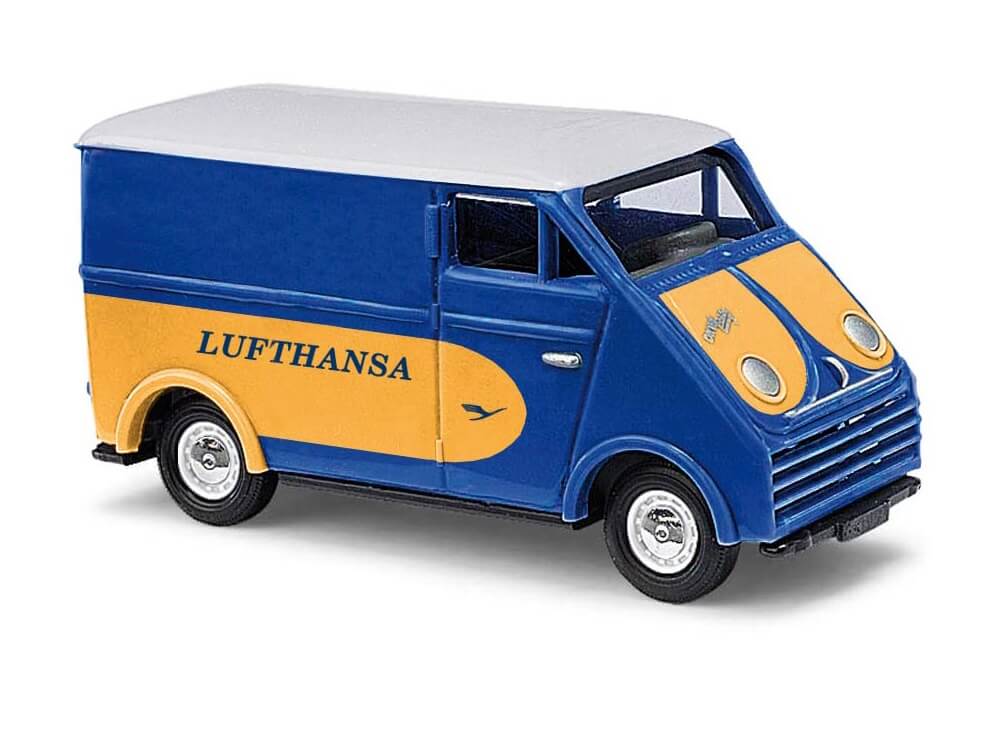 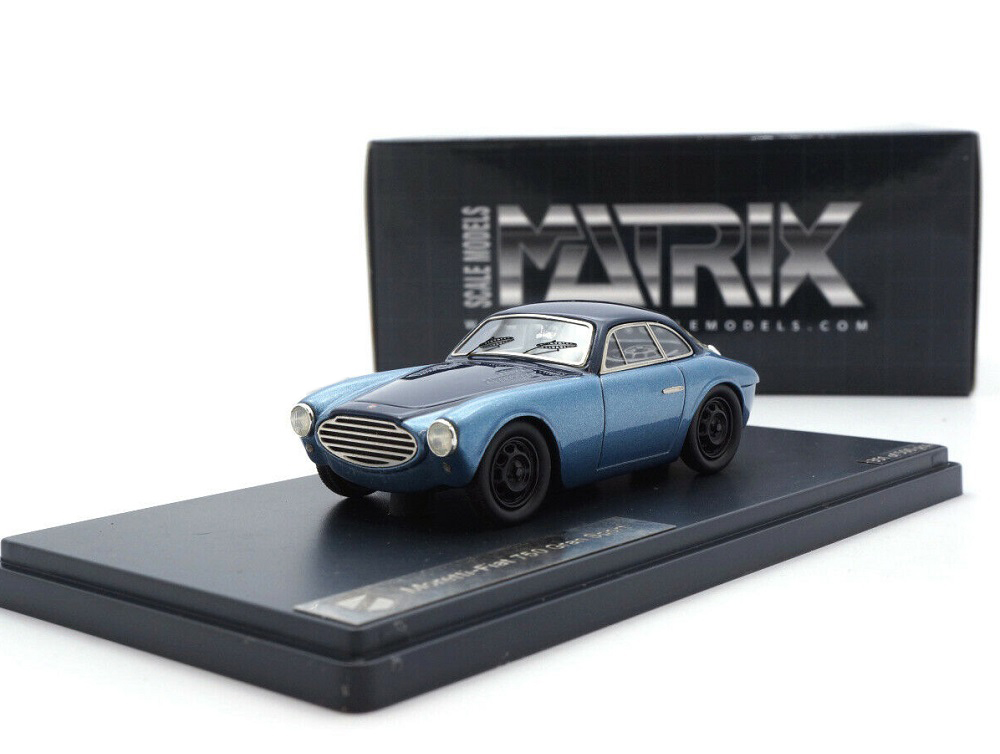 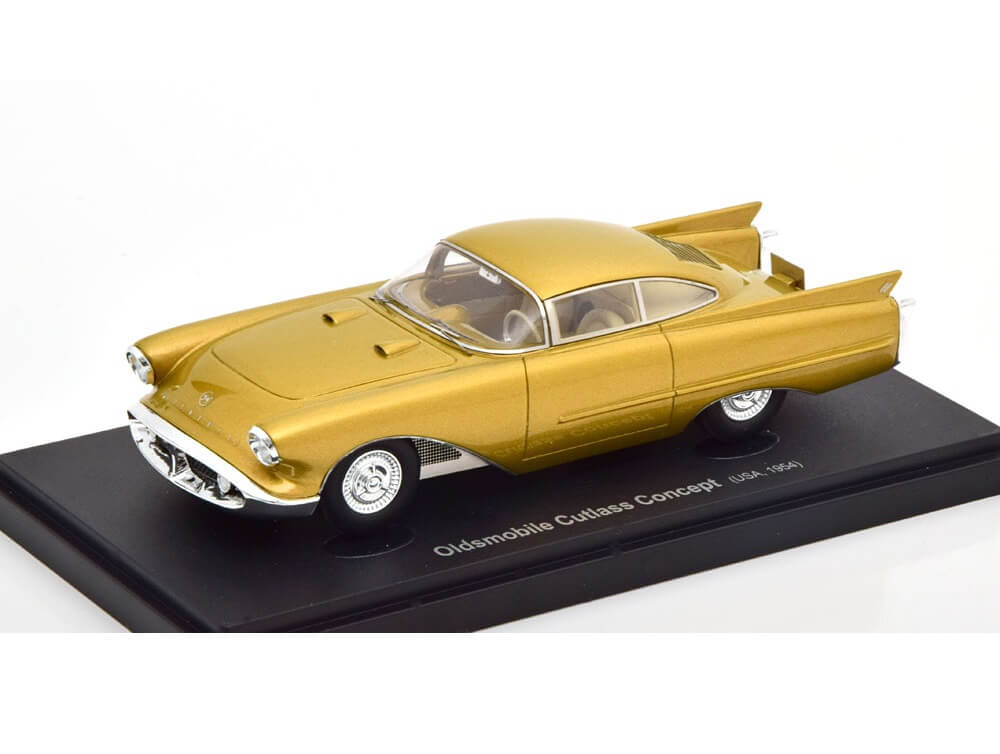 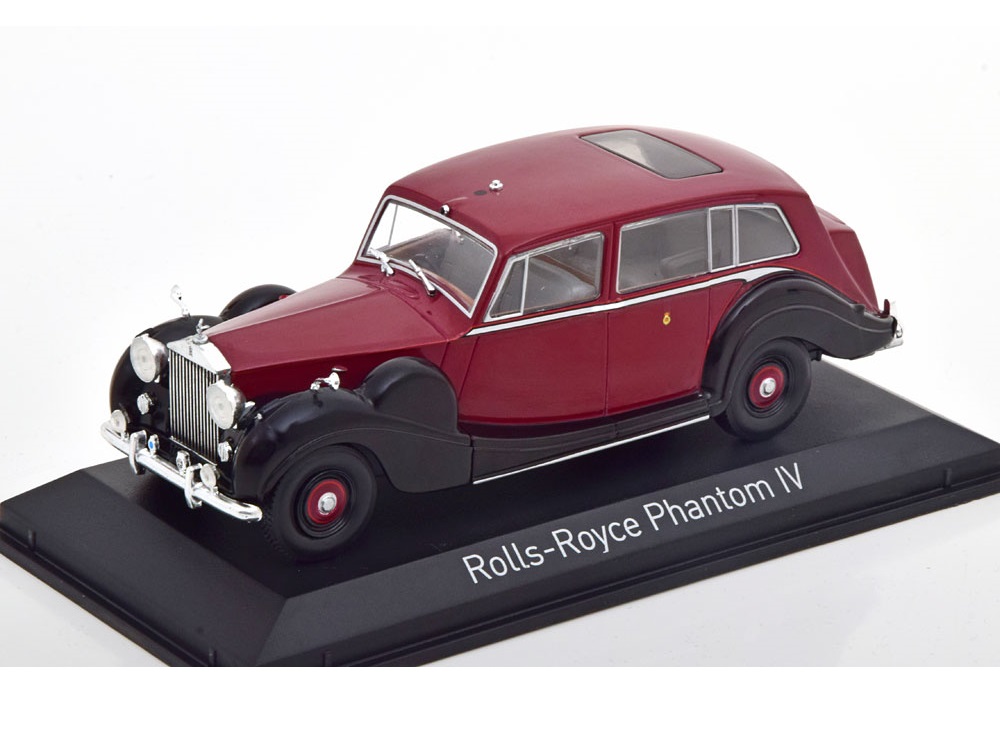 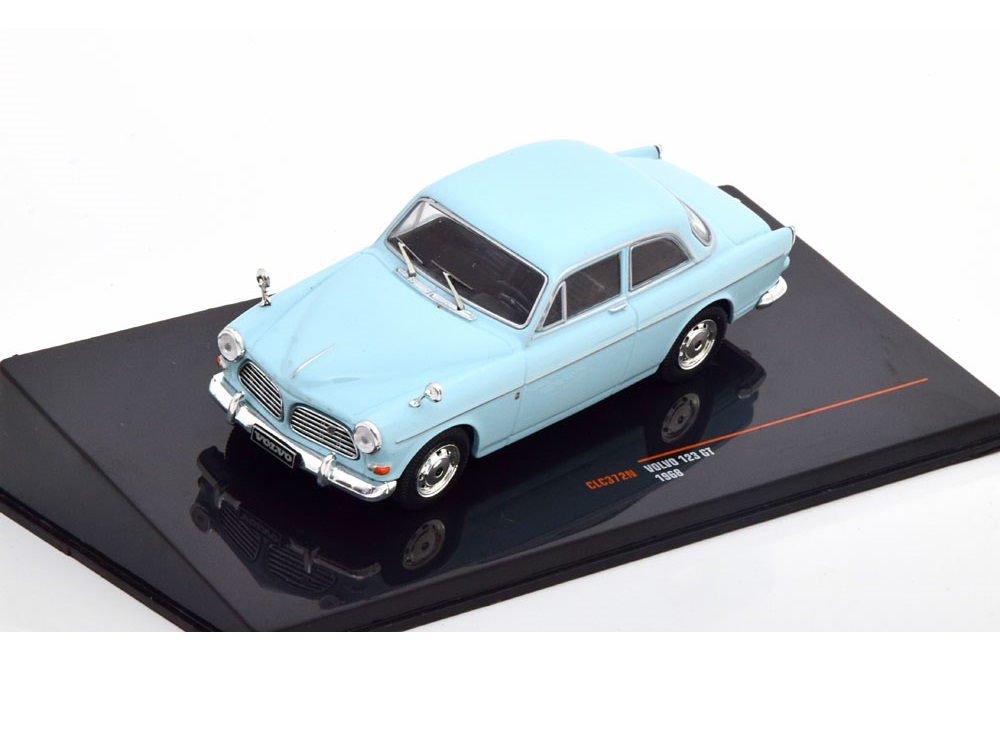 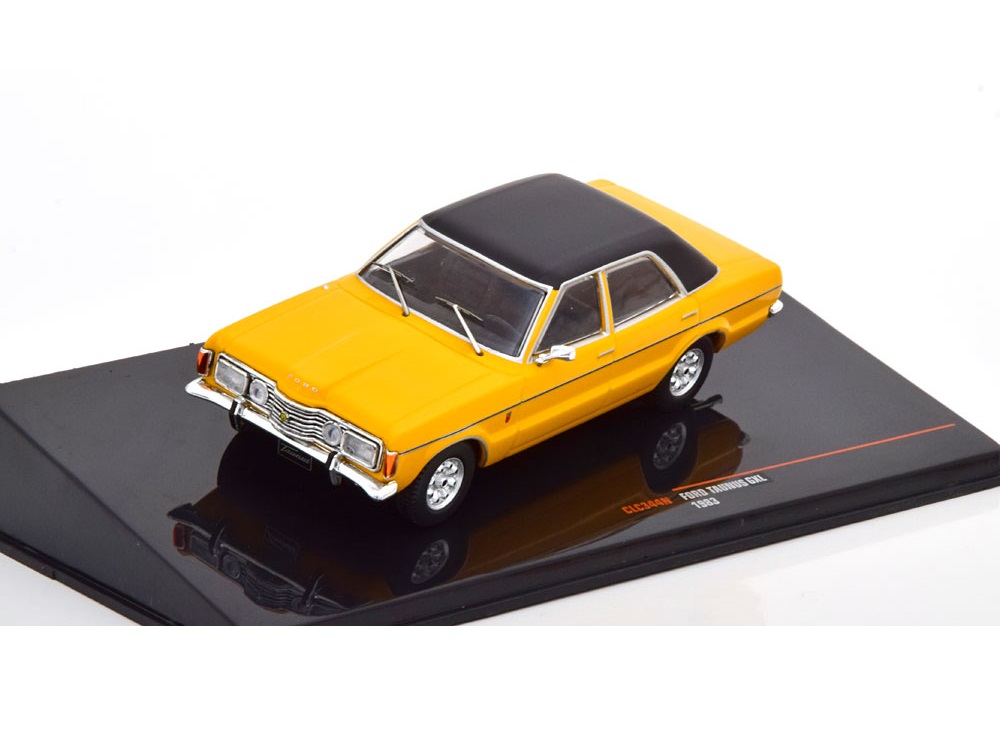