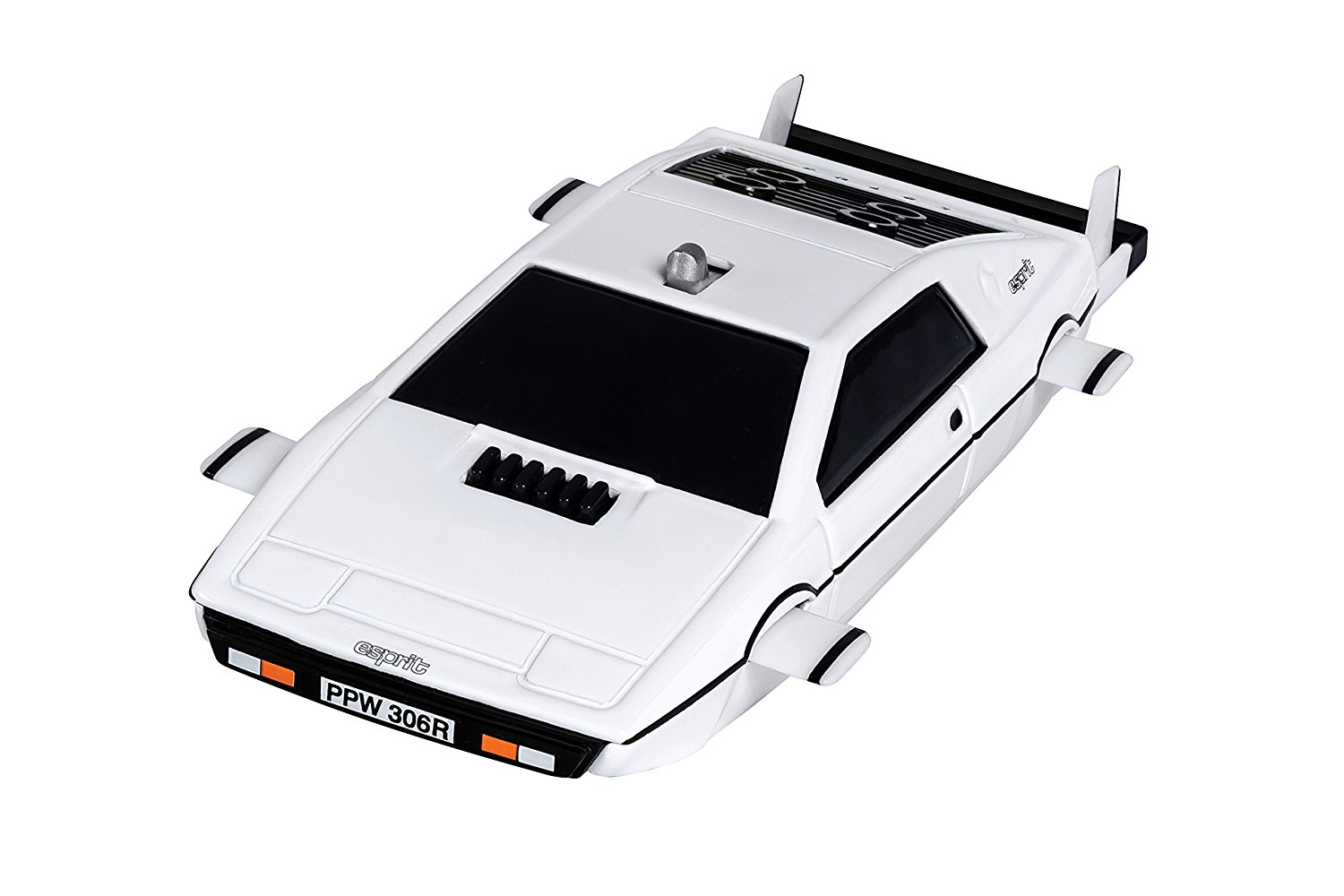 It was a design created by Italian automotive designer Giorgetto Giugiaro (his creations include the BMW M1, Maserati Merak, Maserati Bora) who considered this product to be a polygonal folded paper design. The first of the series of cars were designated S1.

This car gained popularity after it appeared in the 1977 James Bond movie called ‘The Spy Who Loved Me’ where there was a long chase sequence after which the car gets converted into a submarine. As it could remain underwater, the car was nicknamed Wet Nellie (to match the name of the earlier flying machine called Little Nellie that appeared in the 1967 James Bond movie called You Only Live Twice).

This car had fins to sail underwater, cannons to spray cement on opponents car, missile launcher, torpedoes that could come out from a housing at the front, a small periscope to see what is happening on all the sides.

The film director commissioned Lotus Cars engineer Roger Becker to manoeuvre the car for the stunts as he was familiar with the car handling.