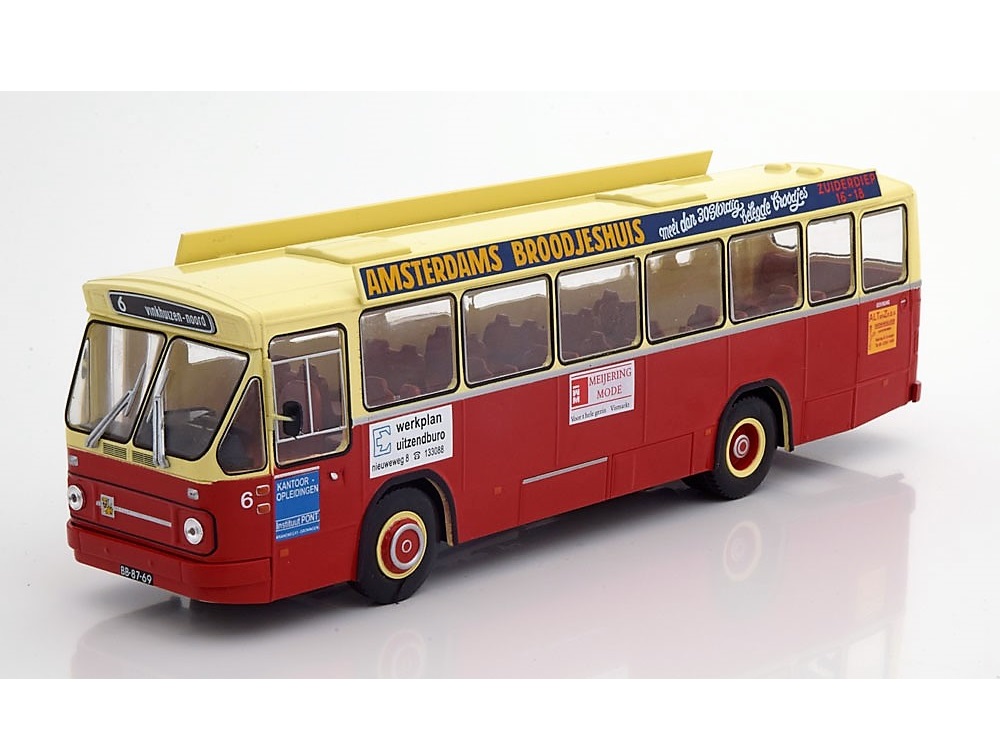 Verheul from Netherlands who were in the coachbuilding business became more well-known after the success of their brand called 'Holland Coach' that provided city buses to various municipalities.

Soon after they started expansion of their business they used engines and chassis of AEC, MAN and Leyland throughout the fifties. In 1958 they took over an engine firm called Kromhout who specialised in making diesel engines. Verheul used their engines to make coaches.

In 1960 the management decided to sell the company to British firm AEC which subsequently got purchased by Leyland. Leyland used the brand Leyland Verheul for all their buses thereafter.

This bus, a model called LVS 560 was a series of bus that was produced in the early 1970s. The brand eventually was sold off to Volvo.

Guardian of the Nort