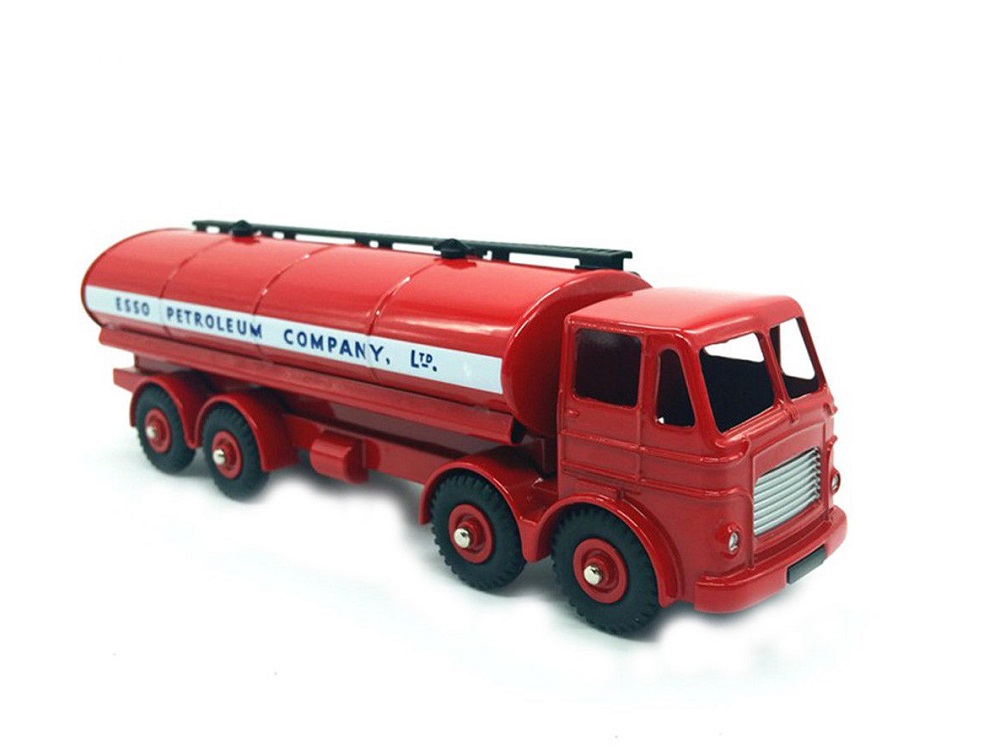 Due to the 1933 Road and Rail Traffic Act, truck makers had to develop 8-wheelers. Although AEC was first in the field, Leyland stole the march over others and announced the arrival of the Octopus in 1935. By 1945 the Octopus became a super hit among heavy haul drivers so much so that Leyland kept its design unchanged until 1960.

Few changes did take place on the engine side but largely it remained the same until 1970 before being phased out. The Leyland Octopus was also produced here by Chennai (then called Madras) by Ashok Leyland.

ESSO, this brand was coined by the American oil firm Standard Oil Co. by incorporating the two alphabets SO (Ess SO). This brand also had its presence in India in the 1970s until Hindustan Petroleum (HPCL) took over its operations in 1974.

This particular model with the ESSO livery was first produced in 1958 and continued to be produced until 1964. 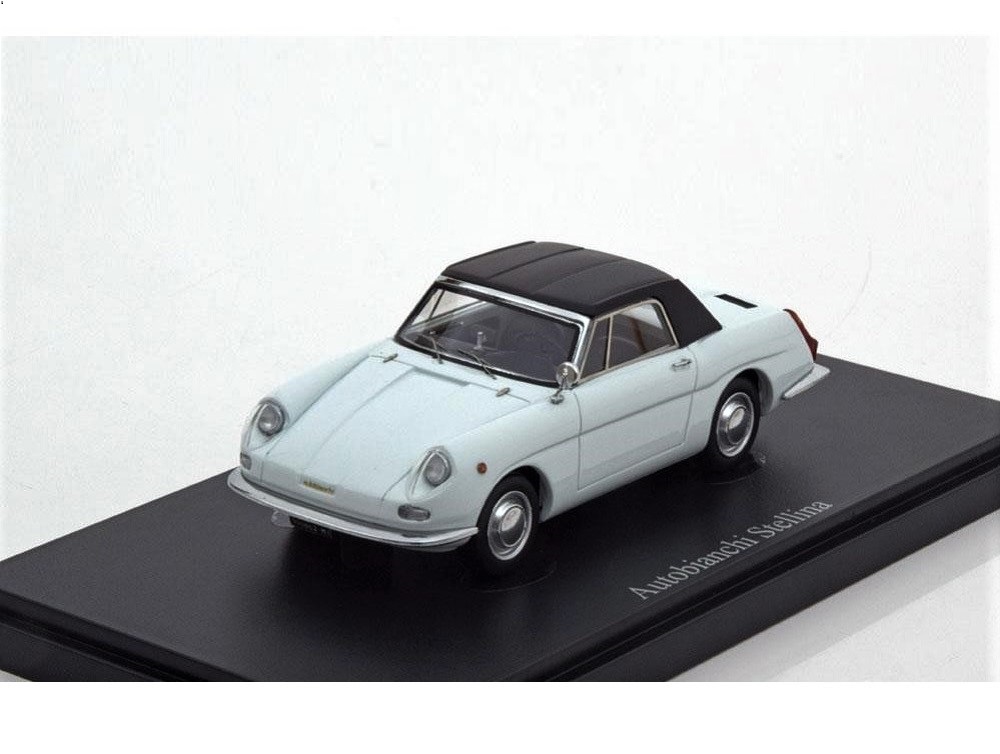