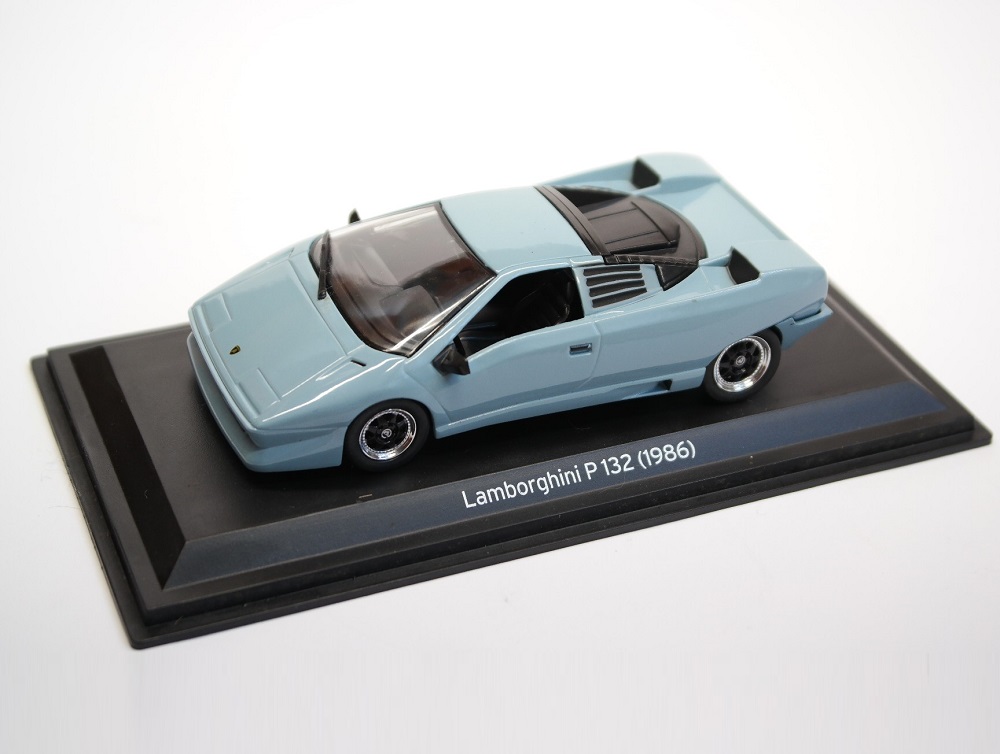 The development of the P132 began when two Swiss brothers who had purchased and were managing the loss-making Lamborghini. The brief given to the Italian design house, Bertone, was very clear – this car had to outperform the Lamborghini Countach not only in looks but also in speed. This car had to cross the 310 km. speed barrier.

Around this time (1987) an American automobile maker, Chrysler, purchased the loss-making Lamborghini. Chrysler executives immediately felt that Gandini’s design was too sharp and therefore got it rejected^. Chrysler’s design department re-worked on Gandini’s design and created the Diablo with many more softer looks. This newly Chrysler designed Diablo did not, however, appeal to its Chairman, Lee Iocacca, but after some changes, Diablo took birth.

This metal scale model is a beautiful rendition of Marcello Gandini's work and is a must for any automotive designer.

^ Gandini who was upset by Chrysler's rejection of his original P132 design later realised his dream in 1991 when he offered his contribution to the building of the Cizeta-Moroder V16T. 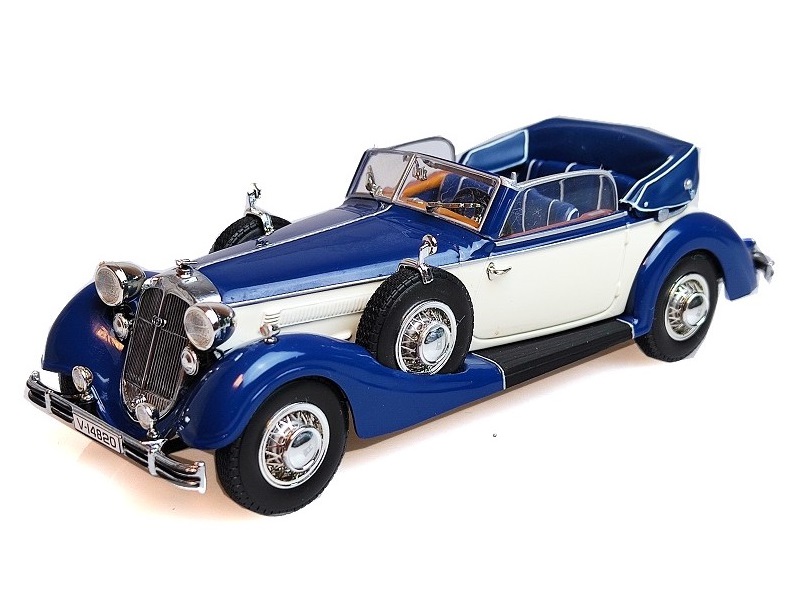 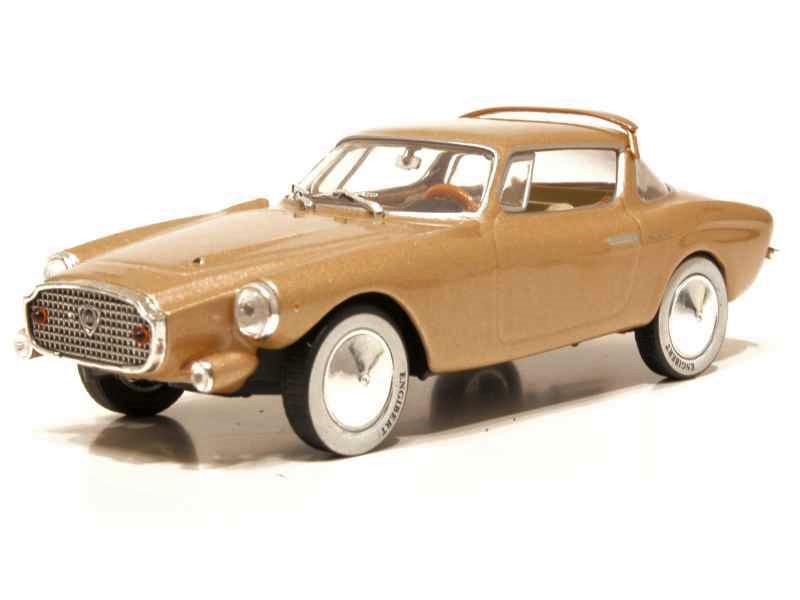 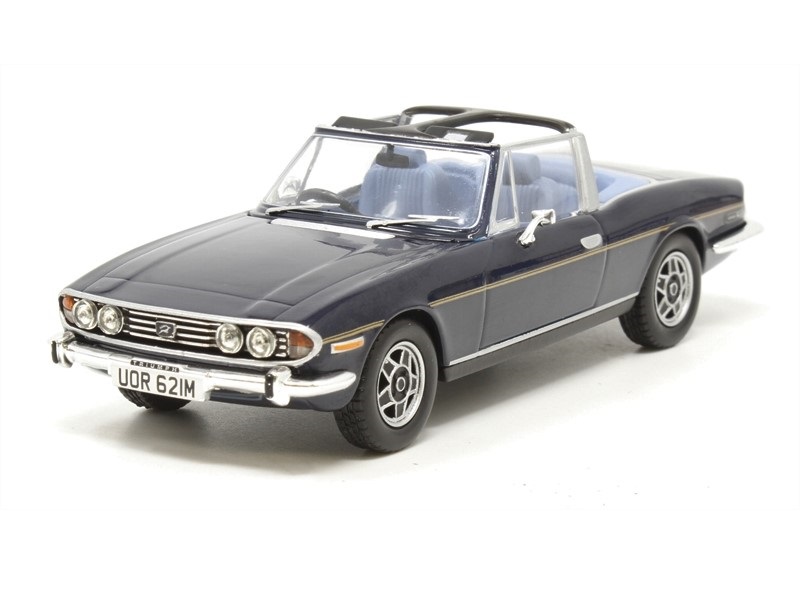 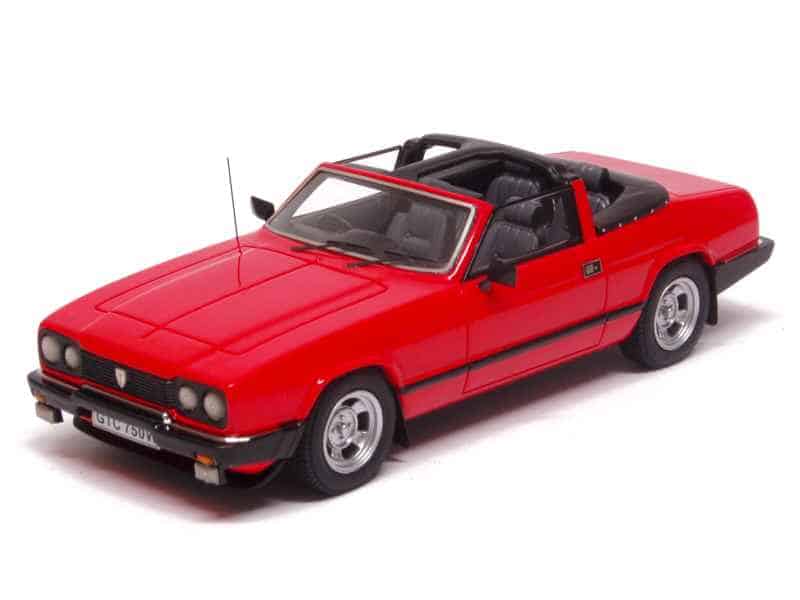 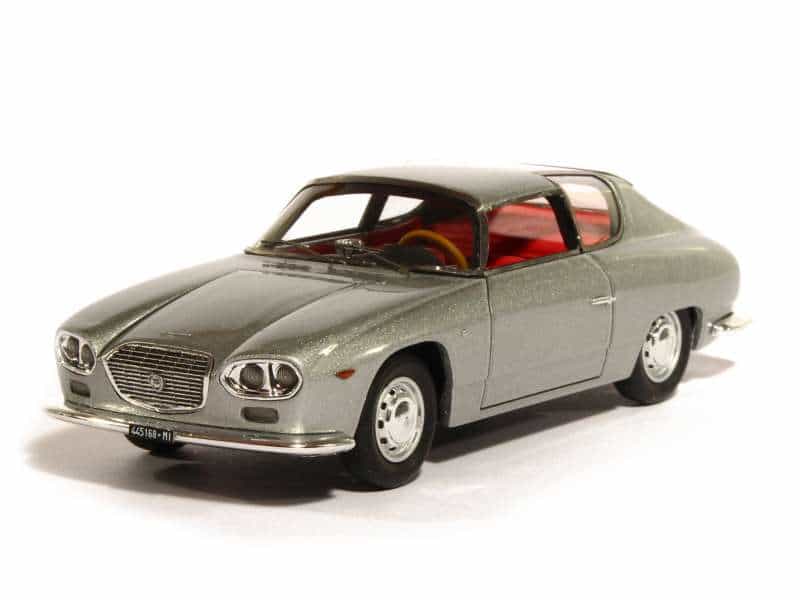 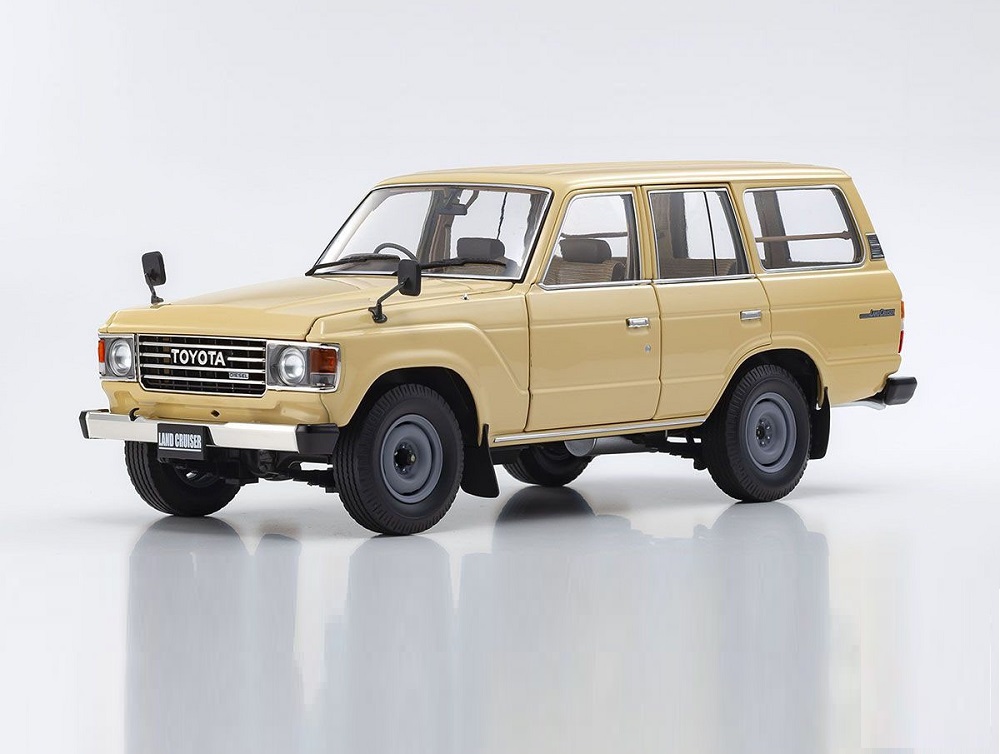 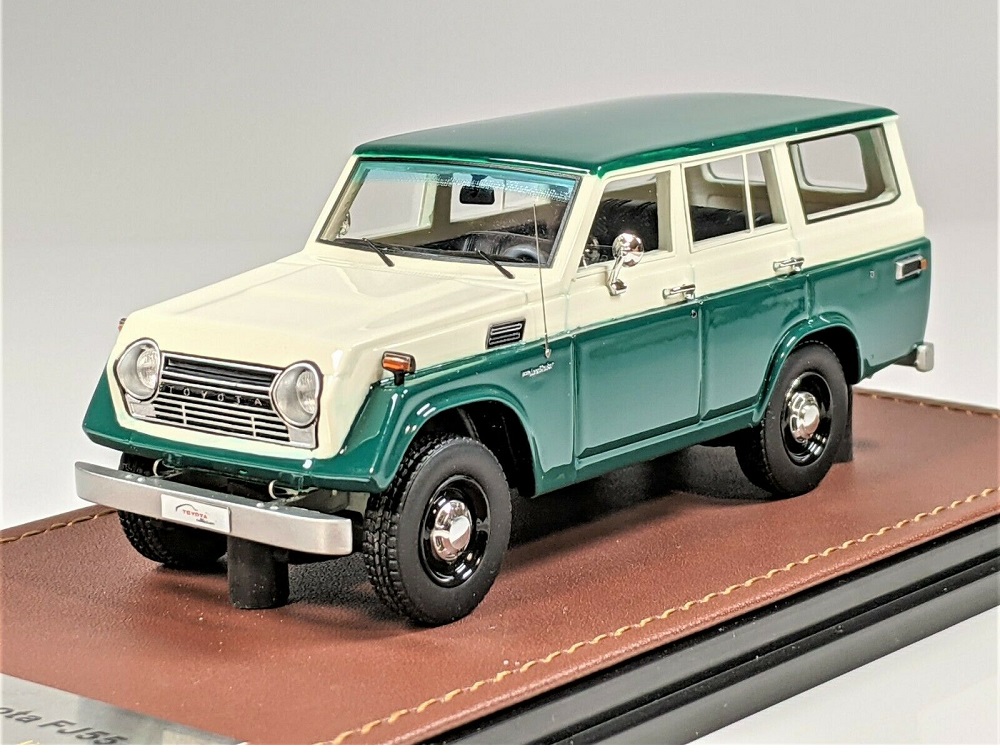 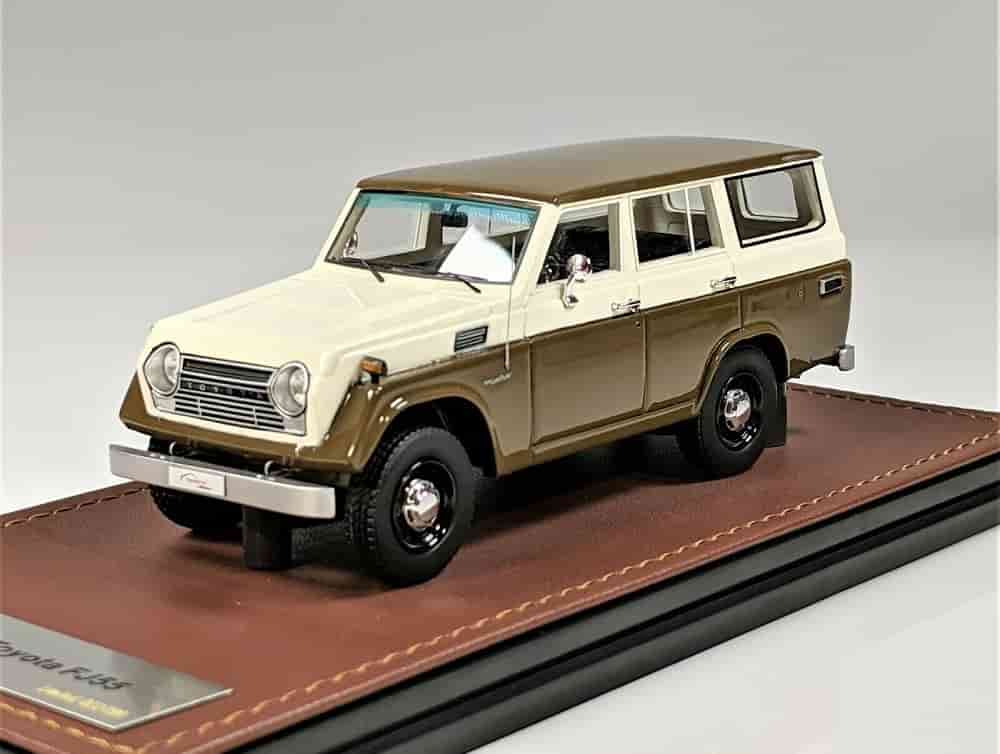 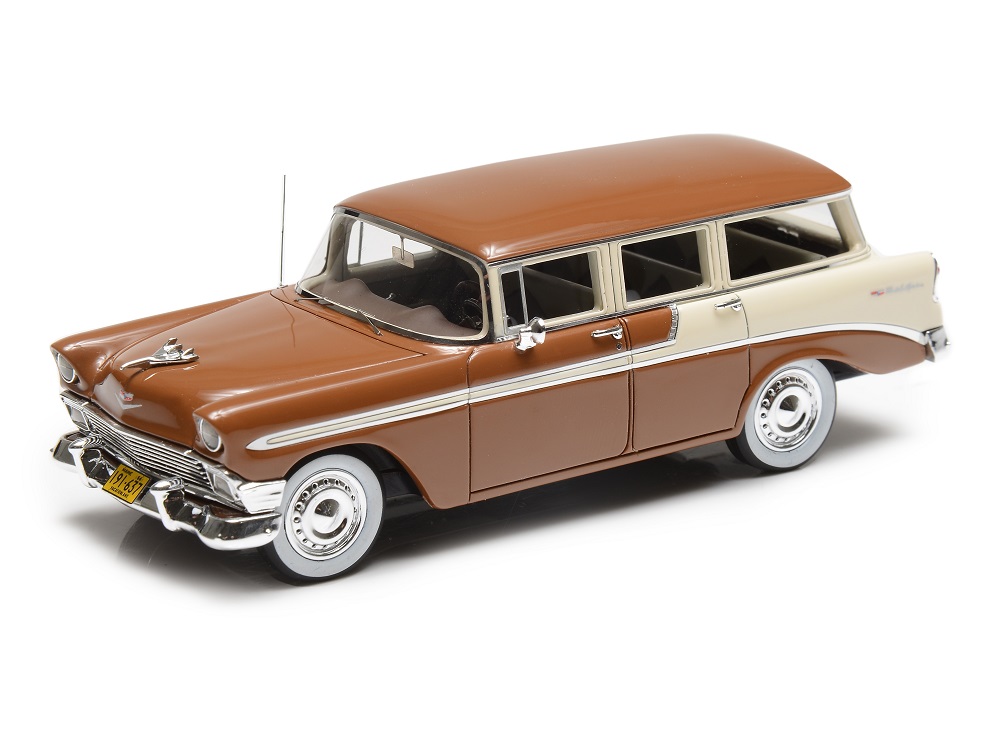 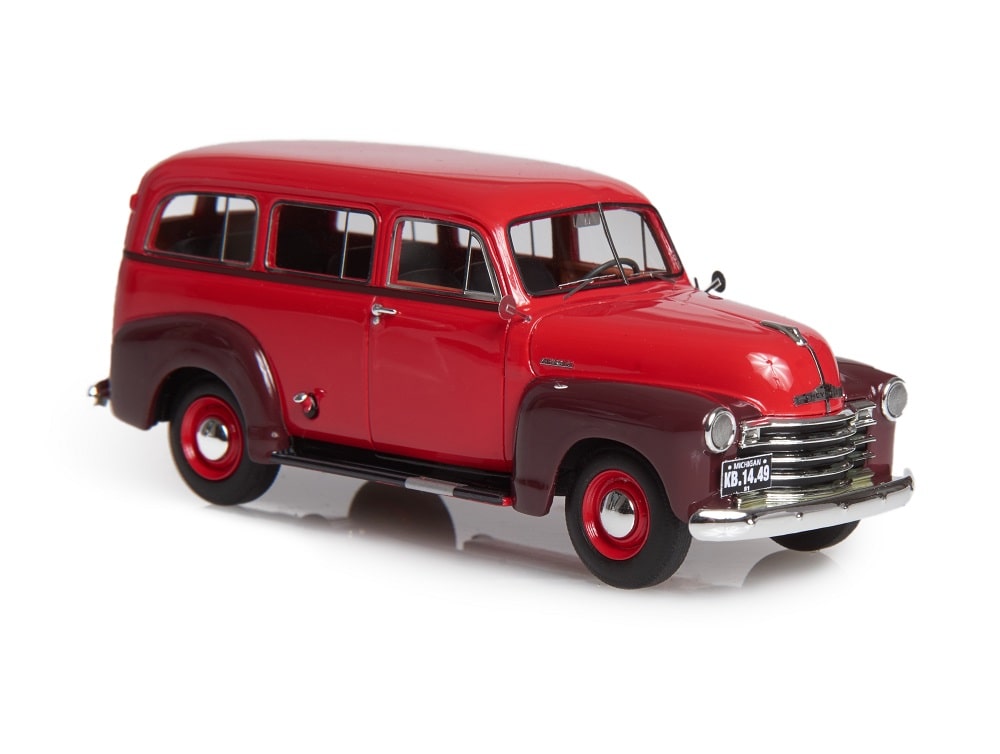 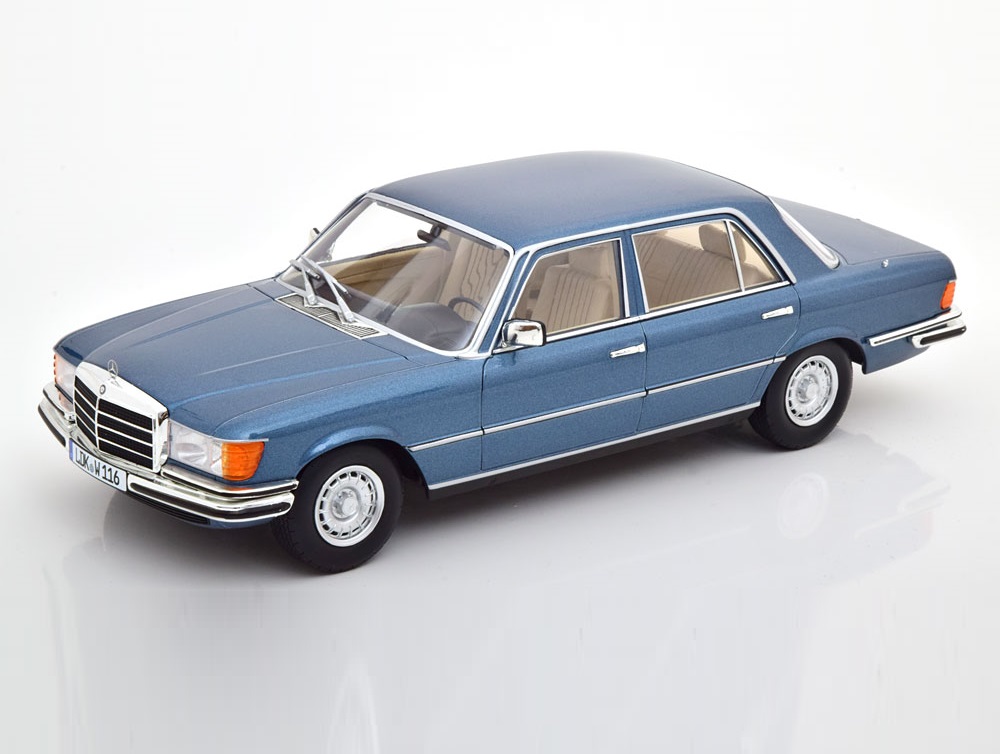 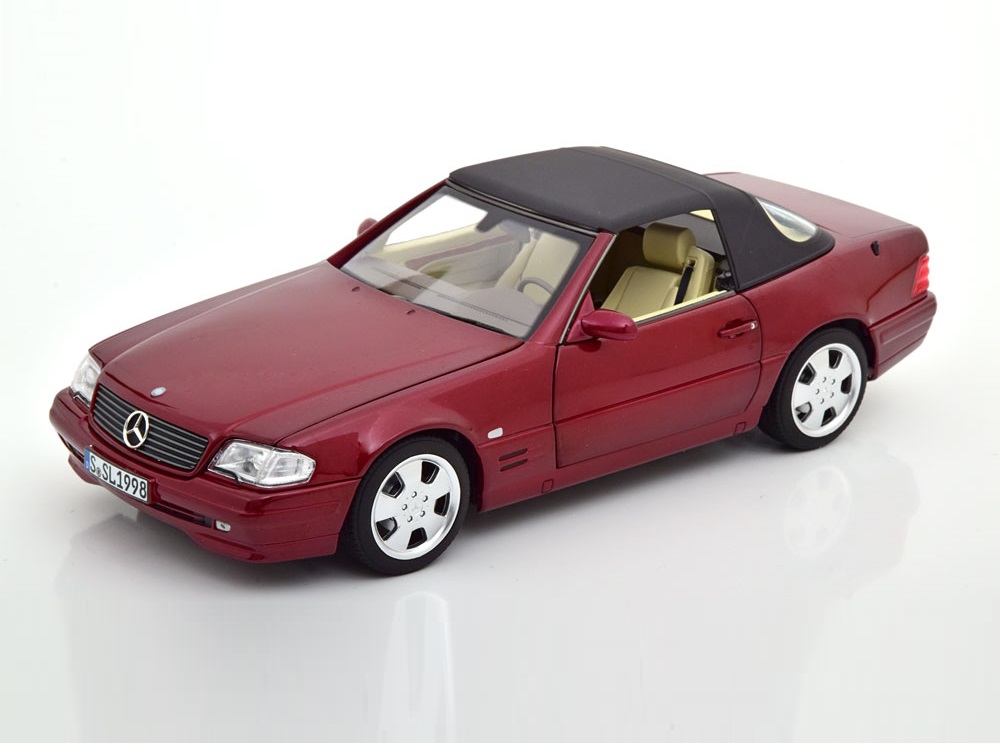 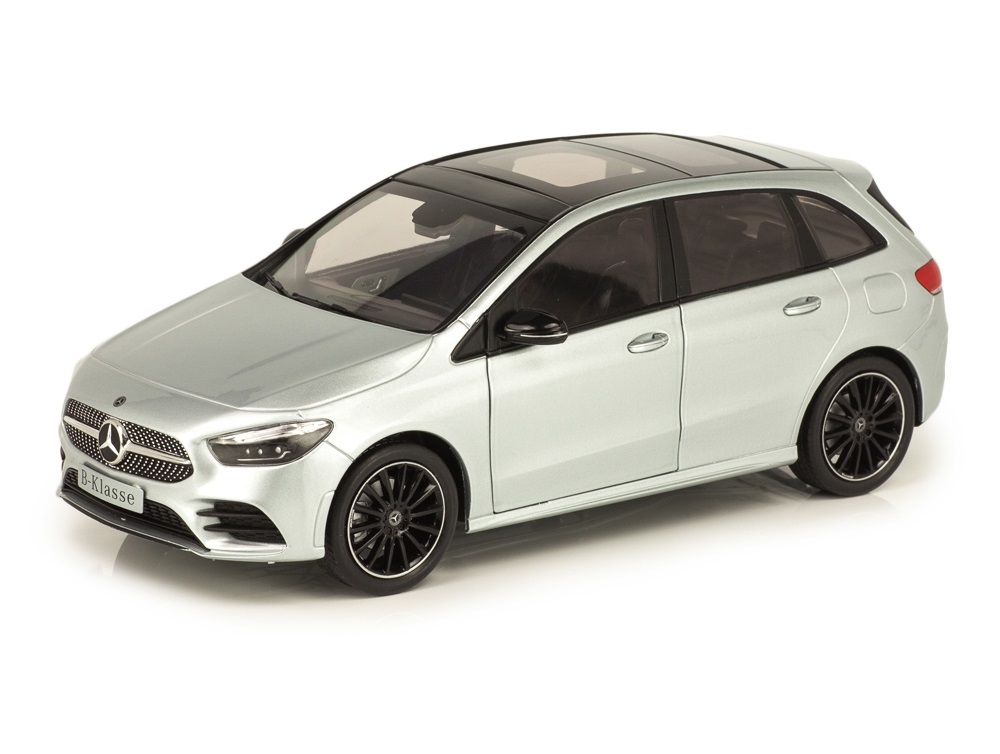 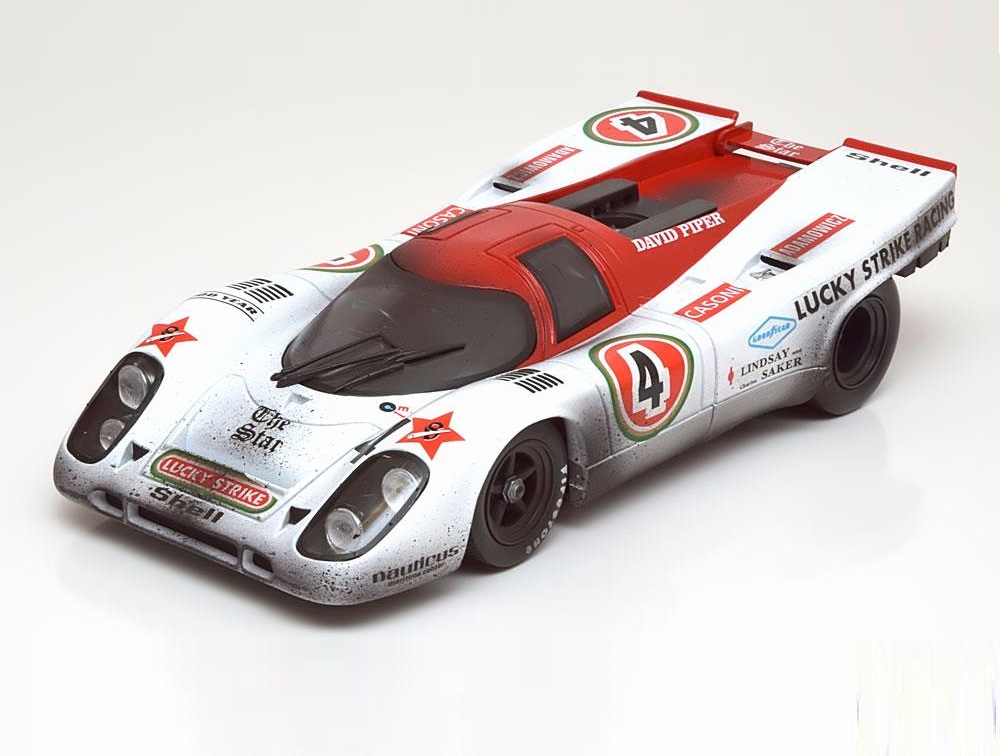 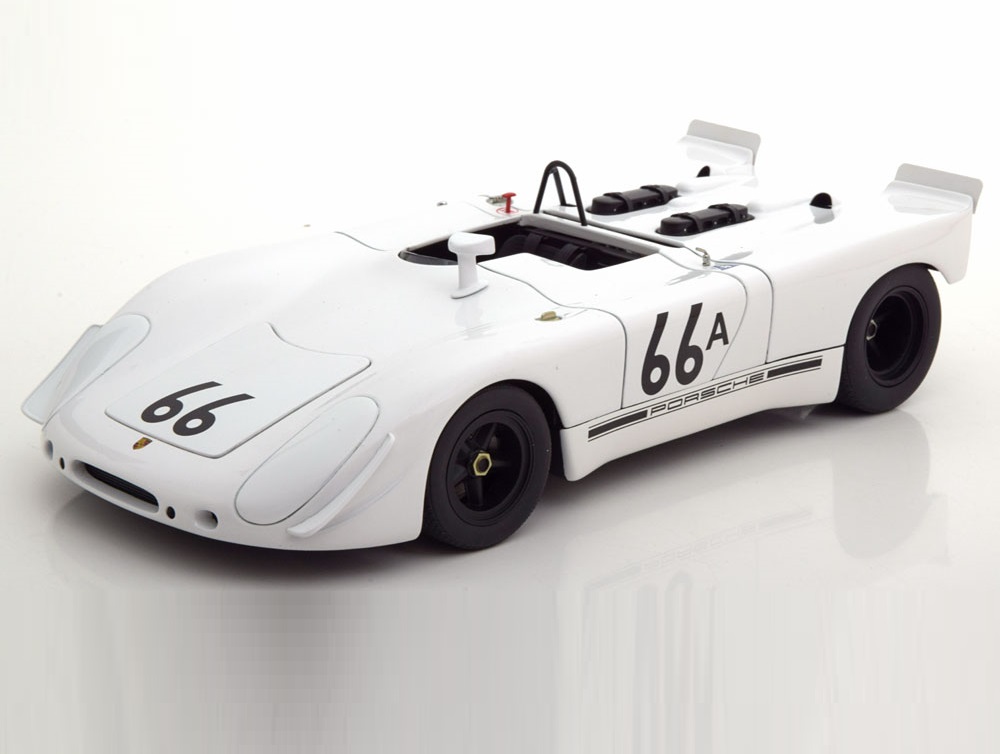 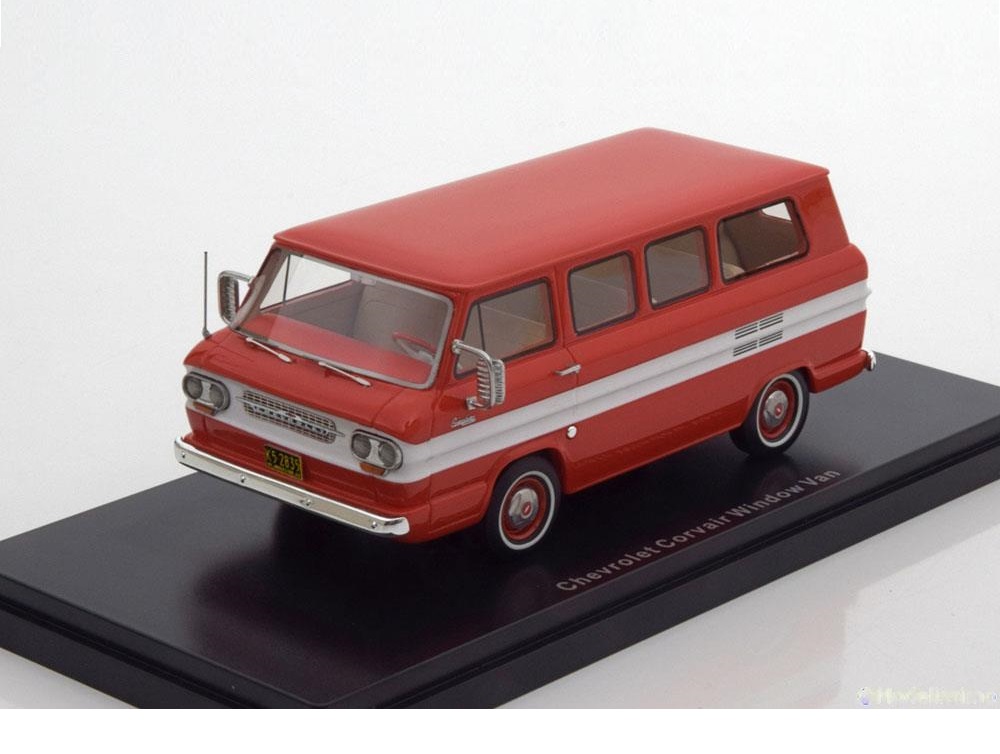 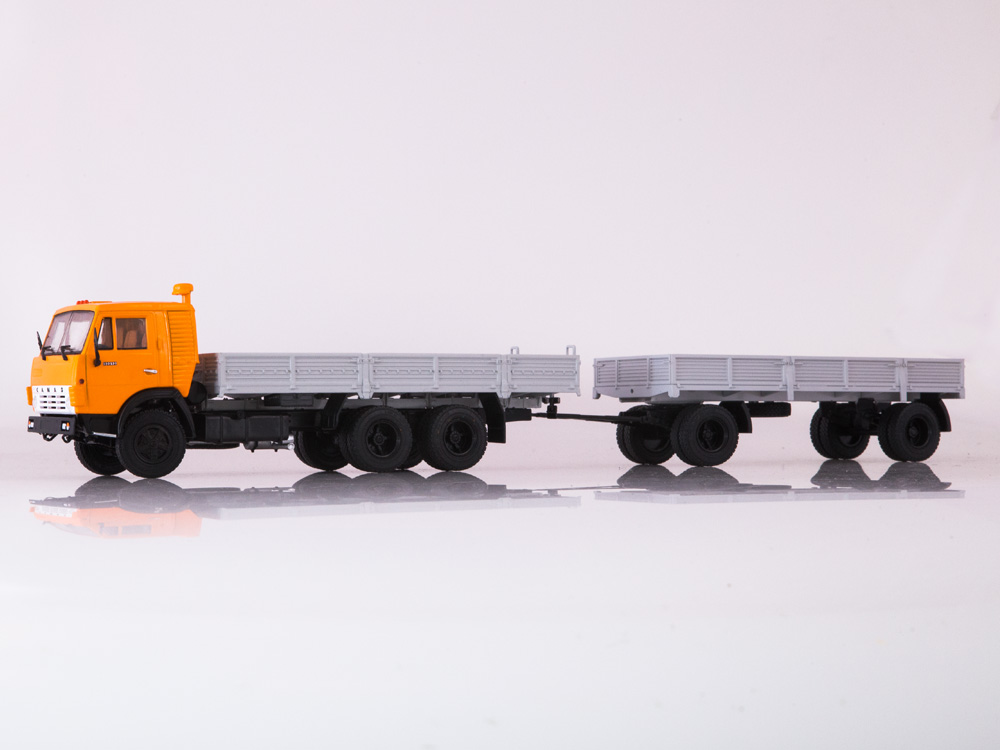