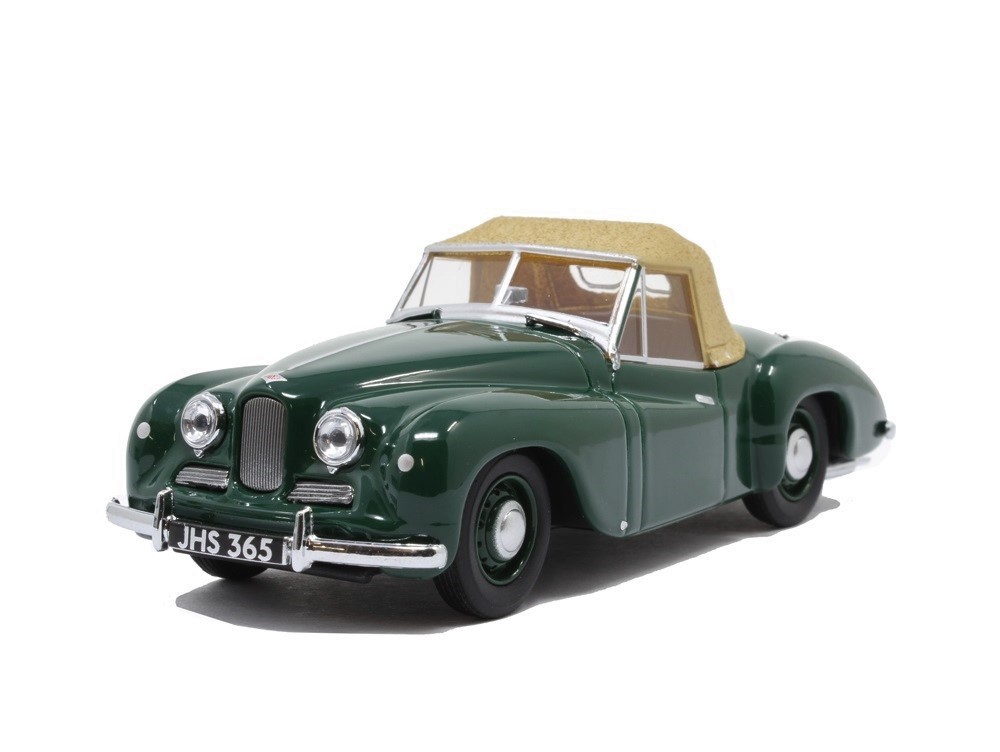 Produced by Jowett Cars of the UK, this new model called the Jupiter was introduced to the public in 1950 as a result of Jowett's success with another popular model called the Jowett Javelin (now, a very rare collectible to possess).

The idea was to have a sports car, that would not be just road-legal but one that could also be used for competitions. And success did follow, after the Jowett Jupiter started winning races at the Le Man (1950), Monte Carlo (1951), Lisbon International Rally (1951), etc.