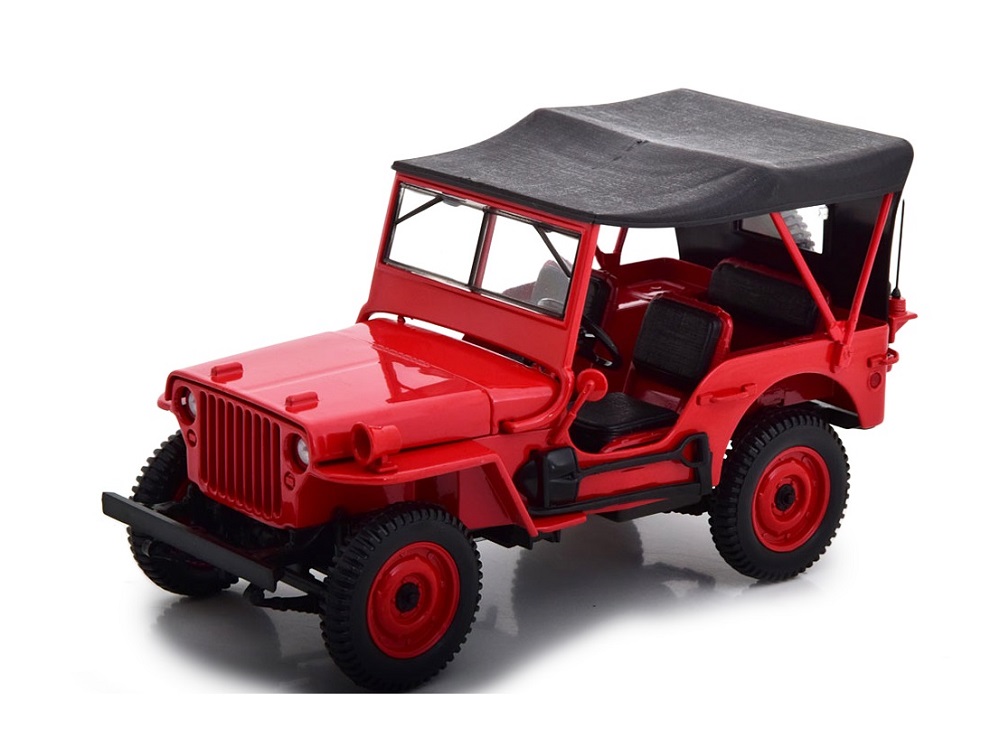 The origin of the Jeep that we know began, in the winter of 1940, when two 4WD (4-wheel drive) prototypes were supplied to the US Army.

Right from it’s design to the engine, the brain behind it's entire creation was a person who had first worked at Studebaker (USA), before moving to England, to work for the Rootes Group and finally returning to his motherland. He was Delmar Gerle "Barney" Roos. His first creation was called Willys Quad (4x4). This Willys Quad laid the foundation of Willys Jeep MB and many years later, the CJ and the Wrangler series of vehicles.

After successfully beating competition from the American Bantam Car Co. and Ford Motors who had also supplied their prototypes, the US military accepted the first lot of the Willys made MA series (a fine-tuned Willys Quad). Nearly 1500 of the first generation MA’s were supplied during the start of the WWII.

Then in 1941, further improvements to the MA Series, helped in developing the next generation MB Series, that finally laid the development of today’s SUV. Under the bonnet was a straight-four 2.2 litre petrol engine having a 60 hp power output. This engine became so famous that it went by the name "Go Devil".