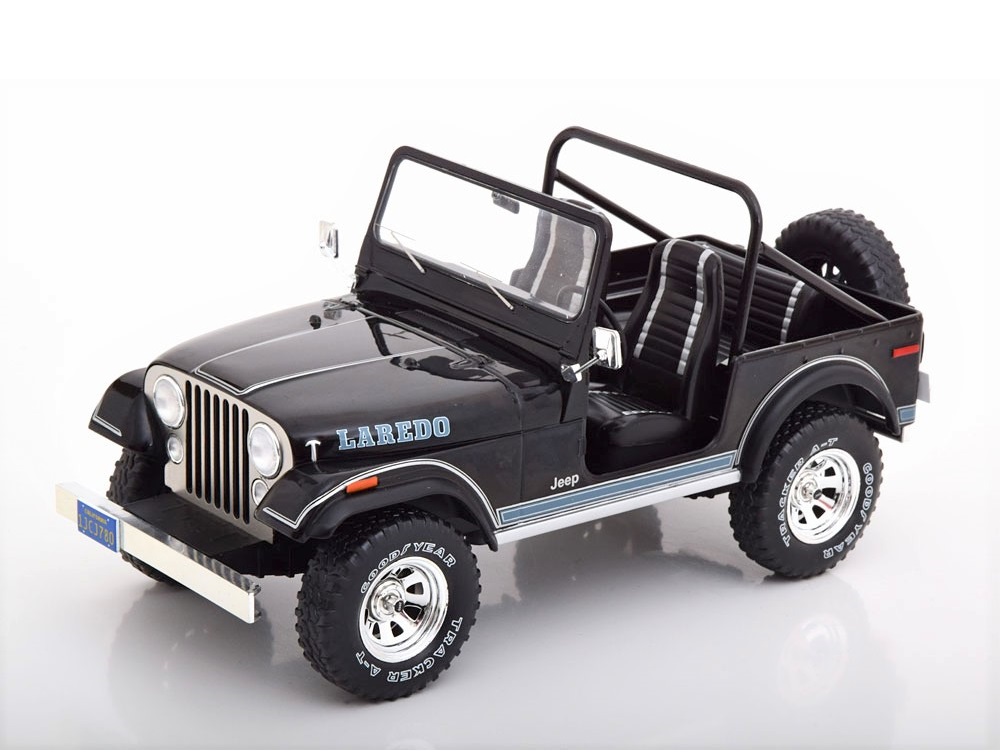 Beginning 1945, the Jeep marque was applied for all kinds of off-road vehicles, pick-up trucks and several other variants made by the firm Willys.